Bang the Gavel: A head butt :<

Entrance Music:"You Want to Have Me as Your Pet, Don't You...?" by Yoko Ueno 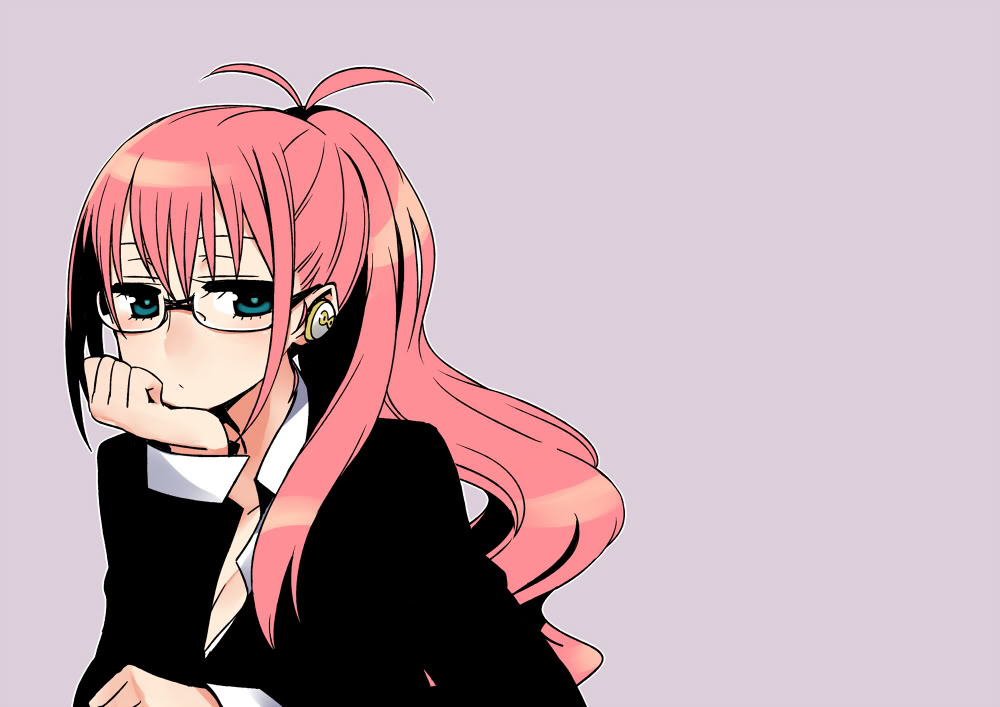 Personality: Mercy is a woman who disdains putting more effort than she has to into something and yet often finds herself in positions where she is doing the brunt of the workload. While she is a conniver and ambitious she will have the occasional bout of lethargy that slows her progress or can become overwhelmed by the inertia of routine. While not an unfriendly girl, she has little patience for the people who she has to deal with who do not directly influence decisions regarding her employment, workload or paychecks. When dealing with those people, she puts on a slightly more jovial disposition but always makes sure to let everyone know through her body language that she would rather be somewhere else.

She's almost solely self interested but finds that if coalescing can help her advance or earn her something in anyway, then she won't hesitate to pretend she's interested. She's a backstabber but prudent and can be a bit gun shy about pulling the trigger. However, she will be the most loyal and dutiful person she can be until the moment when she finally jabs the knife in.

Past/History: Her Father taught her a single and simple lesson early on: "Take Advantage of people stupider than you and make people smarter think you're stupider until you can take advantage of them too." This stuck with her as she watched her father, who was in agricultural business take unsuspecting farmers and ranchers for most of what they had. She moved from Podunk town to Podunk town throughout the northwestern "big sky country" as her father did his best to usurp as much of farmers and rancher's hard earned money as possible.

Though, Mercy was unaware at the time, believing her father to be a migrant worker of sorts with the way he acted, talked and dressed. At an early age, being left alone in strange towns often, she took to her own scams and cons and figured out the tricks of the trade quickly to follow in her father's footsteps and learning early that gaming the system was the only way to play.

When she set off to become a young lady of her own, she studied up on how to get into the legal profession. It was a long, arduous and expensive road to become a lawyer but she figured out early that she could go down the much easier path of being a paralegal. She started off working for non-profit firms and real estate agents picking up what she needed until she started getting enough experience to work for small time lawyers. She managed to bag a sweet gig for a floundering, hapless small claims court attorney as a paralegal and became his primary go to girl. He had a dubious reputation as someone who was barely suited for Pro Bono work and, thanks to some sweet inheritance, was able to keep a very small Firm propped up so he could pursue his passion for Law.

With Mercy on his side, he began to erase his poor reputation and even build up a new one as someone who's stock was rising in the law community. Mercy was, of course, able to carve her own reputations among her circles on the back of the man but their time together would eventually come to a close when he took his next case. Margaret Sinclair was looking to pad her reputation by doing some pro bono work in a civil suit up against the lawyer Mercy was working for. She chose him specifically as she knew what the man's previous reputation and, with the case clearly in her favor, it would be a slam dunk and an easy way to enhance her good name within the community.

The case was an easy victory, as she had predicted but she noticed that the man's skills didn't quite seem to be at the level that they had claimed to be recently. Mercy had intentionally come off the case, using a number of excuses, leaving the man to do most of his own work. It only took Margaret a small bit of detective work to notice the discrepancies and make an inquiry. When she found out that not having Mercy on a case was nearly the difference between night and day, she got a hold of the woman and soon Mercy was in the employ of Ms. Sinclair as a grunt.

Several years later, Mercy has become Margaret's primary paralegal even coming with her to Japan and joining the AFW for the sake of her employer and her employer's employer, etc. 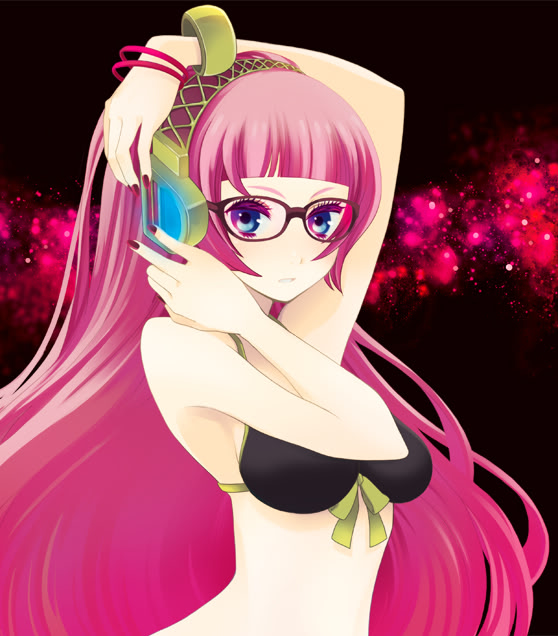 Fun facts:
-Mercy likes working for Margaret even if the woman is demanding and keeps a hellacious schedule. She's gotten to meet people she never would otherwise and seen much of the world. She's also gotten a lot of experience and has been trying to get a degree when she has the time, now able to go to any school she desires. Once she completes her schooling and finds the perfect gig, she is considering bringing down Margaret and starting her own firm. But her time line still leaves that a few years away.

-Her favorite food is octopus and her favorite animal is also octopus. She has pets when she's able and doesn't find it weird that she both likes them and likes to eat them.

-Mercy wears headphones whenever she can and loves to listen music, people talking, radio static or pretty much anything that lets her have an excuse to ignore people.

Wins:
Vs. Cheerleader Lilly via Pinfall

Here are some tunes that Mercy likes to listen to! 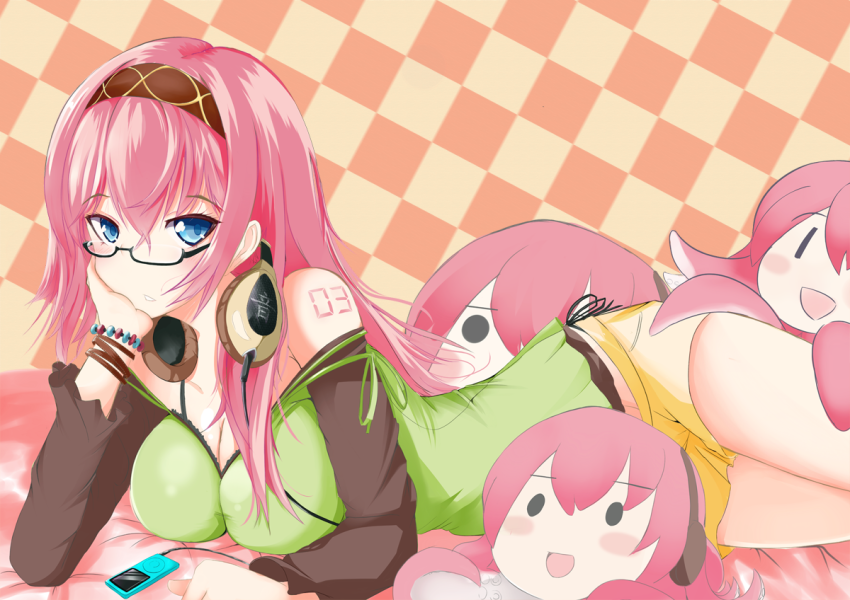