Search
Latest topics
» To Wrangle a Reaper: Maria Castillo vs Liz Page
by SleeperAgent94 Today at 10:51 am

Strategy: Likes to use her strength. prefers brawling but can wrestle if she has to.
Style: Nikolette knows many styles of martial arts but practices none. She prefers to straight up brawl.
Type: Face
Preferred Attacks: Punches and grapples.
Preferred Matches: Standard
Difficulty level: Medium

The Alternating Current: Nikolette whips her opponent against the ropes and runs the other way. She then runs forward and grabs her opponent and lifts them into a running spine buster. 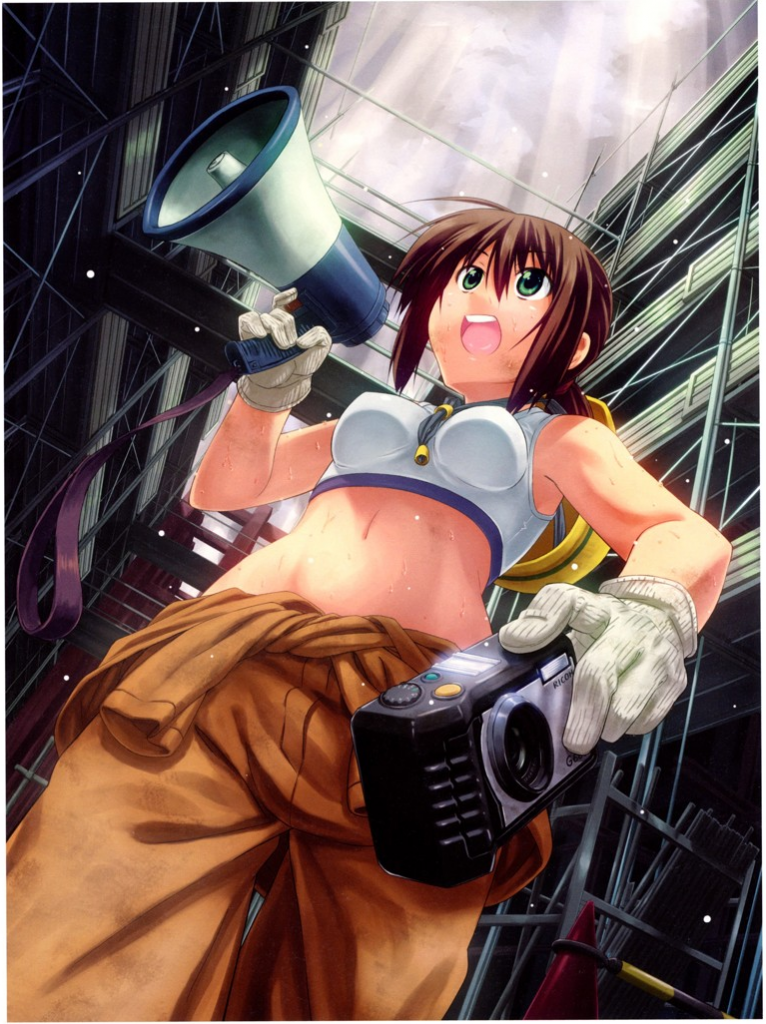 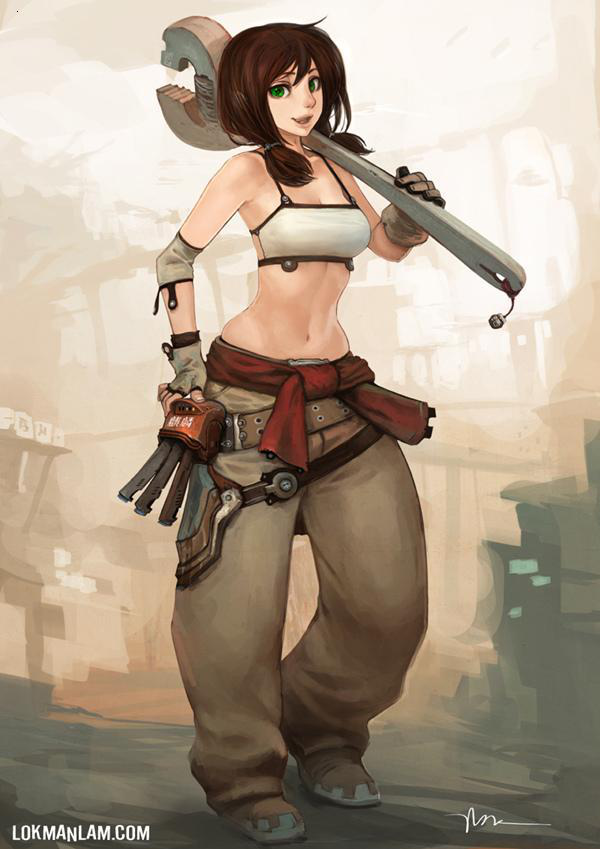 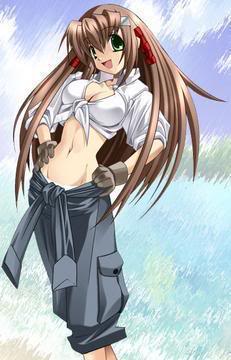 Personality: Nikolette is inquisitive and always looking to learn things. She's crazy about the Victorian era and fancies herself a steam punk. She's easy to get along with and treats people as she is treated. Her love for machinery, the bigger the better, will always get her rambling on. One of her favorite things to brag about is that she is building a death ray in her garage though most people hardly believe her.


Past/History: Nikolette's parents were killed in the GospiÄ‡ massacre in 1991 and grew up in an orphanage in most of her youth. Though life was hard, she wasn't treated cruelly. She grew up listening to stories of one of the most famous inventors of the region, Nikola Tesla. Though the stories that were recounted were well blown out of proportion, Nikolette took these to heart and when she was able to get into things, she became an avid amateur machinist. Only able to create crude inventions do to lack of equipment, she would make small machines out of pipes and wires that, while they barely worked, made the dreary orphanage lively. The children played with them as toys and she lived there for a long while.

When she was 11 she was allowed to go work at a local mechanic's shop where she was allowed to take home a little bit of money. She gave most of it to the orphanage and kept a very little bit for herself to buy books about machines and take trips to visit the Tesla museum in the nearby village where he was born. Over the years the owner of the shop adopted her and took her in as his daughter. She continued to work happily at the shop, saving her money and hoping to go to a university to become a real machinist, designing and building fantastic machines. She spent her off time tinkering with her own models, enjoying as a hobby, building anachronistic looking machines.

When the time came, she scraped together all of her money and set off to Japan which she thought was the place for someone like her. Unfortunately for Nikolette, she did not come with a plan. With no real experience other than auto work and unable to speak the language, she quickly fell into despair.

Not sure what to do, she was able to get a job at some place called the AFW. At the arena she fixed their automobiles and being a general handyman. Not knowing a thing about what the company was, she was surprised to find out that it was a wrestling organization. She was dismissive at first but after a while would often find herself watching matches in amazement. The girls really seemed to put on a show and have a lot of fun. She began paying more attention to what was going on backstage and decided that it might be fun for her if she too joined in it. Not only that but the pay grade seemed a little higher and she could use the money to start her own machine shop. After learning the basics of wrestling she is finally joining the ranks of the AFW as a wrestler as well as continuing on as an in house mechanic.

Fun facts:
-Nikollete's last name is Tessla but there is no relation to the famous inventor. Her real first name is not Nikolette though. She took the name when she was a small child and it stuck. Her actual name is Dragoslava

-Nikolette has a photographic Memory.

-Despite being a grease monkey who would love nothing better than rolling around in engine grease or working with dirty machinery, Nikolette is very meticulous. She takes excellent care of her body, showering about twice a day or more and shaving almost daily. Even though she usually wears rather bulky clothes, she secretly likes to indulge in expensive bras and panties.

-Nikolette is a polyglot and loves to study languages. She can speak over a dozen of them and when she comes across one she might not know, she learns it quickly.