» Battle of the Shadow Furries
by Jackster Yesterday at 9:36 pm

» Alls Well that Ends Bell (Lily and Leona)
by Ringropes98 Yesterday at 7:28 pm 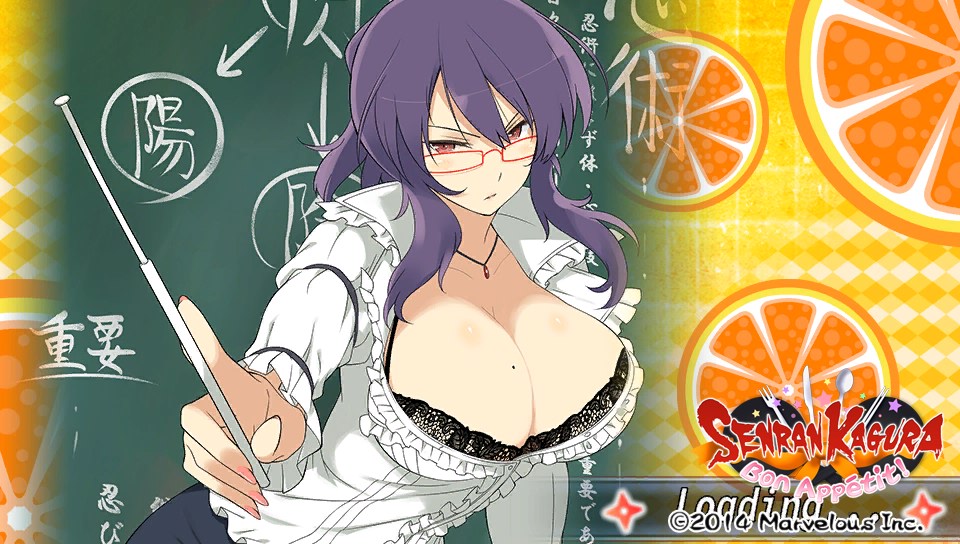 Fighting Style: Wear her opponent down with grapples, submissions, and suplexes. She especially likes humiliating holds that show off a girl to the crowd. Smothers of any kind are also quite enjoyable for Yuu.

Favored moves: Draining, squeezing holds. Scissors of any variety, she particularly enjoys. Grapevines and stretches as well, especially ones that leave her own hand(s) free.

Finishing move:
The Time Out! - Yuu forces her opponent between her legs and then bends over and grabs her opponent's butt or thighs. She then drops back and pile drives her opponent's head into the mat while spreading their legs so she can hook them into a pin afterwards.

Detention! - If her opponent kicks out of the pin from Time Out! or Yuu can get her opponent into that position without it, Yuu will wrap her legs around her opponent's midsection and then roll them onto their stomach. She will then sit up on her knees and with the scissors in place, pull their legs back to add a Boston Crab to the hold.
Preferred Matches: Standard/humiliation

Personality: Yuu is a no nonsense woman. She believes very deeply in the strictness of discipline and following the rules. She also believes that there is no such thing as "too much punishment" and will go as far as she is allowed to discipline misbehavers.

Yuu is also quite smart and very perceptive. She's polite when she needs to be and addresses people appropriately. Though very serious, she has developed a bit of a playful/sadistic streak and has come to take a bit of pleasure meting out discipline. She's also found that humiliation, especially public humiliation, is the best form of discipline. She also gets fairly turned on by it as well.

If she's around friends, she may even lighten up a bit, being a bit more normal in her demeanor and perhaps even teasing and playful, however that side of her is reserved for only very good friends and those close enough to be considered her lover.

History: Yuu grew up as the granddaughter of World War II veteran and the daughter of an JDF officer. Strictness and discipline was practically bred into her, however none of her other siblings seemed to get the hint. Born the oldest of seven brothers and sisters, Yuu took instantly to the discipline her father instilled into her. However, once twins were just a little more than a year after her, and another followed one at a time for four more years.

As she grew up, and being the eldest, she became a de facto parent, doing her best, with her mother and father to try and raise her brothers and sisters. The three of them managed the best they could, but her twin sisters were conspirators and her four brothers, while good enough, were filled with youthful spirit and had a habit of being far from controllable.

As if to overcompensate, Yuu became quite strict and demanding herself, showing her siblings that discipline was the key too all things. She also did quite well in her schooling and was also quite naturally athletic, performing quite well in her swim club.

Yuu gravitated towards teaching, feeling that she could prevent other children from acting out with strict discipline and hard lessons.. She graduated with honors and was quick to earn a position in a high school. Her success continued, and she felt like she was fulfilled. Her days were filled with educating the youth of Japan while she coached several athletic clubs as well.

She thought nothing could go wrong until one day, a rather feisty junior classman challenged her. She had singled out the problem child but her methods did not seem to stick and when the girl bothered to come to school, she would blow off Yuu and fight with her verbally. Detention didn't seem to work and even the threat of suspension didn't. Yuu felt like she was at her wits end when, after a particularly tense exchange, the girl physically assaulted Yuu. Though everyone in the school knew that Yuu was naturally athletic and assumed she was not to be trifled with physically, Yuu was not a fighter by trade and the girl laid into her quite thoroughly, almost putting her in the hospital.

That was enough for Yuu to realize that she needed to be able to defend herself. She quit her positions on the athletic clubs she was coaching and rumors began to spread about how the tyrannical Yuu had been whipped by the freshman, which emboldened the girl to act up even further. She quickly became the "queen" of the school and Yuu had seemingly lost control.

Yuu spent her free time and secretly enrolled in a Joshi school. She learned the art of wrestling, picking it up quite naturally thanks to her athletic gifts. Another year passed as the "queen's" power grew, but when Yuu felt confident, she began to slowly return to her former self, treating the girls strictly, perhaps more so now. A confrontation was inevitable, but Yuu was ready. No, she desired it. She challenged the Queen to a "friendly wrestling match" at that years cultural festival. Though it was billed as a friendly spar, everyone knew it wasn't. If Yuu lost again, the Queen would have free reign until she graduated. Yuu, who boldly offered the challenge, would most likely be forced to leave the school in disgrace.

On the day of the cultural festival, it was the thing everyone was looking forward too and practically the whole school was there. Though not allowed to cheer, the faculty was almost all on yuu's side, knowing that their honor rested on the purple haired sensei while the students, who craved freedom, were all rooting for the Queen.

The match started off friendly enough, but when Yuu finally started showing her skill, she began to overwhelm the Queen. It got dirty when the Queen became desperate, but even as Yuu was left exposed, she didn't give up and fought back just as hard. Eventually, the Queen was left stripped herself in a rather compromising position. The teachers did not applaud, but they did not condone, leaving Yuu to force the former queen into tears of humiliation while she verbally submitted in front of the entire school.

It was enough to shut down any more thoughts of revolt and Yuu's iron fist became stronger. The Queen fell in line and everyone who had rallied around her had abandoned her, afraid of suffering the same fate.

With her position firmly in control, Yuu decided to keep on wrestling. She loved the spirit of competition and the thrill of a dominating victory. As she would now sneak off to small clubs to wrestle in provocative matches, her dominating side truly shown through and she was often pitted against younger girls. She loved to tech them "lessons" and force them into humiliating positions.

She wanted more and, when the school found out about it, she would get her opportunity. Though everyone had appreciated how she had handled the Queen, the idea of one of their teachers wrestling in a seedy club or even an amateur ring was something that they could not abide. Instead of firing her, they let her take some time off to "explore" herself, leaving a position available to her only if she were to renounce her burgeoning wrestling career.

Yuu liked the offer and decided to take the plunge even further. While she was studying wrestling, she had watched quite a bit of AFW and found it rather enticing. With all of the new, young talent coming in, she knew she had to sign up. It was the perfect opportunity to "discipline" this young generation of wrestlers. 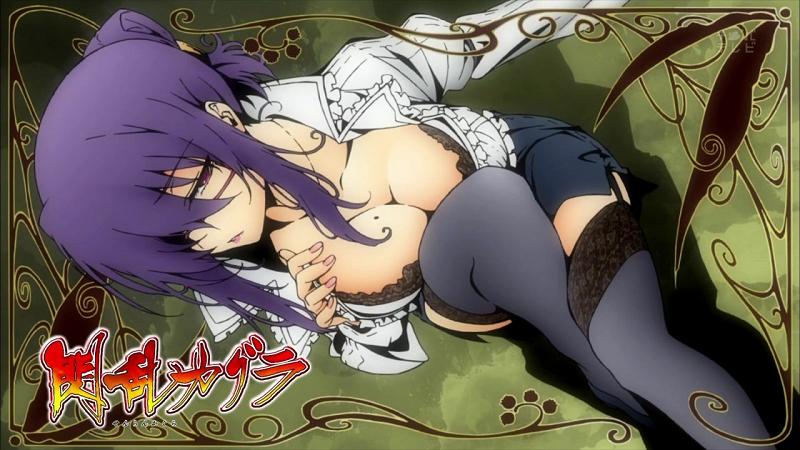