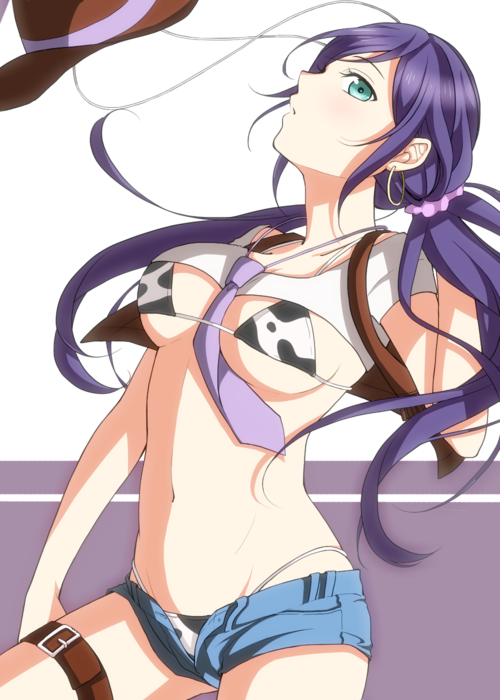 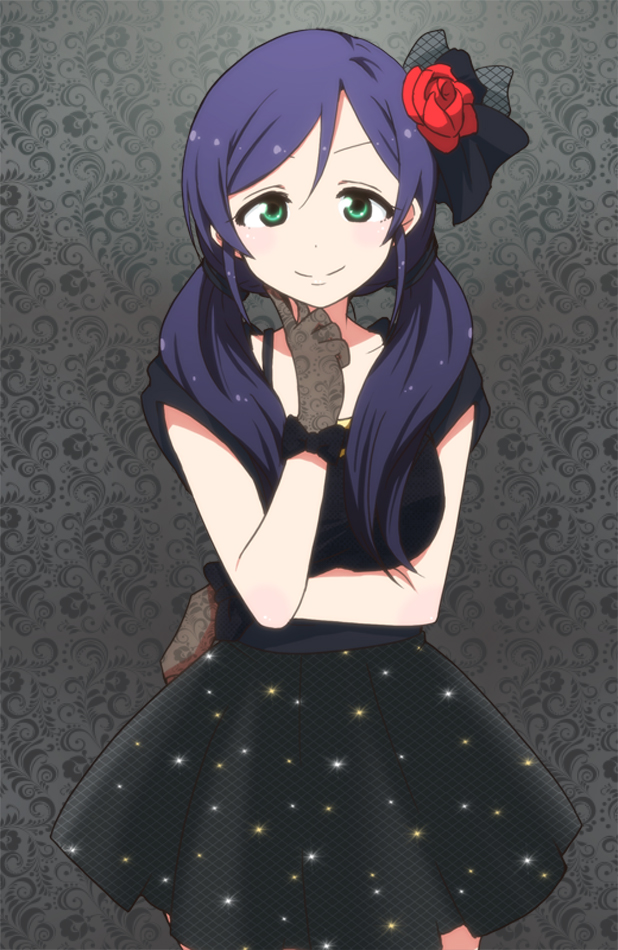 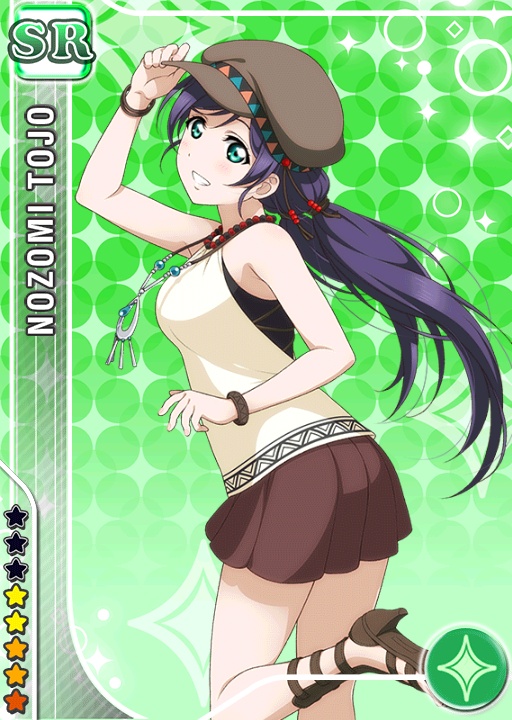 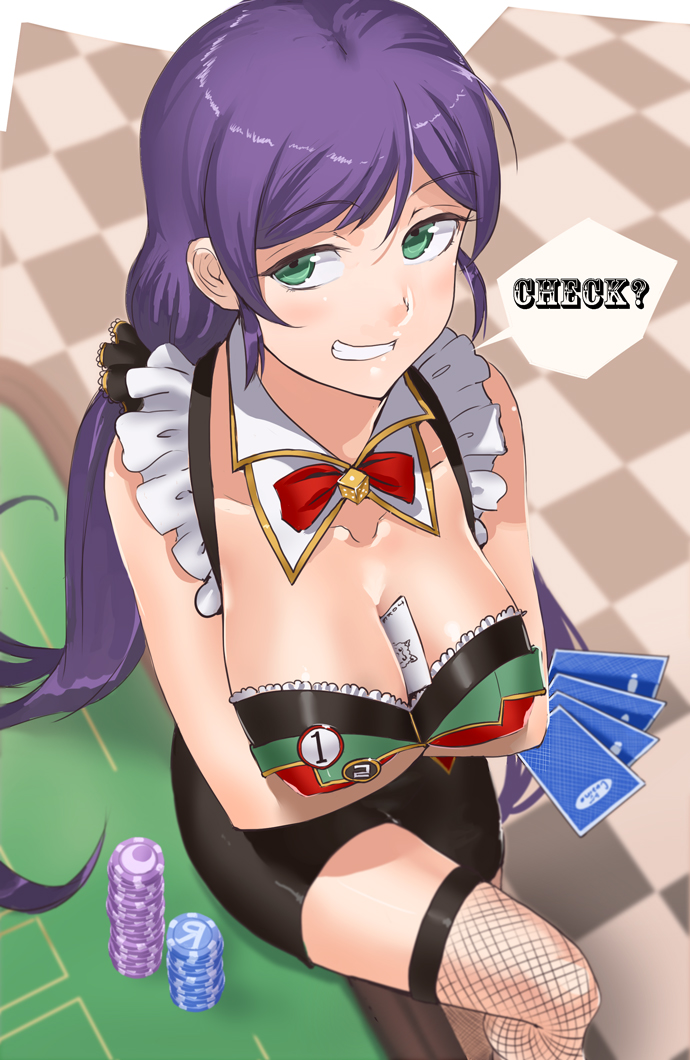 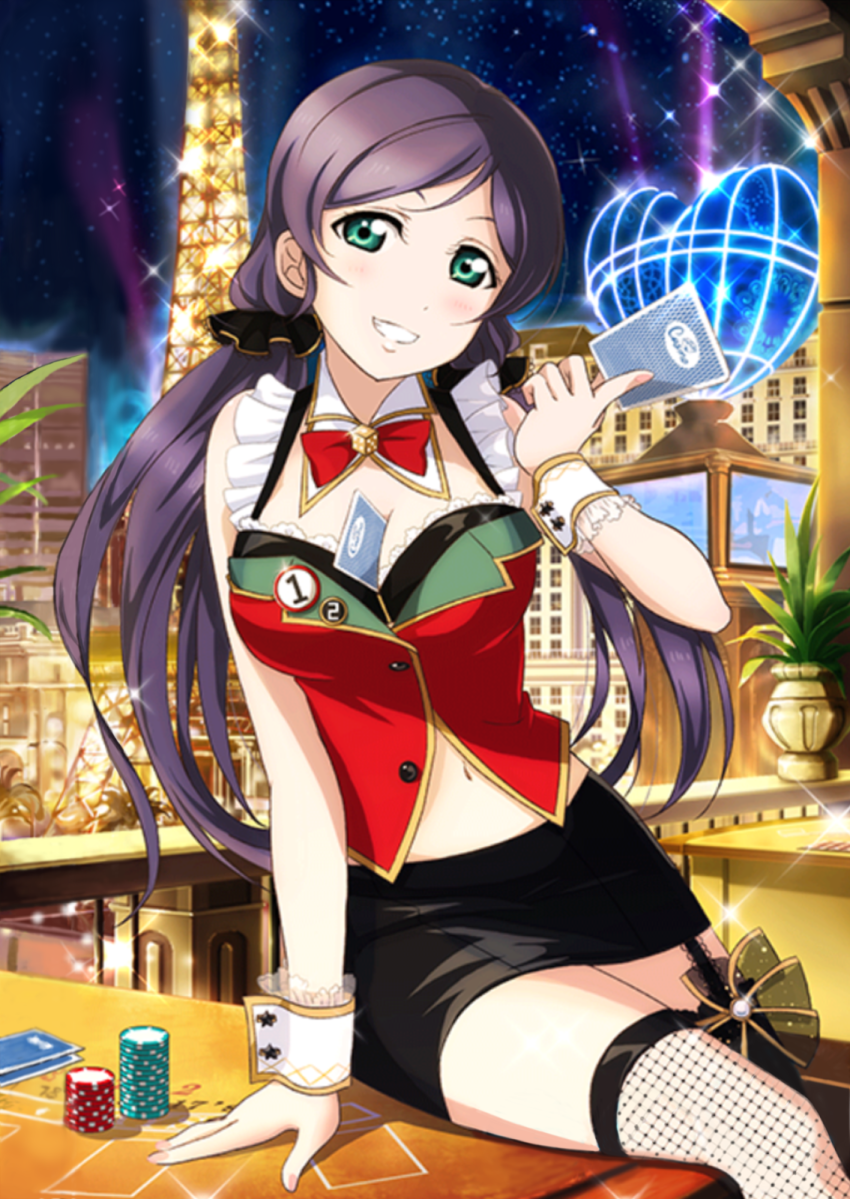 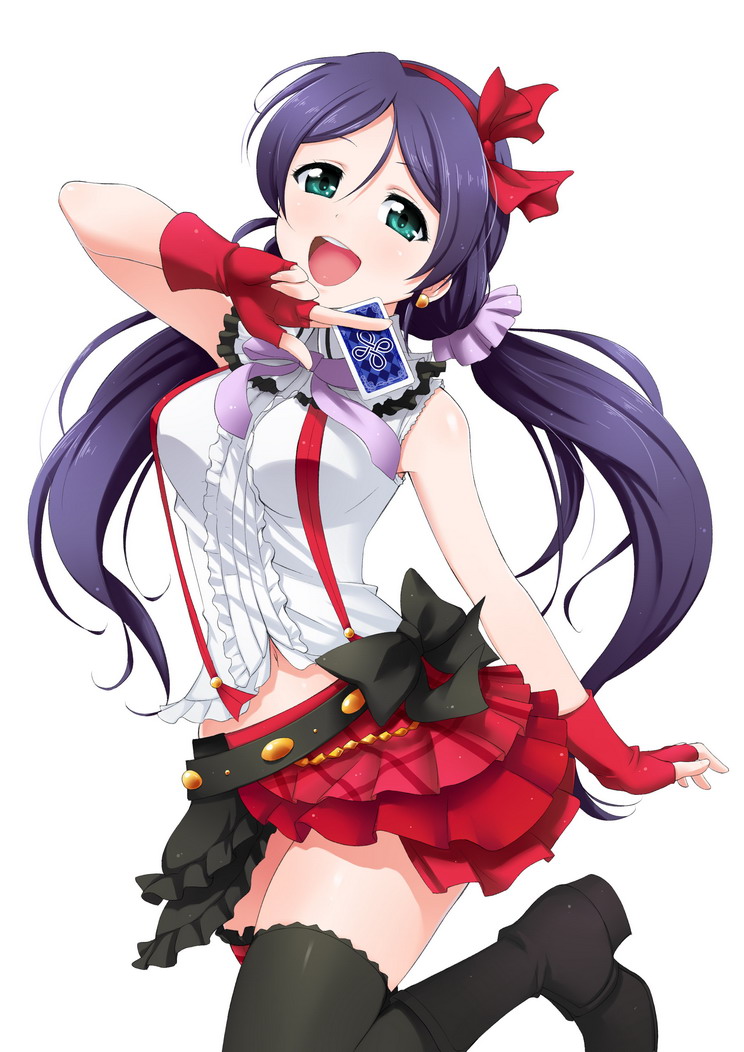 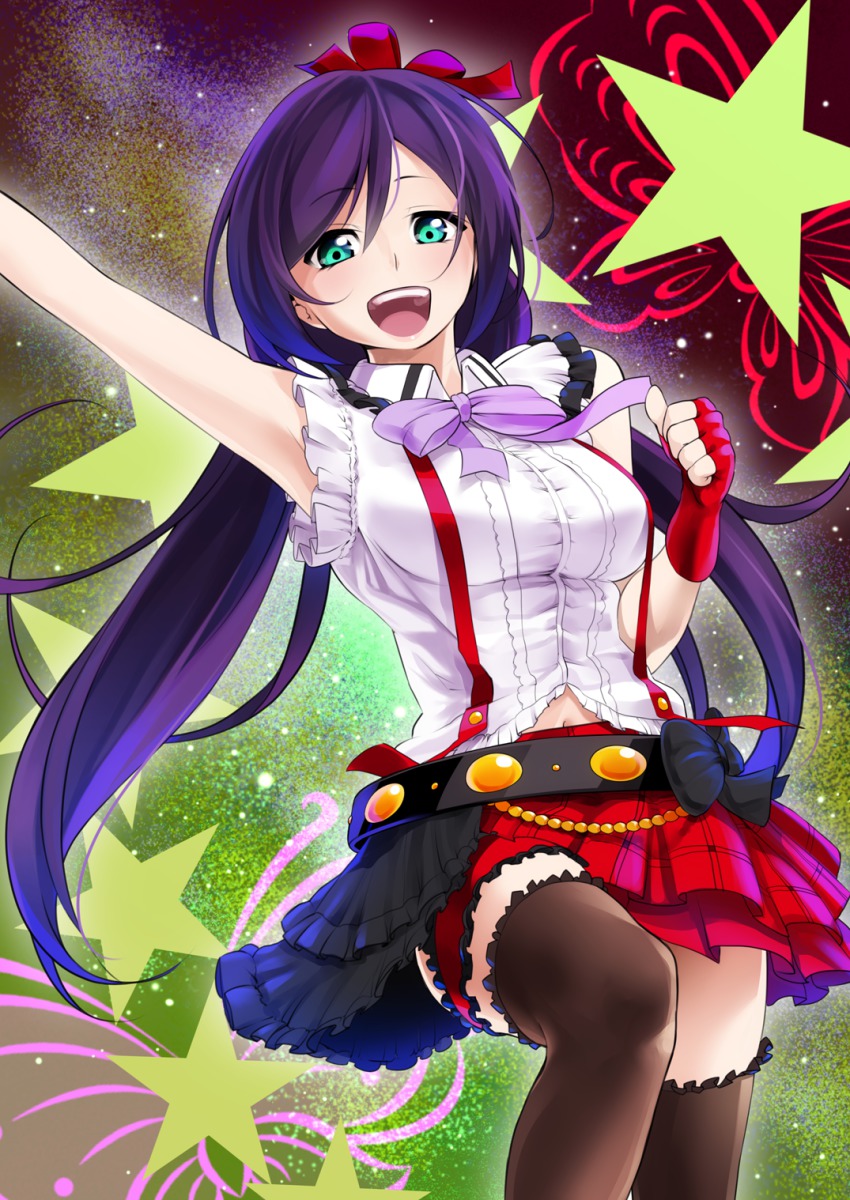 When she's feeling a bit naughty: 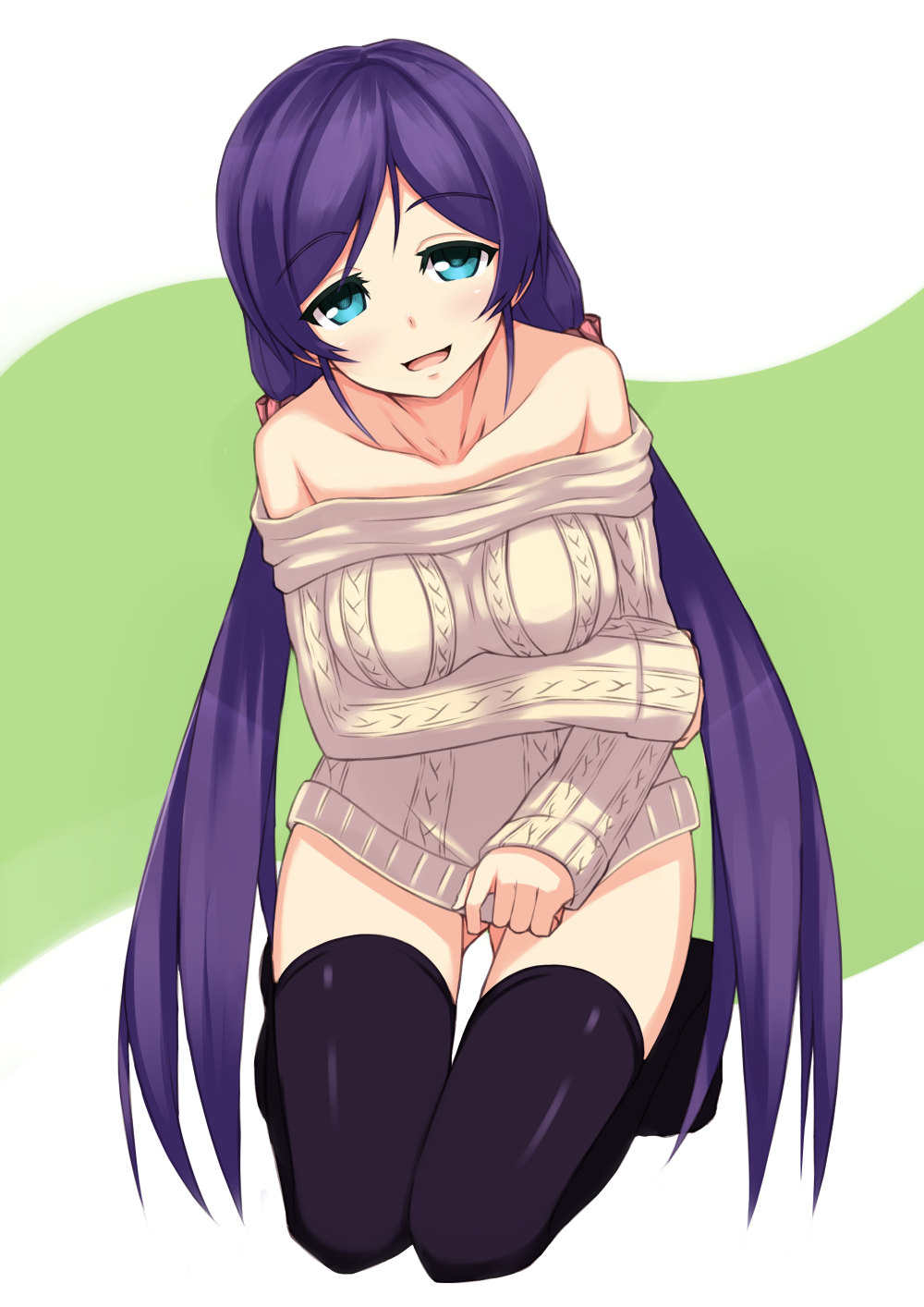 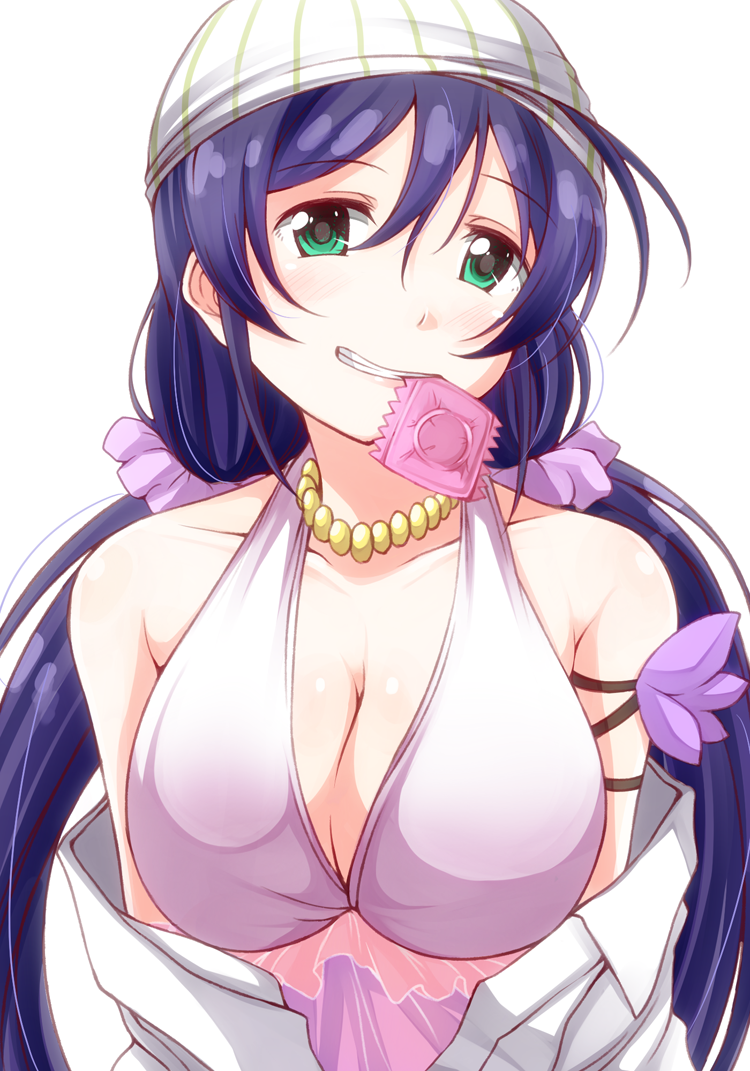 Belle is a nice enough girl. In her day to day life, she is friendly, polite to her elders and willing to help out when she can within reason. However, she's also feisty and boisterous, yet quite coy. She has a zest for life and likes to be the center of attention whens he can be. She is driven and always committed to succeed at what she's focused on.

However, her drive can lead to tunnel vision and obsession at times. Her playful nature has a bit of a sadistic streak and she can be prone to throwing fits when angered or she isn't getting what she wants. She always tries to be charming, but sometimes there's a wild eye behind her fun personality.

History: Before AFW
Belle was the product of the hippie culture. Her grandparents raised their daughter with the same mentality. Belle's mother would maintain that sense of free spirit her whole life. Free love was something common to her and one day while roaming the country, she wandered into an old honky tonk and met a rugged, Oklahoman cowboy. He was a man busy with his work as a rancher and had no time for a wife. The two found each others company to be enjoyable without burdening either of them too much and soon Belle's mother came to live with her father.

However, they would only stay together long enough for Belle's mom to get pregnant. She didn't like the experience one bit and when the baby was had, she was off on her journey once more, leaving the rugged man to raise his new princess all on his own.
He did his best and he was a good father, but with his work on the ranch, he could only be around so much. While Belle grew up learning all of the tricks trade, she also spent many long hours by herself. At school she became mischievous and would fight with the other girls and boys. Her grades weren't so good and she was forced to move from school to school.

School didn't go so well and she ended up dropping out. She needed something else but Belle knew she didn't want to be a rancher. She wanted something more, much more. She decided to put her talents she learned growing up to good use and got into a professional wrestling circuit. There, she could wear costumes, parade around and everyone loved her. Plus, she got paid to beat people up!

However, she still wasn't satisfied as she worked in the indie circuits. She needed more. The girls didn't seem very challenging to her and she was still feeling pretty lonely. She needed a companion, someone she could share herself with.

She had known about AFW. It was the Holy grail of her sport. She had been considering joining it. She felt like she was good enough, but Friction didn't interest her too much. She didn't really like having to deal with all those women. She also wasn't sure about Tension because there were a lot of scary guys and she knew her limits. But the thrill.  That was, until she saw Clyde Gastin on the television. He had swagger, he was cocky. He had a cowboy hat! She could beat him up!

The only thing that made this union imperfect was the fact that he was from Texas. She spent years watching hsi career, trying to find the right place to make her move. However, it seemed like the Texas cowboy was starting to change.  What was wrong? Was he losing his touch? He was becoming something so... un-Clyde like! He had even lost his cowboy hat!

She didn't know why she had been so shy. Finding the perfect person almost seemed to have cause her to become an introvert. SHE was changing! She needed to be loud and proud so she moved to Japan and signed up for the AFW! She had to cast off her shyness. Some dumb (and cute) Texan wasn't going to keep HER down!

Fun Facts:
- Belle never graduated high school. She had been kicked out of one too many of them to ever stay for very long. She managed to get her GED, but she never really thought schooling was for her.

- Belle is pretty good at cards. She makes money on the side as a card shark. If wrestling hadn't worked out, she was seriously considering joining the World Poker Tour. She supplemented her wrestling income by dealing for gambling establishments of varying legality.

No Contests:
Vs. Carmen Rodriguez and Clyde Gastin via getting locked in a closet [Tension 24/7 Match]

When Belle has Clyde cornered:

Re: Belle B. Barker