Personality (outside the ring):
When he is not fighting he is a caring and gentle guy with an appreciation for beauty in nature.

Personality (inside the ring):
Honourable, unless facing a sexual opponent then otherwise sexual. 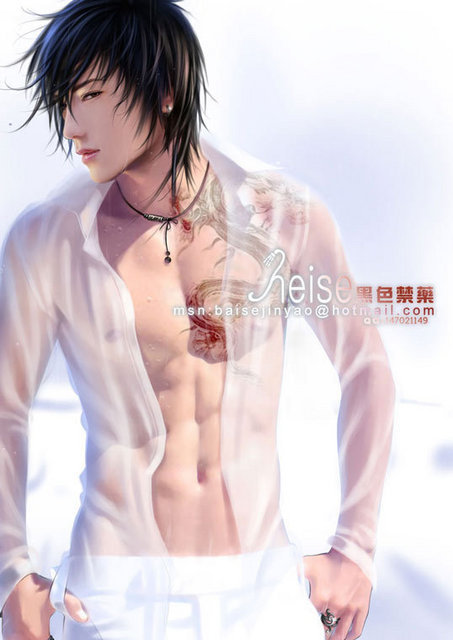 Special moves:
Spinning tornado - like a table top spinner spinning around but with a leg out to hit any opponent nearby
Floor cutter - Swipes the feet so that the opponent falls with a thud!

In a relationship with: