Strategy: He prefers to make use of his impressive strength and try to outlast his opponent before going for a big move.
Style: Uses many strikes and heavy hitting moves.
Type: Pro-wrestling


Finishing moves:
Iron Lariat: Takeichi takes his opponent and Irish Whips them into the ropes before moving against the opposite ropes. On the rebound he slams the foe with a strong lariat, his physical strength making it feel like the opponent just ran into a metal bar.
Triple Victory Bomb: After causing his opponent to double over Takeichi sticks their head between his thighs and using his physical strength slams them down, going for two powerbombs, one after another. If successful he will raise them up and finish with a Sit Down Liger Bomb pin. However clever opponents in the past have made him think they were vulnerable enough for the move and then counter though he has yet to learn to be completely sure his opponent is worn down enough to use this move. 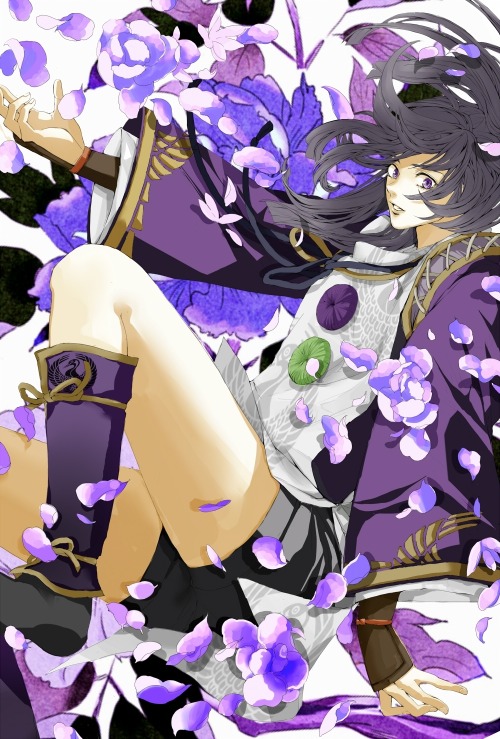 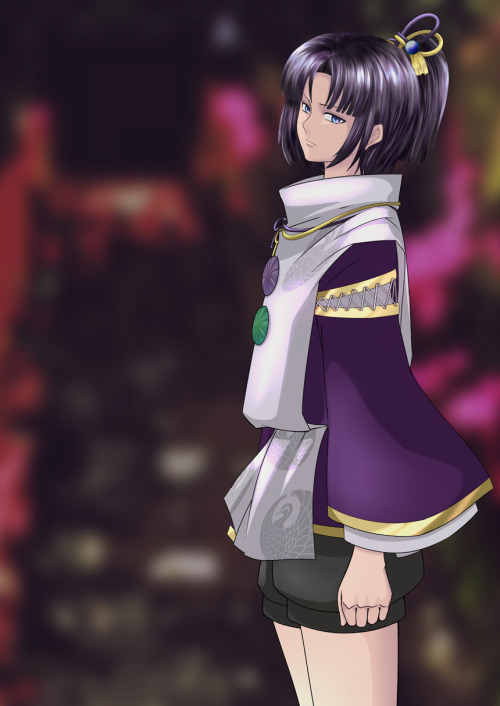 Past/History: Takeichi grew up in a household where everyone was trained from a young age to be strong and he was no exception. Due to years of rough physical training he is quite physically strong despite his rather feminine features and in high school he took up different sports, eventually gravitating towards wrestling. Sadly despite his impressive physical strength he lacked skill in other departments and never truly had an impressive record. A few years after graduating high school he noted the AFW and advertisements for their â€˜Tensionâ€™ brand and, deciding to test his luck there, went to sign up.

Fun Facts:
- Takeichi enjoys eating tempura and vegetable ramen.
- When it comes to liquor he is a happy-type drunk but can surprisingly hold his liquor quite well.