» AV 19 Cecilia Northman vs. Kyoko Akan
by Mystery Dragon Today at 1:15 am

» Susan Howard vs Misaki "Maiden" Sakurazaki
by acuya Today at 12:21 am

» The Second Coming: Zetton vs Yuri Takibi
by Void Effect Yesterday at 11:03 pm 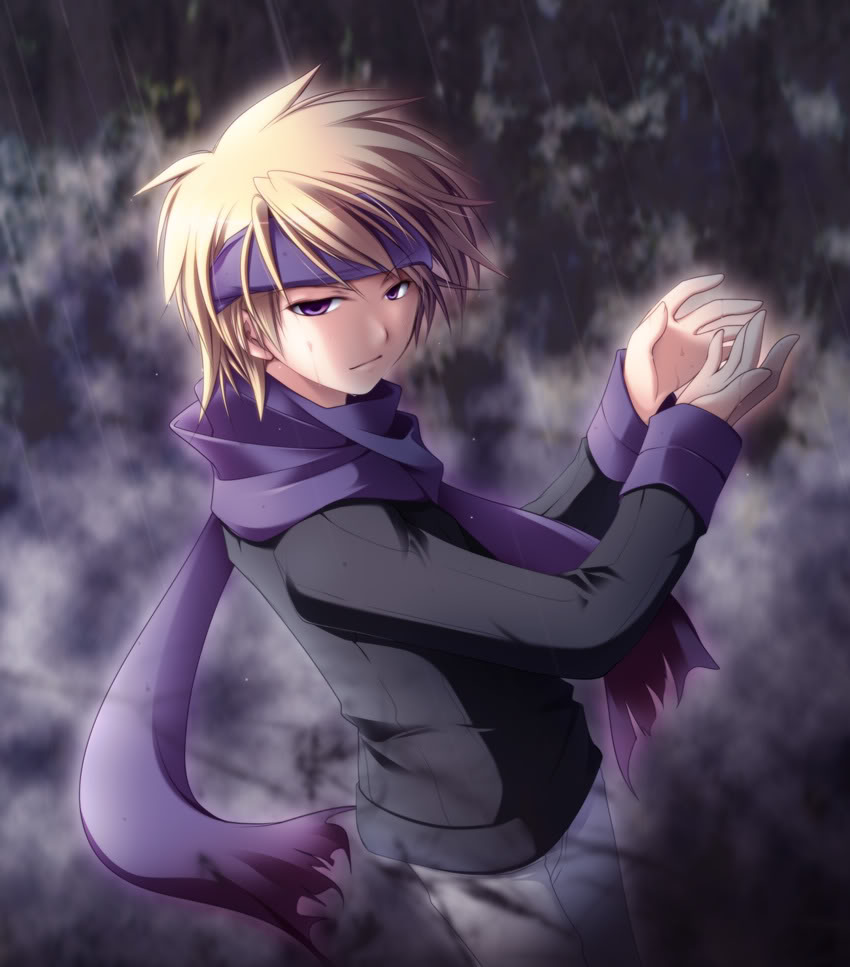 Strategy: Try and use his charm to catch girls off guard and hopefully bring them down with the knowledge he has.
Style: Basic technical
Type: Offensive
Preferred Attacks:
Preferred Matches: Standard
Difficulty level: easy-medium

The Haunting: A Chancery Suplex. 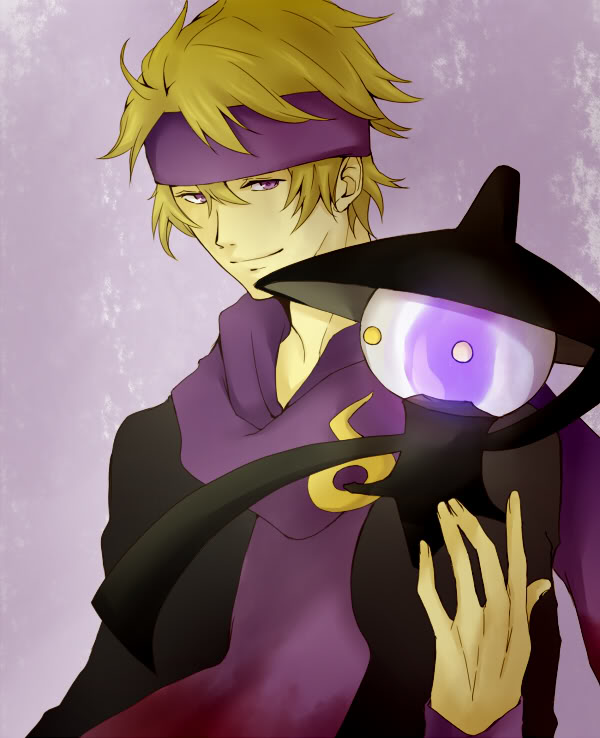 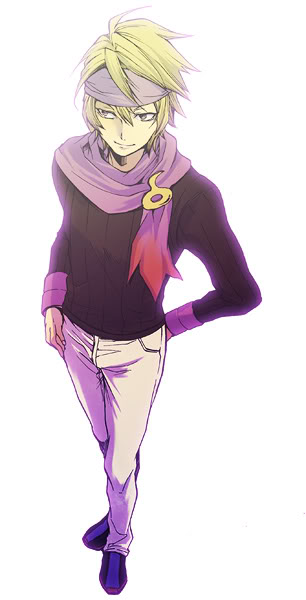 Personality: Shinobu is an actor so he can wear many masks if he needs to. However, he is generally an agreeable fellow and tries to get along with as many people as he can. It's hard for him to deal with the fact that he, as a famous person, can't just walk up to anyone and start chatting with them.

Part of the reason fro joining the AFW was to maybe try and get away from his fame. In a place that was full of famous people, he thinks that he won't stick out as much. Unfortunately he signed up for Tension and is finding out that it's not a sea of famous beautiful people for him to get lost in.

Past/History: Shinobu always had a talent for acting even when he was a little kid. His father was a famous Kabuki actor and his mother was a less famous Gravure Idol. From a young age, he was trained to be in the spotlight.

However, when he was 13, his parents were both killed in an automobile accident, leaving him to raise his 1 year old sister all by himself. He became a man quickly and worked like a dog to raise her practically as his own daughter. Because of his duties to his sister, he was forced to put his career on hold and worked many part time jobs instead.

As he became older, and his sister was able to take care of herself more, she urged him to get back into acting. He'd done some child acting and she loved to watch the commercial and television shows he had been in.

He decided to go for it after his sister signed him up for an audition for an upcoming movie. He'd gotten the lead part and was soon the star of The Phantom Detective series of movies which became huge, cross-generation successes.

Shinobu was thrown into a whole new world but felt like he had belonged. He lavished his sister because he was finally able to and spoiled her. His success had gotten him things that he thought he could only dream about. Now, he has joined the AFW to help "prepare" for his next role as well as to get a little time away from the cameras (hopefully).

Attire: Same as the picture except no scarf.

Fun facts:
-Even though his dad was a famous Kabuki star, he wasn't so good at contracts. Himself, Shinobu's mother and Shinobu himself all had signed less than lucrative deals, leaving the family, and Shinobu, very little additional money upon his parent's deaths.

-The Phantom Detective is a series of movies about a young detective who can see ghostly spirits. He uses these spirits to solve gruesome, unsolved or "unsolvable" murders as well as battling nefarious spirits who haunt the world of the living. Adults love the mystery/suspense/thriller aspect of the series while children love the "pokemon" feel of battling ghosts. Shinobu plays the titular Phantom Detective Sensui Uematsu.

Shots from some of his movies: 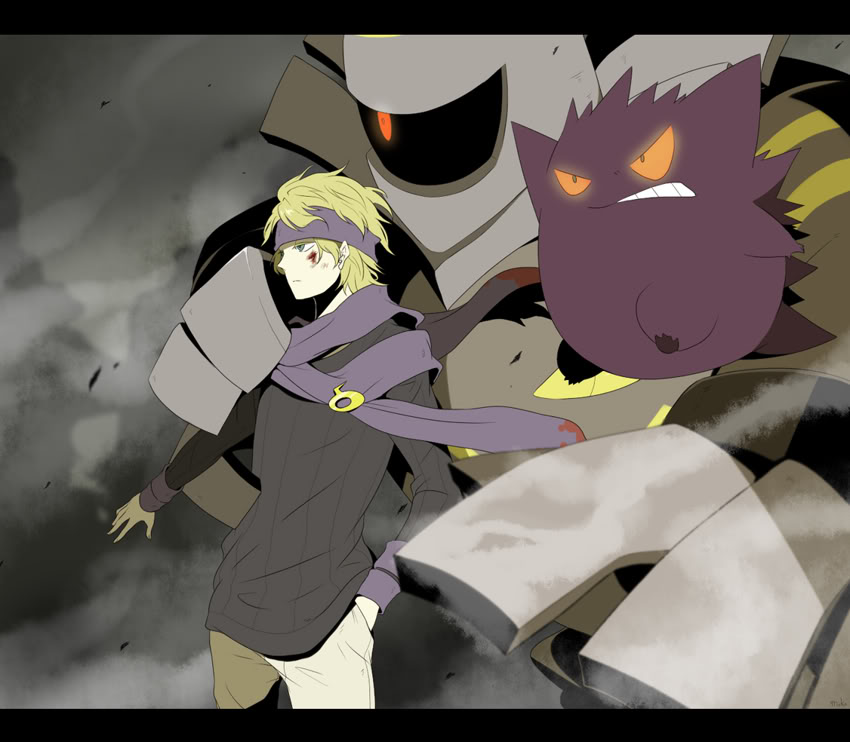 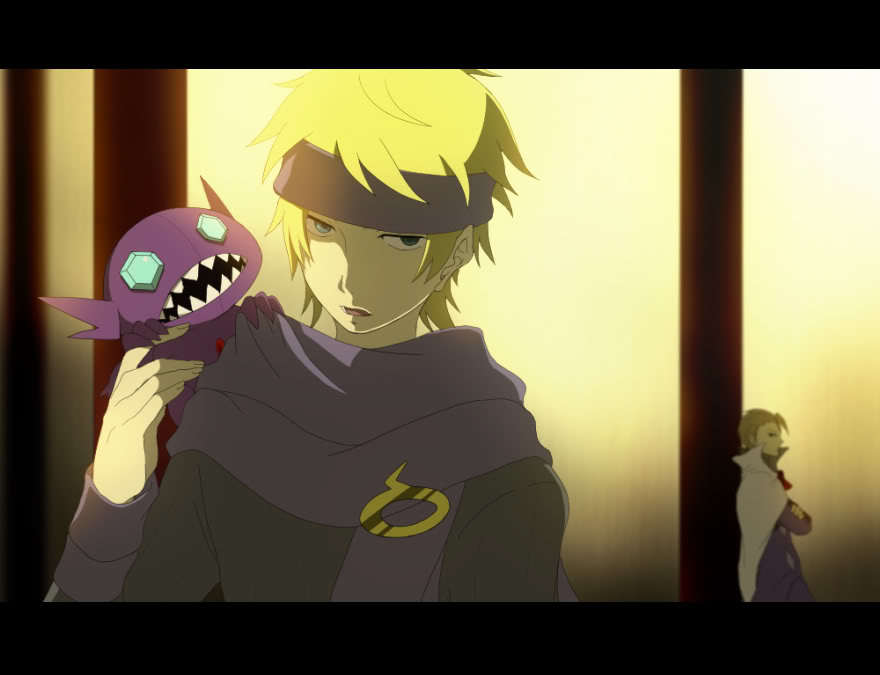 -Shinobu's little sister Shikusu has a brother complex. Shinobu just tried to play it off as the two of them having a really close relationship but sometimes he can't help but wonder if it really is a serious issue.

-Shinobu loves scarves and has quite a large collection of them. 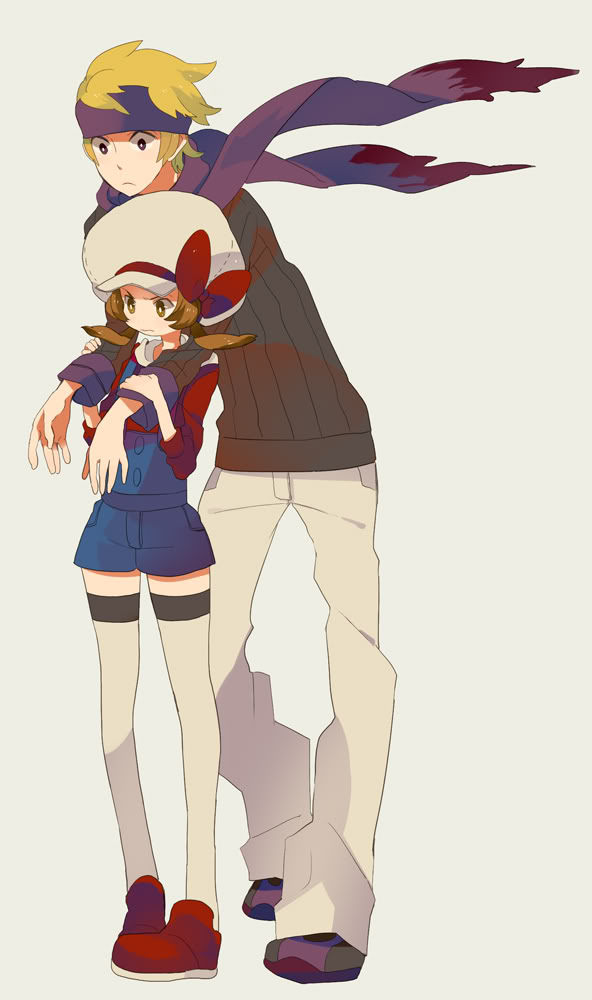