Search
Latest topics
» Clipping The Wings of A Raven
by Harrier Today at 8:27 am

» Chloe Mason vs Annette Weber - Beach Heat
by Berial Today at 5:57 am

» Canon characters and pics checker
by Berial Today at 5:53 am

» Putting Out Fire With Gasoline
by Berial Today at 5:51 am

» Everything is Totally Sweet
by Berial Today at 5:42 am 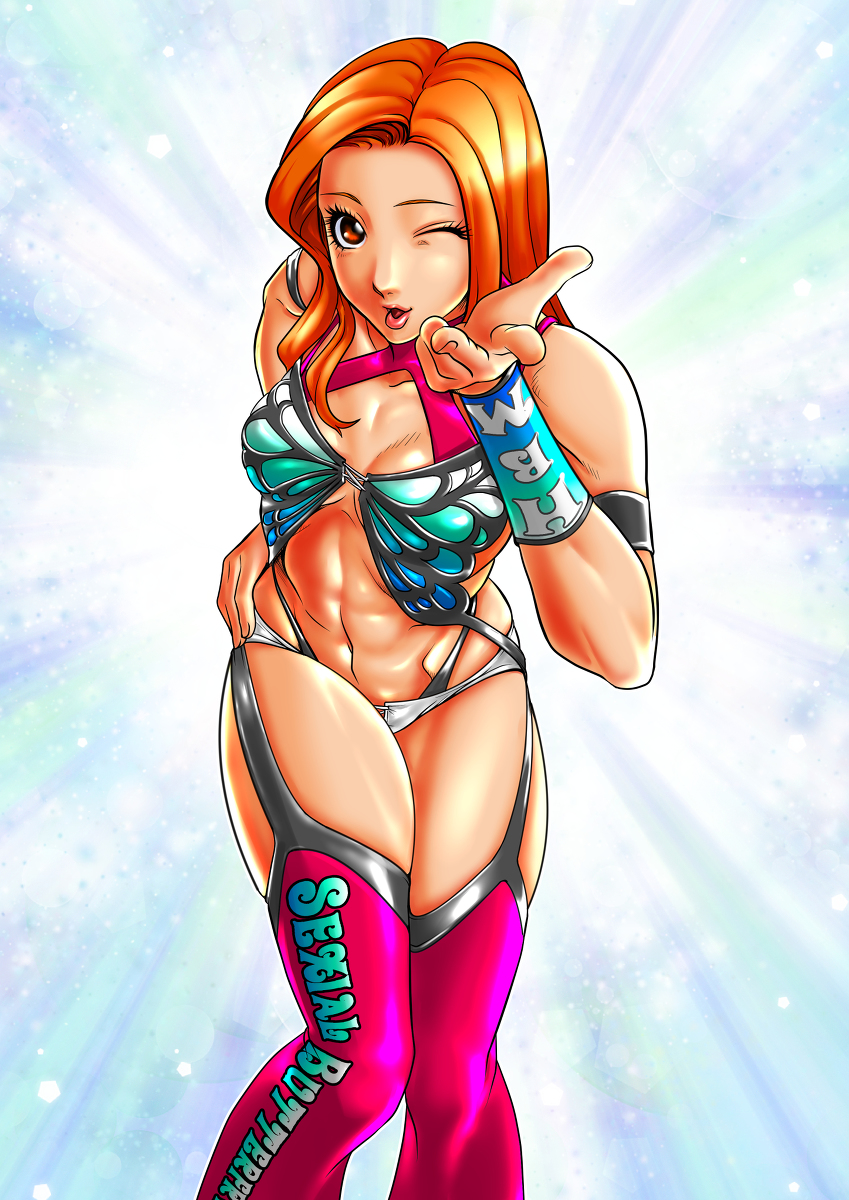 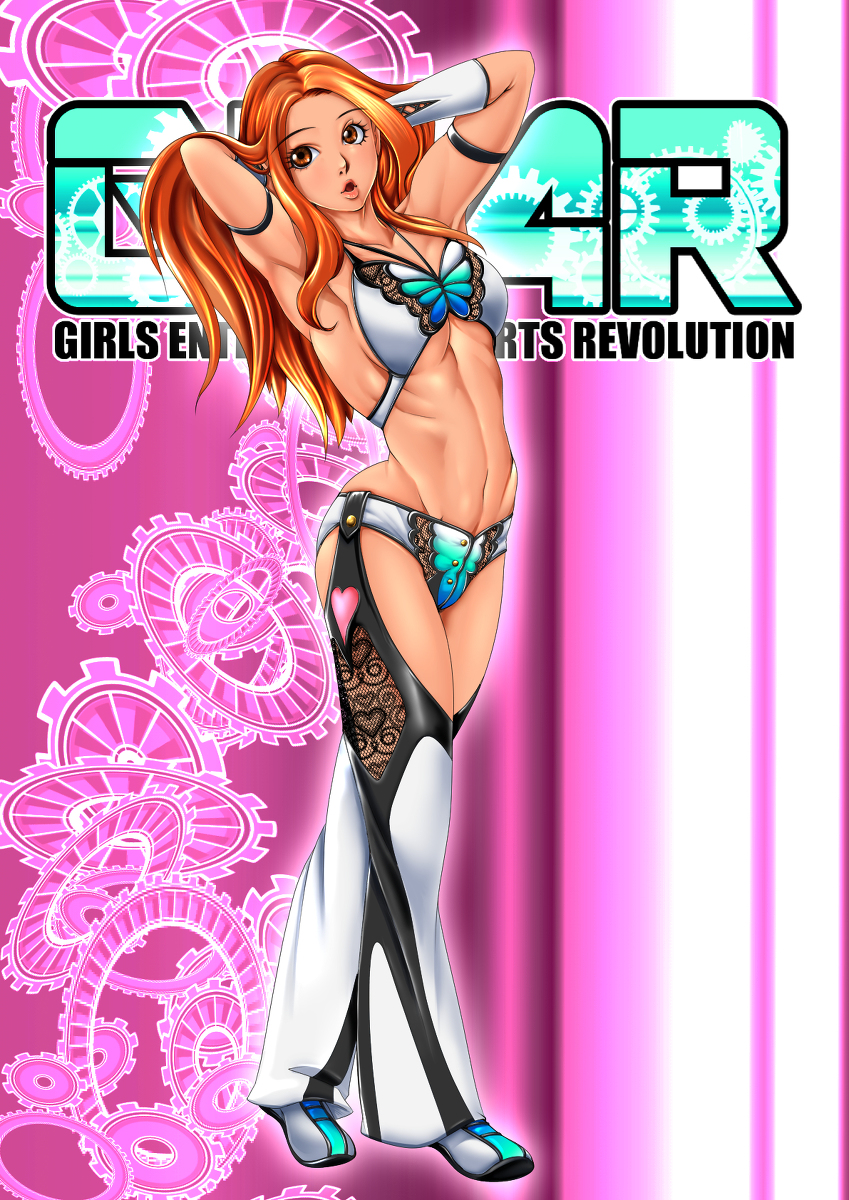 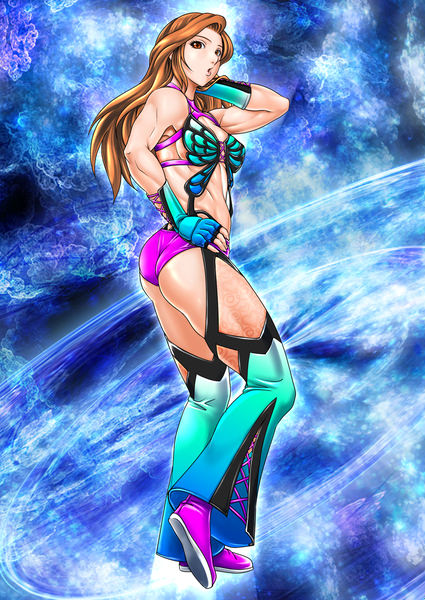 Personality: Raquel grew up around the ring and wanted to be a big, bad powerhouse like her older cousins…. but she just didn’t grow big and bad. She still thinks of herself as a powerhouse, and by lightweight standards she surely is. Acts gruff and tough, but once people get to know her they find a closet nerd with a heart.

History: Raquel grew up near Boston and wrestling ran in her family. Her older cousins were all males and she hung out with them a lot, but that didn’t stop her from fighting and rough housing with them. As they got older all of the Masters were gym rats, Raquel included. She could outlift most women despite the fact that she was generally much smaller. As her cousins became wrestlers she felt like she could do it too…..

When Raquel was 18 and graduated she joined a wrestling gym and many members were skeptical of her until they saw the surprise power her small body packed coupled with her raw energy leading to lots of endurance as well as top notch speed. Raquel transitioned to a high flyer whose secondary attacks were slams that took her foes by surprise. she competed successfully against women of all sizes as she gained experience between the ropes.

Raquel gets a mixed reaction as she will sometimes pull dirty tricks and be very gruff inside the ring. However they are a last resort for her and she is very different outside the ring away from wrestling. This often catches people off guard, and many never see past her roughneck nature inside the squared circle. Now in AFW Raquel hopes to be as big of a name as her older male cousins all of whom are much larger and hulking compared to their “mini hulk” female cousin.

Wrestling Style: Speedy flyer who dives as often as she can. However, she is a very buff 120 lbs and can lift/slam women much bigger than she is although in a straight power vs. power contest she will often lose to larger women who are in the same neighborhood as her fitness-wise.
Favorite Moves: Moonsaults, dropkicks, springboard attacks, diving elbow/leg drops, scoop slams.


AFW Accomplishments:
None yet.