Wrestling strategy: Years of experience have developed Tasha quite a skillful wrestler. Her technique and knowledge of various moves is quite extensive, and her efforts at developing her body over the years have paid off and left her with a strength that many can envy. Accordingly, her strategy relies a lot on power moves and submissions at times, but it can still be said that Tasha’s pretty all-rounded as a wrestler.

Preferred Matches: Being rather confident with her strength and skills, Tasha is a fearless fighter and a brave opponent who believes she can take on anyone. That also means she believes she can wrestle well in all kinds of matches, and is not one to turn down a challenge and new ideas. (However, she’s most comfortable with the standard ones.)

Endurance: ★★★ – Tasha has some decent stamina, but she’s not the best at taking a beating.
Strength:★★★★½ – Something Tasha has developed over the years, and believes her strength can be comparable to toughest opponents.
Speed:★★ – Tasha counts more on strength and technique than moving fast in the ring.
Defence:★★★ – Her defending capabilities are rather average.
Technique:★★★★ – Years of training have made Tasha a skillful wrestler.

Strikes:★★★½ – Tasha’s strikes lack in speed, but excel in power.
Submissions:★★★★ – Skills Tasha has gotten over the years have made her a rather skillful submissionist.
Powerhouse:★★★½ – Tasha can be a deadly powerhouse against smaller opponents, and she’ll try to be against bigger ones as well.
Aerials: ★★½ – She has some decent knowledge of them, but is quite unlikely to use them herself.
Counters:★★ – Counters are not Tasha’s specialty.

EF5: A Tilt-a-whirl mat slam followed by headscissors and a pin.

Sweet Tea Dreams: Basically a Dragon sleeper, with the exception that Tasha pours a bottle of Sweet Tea on the opponent before performing it.


Personality: Tasha is an inherently good girl with a big heart and soul. She’s always been sociable and amicable and an honest person in general. She’s also very confident, both mentally and physically. She has put a lot of effort in sculpting her body suitable for a pro wrestler, and consequently loves her body and isn’t afraid to show it.

In the ring she’s pretty much the same, fighting fairly and counting on her own capabilities. She’s bravely facing all kinds of opponents and enjoys the variety, with both foes and types of matches. However, she’s very willing to take advantage of her power and skills and can be merciless to her opponents, provided her actions can still be regarded as fair.


Past/History: Tasha comes from Tuscaloosa, Alabama. Her childhood was rather decent and happy until the age of 12, when her father was killed on his way home by a tornado ripping through the county. From that point on the life of her family turned more chaotic, often leaving Tasha having to take care of herself. Luckily, her good girl nature had already stuck deep into her, and she managed to avoid getting dragged into bad ways and habits.

However, when Tasha was 16, she was coincidentally asked by an underground wrestling federation to join them. For the independent teenager that thought sounded curiously appealing. She remembered her father had always enjoyed watching those shows from TV, and was quite flattered that someone had considered her body to be great for an aspiring young wrestler.

For the federation agent, the motivation was just to get some young and hot girls to join them. That was obviously never told Tasha. The consequence was that she turned out to become the federation’s favorite rookie jobber.  But while her success was nonexistent, Tasha didn’t quit. On the contrary, she started to train harder and harder, gaining lot of strength at the gym and experience in the ring as well. Gradually the young rookie started winning some matches, eventually becoming over the years one of the top contenders of her federation.

Wrestling became her passion, wrestling became what she loved to do. Tasha also adopted “The Southern Twister” as her ring name in order to honor her late father’s tragic fate in the spirit of his love for wrestling. But unfortunately, the wrestling federation that she was fighting in was suddenly closed down after some official probes into the practices of its agents. Thus, Tasha was left with no home. 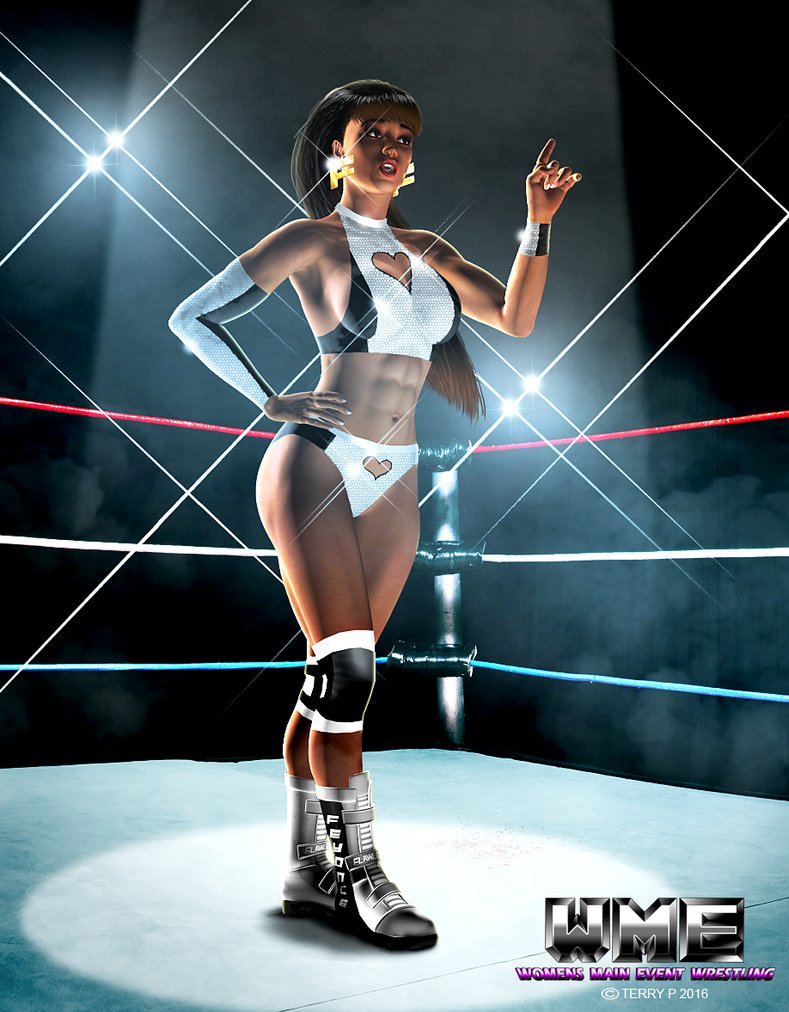 Back in the days when she was still a rookie: 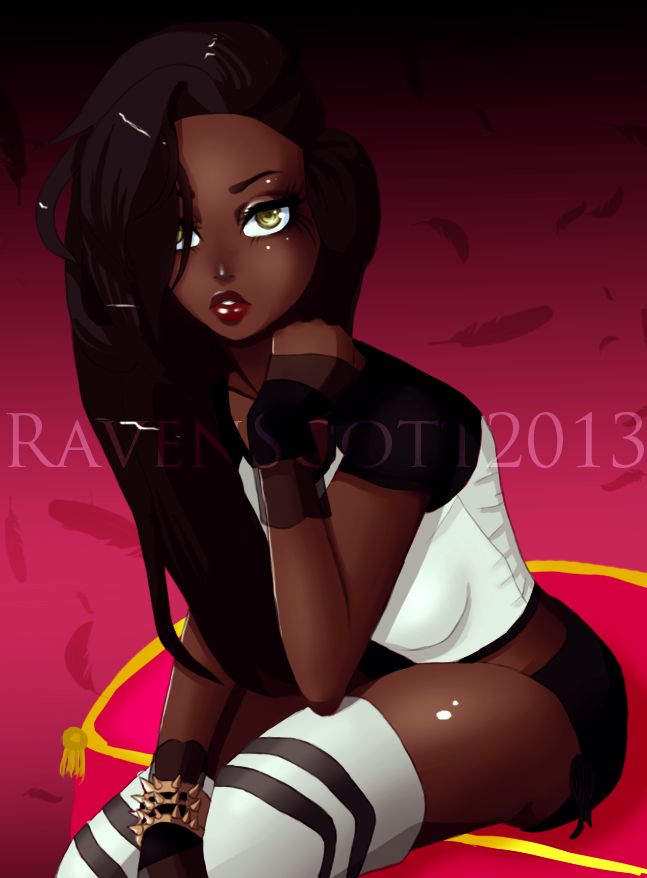 - Tasha drinks at least one bottle of sweet tea every day, in fact she usually brings one next to her corner on the ringside for matches as well

Spoiler:
Tasha makes her debut against Sista A in a standard match. Or she thinks she will, until Sista A, persuaded by her mentor Anesthesia, manages to turn the match into an ownership one. Tasha does her best, but the rookie gets outsmarted by the devious duo, with her defeat placing her under their ownership.

Tasha takes on Peggy McIntyre, confident that she'll get the win over the Irish woman. However, it turns out that she underestimates Peggy's strength and skills, leading to a sour loss for the Southern Twister.