» Maria Fernanda vs. Suzumi Ishikawa
by HighFly Today at 10:04 am Silver Ace
Face painted fighter with a well rounded style.
Powering her way through the rankings as a multi time champ. 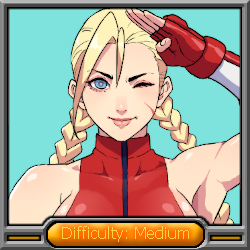 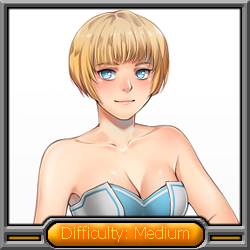 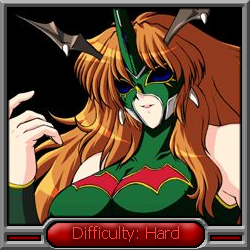 Dark Star Chaos
Former wrestle Angels Champion.
Here to crush anyone and everyone. 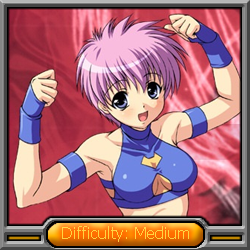 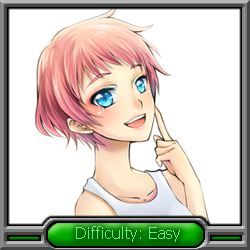 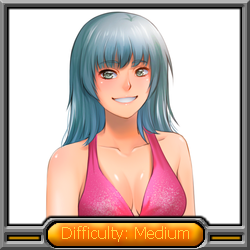 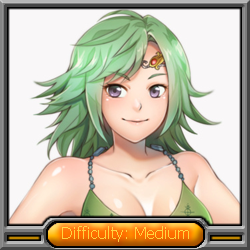 Rydia Highwind
An American cosplayer, amateur webcam girl, and social media influencer, looking to build her fanbase and experience some pleasure along the way. 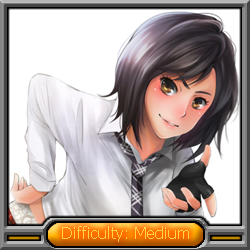 Hirmoi Seiko
A Japanese former Idol Girl, bitter after being mistreated and rejected by that world, looks to share her pain by causing it on other idols, fan favorites, and even kawaii 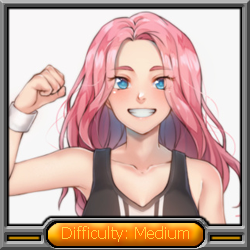 Echo Alexandria
A young greek woman, with a very long linage in wrestling.
A rookie to the sport, who, while having potential, isn't nearly at the the level she thinks she is. 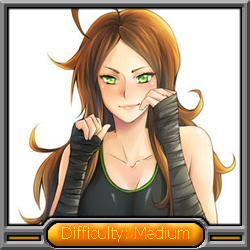 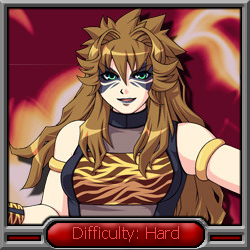 Grizzly Yamamoto
Former Wrestle Angels World Champion, with an old school style.
Coming out of retirement to put her body on the line and show she still has fighting spirit. 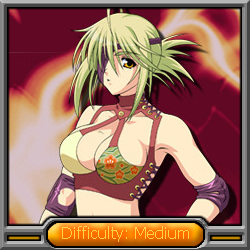 Hazuki Musumi
A former Wrestle Angel known for being a bodyguard to several others.
Now finally claiming glory for herself. 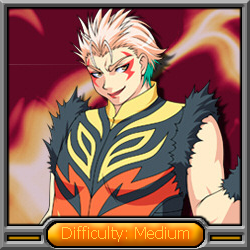 Garm Takanashi
Power prizefighter who only wrestles against opponents she feels are worth her time...
Unless she's paid enough. 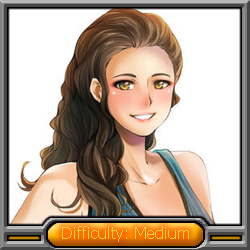 Georgia Flynn
Second generation pro wrestler, with both parents before her wrestling professionally.
Fights with a mix of various suplexes, high flying, and fast roll ups and counters. 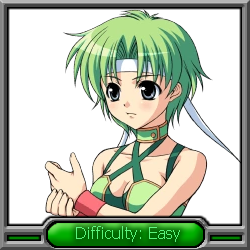 Blazing "Twintail" Kitsune
The "Fyre Fox" of AFW, a former online model who fell from grace, using a mask to hide her identity as she tries to reclaim the fame, love, and acclaim she had lost. Riley Beckett
A model, competitive athlete, and total fitness snob obsessed with shaming the unhealthy and proving that she is the perfect athlete in combat both physical and sensual. "Big Boss" Samantha Ironside
An agile powerhouse far quicker and more powerful that appearance indicates, looks to dominate AFW the way she dominated the indy scene, with her gang by her side to assist her. 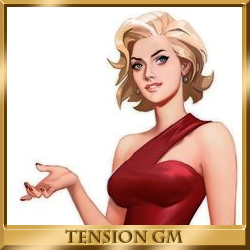 Erica Fairchild
Acting General Manager of Tension, here to keep people in line and make Tension the best league in all of AFW! 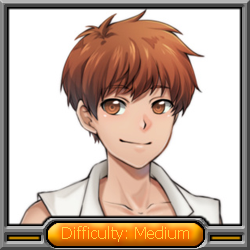 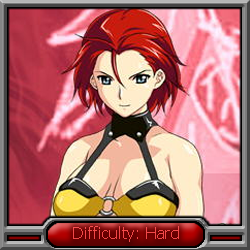 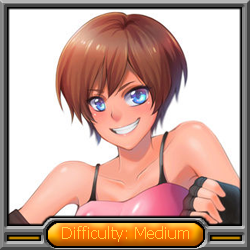 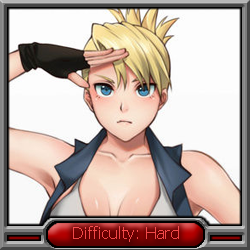 Riza Hawkeye
Beautiful soldier who once fought in AFW.
She has returned to seek redemption for past defeats! 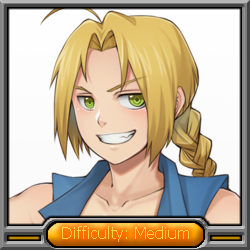 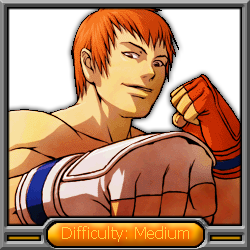 Tag Teams
Hellguard
Garm Takanashi and Hazuki Musumi
Speedo Scalliwags
Ryo Kamiya and Edward Sealgair
(Big thanks to Lariato, KC, and Acuya, Yori and others for giving me the inspiration to steal this idea from them, and big thanks to Yori for actually doing the work for me)
_________________
Check out the recently revamped Roster Page, now with pics!