Strategy:
Use her strength and endurance to gradually wear down her opponents. When she's on the loosing end, Juni will often start using cheap and dirty tricks.

Preferred Matches:
Special stipulation matches, but can do anything else as well.

Finishing moves:
The pounder: Juni stands infront of her opponent and starts repeatidly hitting their head with both of her elbows, finishing it with punch in their neck.

Groony: Juni leads opponent toward closest rope. She places their neck on the top rope, while going on the other side by herself. Holding their head Juni jumps down, causing them to choke on rope untill she let their head go. 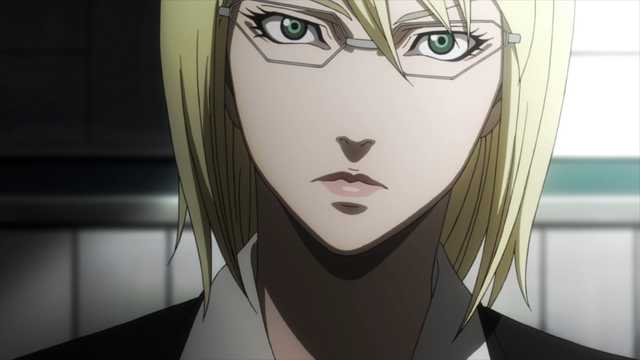 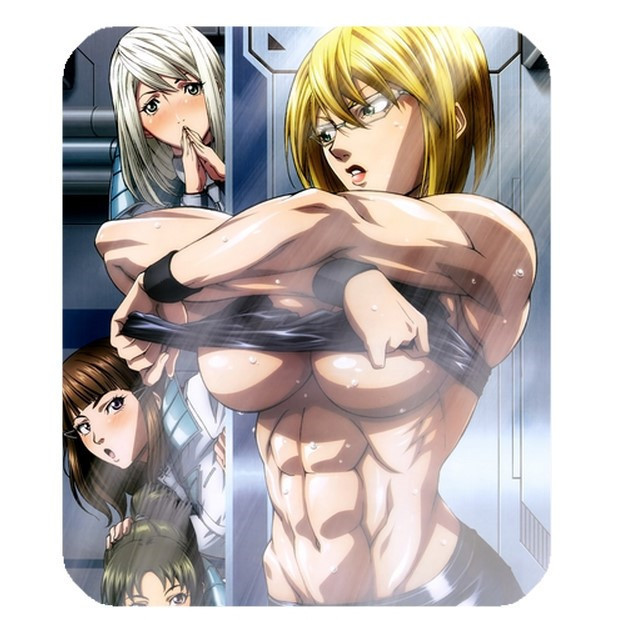 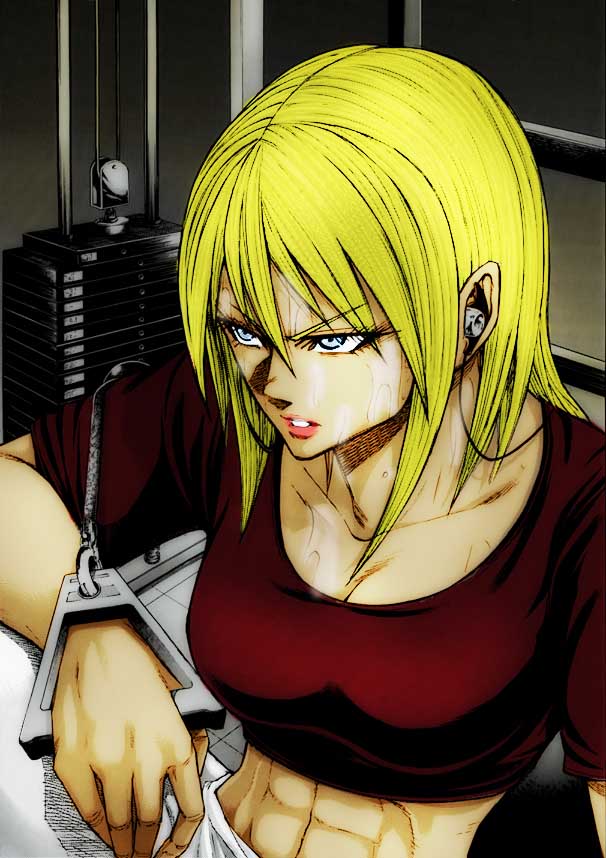 Personality:
Juni has quite dark personality and will always do anything it's needed to get what she want. She likes to see others in pain, especially those pesky macho guys as well other persons, who like to make fun out of her or her friends. Also, she simply can't stand ones, who think that are better or way above her and get's often angry and irritated when she's underestimated.

Juni is also big fan of fitness. She love spending lot of time there, because well... you need some muscles to take down everyone else. If you look for her and can't find her in appartment or ring, fitness is definitely place to check.


Past/History:
Juni is comming from from germany and is Ralphs cousin. They hang out a lot in their childhood and both developed love for fighting. And whenever they got in fight with eachother, Ralph almost always took the upper hand. And one day Juni decided to make an end to that. But instead of trying martial arts, she decided to go with brute strength.

And that's how Juni end up visiting the fitness somewhere in primary school. She already loved it back than, but didn't regularly visiting it. And because of her unusual hobby for girls of her age, she was often target of other kids, when they had to make fun out of somebody. So this was how she began devolping hatred toward other kids – and she often got in fights and even more often getting grounded.

It was in high school when she started devolping muscles – she became regular in local fitness and was working hard to become even stronger. But this had drawbacks as well. She was in age, where everyone were having boyfriends or girlfriends… except her. While others didn't made fun of her anymore, noone didn't really liked her because of her muscles and that was often make her sad. Most of them found her muscles ugly and she was distancing from people even more.

Juni finished high school, but couldn't find herself a job. And since she lived alone, Juni had lot of time for training. And since she also had lot of spare time, Juni also begin working on her technique as well. Recently she got a phone call from Ralph, asking her wheter she's interested in wrestling. Juni was like »Hell yeah!« and that's how she end up in AFW  league.

Fun Facts:
Juni is big fan of cartoons. Somehow, noone belives her when she want to talk about them.