Style:
He's small and fast – he'll always try to use this in his advantage to sneak around his opponents and suprise them with attack.

Preferred Matches:
Anything except hardcore matches.

Favored moves:
Any submission hold. Since he's pretty small he never rely on any throws or slams. He can use his speed to easily put himself in favored postion for submission hold.

Finishing moves:
Streching time: When opponent is laying down on the back, Joe would grab one of their leg. Holding it firmly, he would jump all over their body, landing on their head and pulling their leg with him. After the landing, he would follow with regular leglock.

Blind death: Joe would jump from the top on the turnbuckles, landing on opponent shoulder. Holding their head, he would stick each thumb into their eyes, following by swinging his body left and right to make them fall down. When they're down, he would transit his legs from their shoulders to neck scissor to finish them off. 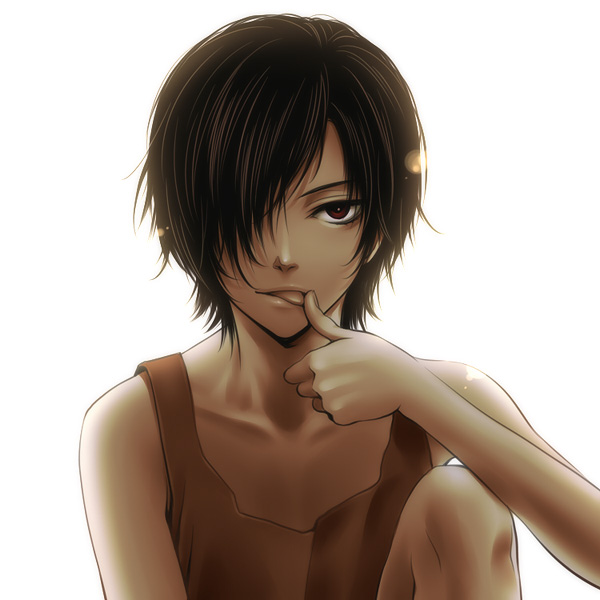 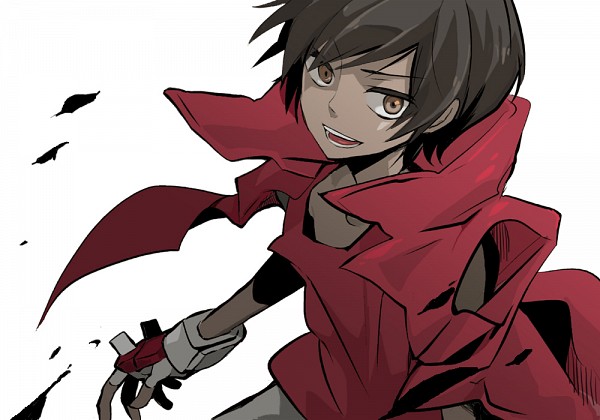 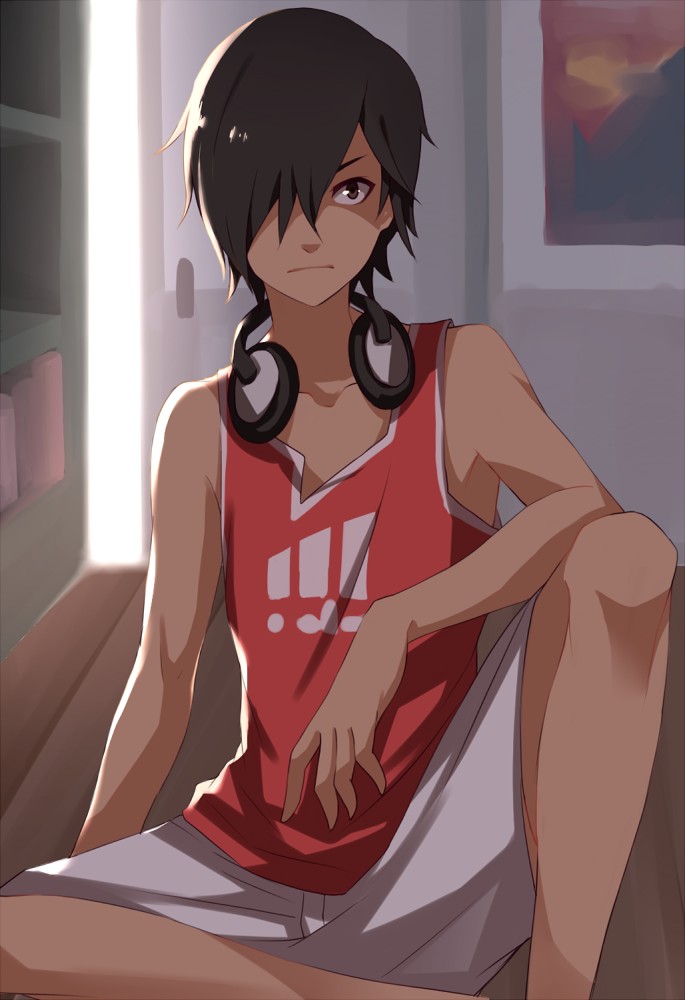 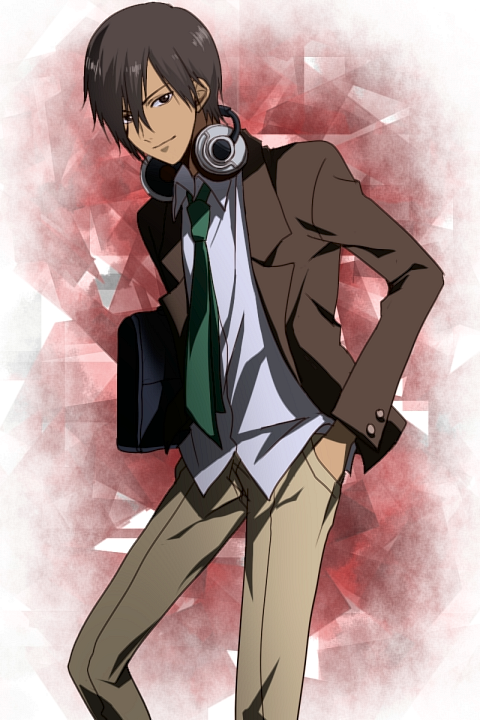 Personality:
He's very friendly outside the ring and always like to make new friends. When Joe is in ring he'll generaly stay friendly as well. He also likes to act innocent and together with showing friendlieness he like to trick opponent in use opporunity to turn the match to his advantage. He also loves to use dirty tricks during the matches to even the field.

Joe is also pretty shy with new people, but once he'll get comfortable he turn into quite chatty and friendly guy. And although Joe like meeting new people, he will most of the times stay away from them, mainly because of his shyness.


Past/History:
He is one of the 3 siblings in family with one younger and one older sister. He got along with his sisters pretty well – they were playing around, teasing eachother and joking and just enjoying their childhood. And although he was quite smaller and weaker than his sisters, he always loved when they got in fight.

Even as a little kid, Joe always loved watching wrestling. He was obsessed with it – he was keep talking about it and he knew everything about every wrestler. His parents tried to keep him away from idea of becoming a proffesional wrestler, saying that he's too small for being one. His sisters on the other hand were always kinda neutral about this opinion, but they loved teasing and mocking him, saying that how can he become a wrestler, if he can't even beat (or barely manage to) them.

But he didn't get discouraged. He was keep watching wrestling and admiring superstars and his idols. He even start visiting fitness somewhere in primary school in order to become stronger. And since there wasn't any wrestling school nearby, Joe often surfed internet and reading how to perform various moves.

Joe passed primary and high school without many problems. He made some friends, but generaly he wasn't too popular guy between classmates. After the school he got a job and start saving his money.

After a while one sister came to Joe, showed him webpage about AFW league and jokingly said he could apply. Joe of course couldn't pass the opportunity, so he grabed his saving and buy a ticket to apply for AFW league.


Fun Facts:
Schoolmates locked him in locker, when he was in 2nd grade in primary school. It took 4 hours untill one of teacher heard him and get other boys to unlock him.