Search
Latest topics
» Kyoko vs Milana. an Endurance of Abs
by Mystery Dragon Today at 5:04 am

» Bashira Matsumoto vs. Masuyo Ai - Food Wars
by Berial Today at 4:42 am

» Bash at the Beach III: Edward Sealgaire vs Artemis Michelle Armstrong
by Berial Today at 4:41 am 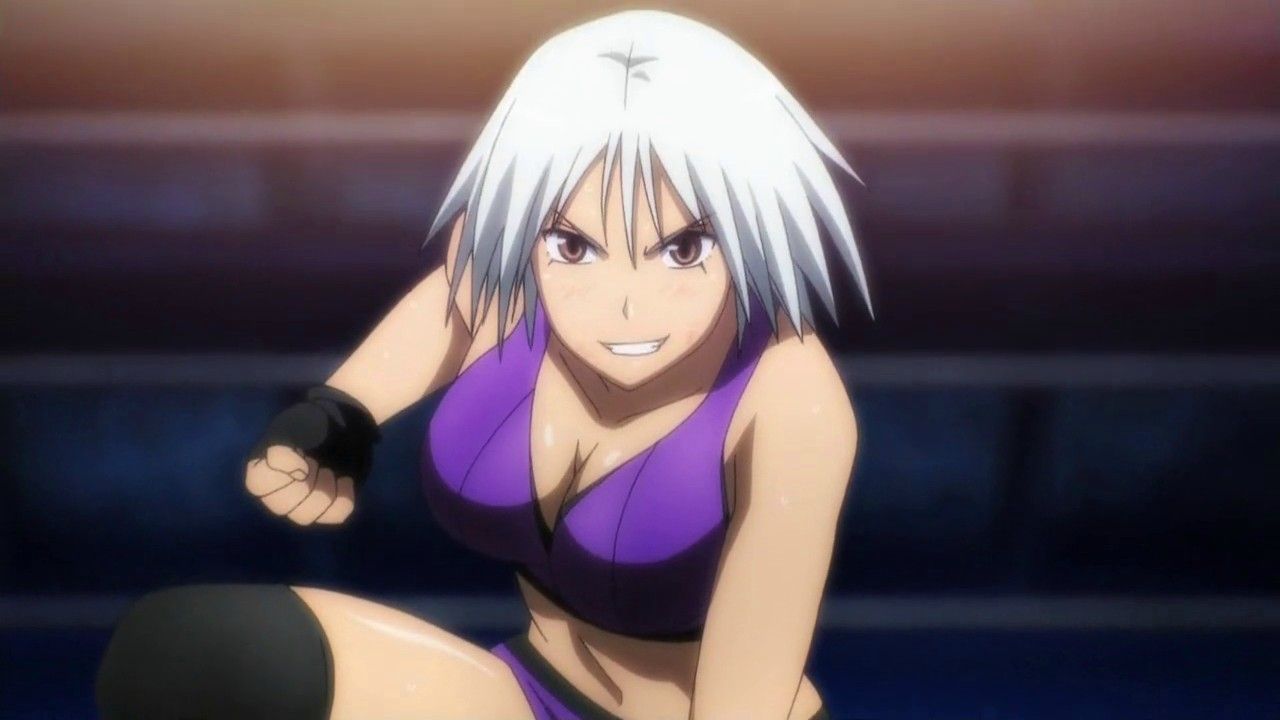 Generally, Rio is a fan of throwing her weight around. With her generally immense physical strength, Rio is able to put even the toughest wrestlers down with just a few strikes. This is typically how she opens her matches, throwing out a volley of harsh blows in order to take them out quickly or soften them up for submissions. Rio isn't much of a high-flier but makes up for her lack of air-space with controlling the ground to the best of her ability.

Strikes: 4/5 – Rio's openers. Since it's the first type of move she opens with, Rio has made a point to hone them appropriately.

Submissions: 4/5 - Rio's true bread and butter. With strikes softening up her foes, it leaves them so open to her submission finishers. Her great strength only makes her holds that much more devastating.

Powerhouse: 4/5 – Despite not being the biggest girl to ever live, Rio's able and willing to throw her opponents around like paper caught in a storm. From SLAMMING them to the ground to hurling them into the turnbuckle, Rio's might makes her a natural powerhouse.

Aerials: 2/5 - Rio really isn't great in the air. She could toss a few moves of this variant in there if she felt she had too, but her biggest strengths lie in controlling the ground.

Counters: 2/5 – Rio's comfort in controlling her opponents leaves her rather... befuddled when it comes to escaping and countering holds! If she's outmaneuvered or overpowered, there isn't much she can do but bare it and try to detect an opening! 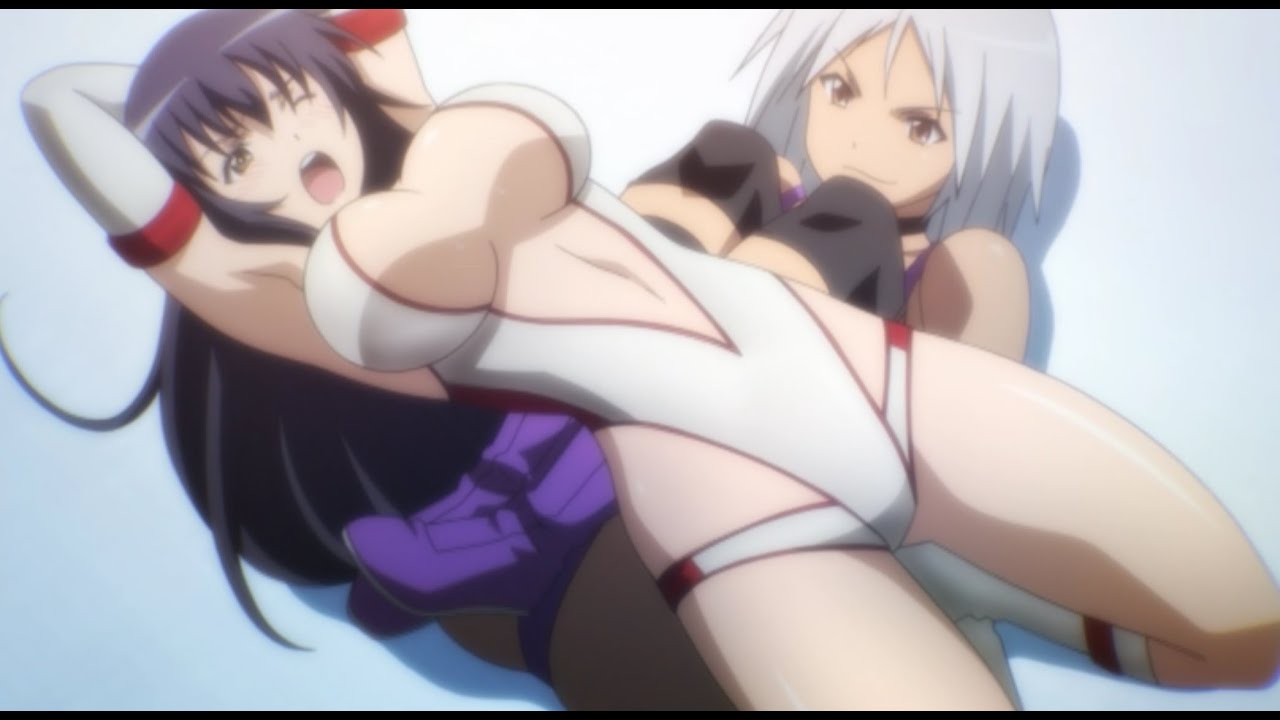 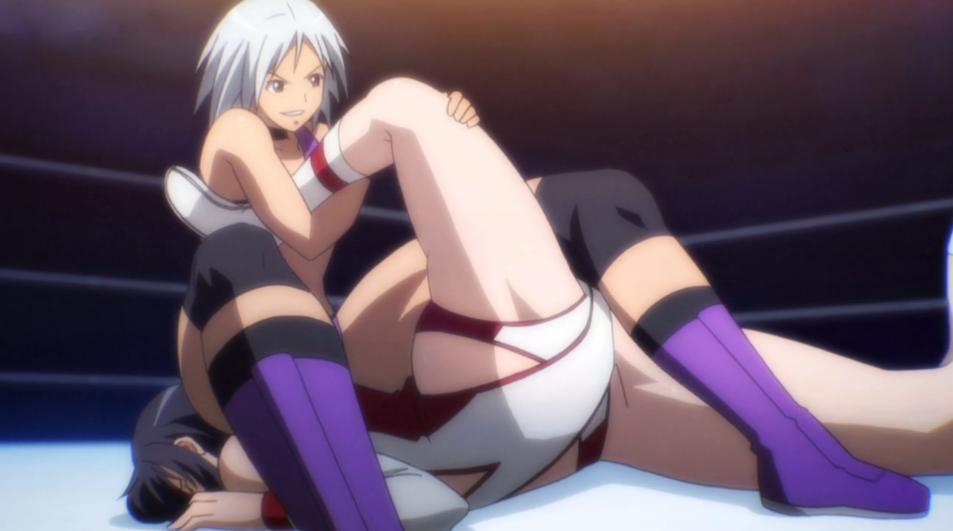 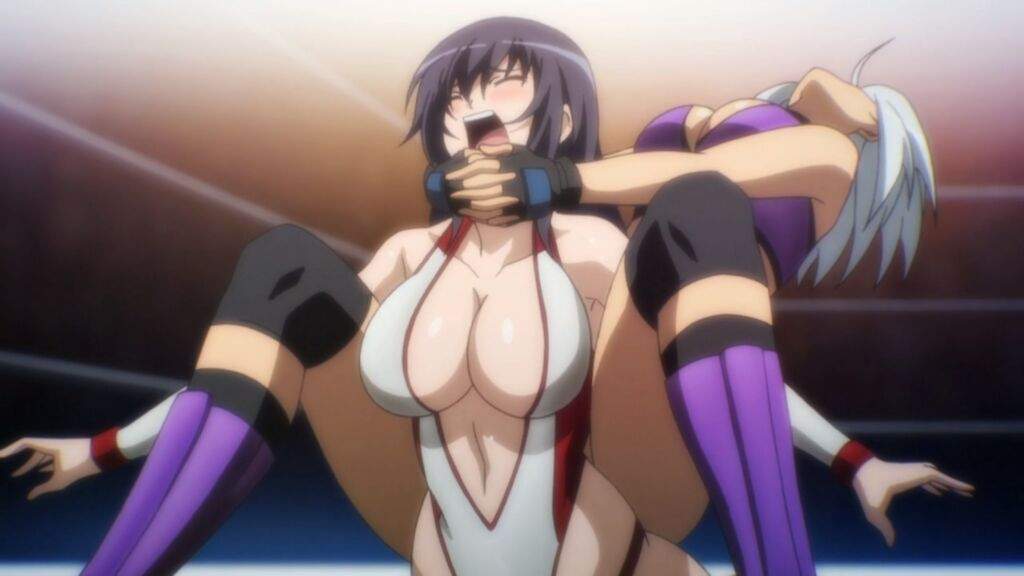 Rio Kazama doesn't talk much about her past, preferring to keep it all IN the past where it belongs. She joined wrestling when she was 18 years old, developing her style as a strong, powerful wrestler with a massive ego early in her career. While her power was certainly a force to be reckoned with, her arrogance and inability to maintain a consistent win-over-loss record landed her in the mid-tier of wrestlers. However, this didn't stop Rio, and in fact, only encouraged her to do better and faster, to climb the ranks and become the strongest in the world.

One day, while she was training in the gym, Rio noticed a pair of upstarts: Sakura Hagiwara and her friend Elena Miyazawa. Personally insulted by how frivolously these two idols chose to take on the LIFE LONG dedication that was wrestling, Rio called out the pair of girls, questioning their self-advertised qualifications and their beliefs that they'd actually make it ANYWHERE in this business. When she was challenged by Elena, Rio simply smirked, amused by her boldness... and proceeded to show her WHY she was right! Rio absolutely dominated Elena, then her friend Sakura immediately after she came to her aid, all the while the purple-clad wrestler feeling entirely justified in her actions. After all, there was no point in allowing further garbage to clog up her favorite sport!

It wasn't long before Rio would find herself challenged by Sakura again... this time in an official capacity! Surprised that Sakura ACTUALLY got hired by anyone in the business, Rio eagerly accepted the challenge, curious as to what Sakura would bring to the table this time!

...And she was disappointed.

Sure, Sakura put up a LITTLE fight at the start, but as the match progressed, it was obvious that Rio's experience and superior physical ability was overwhelming the young wrestler. Rio utterly dominated Sakura again, winning by submission without breaking a sweat. With her ego fed and her view of Sakura solidified, Rio went to leave... only for the black-haired fighter to VOW to fight and WIN next time!

Indeed, Rio went about her career as if nothing had happened, racking up more and more wins, her training coming through! All it would take is one more victory to allow her access to the higher-tiers of fighting... and the one standing in her way was... SAKURA!? She was shocked... How... How did she get ahead of her....!? ...No matter. It would be a simple task to crush her again. After all, she beat her twice. This wouldn't be any different...

And it wasn't! ...at first. Rio dominated Sakura as per normal, landing her heavy blows and submissions with ease... However, at the middle to late game... Things began to turn around... HARD. Rio's confidence and arrogance played against her as Sakura discovered and played into her weaknesses! The tide of battle changed from going back-and-forth to this being entirely Sakura's fight... until Rio lost...

Shocked... the purple-themed wrestler offered a small smile to her new rival, acknowledging her as a true fighter at last.

It wasn't long after that Rio joined a group of fighters led by Sakura, fighting both for herself and for the honor of the group!

However, as luck would have it, a bigger wrestling league would set their eyes on Rio Kazama, offering to hire her on! This league was AFW! After saying goodbye to old friends, old rivals and even old enemies, Rio signed on... Eager to spread her name elsewhere!

Rio's most defining characteristic is how arrogant she is. While it is well earned, given her experience with wrestling, Rio almost eagerly goes out of her way to mock those she thinks aren't worthy to fight in the ring... especially against her! She would constantly question their abilities, contemplate what level of insanity it would take for someone such as them to challenge someone like her... and proceed to GRIND it in as she proves herself correct by winning the match. Rio's fondness for wrestling also makes her quite protective of it as well, especially when it comes to low-grade fighters or those hentai-freaks that think they can hold their own in her ring as well as their own.

However, if someone she despises before for their weakness TURNS AROUND and beats her, Rio can admit she's wrong. In fact, a great deal of respect would be earned! While this doesn't mean they'd be friendly, it does mean she would dispose of the insults and jabs, instead focusing more on the competitive challenge of the match. Rio is prideful, but she's not stupid. She knows a good fighter when she sees one... especially when they're standing over her in victory.

-Rio HATES newcomers to the sport until they can prove themselves.
-Rio's favorite color is royal purple.
-She is a big fan of savory foods.
-Rio isn't much of a social butterfly... coming off as harsh an cruel more than she intends to.
_________________
-Cicilia De'Reighnhardt