Match Type: Last woman/man Standing
Victory conditions: The match ends if the opponent doesn’t manage to get up by the 10 count.

It was that time again. To prepare for one more match, after all it has been a while since the last one. Maybe too long… but she didn’t take the time and simply stayed idle. Ashley couldn’t allow that and so trained everyday. Last thing that she wanted was to grow weak, waiting for a new opportunity, and so kept training, at home, outside in the parks, or even at the gym. Maybe she was too focused, but couldn’t help but take one day off from time to time.The british girl just didn’t want to get caught off guard, after all this was all to prove that she was to show that she was strong enough to take care of herself.

After some time, Ashley was pretty much the one that almost had to ask if they could get something, but eventually it all came together. Maybe it took a while, but it was finally about to happen. A few days later, the lady-like soldier reached the main building and upon entering, quickly made way to the locker room to ready-up for the match.

Putting down her sports bag, before starting to take out her outfit. Starting off with her green leotard, and then following with the body harness, her big boots, leg strap and her iconic small red hat. 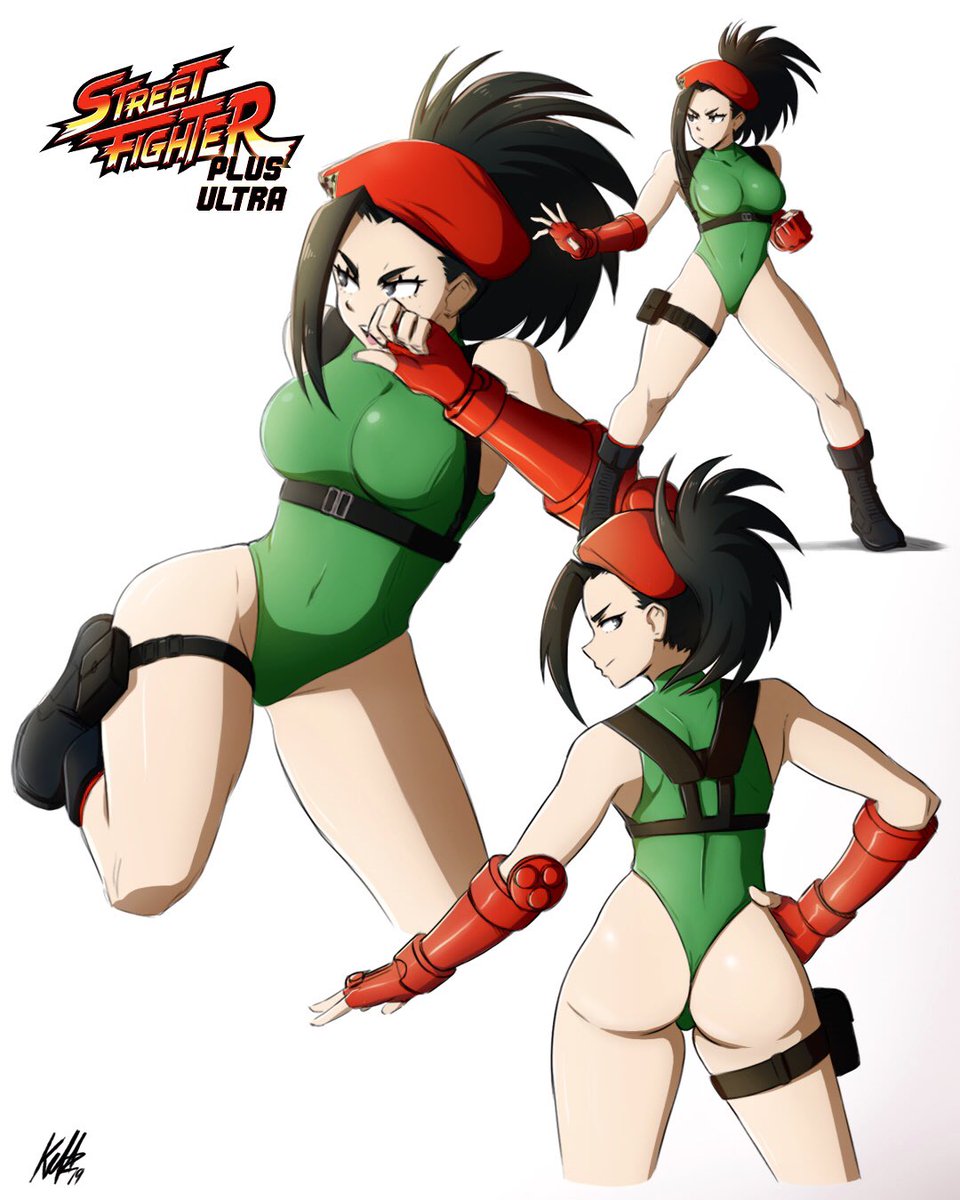 Ashley normally likes to arrive sooner in preparation, she is very strict with rules and so arrives much sooner than the time given. From very young, she was convinced to follow rules, orders and other ideas set by her parents and thus learned to try to obey them. This at least gives her time to warm up, doing some stretches and taking this opportunity to cover some info about the opponent, and it seemed a bit weird, but she wasn’t quite used to everyone and how weird they could be, so maybe it was a bit too early for her to judge…

Minutes later, Ashley came out of the room straight to where the ring was set. She didn’t waste a second getting there and was about to immediately enter, if she hadn’t been told to wait by some staff as they were still preparing. Only then she was given the signal to enter, as her theme blasted off and she began to walk down the ramp. She greeted the public, raising her hand in her direction as a quick greeting and with a warm smile, before looking somewhere else to greet another side and so on, while on a calm slow walk to the ring.

Reaching there Ashley, moved in-between the ropes and carefully got in. She took a better look around as she was right in the middle of everything to appreciate the view. While she wasn’t one to show off, she couldn’t help but have to do a little pose to show her body and her muscles even if they weren’t that big compared other competitors, and she did looked a bit silly doing that, but she remembered her mom’s advice “if you had to show off, you shouldn’t be embarrassed of doing so.”. While this did help, she couldn’t help but be slightly embarrassed by all that. It did only last a few seconds, before Ahsley moved to her side, waiting for her opponent.
_________________
Have a Ticket To ChaosLand