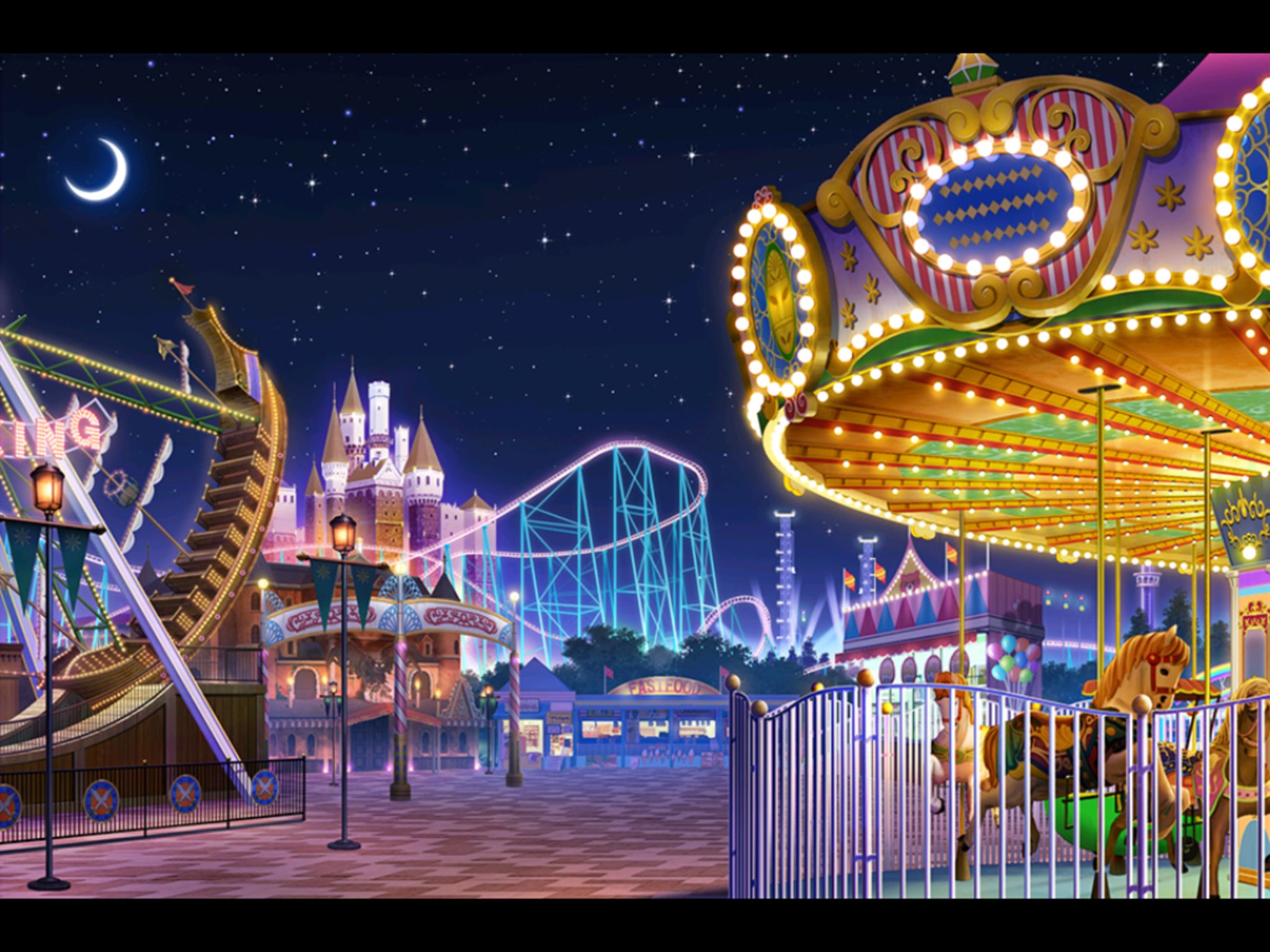 First some words from the owner of the place:
Feel free to contact me for a thread with any of my characters. I would just like to warn that I might take sometime without answering due to being busy or I don't have the will to respond just yet. I'm also working on being more active. In case you're interested you can contact me in DMs or Discord. 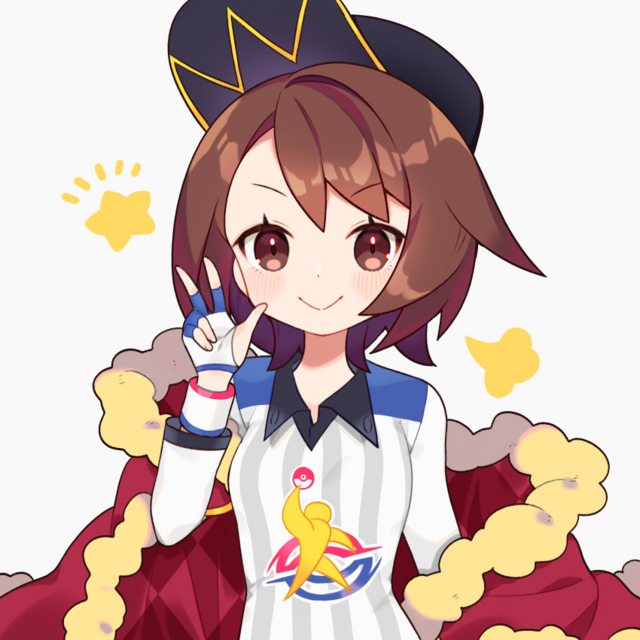 Hazel Garden
An agile fighter with cat-like reflexes, whom also guards a secret 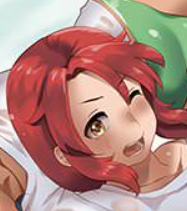 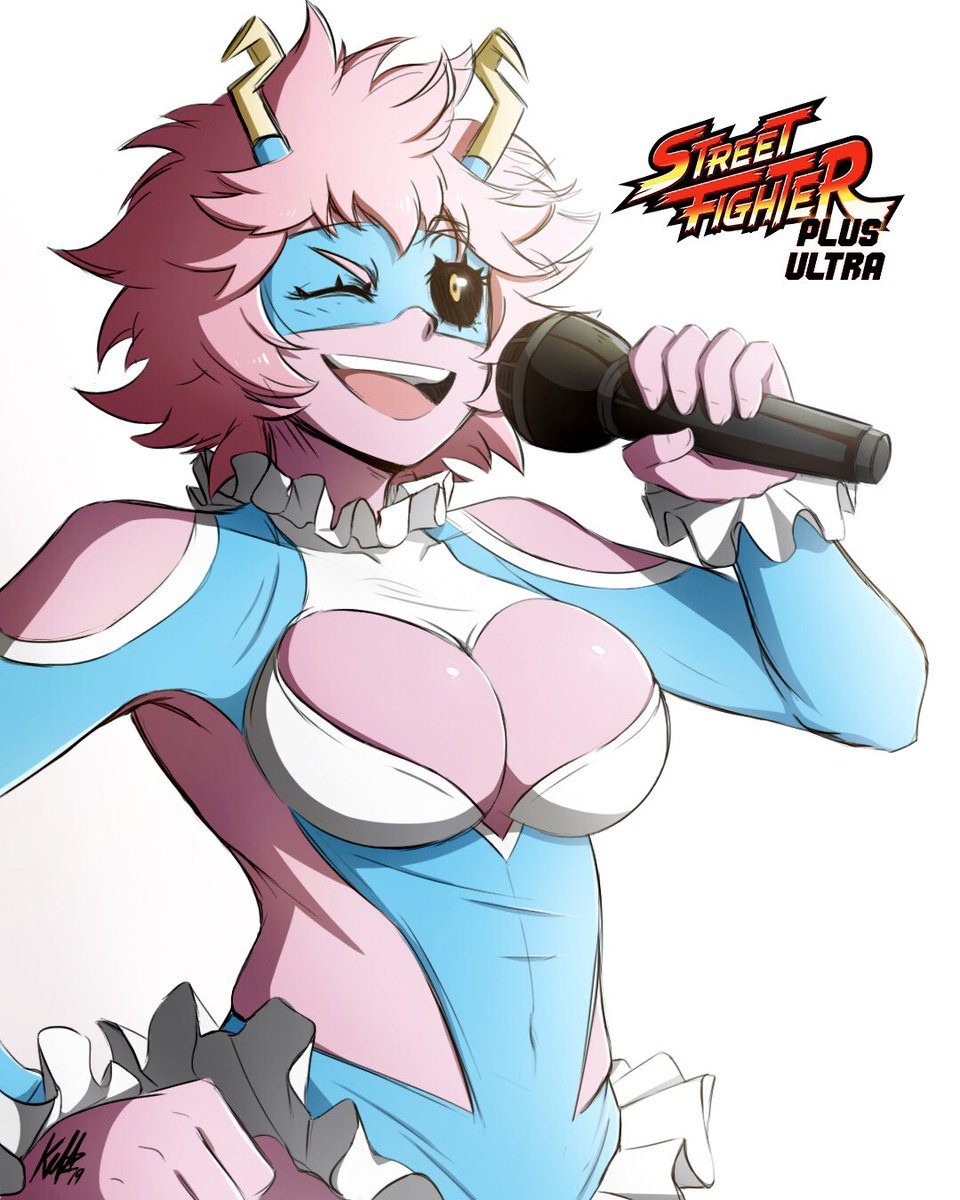 Camelia "Pinky" Andrews
The pink lady. Only one shade of pink, but multiple shades of ass-whoping 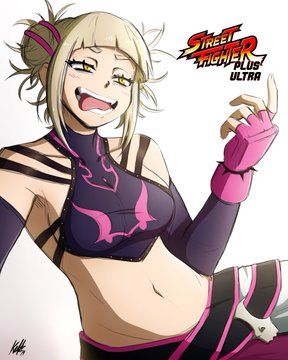 Yumi Kuroushī
(Can be used between both rosters)
Crazy woman with kidnapping habits and high speed. Proceed with caution around the individual 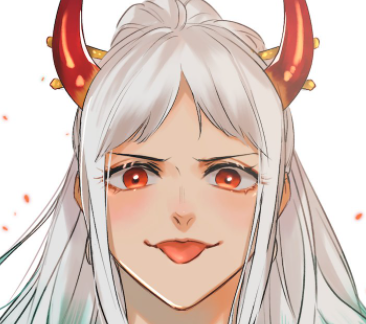 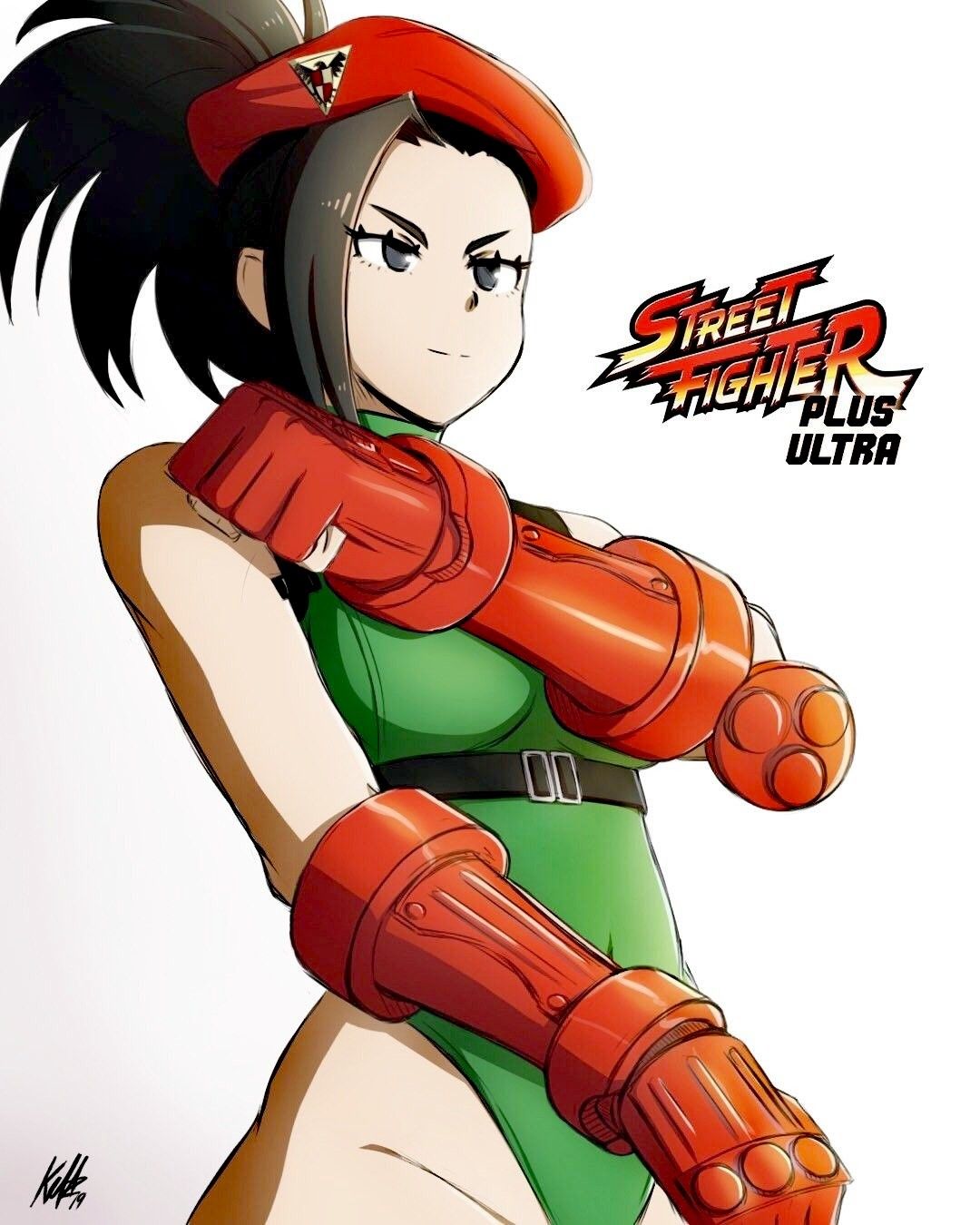 Ashley Diamond
(Can be used between both rosters)
Elegant lady with a strick demeanor. She's can also be friendly, but don't criticize her legs. 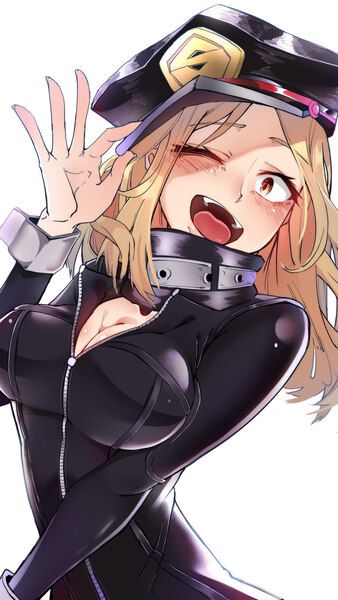 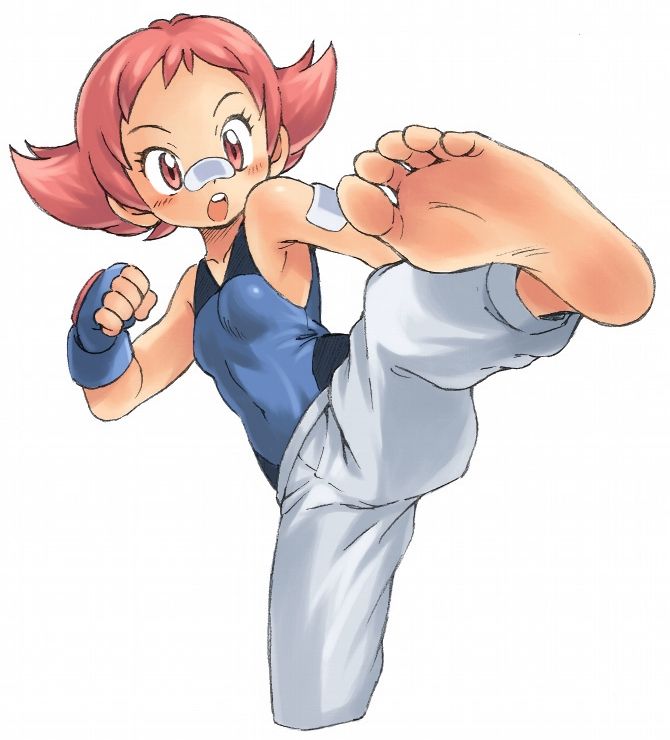 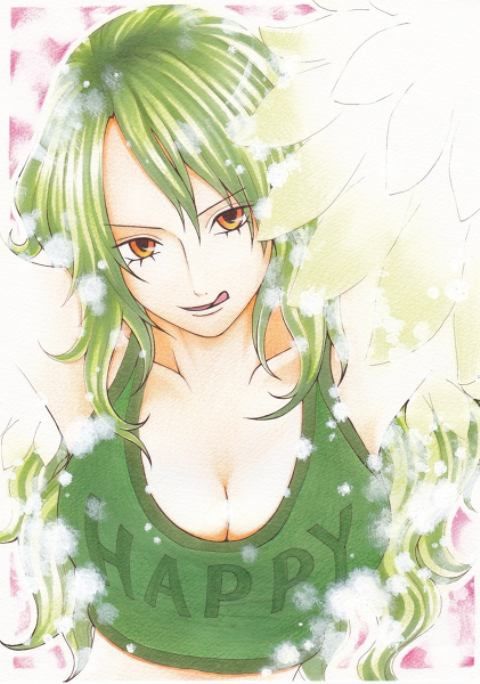 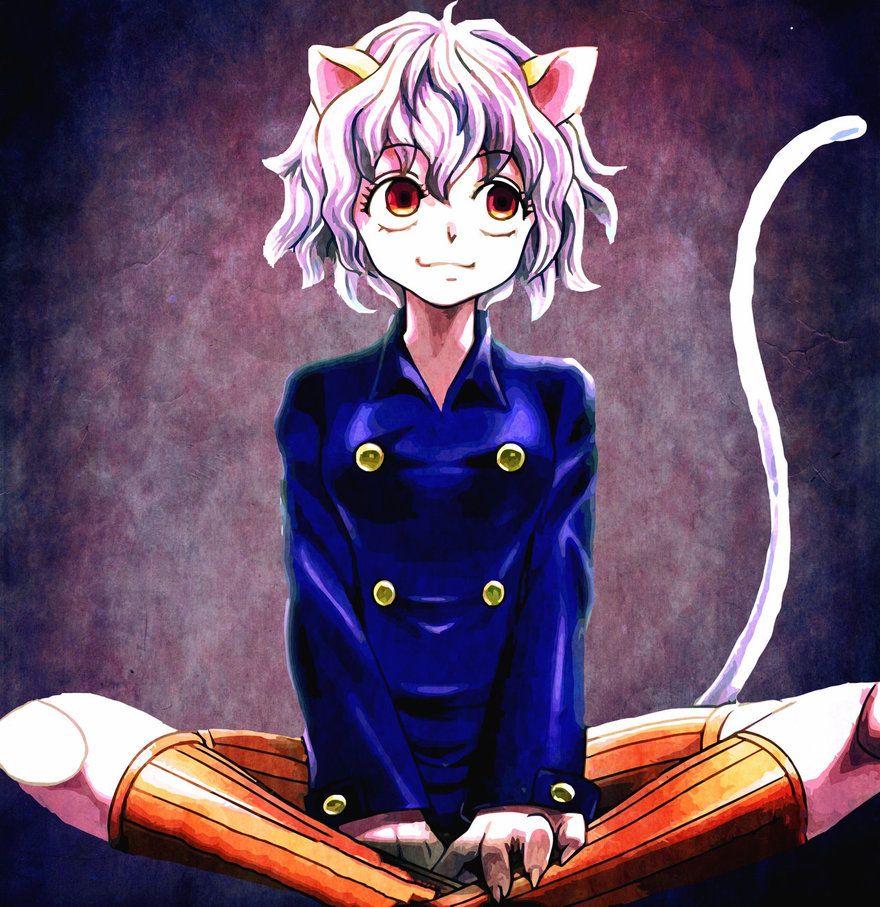 Felis Bastes Kaosu
A strong creature that was granted the title of Vice-Warden. She does small tasks, while being under the warden's watch due to not being trustful
_________________
Have a Ticket To ChaosLand