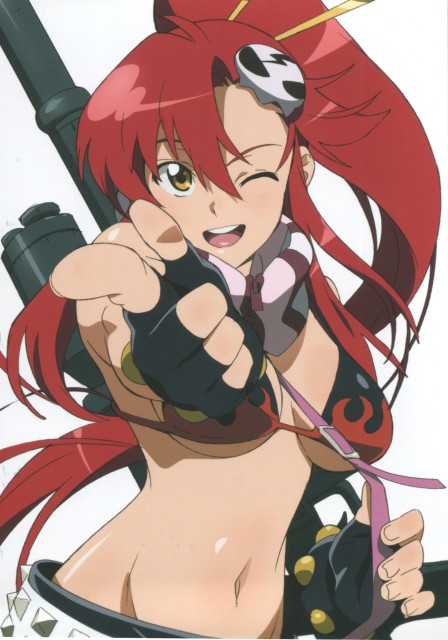 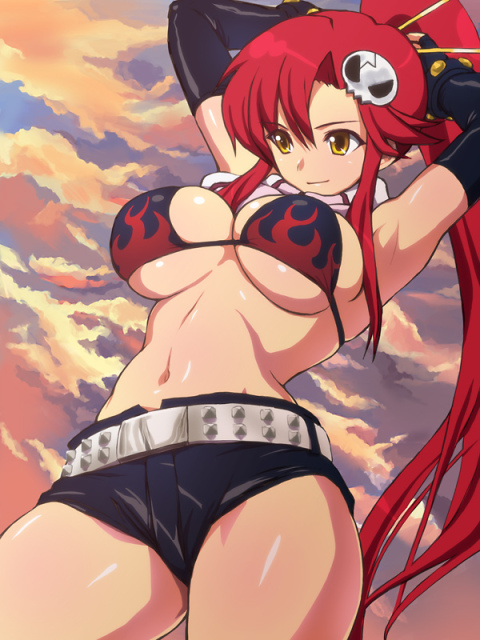 Just relaxing for a good photo: 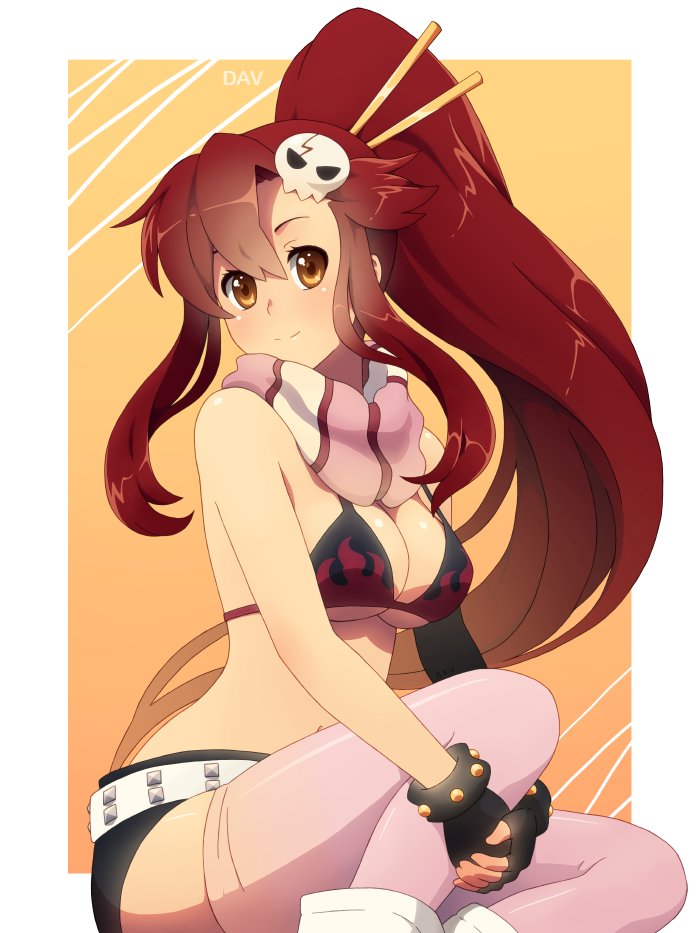 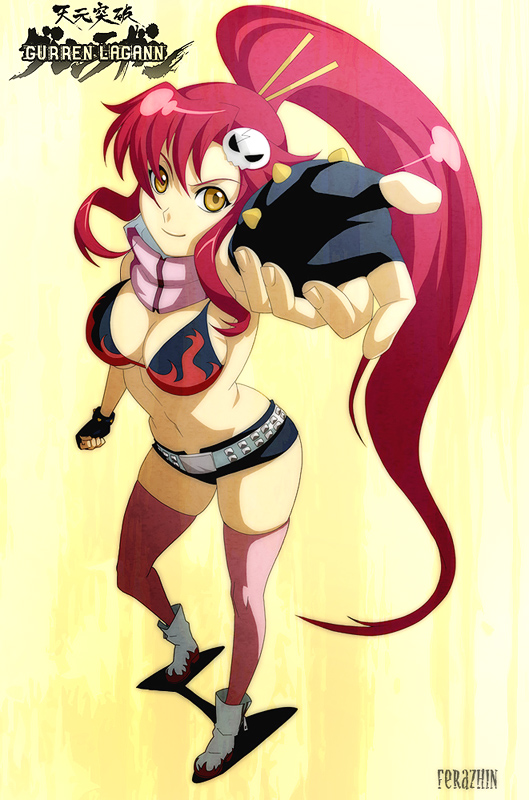 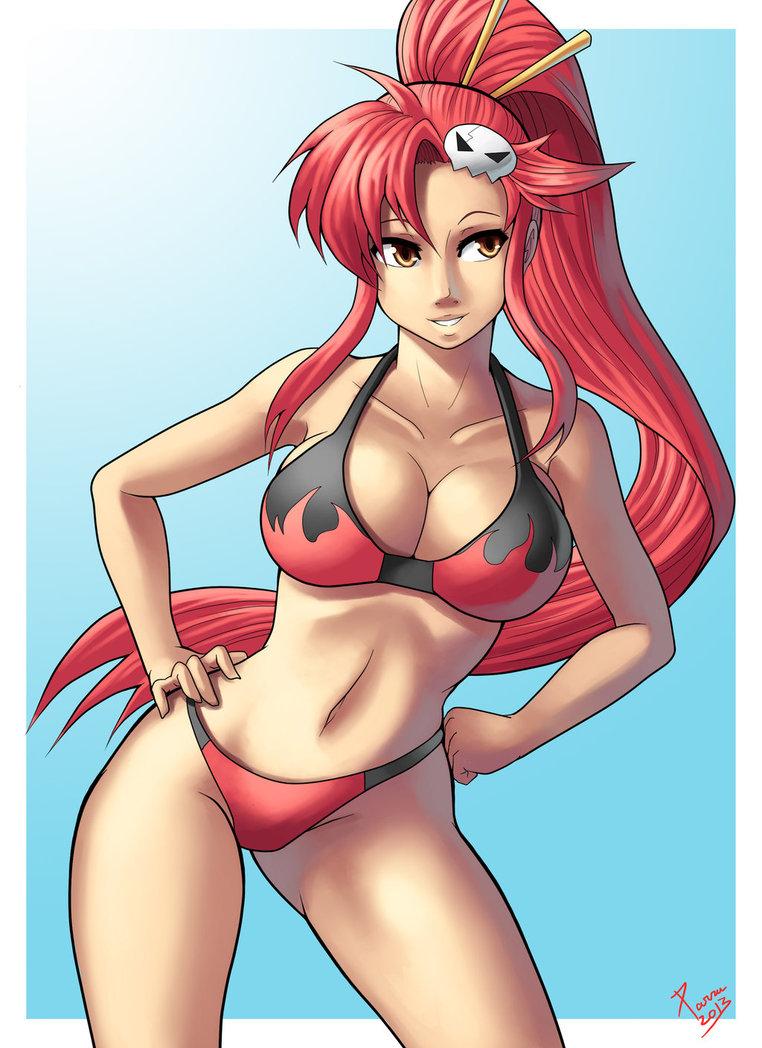 Fighting style: Julia is fast and aggressive, fighting with a great deal with force in a certain area and then keep the focus on it. However she is prone to putting herself at risk with big moves rather then keep her opponent down with more typical attacks. What she lacks in experience she makes up for with determination and talent, being incredibly good at seeing a weakness and is impressively fast.

Superkick: Julia lands a a standing or crouched kick to her opponents face.

Deadeye dropkick: Julia gets in the corner and waists for her opponent to stand up, from there she she runs in and jumos to drive both her feet into there face.

Moonsault: Juli takes to the top rope and from there flys up and off the rope to perfom a moonsault on a downed opponent.

Deadeye buster: Juli grabs her opponent, and lifts them up over her in a firemans carry, from there she tosses them and drops down so they fall down on her knees.

Julia Night, typically called Juli by her friends, was born in Austin, Texas and spent most of that time raised by her dad, her parents were estranged during the earlier years of her life and she spent most of her time with him, though before she reached her teenage years they reconciled and are still together. During her time Julia grew up helping on the work around the house, including doing work with the chicken coop and selling the eggs to make some extra money. Though she was never the fanciest looking girl, wearing worn out clothes, slightly tomboyish and being mocked for it by some of the more popular girls, mainly Carla who seemed to have it out for her, but it never really bothered her. Soon enough during high school the hard work she did started to pay off physically as she began to grow and her boyish looks faded away to the point that you could hardly believe that anyone ever called her unattractive at all. Add this with her increased finacial benefits to by better clothing and her pleasant personality and Juli started to grow popular in her own right, much to the ire of Carla who got more then a little fed up with her. Though her protests ended when Juli started to ignore her which pissed her off enough to actually start fight, it was the first time Juli had ever been in one but she surpised herself with how well she did by smacking around the athletic and taller rich blonde and knocking her out.

From there Carla kept her mouth shut but Juli found she had enjoyed the whole thing or at least the competiveness of it, from there she started to take an interest in combat sports of any kind, using her spare time to sign up for places to go to them to find which kinds she enjoyed more. It didnt stop there either as she sought out several other kinds of challenges just to see how good she could be, never losing any of her kindness but still growing more cocky and challenging. This continued onto College where she left and moved to Japan, to pursue her career and started wrestling casually in an indie promotion to make money. Though she enjoyed it she had an abrubt challenge when she met a girl named Kyoko Akan in the ring, who throughly thrashed her with her strategy that earned her her nickname, decimating her belly.

It was the first competitive thing she lost so badly at and the incident made her evaluate her skills as a wreslter. Ultimately she decided that the reason was she wasn't taking the whole thing serious enough and started to dedicate more and more time to learning how to wrestle, learning that Kyoko had signed with the afw she requested and was accepted as well looking to learn form a much more experinced person in a bigger environment.

Personality: Overall Juli is a nice person, and a hard worker. She's always eager to help people and at least willing to listen to those in need. Shes also very competitive and willing to challenge people or accept most challenges theon her way, unless she thinks she has no chance of winning. Never wanting to lose she can get a bit if a dark side when things get heated but she does at least try to let bygones be bygones afterwards.

-as part of her exploration she tried several sports including Karate, mma, and greco roman, she kinda likes them but has a hard time using the moves in a match.
-her dad taught her how to shoot a rifle, in her spare time she actually takes the time to shoot and is extremely accurate.
- she was encouraged to take cheerleading in high school and did so, eventually taking the role of head cheerleader from Carla. Carla didnt complain...openly.
-she also took up track, which explained how she got her stamina built up. And she took up belly dancing for fun.
-she doesnt know why she likes to fight and on some levels its alarming to her but this is buried under her competitiveness.