Search
Latest topics
» Koyuki Sanada vs Sara Connor - Blood and Steel
by Unlife Today at 5:43 am 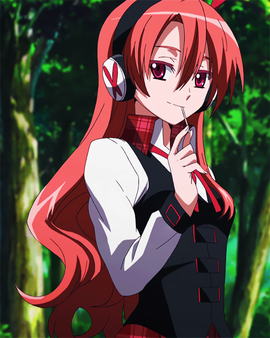 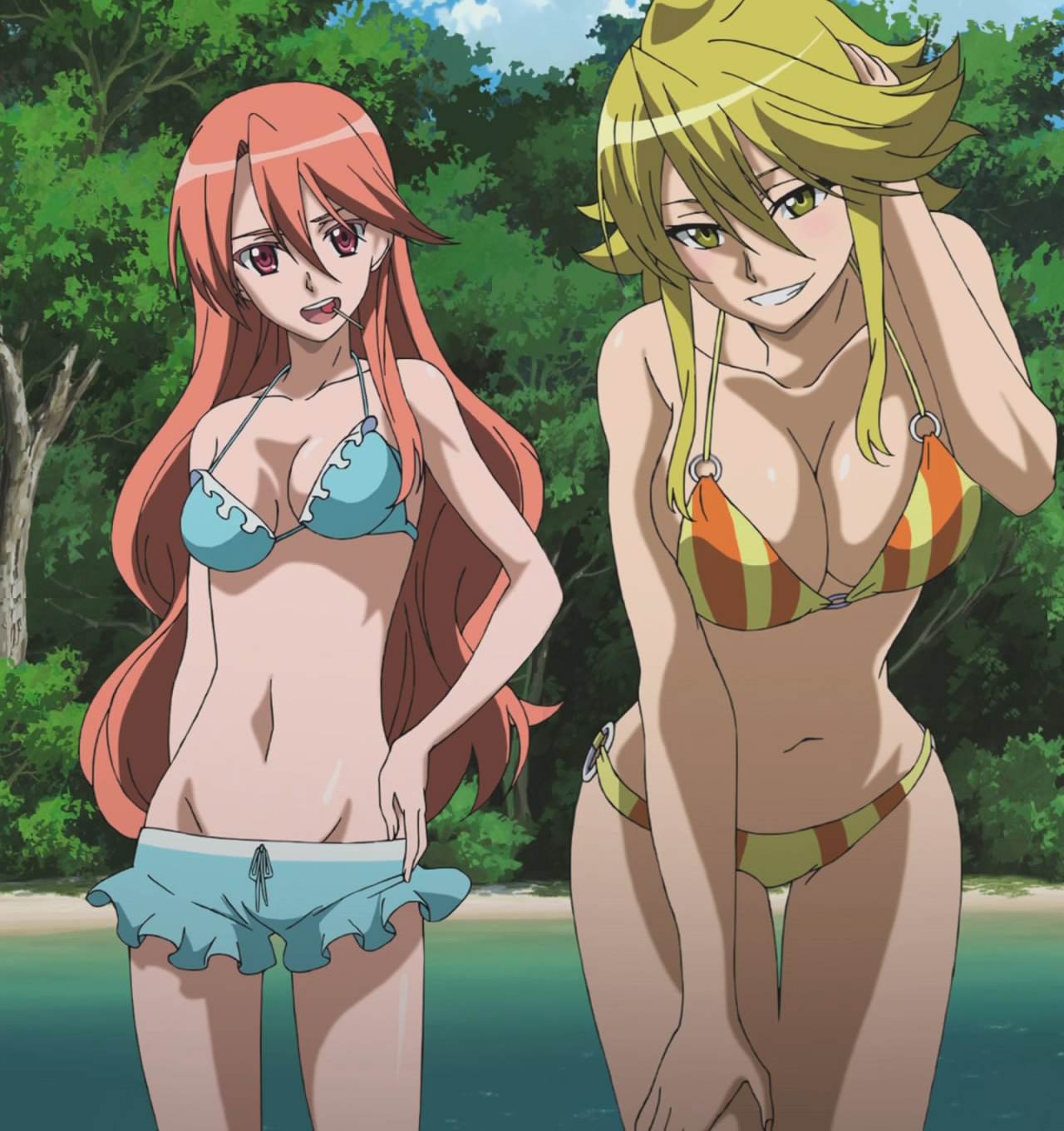 with her friend Amy

Fighting style: Cheslea is a speedster who likes to move around her opponent and work them in holds to wear them down with her flexibility, though she isn't afraid to throw down and get in a fist fight if necessary.
Preferred attacks: arm drags, drop kicks, kicks in general, suplexes, tosses.
Preferred matches: Up for anything.

Ring attire: Similar to the one she wears casually except her shirt is smaller and shows of her belly. If she isn't wearing her bikini

Background:
Chelsea grew up in moving between her divorced parents, her Japanese mother and her American father, each one had her for a year so she constantly moved through schools and didn't get attached to anyone too much, since the ones she did had a tendency to be gone when she came back the only thing she grew attached to was being a cheerleader, something she could do thanks to some natural flexibility and was skilled enough to constantly stand out as a star amongst the several groups she was a part of. This changed when she met the American girl Amy, who while she was rather abrasive sympathized with Chelsea's plight and befriended her, an unlike most people Chelsea grew attached too, she made the effort to keep in contact with her while she was with her mom and still there for her when she came home to be with her dad. She also loved Amy's nack for fighting and while she had never been in one, she loved watching her friend compete and wrestle and box the competitive nature of it all got her fired up but her parents never allowed her to pursue it as we'll deeming it too dangerous, but she was content to watching her closest friend take part.This ultimately led to them being in the same college, her parents had agreed that she needed to be in a stable place so what she'd pick would be where she stayed and when Amy got to be a part of an exchange program to Japan, she gladly stayed with her there. Following Amy turned her to be a bully in her own right, aggressive with her teammates and using her popularity as a head cheerleader to ostracize anyone who crossed them, the two were set to rule the school. This changed when she got too aggressive with a new girl and put her hands on them just as the school's hero walked in and promptly gave her the beating of her life. Chelsea wasn't a fighter back then and payed for it and while a furious Amy for got her back, Chelsea realized that she didn't want to be dependent on her friend and asked her to teach her how to fight, which Amy happily agreed to.

Over the summer Chelsea went from a mouthpiece to a weapon all on her own, one who can talk trash and back it up just as well but never had to prove it until Amy was toppled by the same chick who attacked her and people began to speak out more, namely her rival Kira who once she stopped being afraid of Amy, confronted her about her role as head cheerleader and started a fight where Chelsea showed that she was also someone to be feared as she left her a broken and crying mess in front of all her peers. They never questioned her again.

Chelsea was thrilled to have had her first fight and eventually Chelsea grew dissatisfied with anything but, constantly egging people on to fight and when she couldn't get any more in school she joined a local wrestling league to find more, while still staying in college to manage being a cheerleader, a role that slowly became less interesting to her as time went on. Eventually her career ended when during a major event, a rival team sabatoged their number and once Chelsea saw, she attacked the culprit in public, getting ejected from the event and the ensuing fallout cost her her spot. But it was hardly a lost cause as shortly afterwards Chelsea got a call from AFW, having heard of her incident and her love of wrestling to offer her a job, seeing it as her new calling Chelsea happily agreed, eager for what this new opportunity had for her.

Loski splash: Chelsea jumped of the top rope and does a 450 splash on her opponent.

Chelsea Crossface: Chelsea hooks her legs around her opponents leg and her arms around their head in a crossface.

Loski drop: Chelsea gets on the top rope and jumps off,marooning them on her opponents chest/belly.

Personality: Chelsea is very vibrant when in a good mood, but is usually very snarky and loves to taunt people, but isn't above being nice or understanding if necessary. She likes to fight and while getting hit isn't an issue, she'd prefer to destroy her opponent if she can help it as she isn't too fond of actually getting hit. She's also very quick to anger if she dislikes you but if someone has skill she'll have respect for them, she'll just never tell you. Despite her love of fighting, her competitiveness from her cheerleader years gives her an even greater desire to win and she'll do anything in her power to do so and thus isn't above cheating.

Trivia:
- She loves Amy but her parents and her mother are homophobic so she never voiced this.
- She got her nickname because of her fondness for lollipops which made her dad give her the analogy that she was like one, "putting on a tough front with a soft center." She's only okay with her parents and her friends calling her that
- She enjoys playing up a front that she's soft in matches, so her opponents underestimate how tough she actually is.
- In between her time of wrestling and cheerleading she also took up belly dancing as a nice excercise and a good way to show off for the crowd.
- Despite lingering resentments for constantly moving her around, she's greatfull for her parents and want to make them proud by getting independent.
- She respects Kyoko Akan and wants to beat her one day. Her being the only person who ever beat Amy.