» Chloe Mason vs Annette Weber - Beach Heat
by Berial Today at 3:36 am 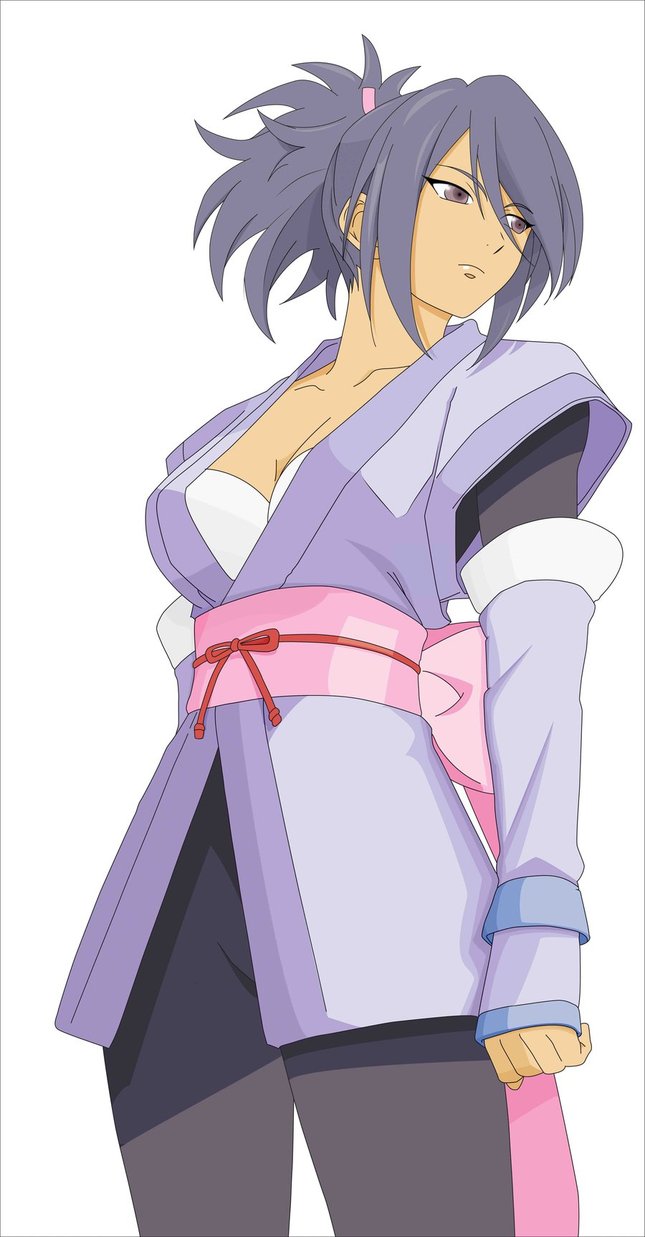 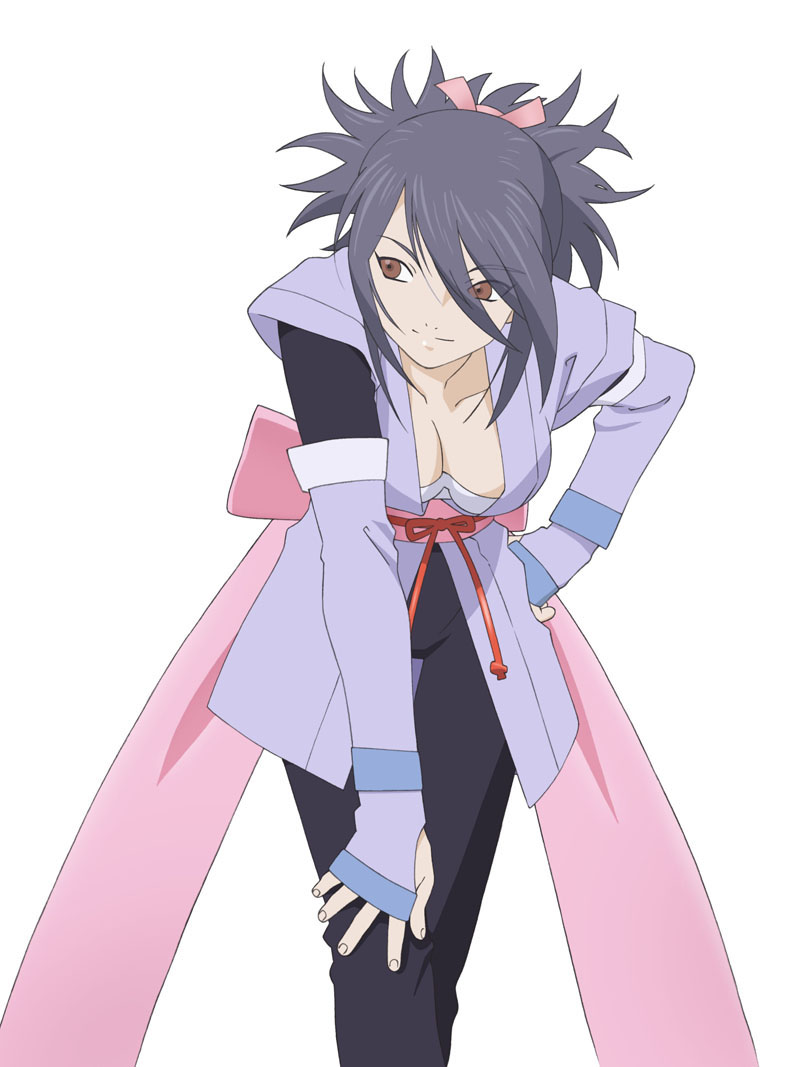 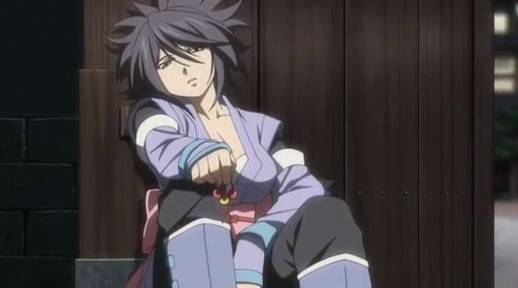 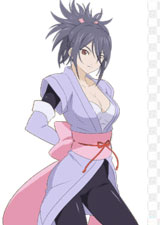 With her long time pet: 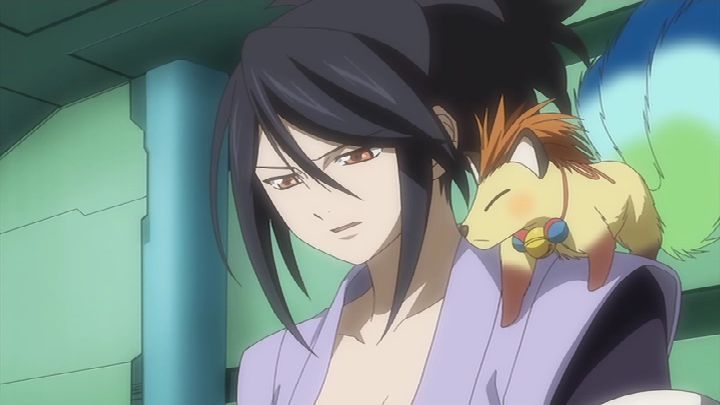 Chilling at the beach: 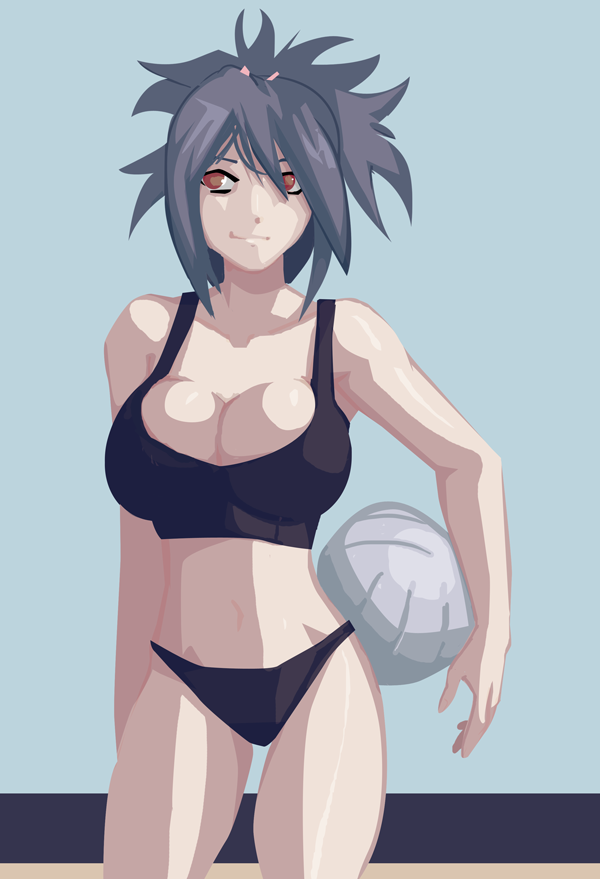 Fighting style: Sheena fights with caution as she always tries to be aware of her surroundings at all times, very athletic and quick she has a very techinical style to things and tries to avoid full on fist fights, though she has a great amount of strength in her legs for kicks and submissions with them.


Prefered matches: Anything really though she tries to avoid the brutal fights.

Running kick: as her oppoent or as she runs toward her opponent she'll bring her elt up and drive a kick into their face or chest.

Akan clash: Pulling her opponent to her thighs Sheena lifts up there legs and puts her legs past their arms before jumping backwards and dropping on the ground.

Banshee tamer: Sheena pulls her opponent into a modified boston crab where she bends their back as far as possble and places her knee on their head to increase the pain.

Brainbuster: Sheena lifts her opponent up suspended on her shoukder before dropping them headfirst on the ground.

Personality: Sheena is nice girl though shy and uncomfortable with her body. That being said she loves a challenge and if given one will do her best no matter what. She admires those higher up then her and always tries to be polite. That being said her nickname comes from being quick to anger at which case she gets pretty violent and more aggressive.


Backstory: Sheena Akan is the only child of her father who shares a company with her brother, though shes never felt like an only child as due to being a close knit family her cousins Kyoko, Hideo, and Yui Akan all feel like siblings to her and vice versa. Sheena has always been one whos been fascinated by the mystic side of things, constantly writing charms on paper for various bits of good luck. Watching Kyoko and her highschool friend Sayuri fight in there fun little spars is what inspired her to actually learn in turn and actually got both girls to show her some things for variety, practicing with Yui when she could. After hearing what happened to Kyoko in college her father tried to ban her from doing anything with fighting but she refused to hear it, going behind his back to fight in an undeground place where she started to really master her craft as a competitor, and hiding any bruises she gained from him, though her cousins knew and helped her hide it.

Then she faced off agaisnt a particularly vicious opponent who took pleasure in making her fights as brutal as possible and put Sheena through the ringer in there fight busting her head open and breaking her leg, though Sheena ultimately won the battle she couldn't necessarily hide the bruises from the fight and her father became more and more tight with his resrictions to make sure she didnt return. She never learned the fighters name or anytng wlse about her.

A few months later they had heard of Kyokos wreslting success and while her father wasnt convinced it was a good idea when word got out she made it to the AFW he finally relented on the condition that Sheena stay with her cousin in the company which Sheena eagerly agreed with both to have a good time with her cousin once again and finally get back in the action she had longed for.


Trivia:
-shes always making good luck charms, and has even sold some of them, fully believing in there power.
- shes perplexed by Kyoko's fetish, not understanding why she would willingly stand there and let someone punch her gut but doesnt feel like its her place to question her.
- she hopes to never run in with the manic she narrowly beat in her previous company and is content to never know squat else about her
- shes never been with anyone for a relationship. Nor as she ever had a crush.
-  her belif in the mystic is so string she even takes it into account with her attire.