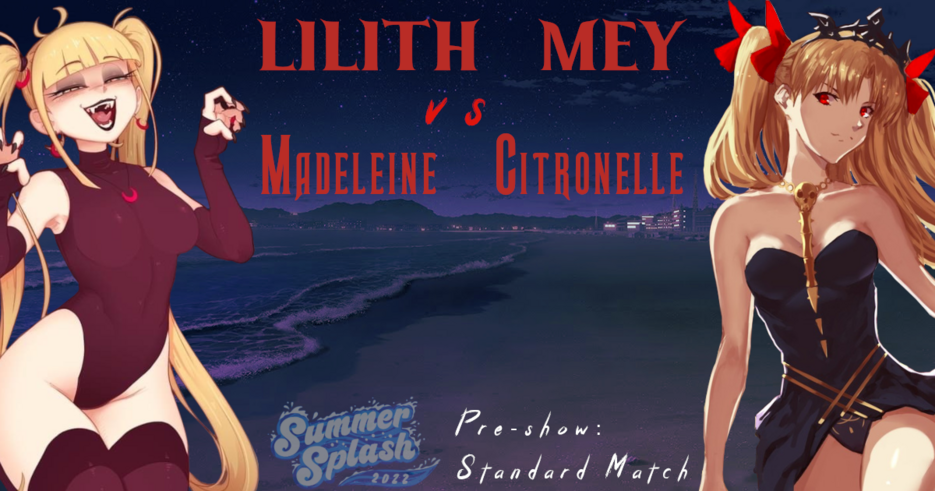 Some enemies call for quiet, for daggers wrapped in silk held along the thigh, for slipping like a wraith through gray halls. Some problems require masks and costumes and self-caricature and doublespeak.

Lilith hadn’t been chosen — by Madeleine, through Dave, in secret — for that kind of bullshit. No, the debut opponent was all sex and all skill, a sadistic predator with the body and the sheer psychotic drive to dominate on a stage like AFW. No games, no toys, just pure physical and spiritual candy for the marks and their Carnival at Summer Splash.

The so-called old hands at AFW said feuds were born and buried at Summer Splash, and in a sense that’s what Madeleine wanted from this spitfire: to clash gold against blood, to send the regnant power of a Vampire Elder against the ferocity of this lascivious kindred succubus. Let that explosion be Madeleine’s entry into this game.

But more, Madeleine wanted a partner. She wanted someone who understood her thirsts, naked for once in Madeleine’s life. Yes, this would a battle. A battle that would end with Madeleine’s boot on Lilith’s neck. But if Lilith were half the woman Madeleine believed her to be, she’d rise again, better, stronger. With a purpose. Madeleine's entrance theme began to play.

Madeleine liked to imagine that she sparkled as she walked, and tonight gold powdered into her hair made that a reality as it glittered in the floodlights, just like the golden ornaments on her deadly-tight black gown and shimmering train. When she rose to the ring, she brushed her fingers through her hair, then shot her arms up in a V. Gold burst behind her as she grinned up at the crowd.

The crowd. God. The crowd had been the magnet that brought her here—to Dave, to AFW. But like a wound she'd never felt closed, a need never filled, the crowd caught Madeleine unprepared for how her whole body would glow incandescent, agonizing, sweet from their attention on her skin.

Madeleine let her dress fall away behind the ropes and reveal the lean in-ring outfit beneath as she retired, drunk on the spectacle, to her corner.
_________________ 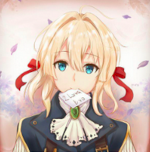 Lilith smiled as she sat infront of a mirror, applying some last minute makeup to complete her cosplay. She’d admire her fangs in the mirror, before standing up and admiring her figure. “Hell yeah~ I can’t wait.” She’d say to herself, before moving to the Gorilla position. She loved the idea of tussling with another vampire, a battle over superiority.

“From Parts Unknown….Lilith Mey!” The announcer yelled into a microphone before the vampiress steps out. The crowd exploded in adoration and cheers at the sexy vampire girl! She’d pose at the top of the ramp before stepping down, waving her hips left and right.

Entering the ring second, eyeing up Madeleine, her eyes looking up and down her body with lust. "Hellllloooo~" She hummed out, biting her lip, before sticking a tongue out. "I'm gonna looovvveee making you my personal thrall~ Don't you agree?" She giggled, before slipping back into her own corner. 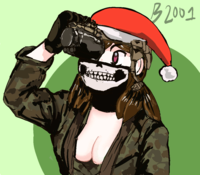