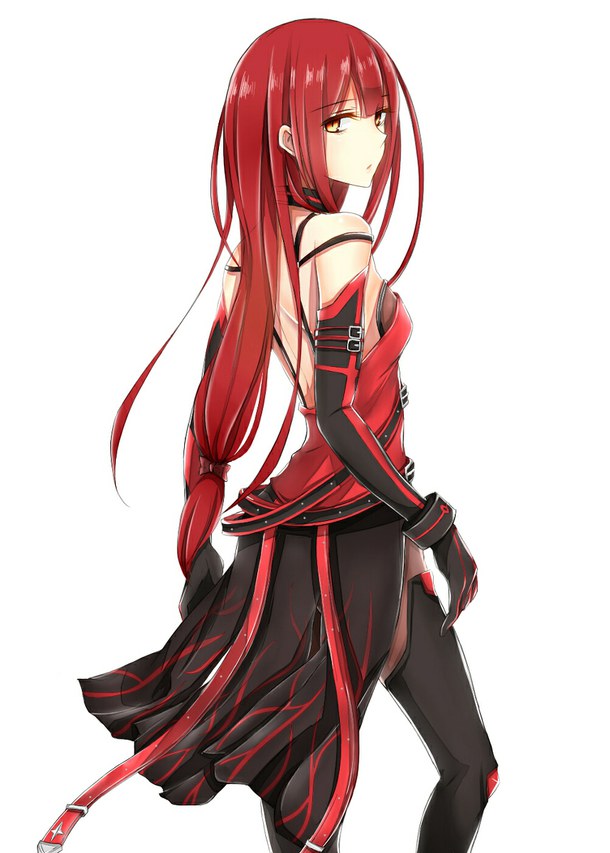 Background
Mystis, was born in a relatively small town in California were she lived for most of her life with her family, in a pretty normal and average life. The only big thing of note in her younger years is that her mom and dad were both French and that they taught her french as her first language then English making learning School slightly difficult until she had become fluent in both languages.  Life really didn't begin to pick up for her until after she graduated high school and joined college, taking up a major in Genetic Engineering., that her mom and Dad kind of forced her into. Though luckily for her she actually did enjoy the subject.

While in college, she got involved with a couple of different groups and people  which really helped her broaden her social life and also her view of the world. While in college she began to really train her body in all kinds of thing from break dancing, martial arts, ballet and fencing. She balanced all of this with her studies and some how still succeeded, though she did admit many of times that it was not easy at all. So with all this going on, one day she fell upon some people wrestling and the rest is history as they say.

She loved it, she wrestled guys and girls it didn't matter to her at all. She won, she lost but she never stopped trying to get better and she never backed down from a challenge. She graduated college and began wrestling through smaller circuits not using her degree at all really she was wrapped up in the wrestling life. After winning the championship in one circuit she was scouted by the AFW who signed her up and brought her in. Now she's ready to take the AFW by storm...well more like she just wants to have a lot of fun and some really fun matches.

Personality
Mystis is a bright happy go lucky girl, though she's pretty down to earth with a head on her shoulders. She likes to keep it friendly with everybody, though she is willing to bring out extreme bitch mode if she has to. Overall she's nice, quirky loves manga and anime like its no ones business. She also likes to get drunk and play video games when she can. Occasionally she can get promiscuis if she's been single for to long but not to bad.