Fighting Style: Power house, although she considers herself to be an all rounder due to the fact that she enjoys doing moves that many heavy weights wouldn't dare do. She enjoys preforming risky high flying moves, all the more devastating due to her weight. She can strike, preform power moves, she is a submission expert, and is fairly quick for her size as well. She is a big fan of going overboard, so much so that if she is really feeling herself during a match, she doesn't care if she loses due to disqualification. She enjoys making the match last as long as she wants.

Favorite moves: punches, kicks, any kind of strike, anything that involves squeezing with her arms or legs, biting, clawing, dirty moves, all sorts of submissions, elbow drop, leg drop, butt drop, splashes and all sorts of smothers.

Finishing move/s:
Rag doll Bearhug: Hannah will take her opponent and place her into her infamous bearhug. She will squeeze her opponent mercilessly until they pass out. She will not accept tap outs or submissions. Once her opponent is knocked out, she will continue to hug them, swing them around, and even get down on the ground and roll around with them, squashing them every time she rolls over them. She may tease her opponent in this hold as well, both verbally and physically. If she is feeling incredibly cruel, she may decide to wake them up by dropping down to a knee for an atomic drop, only to repeat the process of knocking them out in her brutal bear hug.

"Consider yourself lucky to be here": 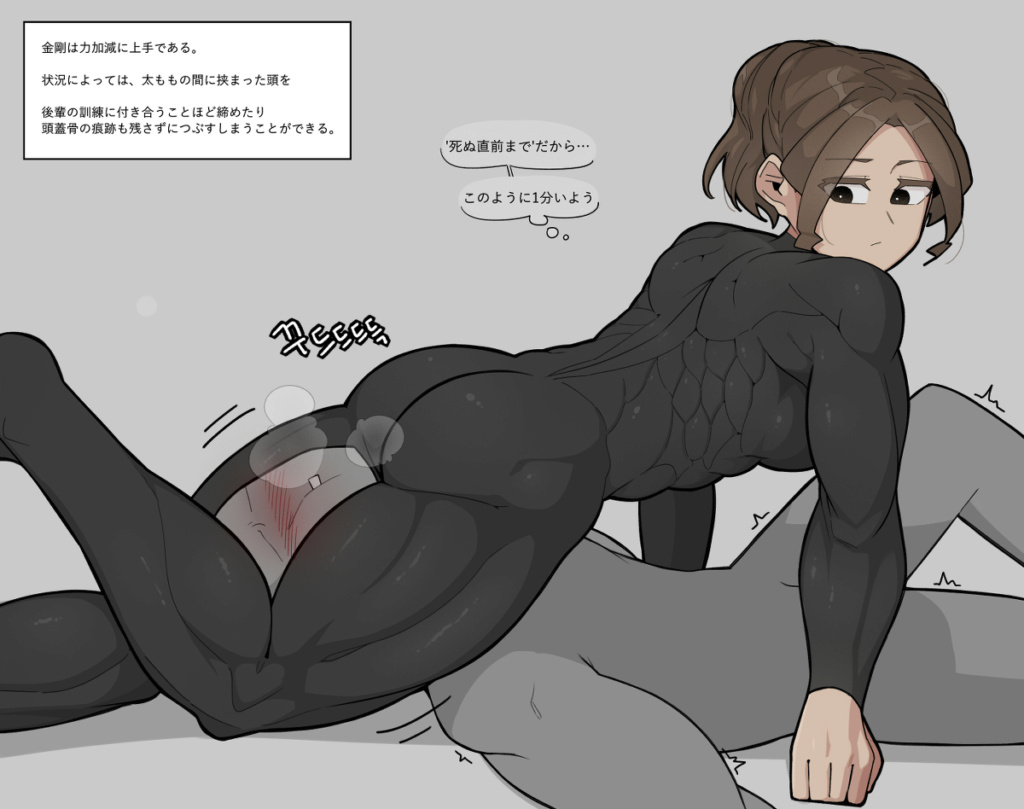 Hannah will trap her opponent in a reverse head scissors where she will squeeze them until they are out cold. She likes to make her moves last a while. With this in mind, she knows just how much squeezing it takes to knock someone out so she will squeeze, release pressure, and squeeze again. She will continuously do this until she decides to squeeze full strength until her opponent is fully out. Just like her rag doll bearhug move, she will not accept tap outs or submissions.


Ride the ropes: Hannah will lift her opponent off the ground and slam them crotch first onto the top rope. From there, Hannah will wrap her arms around her opponent's neck in a sleeper hold and drag them back and forth over the rope, using the friction of the rope to provide both pain (and pleasure) to some. Hannah will make them ride back and forth, slowly tightening the sleeper until her opponent is passed out.

The supreme squeeze: Hannah will place a dazed opponent into a sitting position. Hannah will then sit down in their lap. She would wrap her legs and arms around them and alternate squeezing from her legs and her arms and then do both at the same time. Most of the time, she is larger than her opponents which means that her breasts usually end up in the opponent's face, adding smothering to the painful squeezing.

Past: Hannah grew up through a mainly normal life. She was content. There wasn't much that she cared about besides one thing. Her physique. She trained day and night and treated her body like a temple. She mainly stuck to weights and cardio to maintain. One day when she was in the gym, she noticed there were two women wrestling in the practice ring. She hadn't ever paid attention to this part of the gym before but with the sounds they were making and the commotion, she would wander over. It was a one sided match. One woman was completely and utterly dominating the other. Hanna simply sat back and watched for a while. She had an odd feeling about this. She found something about this match to be enticing and attractive. She wanted to be the woman dominating. She would wait for a while longer until she climbed up on the apron to get a better view. She would reach her hand out and say "Hey... Tag me in..." With her size and demeanor, she was quite intimidating. The woman who was dominating hesitated for a moment before tagging Hannah in. As Hannah and the other woman traded places, Hannah would tell her to stay and watch. The woman did so, no questions asked. This was Hannah's first time in the ring. She had gotten in a few fights before but this was new. She had watched wrestling before and knew some moves which she applied to the jobber. She would do all the moves she was aware of before standing up and motioning for the other woman to enter the ring. Hannah would dominate her as well. Hannah continued to work these girls over all night, into the early morning, using them as training dummies. She even went as far as taking a few breaks to watch tutorials on her phone to learn new moves to preform. It was pure and utter domination and Hannah was having the time of her life. By the time Hannah was done, she had them in a pile. She would walk out of the ring and go to the showers. She knew what she wanted to do with her life now. The next day she would join her first wrestling league where she improved her skill and got better and better. After a few months, she was the top wrestler in her league. She was starting to get noticed, not only for her physique but for her dominating style and her ruthless squash matches. She would end up receiving a notice from an AFW representative who believed that she could bring great content and entertainment to the company. Hannah would do her research and realize that this place was perfect for her. She scoped out the roster for all the beautiful jobbers she could crush as well as some better competition that she could have a challenge against. She would accept the offer and pack her bags, heading out to AFW to have some fun.

Personality: Hannah has a very calm personality. She is soft spoken and laid back. That doesn't mean that she isn't a beast in the ring. She very rarely loses composure in the ring but when she does, it is bad news for her opponent. She can be arrogant at times, teasing and humiliating her opponents. There are times where her personality almost seems to be maternal, even if she has her opponent in the tightest bearhug of their lives. 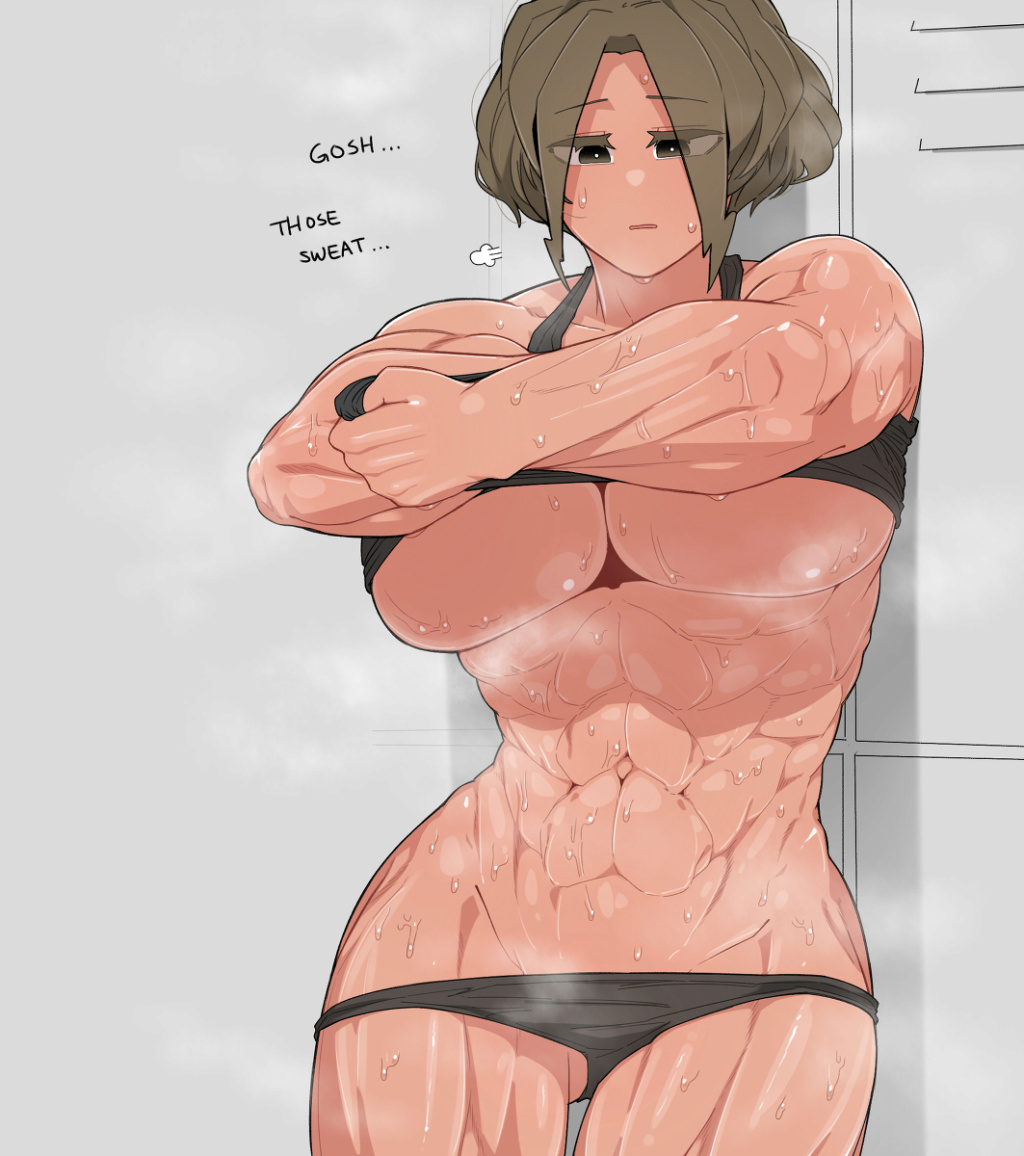 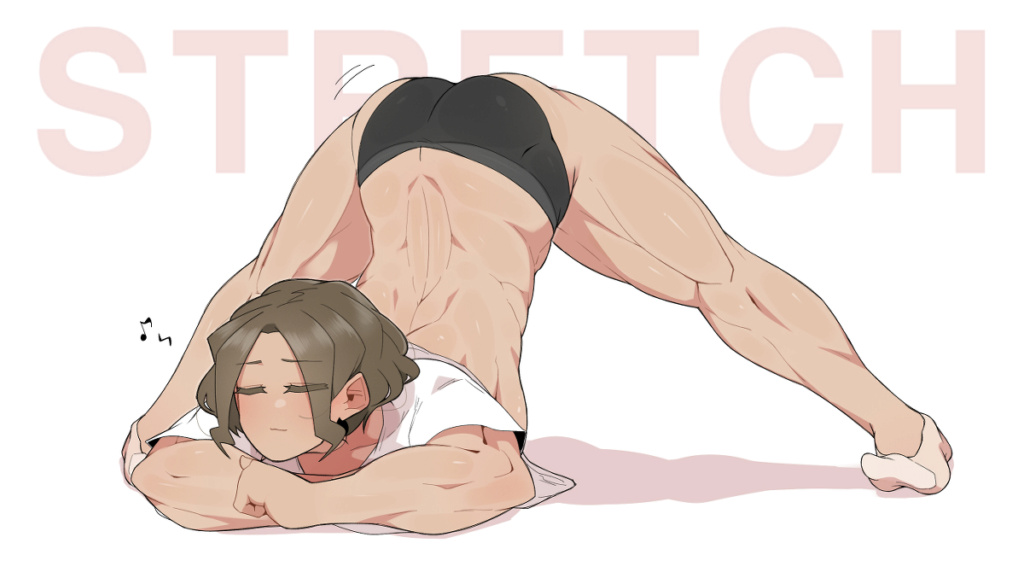 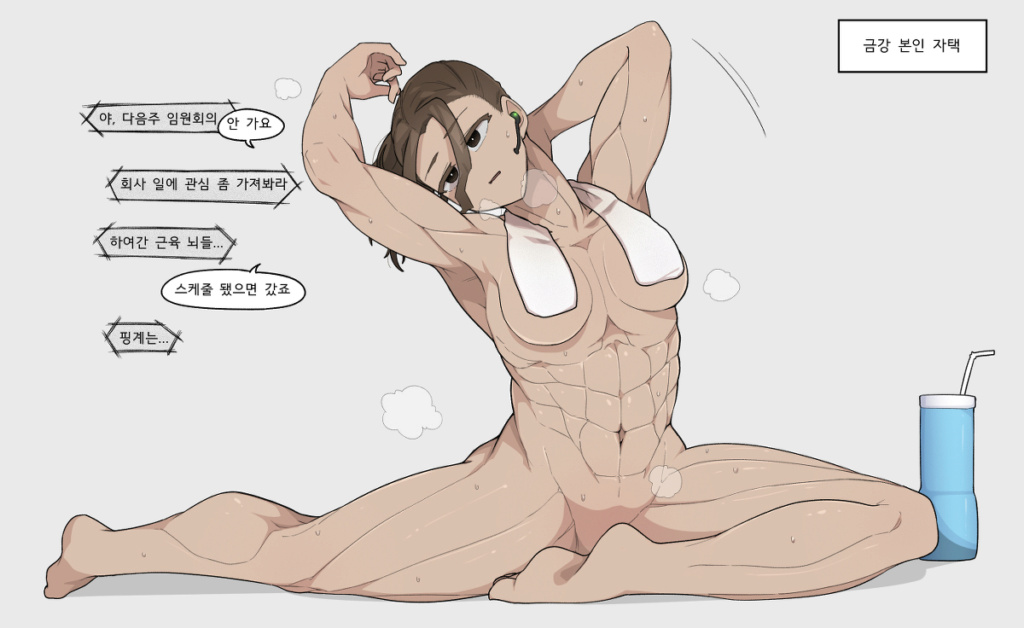