» Mariko Ishii vs Colette Rivers
by LilyStar Today at 8:58 pm

» The Final Flooring (for LARIATO)
by TheLoneWanderer Today at 8:54 pm

Reliable Friend Vs. No Future: Kotone Shiomi Vs. Candy Cane

Reliable Friend Vs. No Future: Kotone Shiomi Vs. Candy Cane 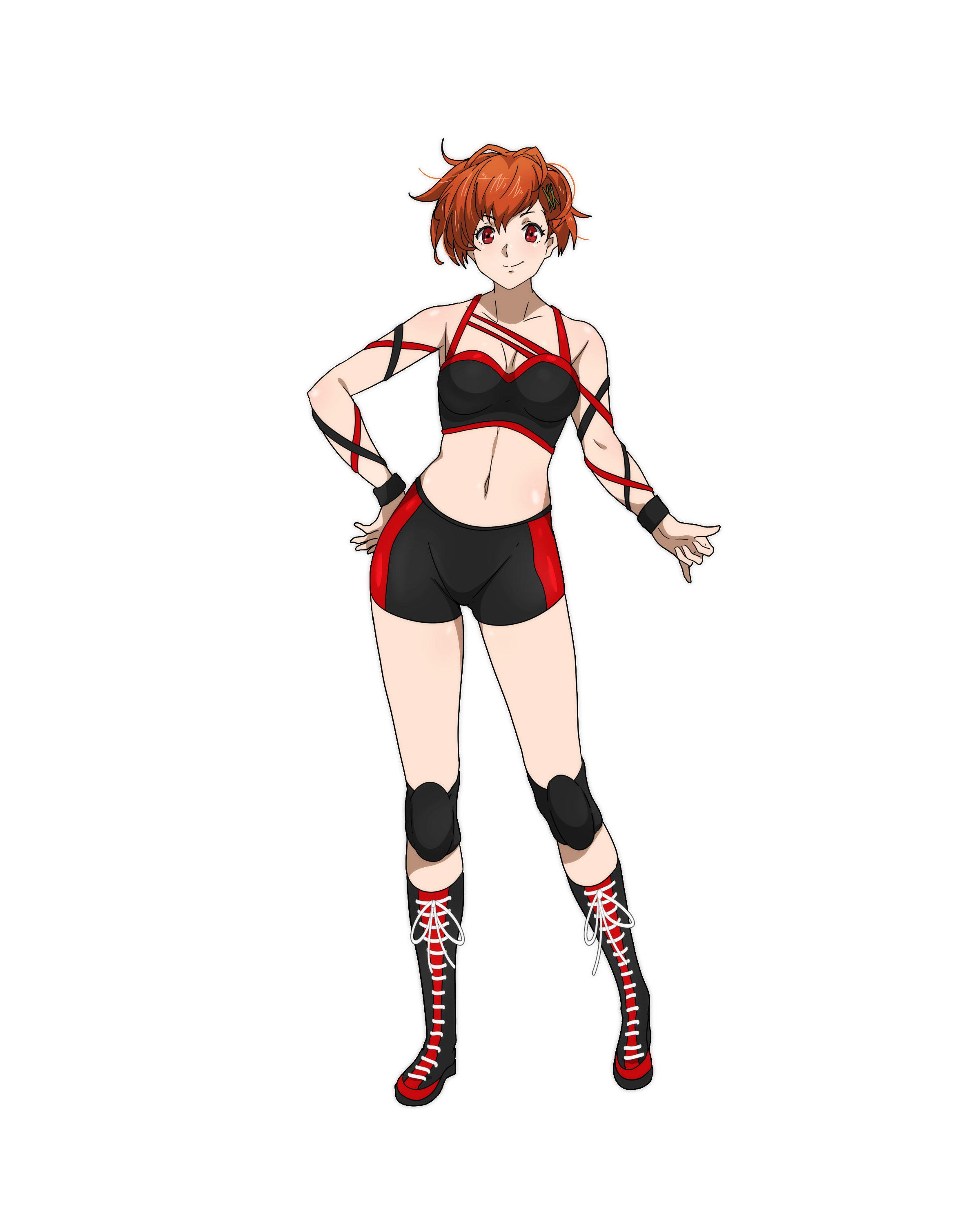 Kotne was doing some stretches in the locker room, tonight she'll be one of the first opponents of a notable name within the wrestling community,  Candy Cane. She had definitely heard of her throughout her time training in her high school pro wrestling team, therefore she knew she was gonna be in for a rough time. But that never deterred Kotone, she knew what she was getting into, and nothing was gonna wipe away the smile from her face. She was always going to perform and shine to the best of her abilities,  no matter the result. She headed out to the stage.

Her music started to play, and Kotone started waving to the crowd, her contagious smile made the crowd greet her with open arms. She walked down to the ring, slapping hands with as many fans as she could, before walking up the steel steps, and under the middle rope. She then ran over to the corner and jumped to the middle rope. She did a V sign Pose and then waved to the crowd, before jumping back down to the mat. Kotone then did a few stretches as she waited for her opponent.