He soon coming out from the locker room and heading to the stage, showing up as he flexes his arms, real lean and bit well tone muscles, his blonde hair slick back a bit and his attires of purple and green theme colors trunks and tassels on his arms and legs, white boots to add. Heading down the ramp until reaching the ring, instead up hopping on the apron he walk around to get up on the steel steps and then get on the apron to step between the ropes getting inside, rushes over to the turnbuckle to climb up and raise his right arm in the air, posing a bit then finally hopping down and head to his corner, looking out at the stage awaiting for his opponent.

Jayda was giddy with pure excitement and anticipation as she was about the grace the stage of AFW for the first time in her career. Her best friend and tag partner had already gotten her shot in the ring, and that match had left Jayda glued to the screen and wet with jealously. But finally, her time had come to shine, and better yet it was in a match that would allow her to go full out. No holds barred! Whether she wanted to bash her opponents face in or fuck him silly, Jayda could do it all. She bounced happily on her shiny black loafers, jiggling her voluptuous breasts tucked tightly behind her otherwise conservative attire 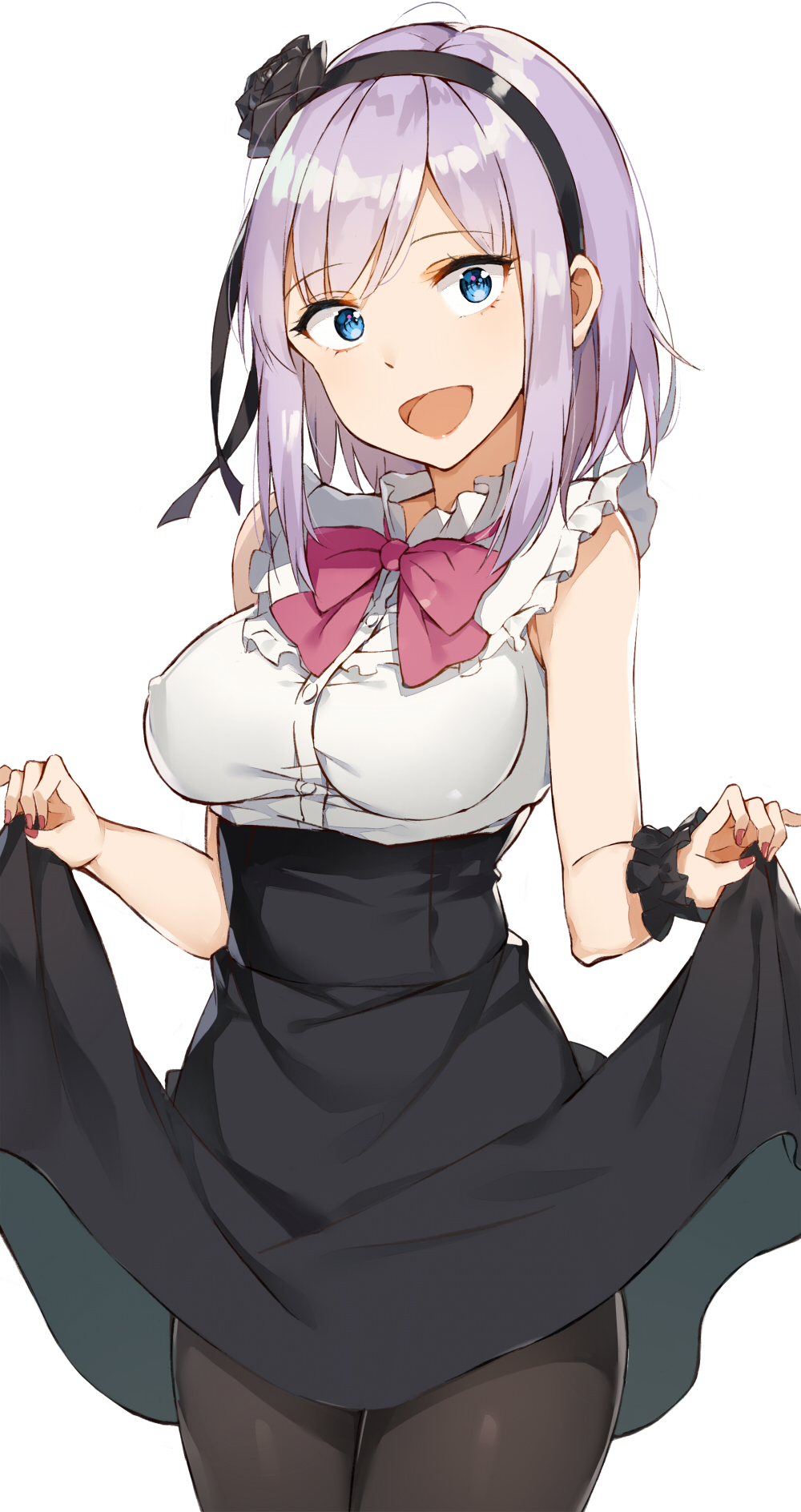 Finally her entrance music played outside, and with it came Jayda, skipping happily down the ring stage and high fiving future fans along the way. The arena was everything she had imagined and more, complete with rows and rows of screaming audience members, flashing lights, cameras, and a giant jumbotron to complete it all. It was the perfect setting for her debut to be captured in all its' glory. Not to far away stood her opponent in the ring, leaning against his corner and staring her down as she approached the ring. She made her way up the ring steps, lifting up her skirt by the corners as she did. She slipped between the ropes before doing one finally welcome lap around the ring, coming at a stop near the center to meet her opponent.

"Jayda's the name!" The purple-haired girl said with a curtsy bow, a devious smile stretched across her lips.  Up close she was able to get a much better look at her opponent. He was taller than her, but not by much, and his physique didn't appear to be too domineering.  She glanced him over one last time, smirking as she did. A tasty snack like him was definitely a welcome treat on her debut. After the introductions were complete she would curl her small hands into fists and place them up by her face, ready to get the pleasantries over with and begin fighting!

"Well, shall we?" Jayda quipped, that same devious smile still on her face as she impatiently awaited the sound of the opening bell.
_________________
The Painfest Collection 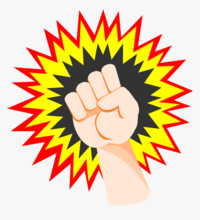 Nathan watching out at the stage awaiting for his opponent to show up and it didnt take very long at all with her music blaring out loud and the introduction is always flashy for everyone to feel the excitement to see who it is, eventually she comes out with her purple hair and..... her outfits definitely not wrestling attire, more like.... he couldnt put his finger on it, but she does look pretty cute for sure, and in this match that anything goes? Well... he'll have to man up and do what he should be doing against all opponents, win!

When she finally getting in the ring and she looks even cuter, maybe even more fun when he put his hands on her thankfully that Jayda, as she introducing herself, isnt taller to him at all so he felt a little better about it. He smirk while stepping out from the corner and heading to the center to meet up with this Jayda girl, she seem to be pretty confident as he put his hands on his hips, looking right at her face and the figure, nodding before he reply. "Nice to meet ya, Nathan the name, winning is my game!" Corny as it sounds, he is determine to defeat her.

"Oh lets do this, I hope you dont cry when I win okay? Hehe." He teased, as soon the bell rings, he want to get this match start it. He tries to suddenly lunges at her to get his arms around her waist to slip behind just so he can pounce to get his right arm up around her head to wrap around it, pulling her head down to grind her cheek up against his ribcage, like a bully he would be, trying to work on squeezing and wrenching her neck and head into his Side Headlock!
_________________
KillerV- Character Select