Known as: The Cruel Rabbit

Alignment: Heel, but would show little mercy to those who she think deserve it 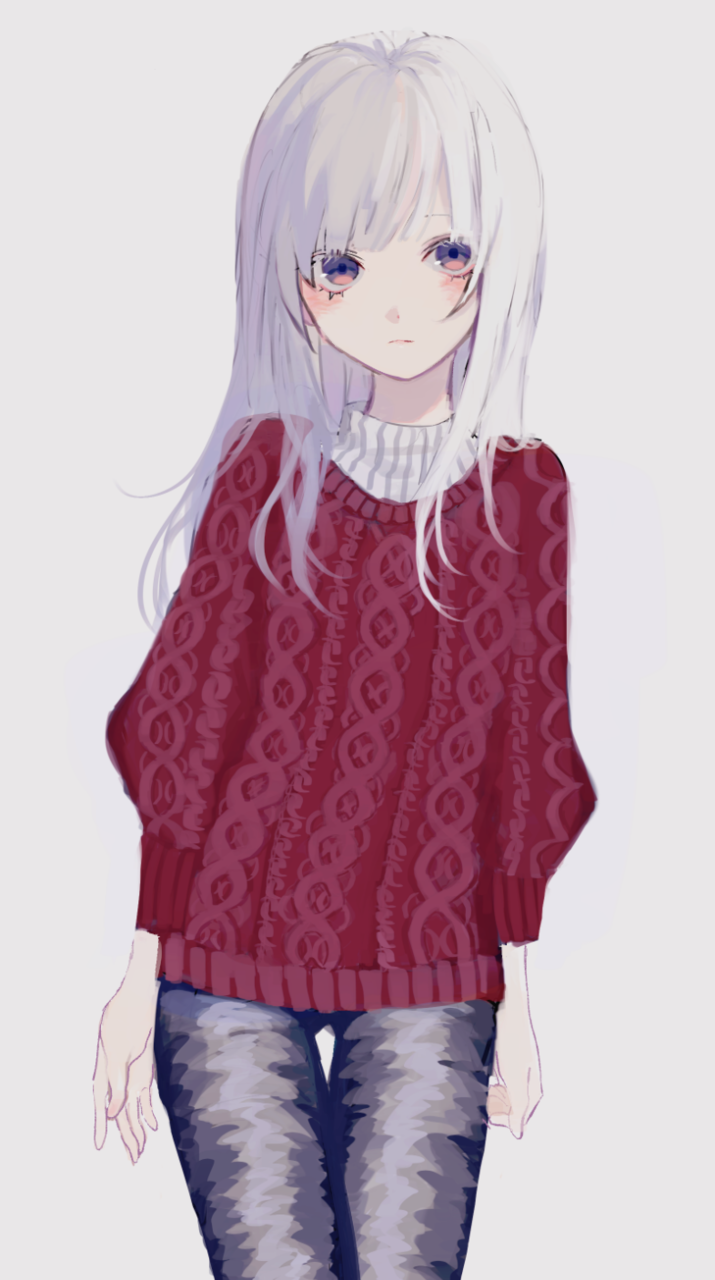 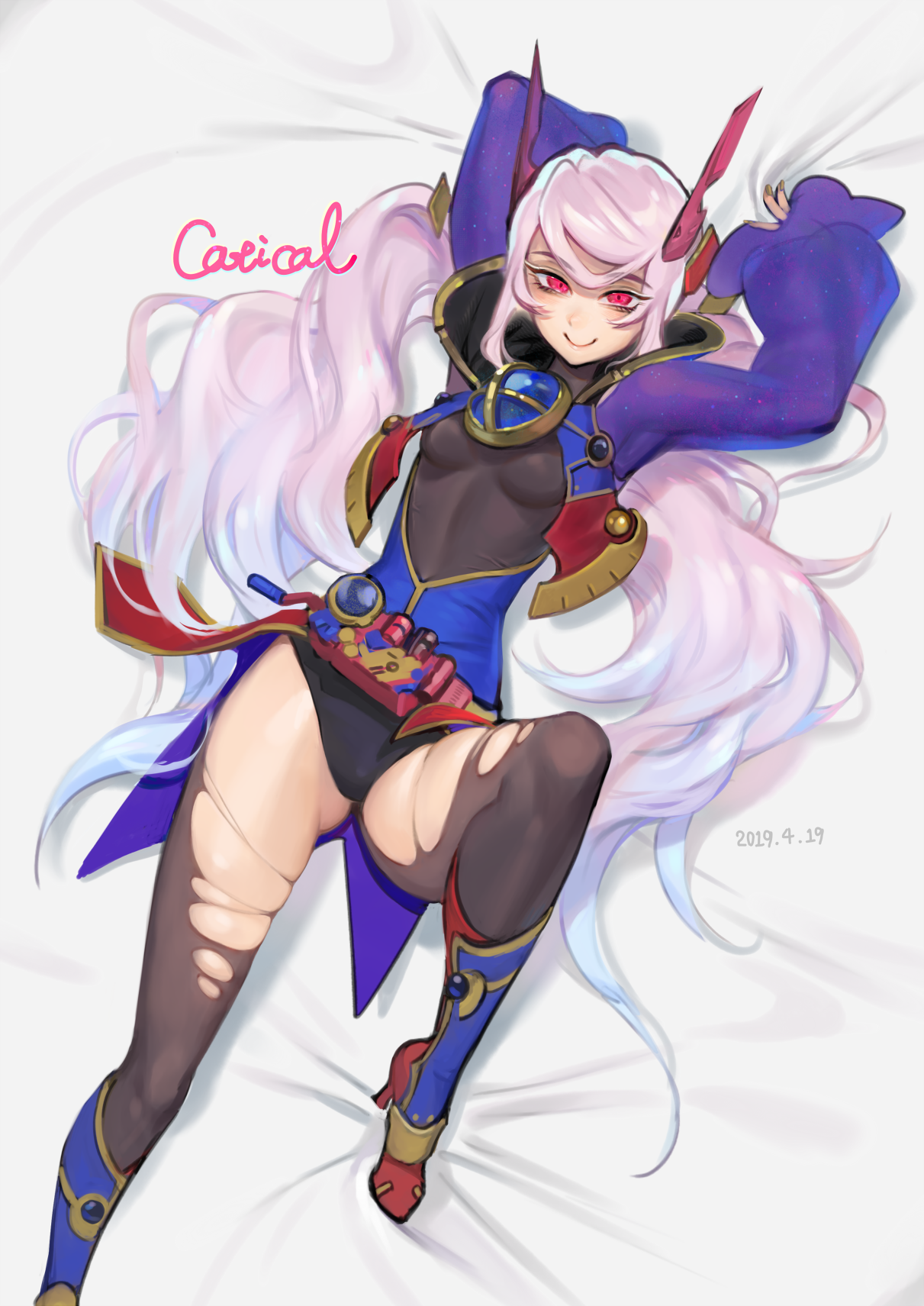 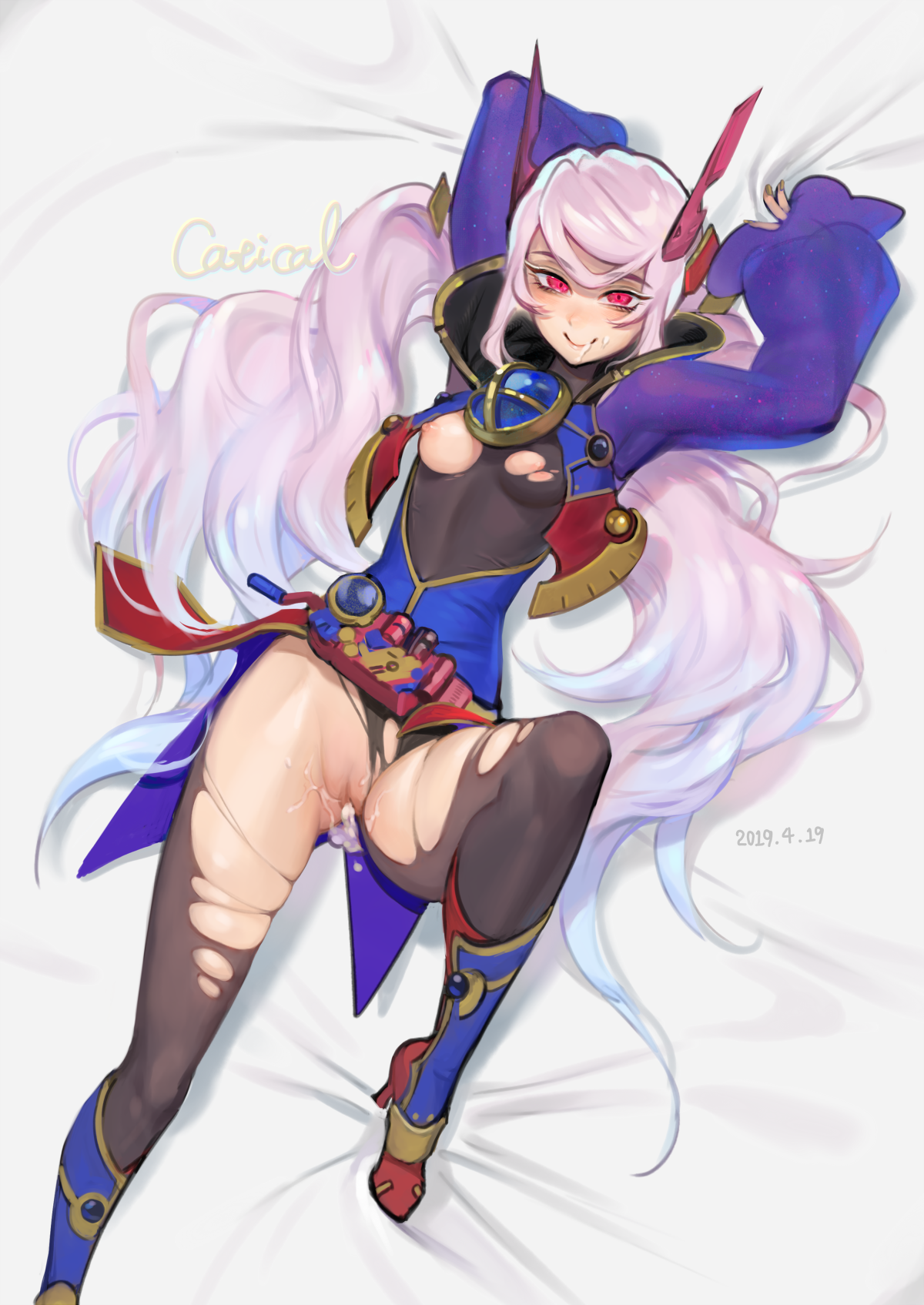 Spoiler:
Her endurance is kinda...pathetic...she can't take much hits, that is why she is always dodging

Spoiler:
She is not that strong, but with her speed, she is able to attack at rapid pace

Spoiler:
She is faster, faster than the most others, but yet, not the fastest

Spoiler:
Her defense is weak, few hard hits, would easily break her defense, that is why she is always dodging

Spoiler:
She understand simply moves, but complex one still need to practice

Personality: While outside the ring, she is a sweet and friendly girl, her Heel persona in ring is completely opposite, she is cruel, merciless, and often mock her enemy during the match, known as the Cruel Bunny, she use her speed as her key strength and dodge basically everything, she would often defeat and humility her opponent with a smug smirk on her face as she look down at them

History: Her story...is all but simply one, she is a simply student who love Rider Show, but of course, she discover AFW only by coincident when she saw it on TV, she immediately fell in love with it, same as the Rider show, she would watch and even binge watch, of course, after her graduation, she would join the company, dress as her favorite Rider, and decide to fight as a Heel, it post no problem for her due to she understand what she have to do, and the drill of each match really hype her up, she don't really care to win or not, as long as she have fun