» Sakura Hagiwara vs. Lauren Fredericks
by HighFly Today at 11:36 am

» When Busty meets Scaly- Lauren vs Cobra!
by HighFly Today at 11:35 am

» John Carnaby vs Eliza Harenwood - The Challenge Ahead
by Deus001 Today at 10:38 am 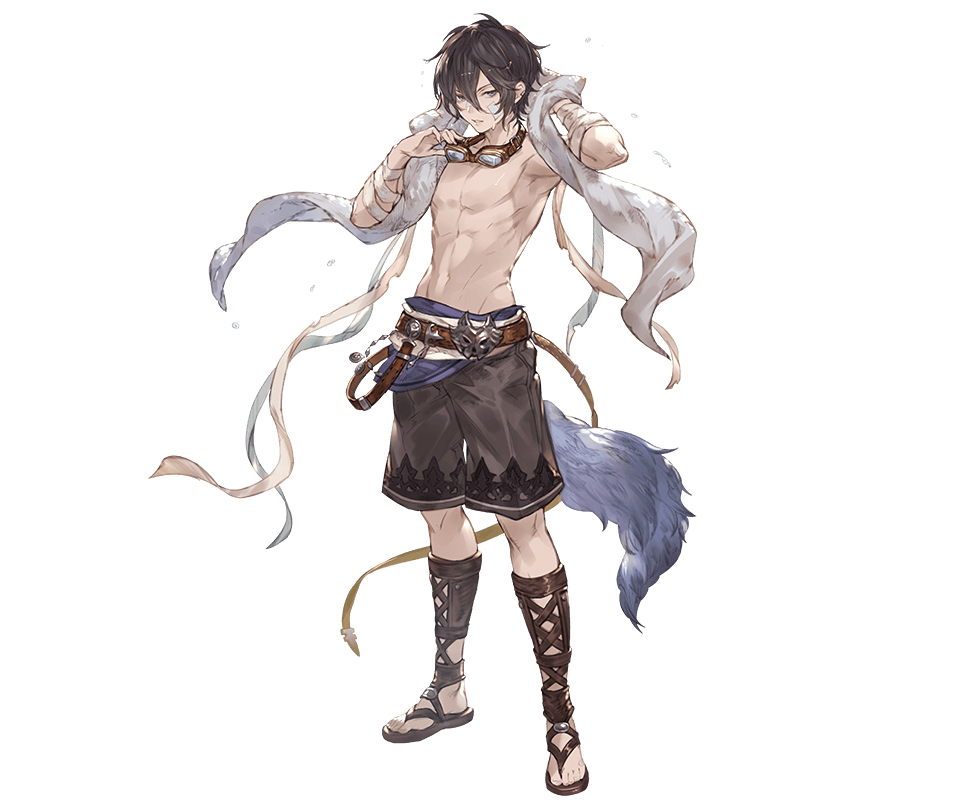 Note: Has a decent stamina but otherwise not particularly impressive in any area.

Note: Lacks any significant skill as a wrestler, and is particularly weak against sexual assaults...

Yuto is a nice person for the most part, just a little reserved to people he just meet. He's usually an easy going person, rarely angered, and quick to revert back even if he got ticked off. He's a bit shy around women, especially those taller than him, although he's also attracted to them at the same time. Despite being aware about his lack of fighting skills, sometimes he can't help but to act tough to look cool in front of women. He can also be quite gullible at times.

Yuto grew up in an orphanage where he was the only male around. Some of the girls often teased and bullied him a little due to his shy attitude, although they never did anything that'd seriously injure him. Growing up, he eventually lived on his own, but some accidents left him in debts. In order to pay it, Yuto agreed to become a sacrifice wrestler in an underground club after he's convinced by the person who'd later become his agent that it's easy money. Despite having trouble adjusting with his new life, he eventually managed to gain a bit of fame, and would later received an offer from AFW.