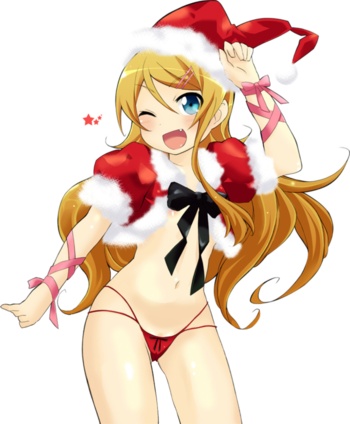 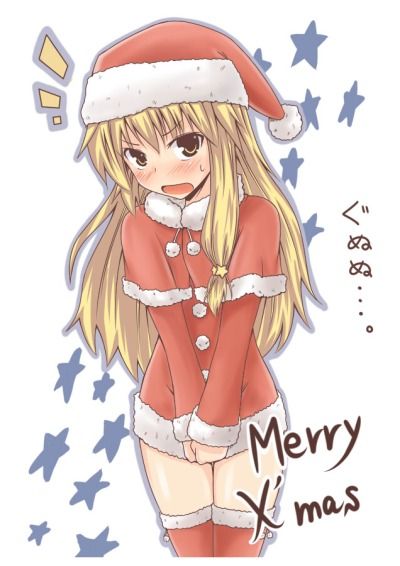 Wrestling Information
Strategy: Emma is an all rounder, a jack of all trades, she can do a bit of everything like strikes, submissions, throws, aerial attacks and etc. Thus she doesn't have any real weakness but nor does she have any real strengths, thus master of none. She tends to get a bit carried away in her matches and can get reckless.
Type: All Rounder

Wrestling Attire: Same as her picture

Personality: Emma is usually a queen, sweet and outgoing person both in and out of the ring. Though this doesn't mean she won't fight back or can get angry. In fact when facing certain opponents she can be down right mean and insulting.

Past
Emma was one of the smartest girls at her small village in England. She enjoyed watching wrestling on tele and would practice in abandoned lots with the boys and girls that gathered there. She also tricked the boys into buying fake indian arrow heads for a pound each. She moved on to high school where she became one of the school's best wrestlers. She met Naoko, her best friend there and formed a lasting alliance. She came in second place in a tournament and made the finals, but lost in the last round. She moved out of high school to pursue a career at a local coffee shop. She had established a good relationship with the store owner and ended up as the new store owner when the first one wanted to close down the shop. When she retired early, she handed it down to another manager who ended up driving its business into the ground. She moved on to the afw to further her career as a wrestler.

Relationships:
Panda- After meeting in a private practice room, Emma developed a friendship as well as a crush on the white haired wrestler and confirmed their feelings for each other during their practice match. What could be next for these two petite wrestlers?
_________________
Edmund's Roster