Strategy: Supermodel Ami doesnt have a particular strategy she sticks to, she can get technical and catty. She tends to focus more on one body part and tries to work on that until the opponent submits, she does uses some power moves as well to wear her opponent down a bit.

Style: Grapple and submission wrestling coupled with a few power moves that she can pull off against opponent's close to her size but rarely uses aerial moves. The supermodel isn't shy of using underhanded moves as well, should the opportunity or need arise.

Supermodels charm: A fancy name for an inverted DDT.

Supermodels Kiss: When their opponent is on their feet and groggy/stunned, Ami would blow a kiss to them ( In some cases actually kiss their cheek) and then deliver a swift kick to their chin to get them down on their back.

Wrestling attire: A very special wrestling attire suited and stitched to perfection just for her personal wrestling pleasure! Ami wears a shiny red lycra leotard which is low cut around her chest and slightly open to reveal her belly, she also wears a matching lycra wrestling briefs with red gloves with fishnets on her legs and black leather wrestling boots. 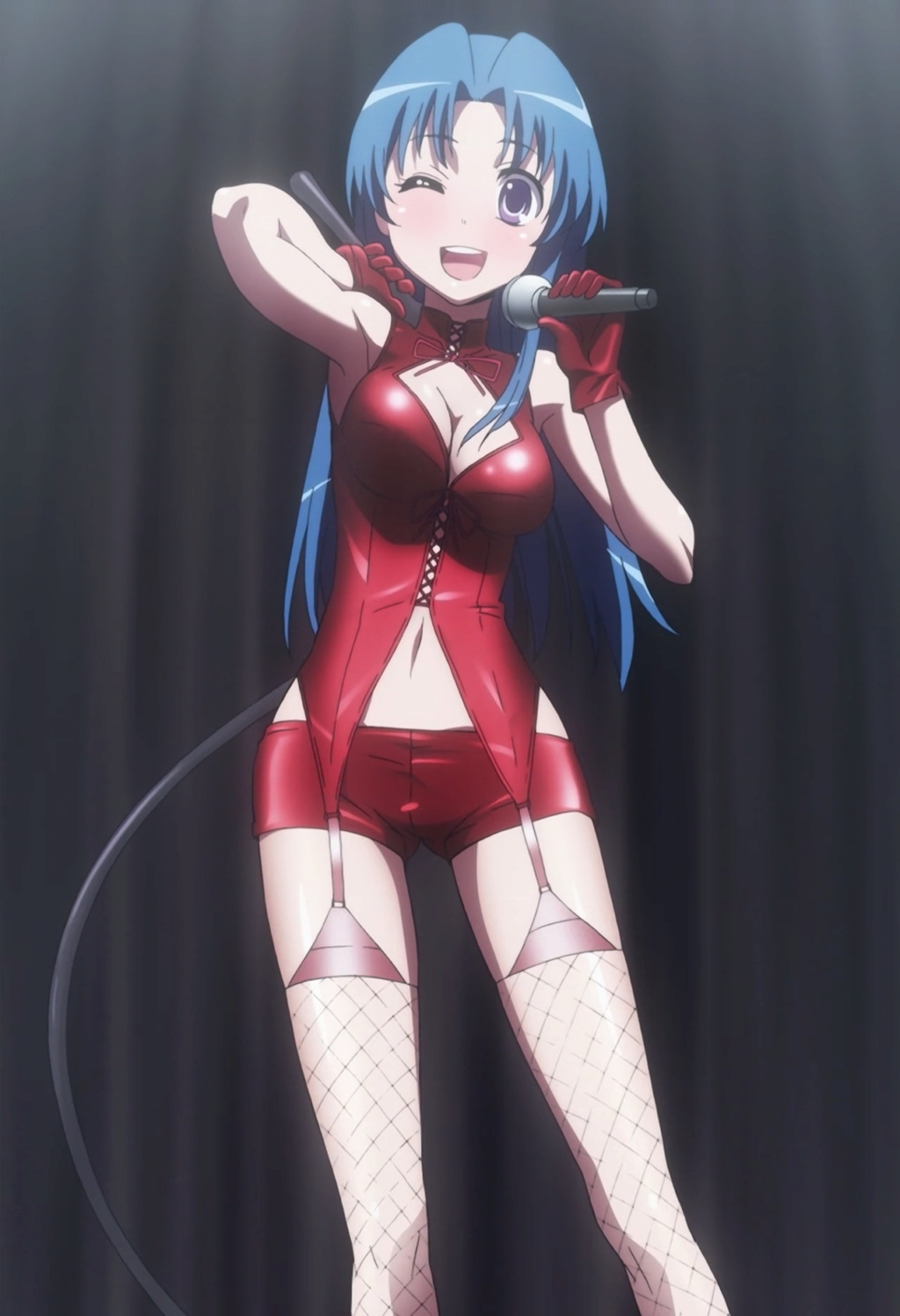 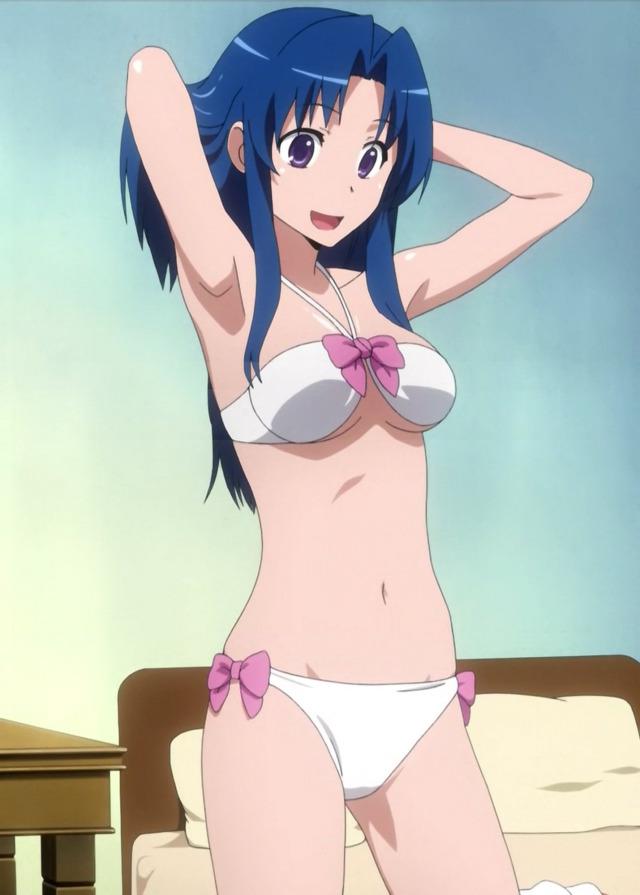 Ami in a more sporty bikini: 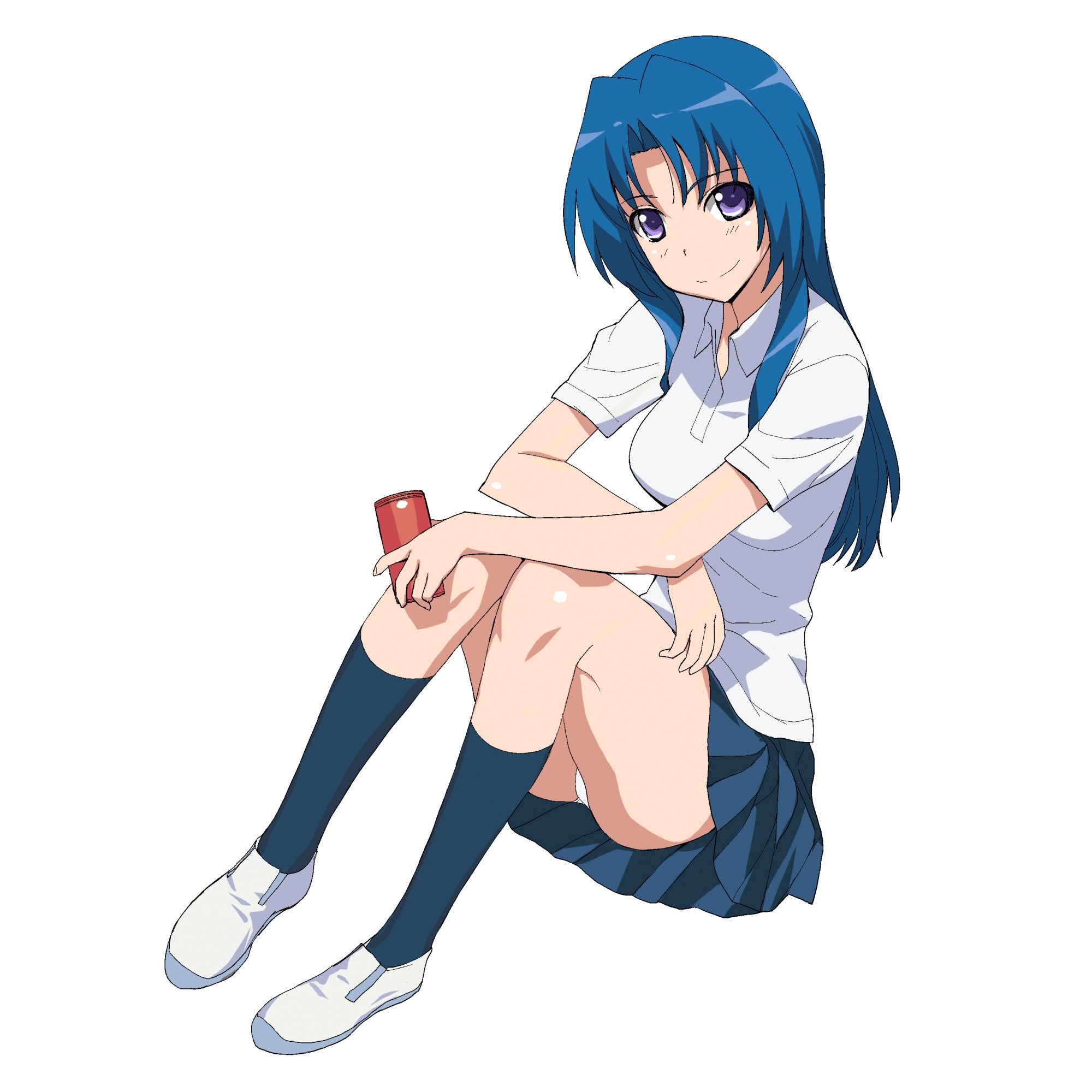 Smile for the camera : 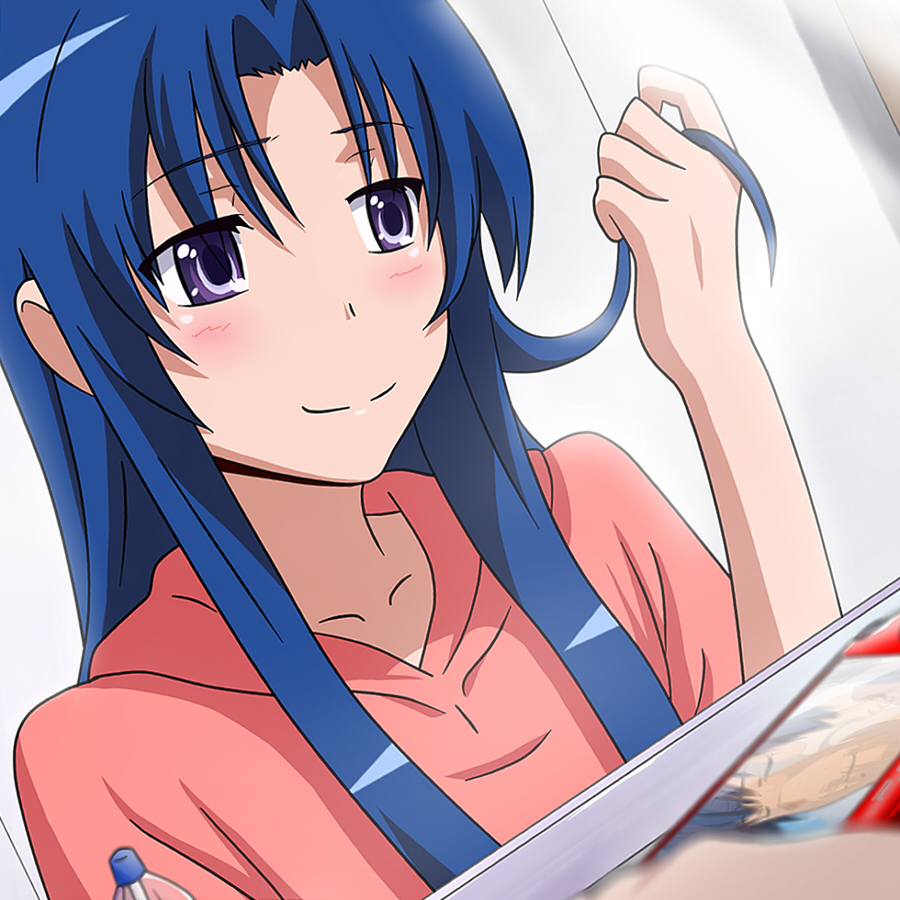 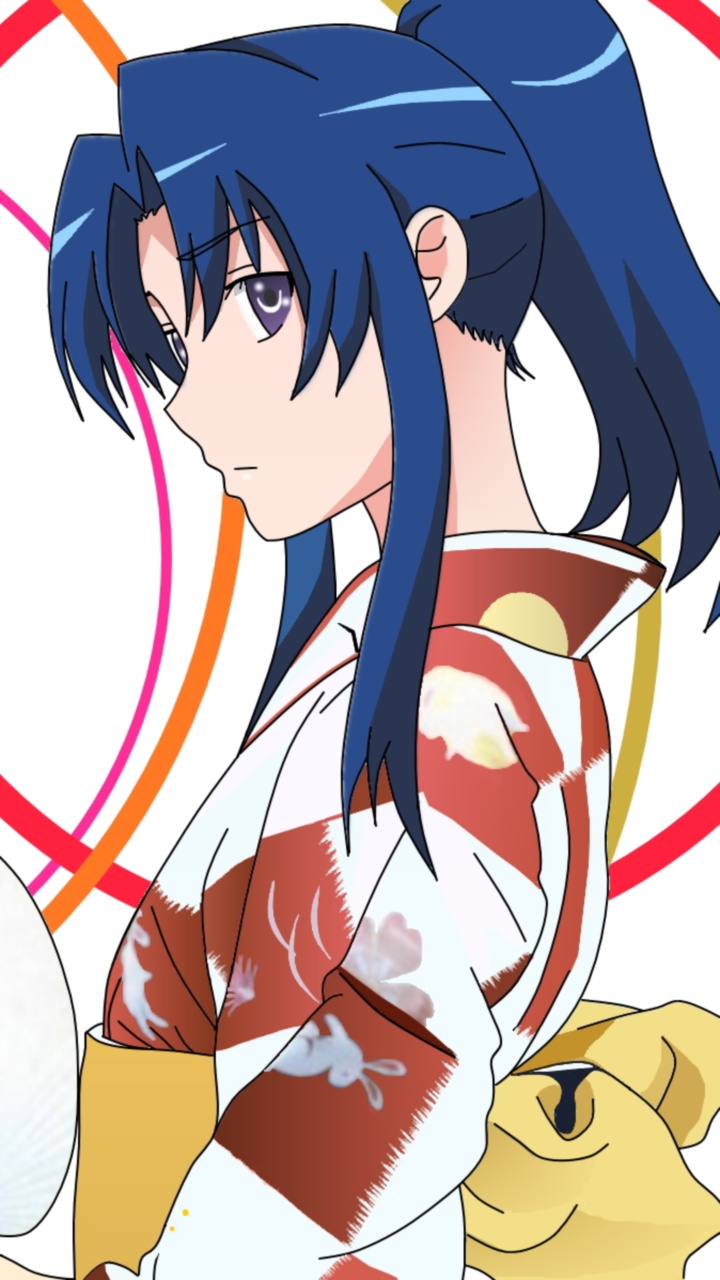 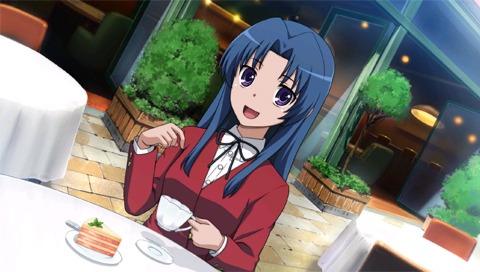 Ami is quite  the complex person- her supermodel job required her to have distinct personality which didn't fit in with her real personality, so she had to adapt to a different happy ditsy and dumb blonde type of persona. You could almost say she suffers a bit from dual personality symptoms at times. Inside the wrestling ring,however, Ami acts like a major bitch. Arrogance runs in the family and she takes up more from Daisuke, being the older sibling that he is, from anyone else.

Being in here to win and not make friends, she doesnt mind bending the rules to take up a victory if it is needed, and will have no moral dilemma that she cheated to win. There is however, one way to get on her good side.......

Recently, she has given up the facade of being a nice and friendly supermodel after she made her wrestling gig a full time thing. She no longer pretends to be a sweet and innocent type of girl and is seen more true to her nature on and off camera.

Ami being the youngest in the Takeuchi family often saw her two older brothers training in the wrestling ring alot, However she was kept away from the ring for most periods as her mother wanted her daughter to go into modelling and not wrestling, however the father of the "Takeuchis" who was a pro wrestler himself thought of no good reason why men can wrestle in the ring and women cannot. So they had a deal that when Ami is a successful model she is then free to choose her path to be a pro-wrestler or a model. Ami never had the act of being a girly model- her young teenager years she spent secretly training with her two brothers as she had her mind set on turning pro one day, their ultimate goal was oneday to make a famous tri of the "Takeuchi Family". Yamato, being the eldest sibling retired but Daisuke and Ami both are here and can make that dream a reality!

Ami Takeuchi vs Armando 'Army' Rodriguez: The Supermodel picks up an unlikely win against Army, with a bit of help.

Daisuke and Ami vs Ryan and Lucy: Ami tags up with her brother for the first time, to wrestle another sibling tag team!.

Ami spars with Alaina: They meet with each other after their heated argument last time and decide to spar it out, like all wrestlers would!

Ami Takeuchi vs Alaina Sanders : Alaina and Ami finally get in the ring after their gym room spar, a feisty match between the two cross brand wrestlers.

The supermodel Takeuchi vs Yamato Ishii: Mariko beat Daisuke- well, time for Ami to even the scores against Yamato.

Ami vs Distorted!!: The supermodel wrestles a very strange new comer, who likes dishing out pain as much as he likes it himself!

Ami and Daisuke vs Alaina: Once again, this very heated rivalry comes to an interesting turn when Alaina wrestles the Takeuchis in a two on one oil wrestling match!

Meeting an Idol: The young Ami meets "The" hardcore queen Cecilia Northmen, she wish she hadn't though.

ACT!: Ami meets Shinobu Fujiwara- an actor and a sucker.

Ami vs Shinobu: After that loss to Johnny, Ami still had a bitter taste in her mouth and wanted to take it out on his friend.

Re: Ami "The Supermodel" Takeuchi