» Mariko Ishii vs Colette Rivers
by LilyStar Yesterday at 8:58 pm

» The Final Flooring (for LARIATO)
by TheLoneWanderer Yesterday at 8:54 pm 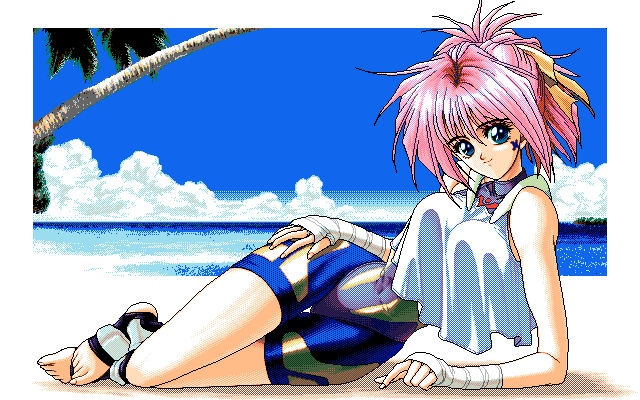 Biography:
An accomplished Kickboxer in her own right, Katana Jinguuji has toured all across Japan, taking names and going toe to toe with the very best the country has to offer. Participating in a small international fighting tournament known as The Queen of Duellist, it was here where she realized her skills weren't enough for the world stage, being beaten by an American Pro Wrestler known as Marcia Utterback. As such, she turned to the same place her opponent came from, and made a transition to Professional Wrestling. Only time will tell if she can manage the change in ruleset!

Wrestling Information:
Strategy: Blitzes her opponent with a series of hard-hitting strikes to put them down for the three count!
Style: Striker. As a Kickboxer, Katana has no problem when it comes to the stand-up game. She starts having a little more trouble in the ground, and as such tries to avoid going to the mat.
Preferred Attacks: Punches & Kicks
Preferred Matches: Last Man Standing, Standard
Favorite Matches: UWF Rules. 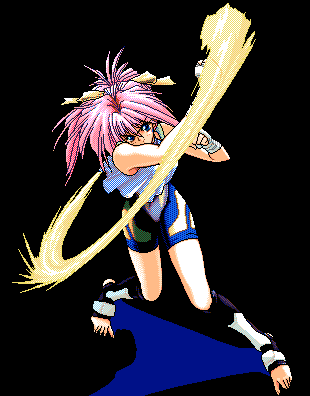 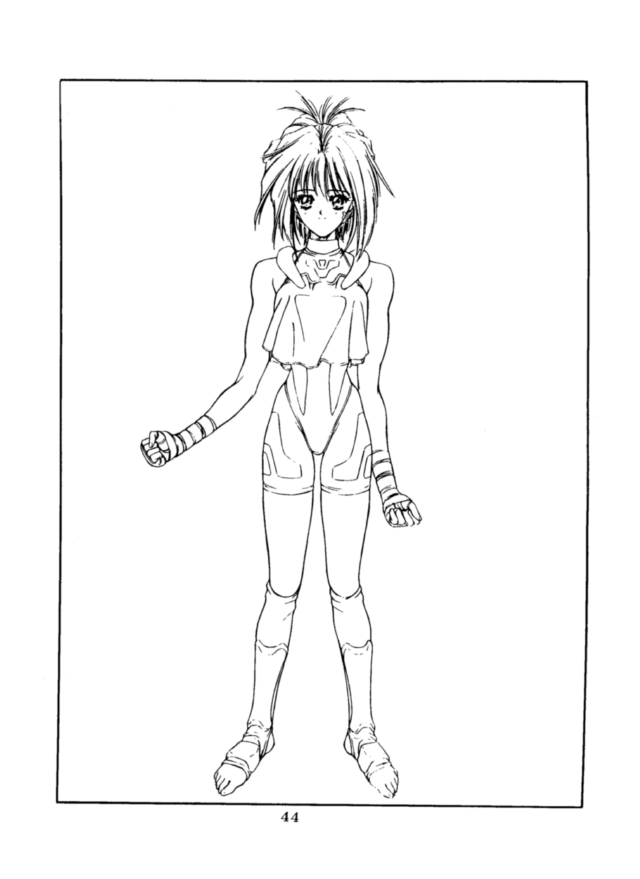 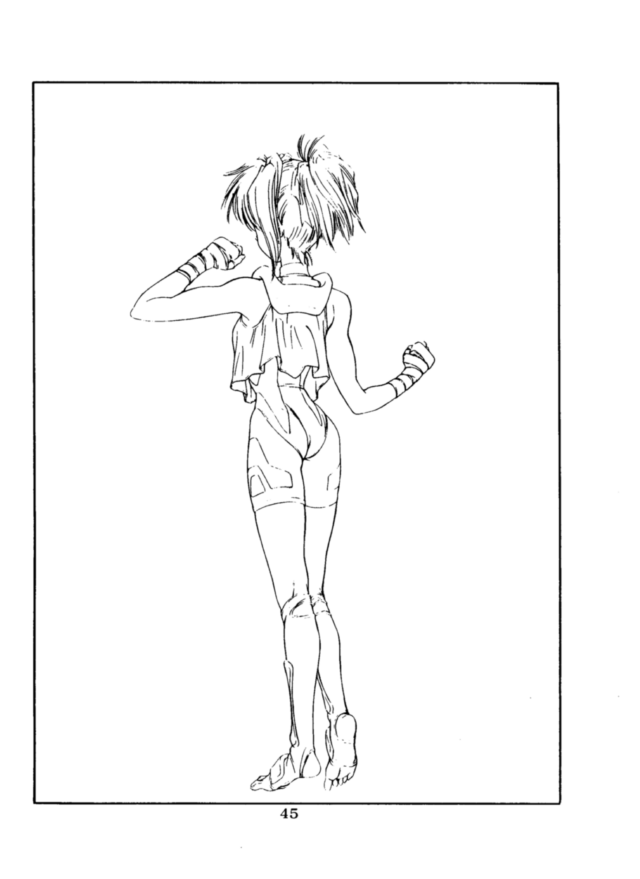 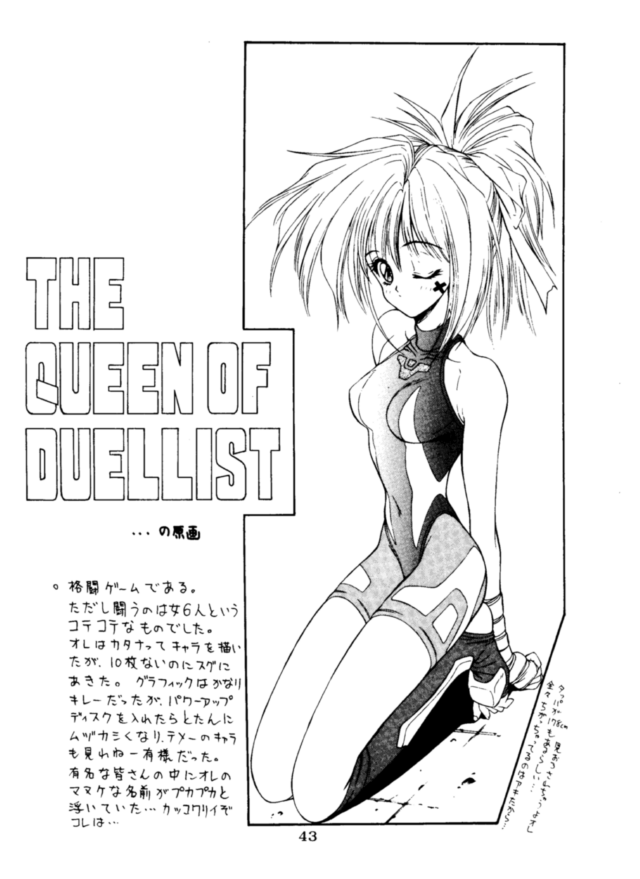