Not long after having her debut, Kotone Izumi was called to the arena once again for a fight. What was different this time around? Well, the division for starters, and the fact that this time her opponent was a male, one Pierre Vulliard, whose name really didn't rang a bell, but he surely sounded like he meant business! One thing that remained the same though was the type match, for one more time, the bluenette idol had to endure her opponent in a lewd attrition match!

Independently about how her first appearance ended up for her, the performer was notably more intimidated about having to endure that with a male this time around! Dressed in a special outfit that she was recommended to wear for that match, Kotone limited to do the breathing exercises that John had taught her, something told her that she would really need to put the former champion's tips to good use this time around. 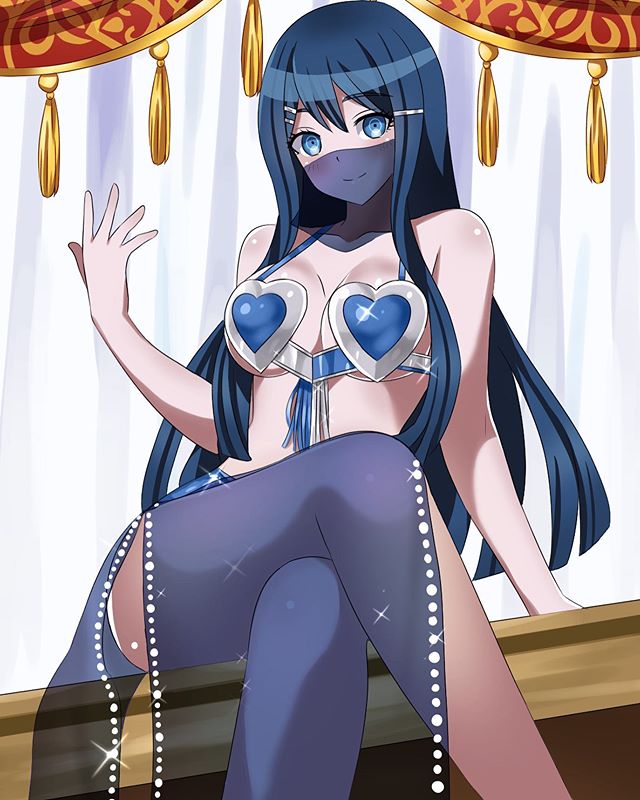 Finally, as the special song that she requested for her entrance came to attention, she toughened up, leaving that regular girl behind and leaving the Backstage as Koto-chan: Special Dancer Edition!!! It filled her with bravery and determination if anything, hearing the adoring public scream at the top of their lungs:

If anything, it was quite an impressive how fast the idol managed to hit it off in AFW, having a fanbase of her own already, the girl sporting her own microphone to greet her Kotoners (name is still in development) with. As she made it to the ring in between their chanting of her new song and her twirling dance, she got inside only to keep singing along with the speakers and the match audience. Koto-chan kept absorbing their attention until the song ended and the glowing sticks stopped dancing. It was time for her adversary to make an appearance, and now the azure wrestler was ready and pumped up for this match!
_________________
XXXXXXXXXXXXXXXXXXXXXX 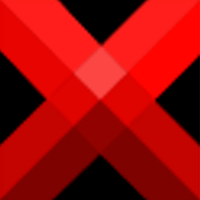 There were many things that Pierre had to be ready for when he first came into the Land of the Rising Sun. Not only was it a new land he was stepping into, but there were also more unchartered waters he had to wade through to get through life. Probably the first and most significant thing was the language. Out of all the four languages that he did know, Japanese was one that he chose to dismiss. Didn’t think he needed to know about it, he told his dad. Well, not only was it essential for his standing in the federation. From debuting in a PPV to mostly not being picked out of other guys in Tension for its ladies was a massive shame that Pierre had to bear, which didn’t do well in terms of his degrading mental health, never seeming to shake the monkey off his back. Or in his description, that woman…

The less he thought about it, the better. But despite all of this, life seemed to enjoy giving him newer experiences to live through. Not just with voodoo practitioners, women coming off as succubuses, or heck, even an idol...

...It was fighting whilst injured. Great.

Contrary to his performances in the AFW ring, Pierre is still a seasoned competitor and knows how important it is to remain 100%. If you aren’t, you end up being too precocious of the situation, overthinking to the point the attention is somewhere other than the essential things. The French-Canadian has read a ton of biographies about this. But reading about it isn’t the same as living through it all. Nothing prepares you for the real thing, as they say. In this case, nothing prepared him to be attacked by a goddamn maid. The black eye seemed to have gone away somewhat, bruises and welts ave visibly gone, but the soreness remained. With a few taped up spots, he was still presentable. His good looks are still there. Must protect the moneymaker at all costs.

Yet despite not being 100%, Pierre had to win this match no matter what. Pain and forces beyond his control be dammed. He didn’t care about the people thought about him. He didn’t care about what management thought about him. They only seemed interested in someone, in this league’s case a male, get their shit wrecked—years on since a Seller stepped down from the GM spot and things never change. Pierre was wise to know that. The only thing he needed to worry about was Gwendolyn. This match wouldn’t have mattered in normal circumstances. But being a part of the Primol group meant that he had to represent them positively. Something that doesn’t show weakness or depravity. This wasn’t just a match of first for...whatever this idol wannabe is, but also for him. And as a close representative, Pierre didn’t want to imagine what would happen if he disappointed this time.

So. Was he genuinely ready for tonight? Well, that is for the cameras to decide.

Pierre didn’t come out with a fancy car but on foot like most other wrestlers. Not just the only contrast from his first debut in Tension, his nature was calm. Or at least as calm as Pierre could make out to be, just walking didn’t show the average swiftness. God knows how he’ll be in the ring. The Quebecoise, ignoring the crowd, primarily focused on the idiot standing in the ring as he came to the ring’s apron. AFW was always known for its drawing of zany characters, and this fits the bill. She was pretty, yes, but a certain kind of cute. Not the type that he’d try his best to swoon. That outfit probably costed more than whatever she was getting in a year. This only confirmed in his mind that someone upstairs wasn’t taking him seriously.

He gritted his teeth behind closed lips, his facial features showing slips and tells of effort when he climbed in and passing through the ropes, not quite the look that aided the white and blue rendition of his usual trunks. Par for the course, nothing seem to go his way, so why fight it? The buzzcut bruiser still had his work cut out for him if the looks indeed were deceiving. Pierre knew all too well after Zulime. Leaning on the ropes he just passed under, Pierre just stared with a more muted expression. He did not quite have the same energy as his opponent.