Team Spirit Rules~:
1. Practice the routine until it can be done in your sleep.
2. We are all sisters~ Back each other up!
3. Work comes before boys, and the Team comes before work.
4. It never hurts to suck up to the boss.
5. When in doubt. Lie.
6. Keep your lies consistent.
7. Always match your shoes to your skirt color. (Exception if they are boots.)
8. If they hate us, it's because we’re better than them~
9. If the Team is in trouble, work together. No one left behind.
10. No carbs after 3pm. (Exception: Saturdays, Birthdays, or Holidays.)

The AFW’s Team Spirit was founded by none other than Friction’s own General Manager Maximilian Kingsley! An over the top promotion expert, Maximilian’s desire for the loud, the untamed, and the exciting had made him an instrument of some of the strangest of changes to the AFW company! While some might have labeled him a mad man, many of his ventures ended up succeeding in drawing a crowd and getting butts in seats. His surprising success earned himself some trust with investors and promotional partners of all kinds.

With his desire to be in charge of the most exciting company on earth, he quickly scoured what was missing in the AFW and found such a glaring omission he practically screamed. What was one of the hallmarks of every sport genre out there? Football, Basketball, Baseball, they all had something he wanted!

A bunch of really cute Cheerleaders!

Out the orders went! Gather some of the cutest, most acrobatic, most marketable dames one could find and let's show the wrestling world that AFW has Team Spirit!!!" As this was probably one of the G.M’s most normal requests, the recruiters got to work, scouring the globe for girls that fit the bill of Maximilian’s over the top, Hollywood style vision! And what did they find?

Without further ado, we are proud to announce~

The Members of AFW’s Team Spirit! 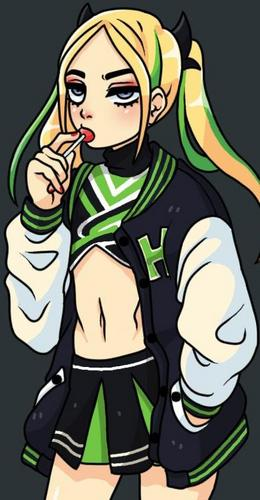 Fear Leader~
An idol with a chip on her shoulder, Fear Leader is the rebel without a cause that brings fans over to the dark side! 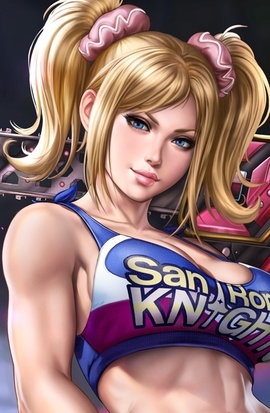 ***Juliet Orion***
A sexy sadist who isn't scared to fight for what she want, Juliet helps the team stay organized and the girls tough! 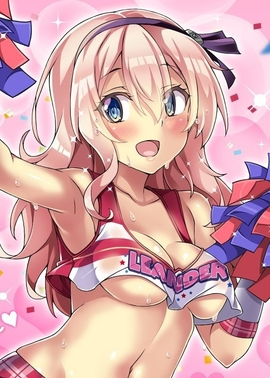 ❖❖❖Arianne Pulaski❖❖❖
The cheerleader with the cutest face in the group, Arianne secretly owns a cutthroat attitude to drag her squad mates to victory whether they like it or not! 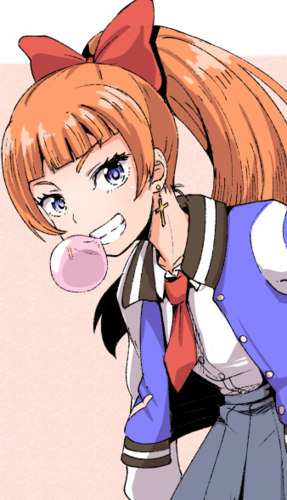 XxXAmelia PriceXxX
The big bad bully of the Cheer Squad, and always ready to join a fight! Mess with the group, and this girl will make sure your eating through a straw! 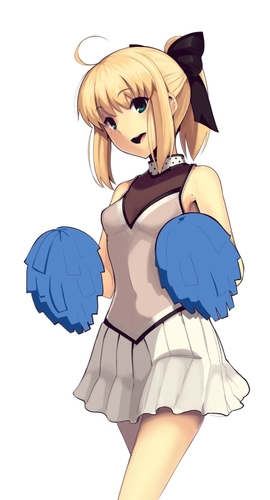 Lily Harper!
A sweet and pure young girl, Lily joined Team Spirit to grow stronger and become get one step closer towards her Idol!