Eden couldn't believe what her master had gotten herself into.

The so called wife of a wealthy business man found herself in the locker room that she was to get changed into her attire and await for a cue to enter the arena and have a sexual smother match with another woman. The thought when Eden signed up for this match was that it would be the same, but to her horror, her master had a different plan for her. The older gentleman had informed her that Eden was not allowed to wear any clothes either to the arena, or during her match, and she had to win or "Face the consequences." Eden didn't know what that meant, but the busty slave knew of the many horrors that her husband put on disobedient girls. 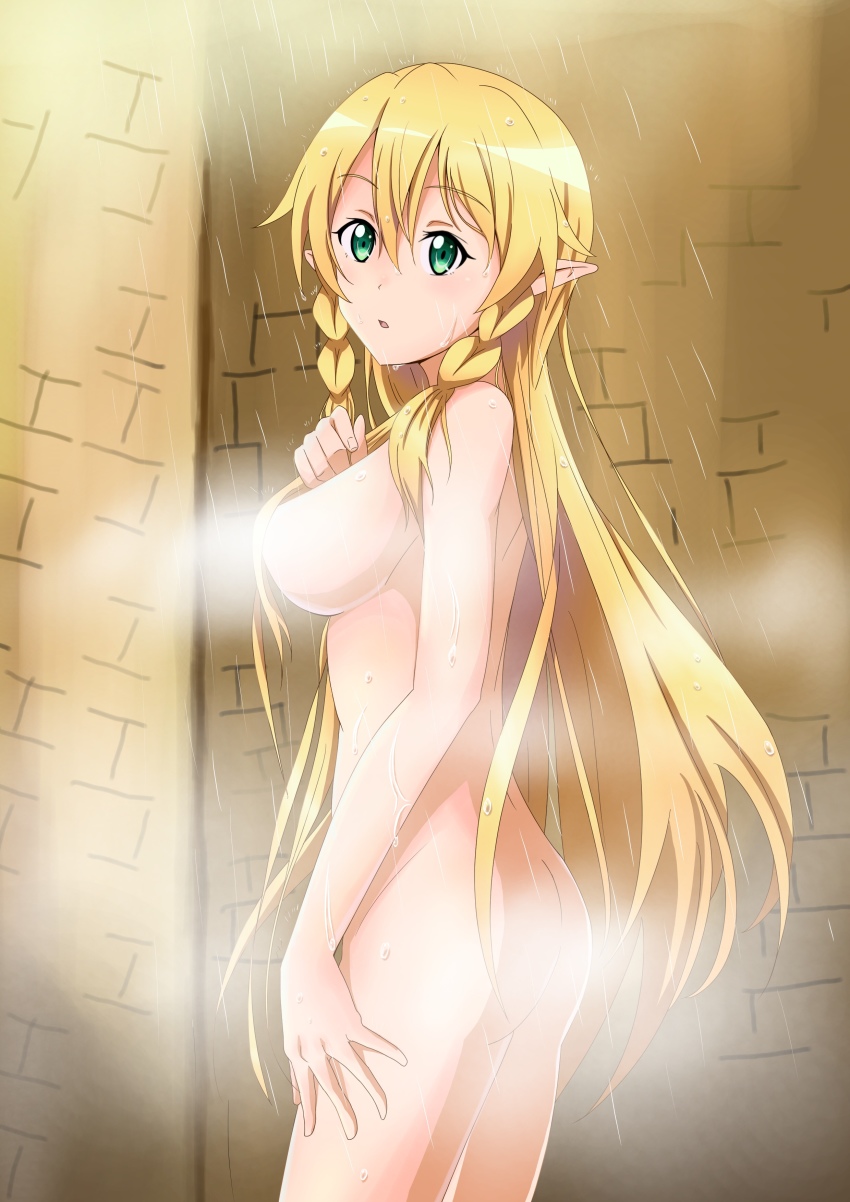 Taking a deep breath, a knock would come on her door, as a young teenage girl would come out and say.
"Oooooookay! Mrs. Drakos, you are up in five...." The peppy young girl would start before seeing Eden still completely devoid of clothes. "O....OK! I'm sorry! Didn't see you were still changing! I can see if I can move your match back a few minutes...."

With a blush on her face, Eden would stand and start to walk toward the door. "No.... its fine, I'm ready, just show me the way to the ring."

The teenage assistant would blush and look around! "UHHH!!!! YES! Of course! Just follow the signs and it will show you the way! I have to check on other competitors right now, but I'm sure you will be fine!" The peppy teen would say before turning and leaving. Eden would silently groan at this as she left her locker room and headed towards the hallway. Stepping out, Eden could feel a few people sideeying her, but tried to ignore it to the best of her ability. The Greek had developed almost a 6th sense over the last 9 years when people were looking at her bare body.

After taking a few seconds, the slave found a sign pointing her in the proper direction to the ring. Pointing being the key word. A small arrow showed showed a pathway down a hallway which comforted the teenager slightly. Obviously the Greek knew the basics of how to read, but not having many chances to practice the basic skill over the past decade, the slave often found herself having to take sometimes even a few minutes to figure out what word she was supposed to understand from basic symbols.

After a few minutes, Eden found herself stepping out of the curtain to see a half-full arena with a few energetic fans around. The Blonde would nervously wave at the crowd, while she had been used to having her nude body be stared at by many of lustful gazes, the woman had nearly never had this many people looking at her all at once. Trying to give a confident wave, Eden would nervously stumble her way to the ring, with the announcer saying "Ladies and gentlemen, to open up this evening, we have a treat for you! A smother match between two new ladies! Introducing first, making weighing in at 141 Pounds, we have EDEN DRAKOS!"

Stepping into the ring, Eden would wave at the crowd one more time before turning to face the entrance which her opponent would be making her way from.
_________________ 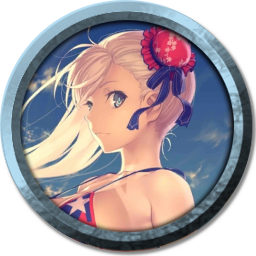 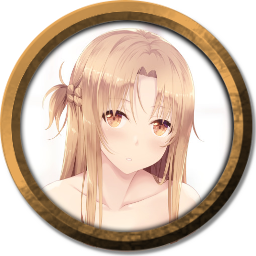 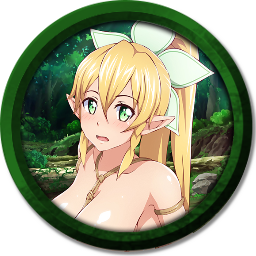 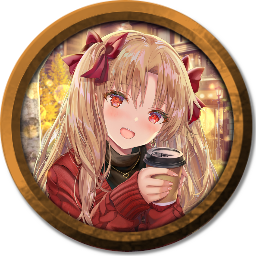 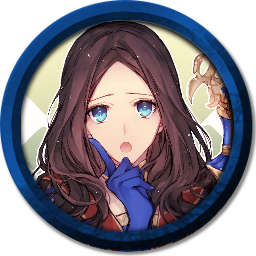 Cassandra would be up next! She was excited to be facing a new opponent on a new day, especially because she was eager to blow off some steam and humiliate an opponent! The sound of her opponent’s weight came through the speaker! She was so small! Now the catgirl was reeaallly excited.
Her theme, just a sound of bells and meows, would play next, causing the cosplayer to skip out onto the ramp, posing for the screaming and cheering crowd.
“AND HER OPPONENT, WEIGHING IN AT 185 POUNDS AND STANDING AT A TOWERING SIX FOOT FIVE...CASSANDDDRAAA THE KITTTTY CAT!”
The crowd erupted at the sound of her size. It isn’t everyday you see a girl this size, especially shaped like this.

Skipping down the ramp, the cosplayer would slide into the ring, and quickly took note of her opponent’s outfit choice. “H-huh? You’re not wearing clothes, nya!” She said with a blush. 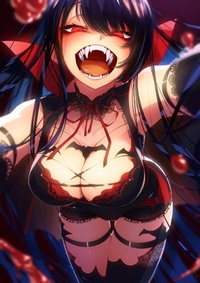 As her opponent walked through the entrance, Eden's green eyes would grow wide, seeing the massive woman that was to be her opponent in this match. Nearly 40 pounds heavier than her, and had over a foot in height. The greek wasn't a small woman by any stretch of the imagination, but standing next to to the blue eyed giant made the slave girl look like a child. Her opponent would confidently walk into the ring and comment on the married woman's nudity. To this, the green haired girl would sigh, and with a slight nervousness in her voice would say.