alignment : tweener (though is a little more face than heel, though can act like a heel depending on the oppenent)

Fighting style: Monique will overwhelm the opponents with her beauty, and power. She would either try to tempt the fighter with her charms or overpower them, and then finish them with smothers. Though she has alot of experience with fighting.


Worship your queen!: after a rough fight Monique would grab the throat of the oppenent and throws them to the turnbuckle and then sits on their face like a throne and pulls on their hands so that they can't fight back and if they don't kiss her ass to worship her she'll knock them out.

Emeralds might!: she first piledrives the oppenent and then once the oppenent is stunned she will then lift them over her shoulder and bend their body to make them scream in pain until they tap.


Personality: She's a sexy, alurring, seductive queen who got the title queen at a young age cause of a tragity, she's a good queen who cares about no one but her closest friends and royal, loyal and common subjects. She can be your greatest friend or worst enemy depending if your trying to hurt her people or kingdom. She doenst really boast about her royal title but she loves to prove herself on why she is queen and she loves to dominate her oppenets.

[Backstory:
Monique was the youngest sister of her kingdom, she was the 3rd in line for the thron. She had a loving mother and 2 older sisters, her father died In the war everything seemed it was great until a rivial kingdom killed her mother and her 2 older sisters, making her a orphan, she was 7 years old when this happened, so she had to take the throne at a young age, though she had many royal advisers to help her out she wanted to learn some fighting styles to help her fight back in case she gets attack again. For many years she slowly became a beautiful and very intelligent queen, though she loves to explore the world, see the sights and fight so she became a wrestler too to expand her horizons. 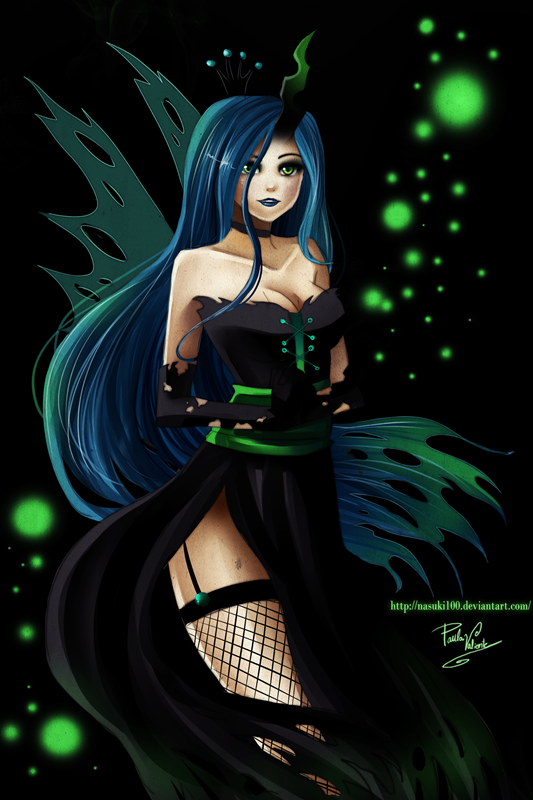 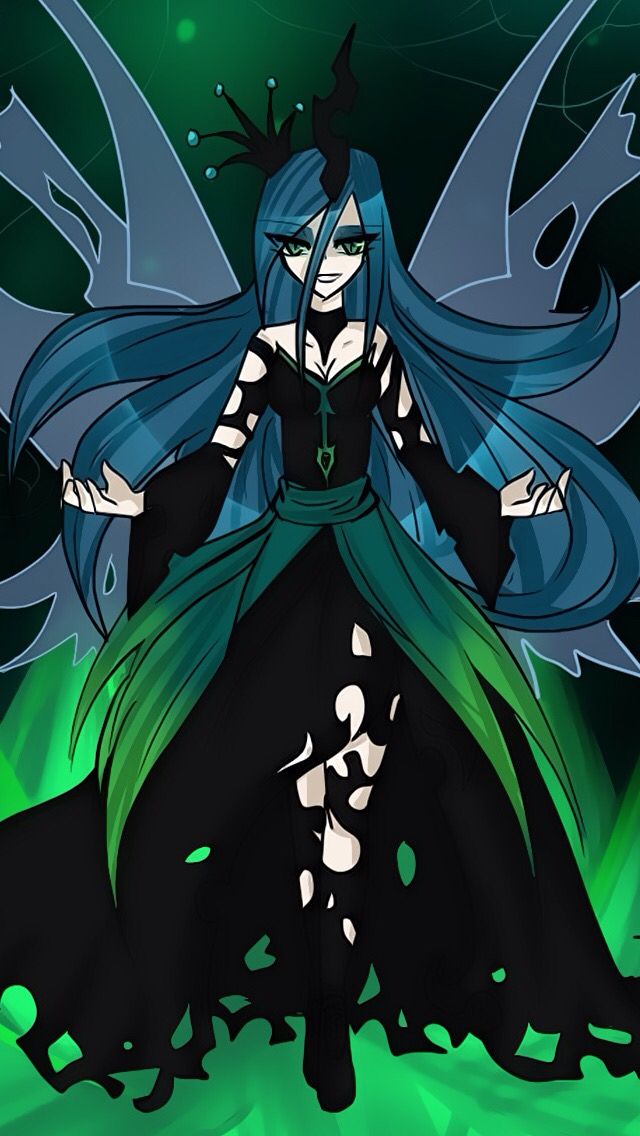 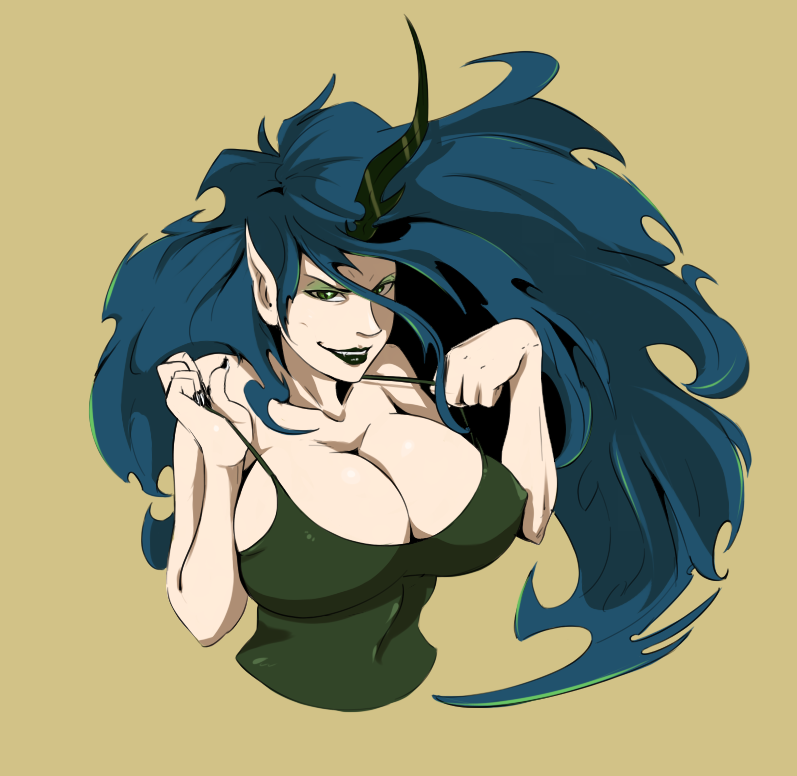 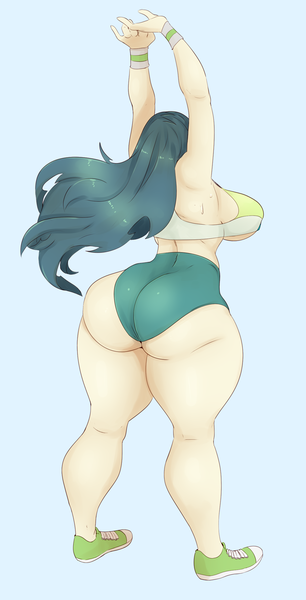 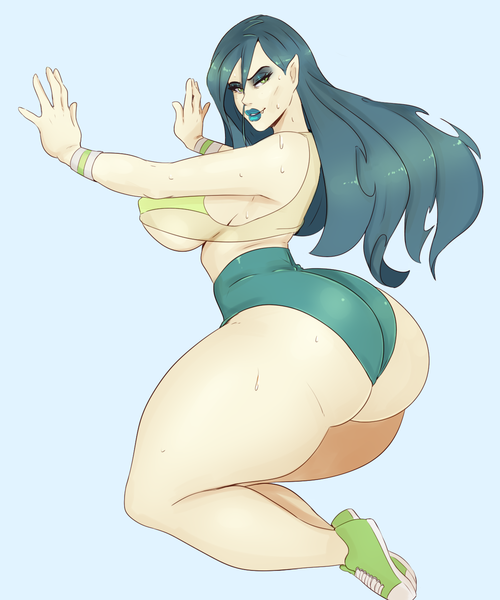