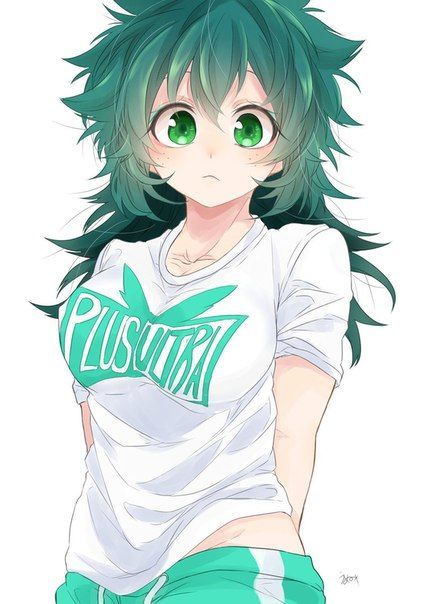 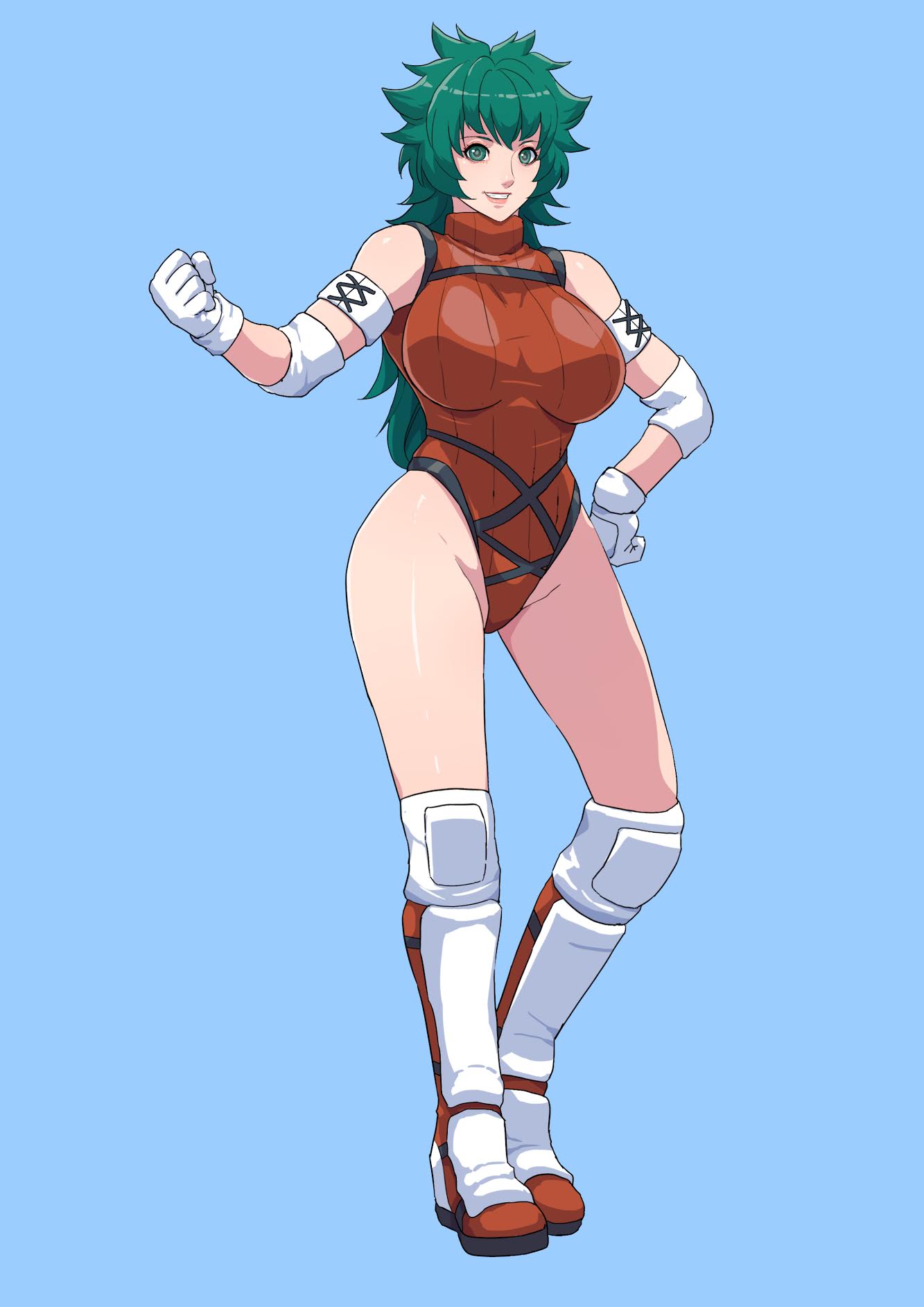 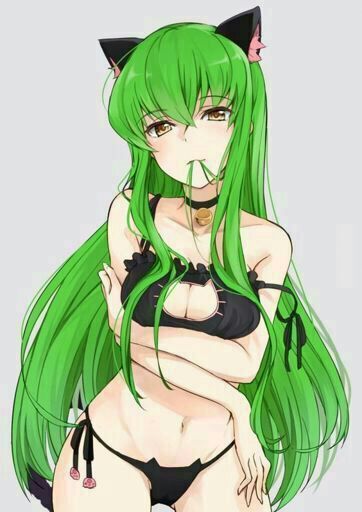 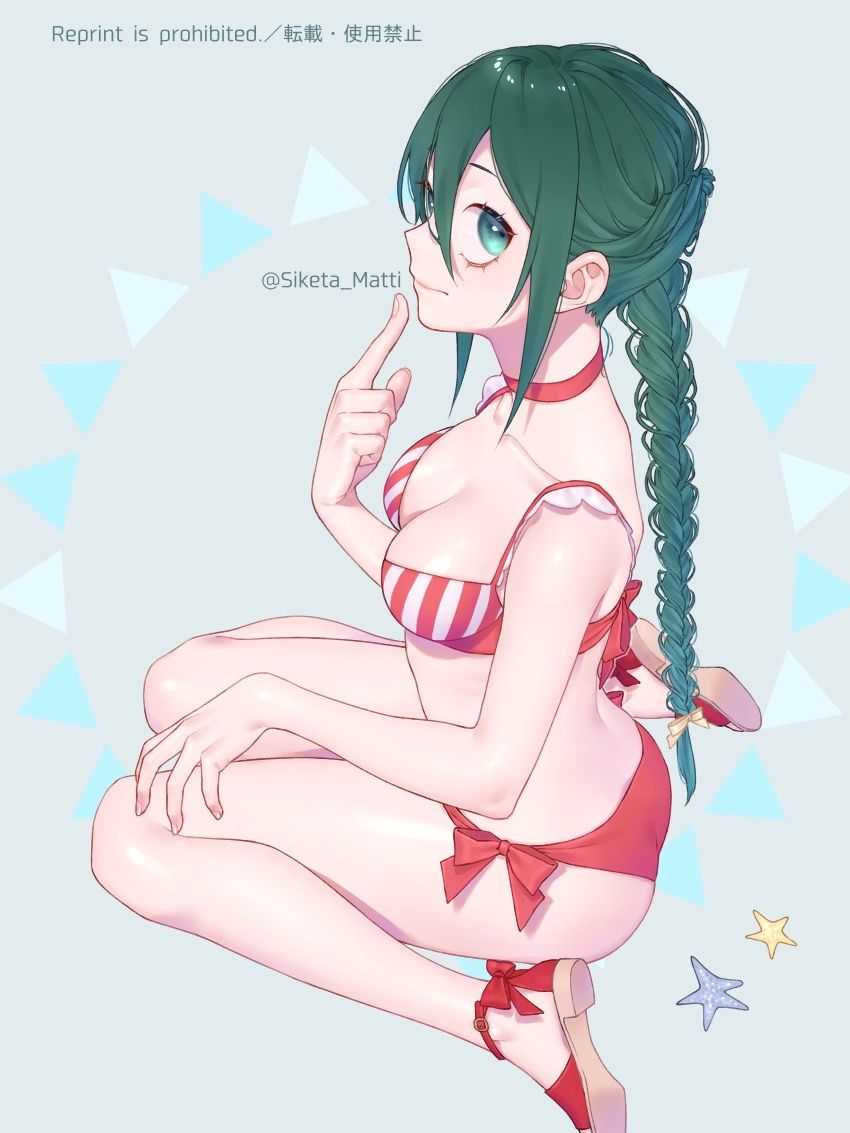 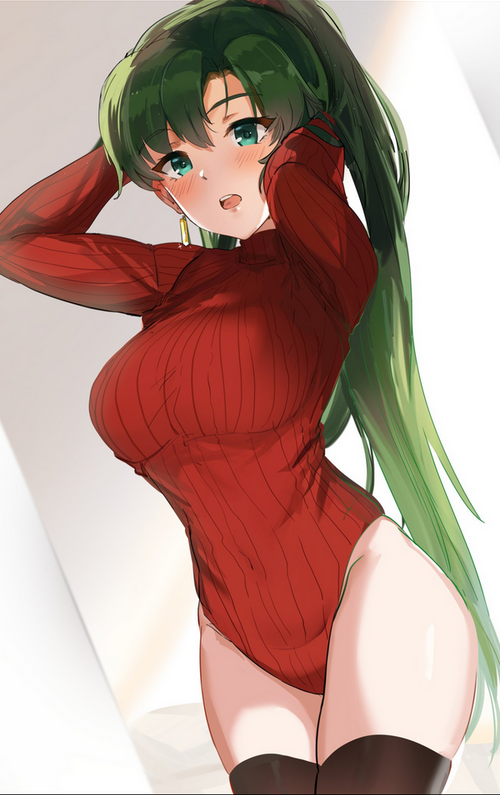 Personality:
Amber is a shy girl who's always struggled with making friends. She gets scared and embarrassed easily, especially around the other guys and gals that she has feelings for. She can always be found in three different places. One: Her bed since she's almost always trying to catch up on some sleep. Two: The library since books were her main friends because books don't judge you. Three: Her favorite burger joint because if she isn't asleep or reading, she's eating. If approached, all you will hear from her is an audible squeak before she hides herself in a book, but don't try to surprise her either because she'll probably just end up hitting you with said book.

Past:
Amber wasn't always a shy girl. In fact, during her early years of life, she was very outspoken and always loved to socialize with others, especially her classmates in the private school her family sent her to, but everything changed for her during her fourth year when her family decided that the private school was becoming to expensive for her and moved her to the public school. During her time in the fourth grade, everyone that she had been friends with previously had since forgotten about her and had ceased all contact and to make matters even better, her whole grade bullied her. This included the teacher who, for some reason, had it out for her. Amber would try to find ways to get out of class or just hide out in the principle's office when the teacher started encouraging her class to bully her. At this point, Amber felt she was at the lowest point in her life and that's when she began to read more. She'd spend every waking hour reading all sorts of books, but her favorite were the fiction and fantasy genres the best. Books became her new friends and she began to seclude herself as time went on. It isn't known when Amber got into wrestling, but it's safe to assume that one of the few people she communicated with had her sit down and watch some matches with them and from that point on Amber developed a love for two things, books and wrestling. By the time she got to high school, things had started getting better for her, though she still wasn't talking to people. She had made a small group of friends that she had stuck with since middle school, but things would slowly grow bad again when she came across a woman named Eleanor Fitzgerald. People had naturally drifted towards Amber due to her calming presence, much to Eleanor's annoyance since she saw herself as the top dog and the fact that Amber seemed to be pulling people away from under her thumb. This was unacceptable, so Eleanor did whatever she could to try and make Amber's life miserable, though she didn't get very far with the amount of people standing up for Amber. All she wanted to do was be left alone, however, so she found an empty hallway in between classes and decided to hang out there during her lunch and free time. Once she graduated, she didn't know what exactly she wanted to do until she saw a match on tv. A brand called the AFW was airing a title match between Clyde Gastin and Catelyn Cormac. It was at that moment Amber decided she wanted to be a wrestler, but she didn't know where to start. That's where Hyacinth came in. When the two met, Amber was by herself, submitting an application to the AFW HR office, but was being bullied relentlessly by two wrestlers. Having swiftly dispatched of the two, the purple beauty took Amber under her wing and the two have been friends ever since, always fighting by each other's side when the time calls for it and occasionally against each other when training requires it. Amber is quite content with her new home, but refuses to speak to anyone that isn't Hyacinth or a friend of her mentor and when she does, it's a very rare occurrence.

Edit: Amber's wrestling attires have been edited. Thank you once more to Cirenk for taking up the commission and doing such a wonderful job on my little potato! Thank you so much again, I really love what you did with her!
_________________
Edmund's Roster