Wrestling Style
Adrian  is a bit of an all rounder in the ring, but what separates him from the rest is his tendency to fight at his own point, slowing down or speeding up the pace of the match in order to keep his opponent on his toes.

Signature
Diving High Knee: Waiting on the outside of the apron, Adrian will await his opponent to be standing to which he will jump up, springboarding off the top rope and hitting the opponent with a knee to the face on his descent, landing with a roll back to his feet.

Finishers
Enforcer DDT: Running towards the rope, Adrian will jump onto the middle rope and flip backwards, catching his opponent's head as he flips and falling to the mat for a reverse DDT in quick succession.

Fallen Knight: Kicking his opponent in the gut, Adrian will place their head between his thighs and hook their arms with his own, jumping up and forcing their head down to the mat for a Double Underhook Facebuster

Strength: ★★★ - Adrian has enough muscle in his body to throw and slam down the average opponent, although he may have trouble against larger opponents.

Endurance: ★★★★★ - Adrian's best advantage is his endurance. Being well experienced in the law enforcement field, Knight has managed to withstand many fights and come out on top.

Speed: ★ - Despite being renowned in his ability to perform impressive springboard and diving manoeuvres, Adrian is not as fast as some people in the ring, and may have trouble being fast enough to dodge certain attacks. He combats this by changing the pace to his needs and only speeds up the competition when he wants to.

Submissions: ★★★ - Submissions are one of the many techniques Adrian will use in the ring to fight an opponent. He will twist and contort himself or his opponent any way possible to inflict pain and gain the advantage. 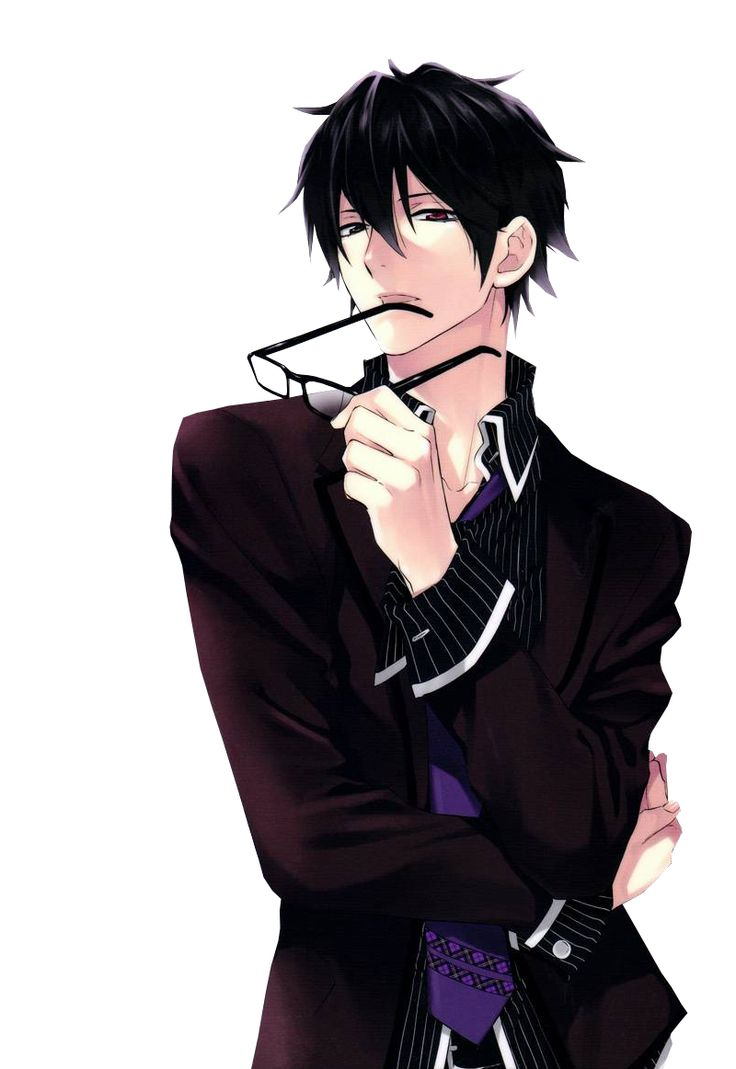 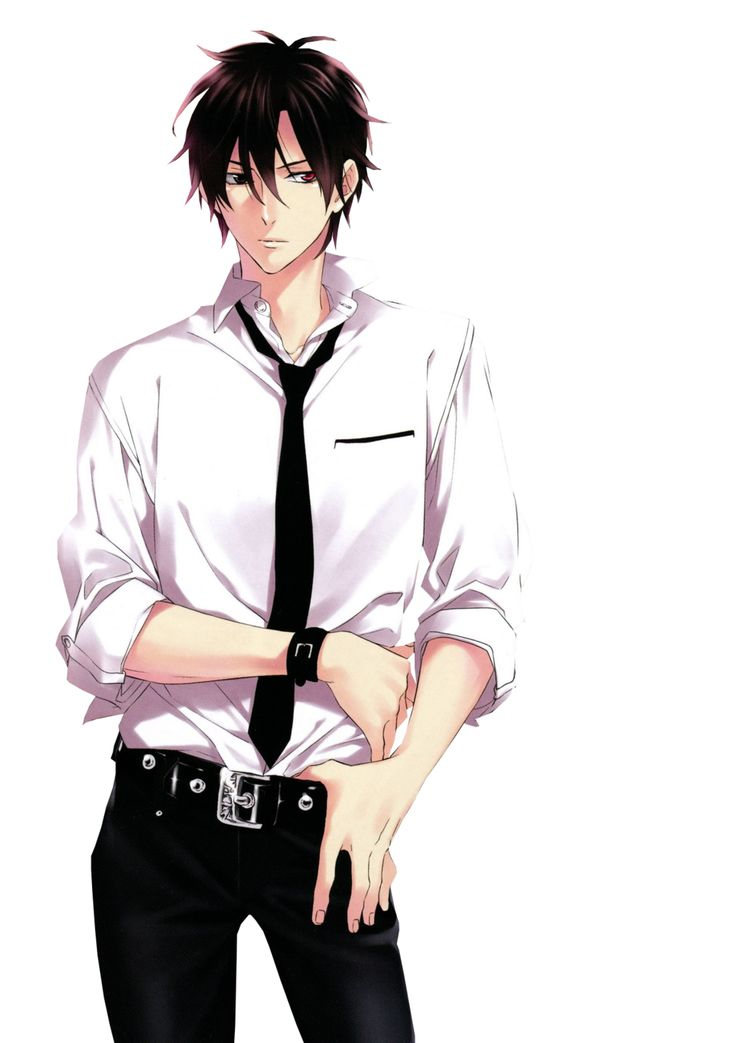 In his police officer days: 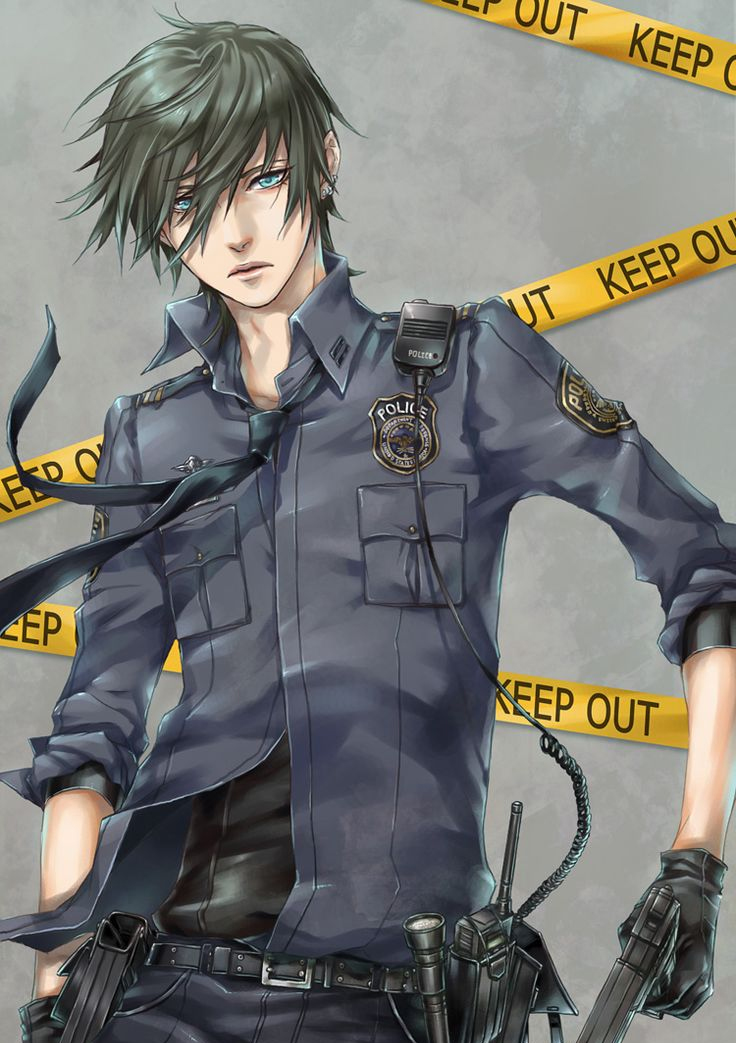 Personality
Adrian may seem like a quiet man at first, but he believes in the law first and foremost. He fights the good fight and will do his best to stop crime whenever he can. Being an investigator, Adrian's mind is a powerful asset and will try to plan out the best course of action wherever he sees fit, be it a fight in the ring or an investigation in the outside world. As much as Knight fights for what he thinks is right however, don't think he plays completely fair. Being trained in the field of interrogation, if he needs to he won't be afraid to pull out some of the many dirty tricks he knows to get the fight back into his favour. In the ring Adrian wears dark blue shorts, complete with Black boots, knee pads and elbow pads.

Backstory
Detective Adrian Knight only wanted to be one thing in life from a very young age, a police officer. Once he was of age he enrolled in a Police Academy where he passed with flying colours. Becoming renown amongst his police force for his intellect as well as his skills and ruthlessness against criminals, Adrian was eventually offered the role of Detective after a short while, which he took with pride. Soon enough Knight was tasked with a very special case involving a top-secret militia working privately throughout Japan. After following various leads he eventually caught wind of the AFW, where not only did many suspected criminals work, but more importantly a former member of the militia by the name of Nathan Parker. Now Adrian
Knight joins the Tension Division in hopes of not only capturing Parker, but also bringing swift justice to whomever may need it.
(MORE COMING SOON)