Brandon tries to go for a more technical approach, opting to aim for specific body parts to weaken the opponent throughout the duration of the match. Will also go for some moves such as Suplexes (his Specialty), Neckbreakers and even high-flying moves such as Hurricanranas and diving attacks on occasion.

Dragon Clutch: Brandon will sit on his opponents back in a Camel Clutch type position, but bends his opponent's head/neck back and tucks it into his armpit before pulling back, in attempts to get the submission victory.

Lionsault: Brandon will run towards the ropes and jump towards the middle rope before flipping backwards towards the centre of the ring and landing on his opponent. 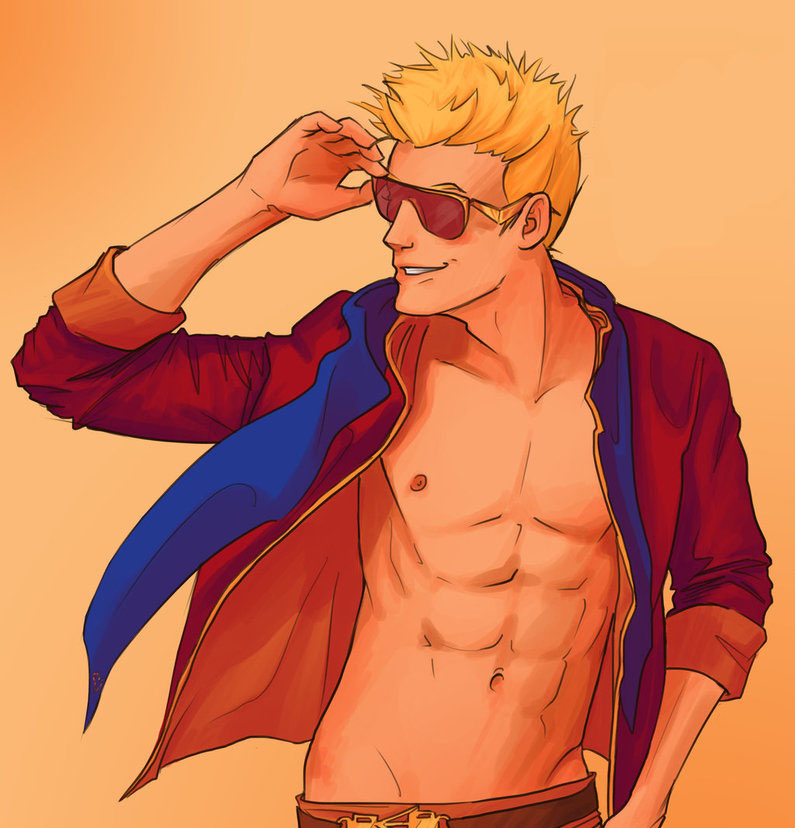 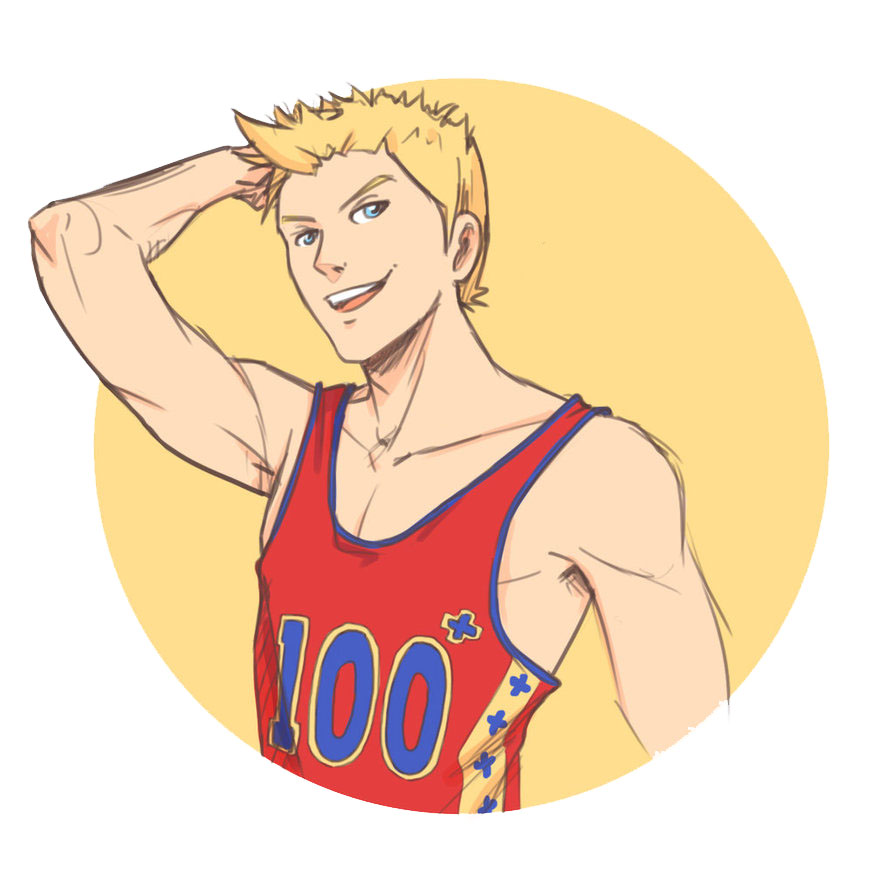 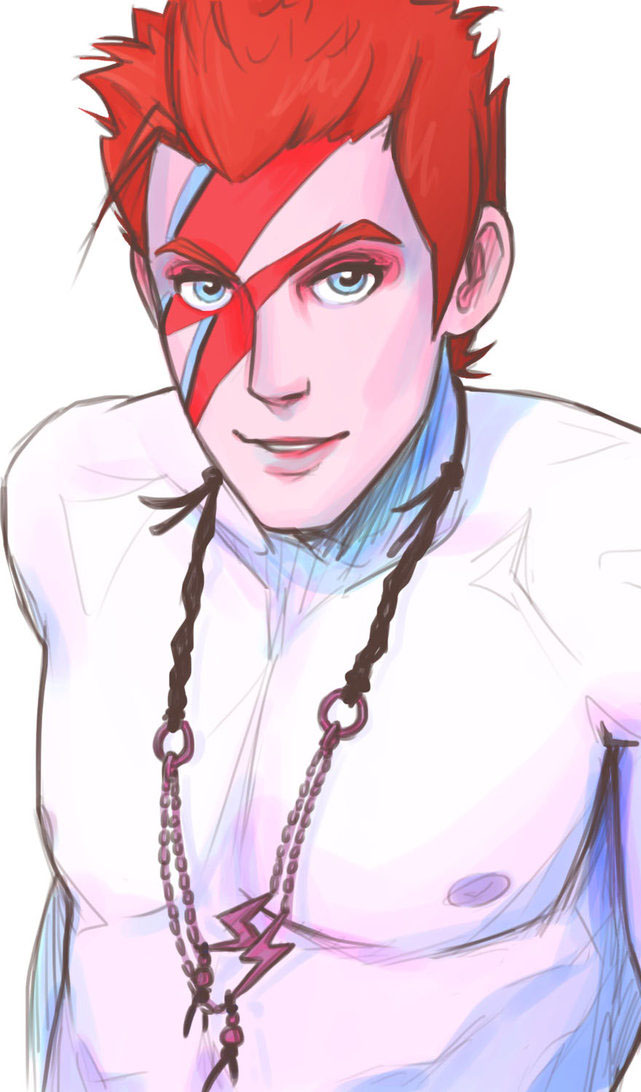 Brandon is a laid back guy, opting to try and have fun when out in the ring, but when he needs to be he can be serious and get straight down to business. Sometimes he can run his mouth but he does it all in good spirit (unless he gets angry, which is a rare occurrence. He always tries to be clean in the ring but if his opponent gets to him, or he's desperate, he's not afraid to throw out a dirty move to swing the momentum in his favour. Outside of the ring he tends to be very chilled, looking to go find something enjoyable to do, whether it be go have a drink at a club/bar, go watch a movie or exercise at the gym. He doesn't really explore his sexual side in the ring too much but if provoked he is willing to do whatever it takes to entertain his opponent/win the match. His wrestling attire consists of nothing too flashy, just dark red cargo pants with a brown belt and boots.

Brandon was born in California, USA and grew up in a rich family which would lead one to assume he was the average bratty rich kid growing up, which was true to an extent, but he often preferred to stay out of his family affairs and wouldn't bother with friends who only cared about his money. Growing up he only had a select group of friends, ones who he knew liked him for who he was and not just his status.

One of his favourite passions growing up was professional wrestling, being enthralled with it from an early age, being especially fans of the technical masters like Kurt Angle & Bret Hart. Brandon knew it was what he wanted to do when he was older so began training at 14 years old. He officially had his first wrestling match at 19 years old and dabbled around various wrestling federations until finally coming to the AFW, he'd heard a lot of buzz going round about it so finally decided to sign up for it himself.

Brandon is a bisexual and is up for any type of challenge in the ring, whether it be male or female.

Battle Of The Blondes: Brandon has his debut match against Jean Richards!

Brandon has an unofficial match at the gym against David Blake

Brandon gets his rematch against Jean, with a POW stipulation!

Per the rules of the POW match, Brandon gets to take Jean home with him for the night...

A few days after his match with Jean, Brandon is working out at the gym where he comes face to face with a certain self proclaimed "King"