Search
Latest topics
» The Fault in Our Shareholders
by Unlife Yesterday at 9:14 pm 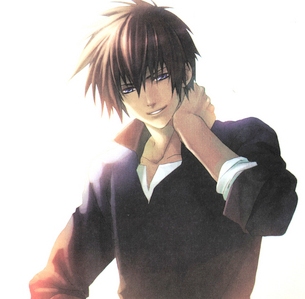 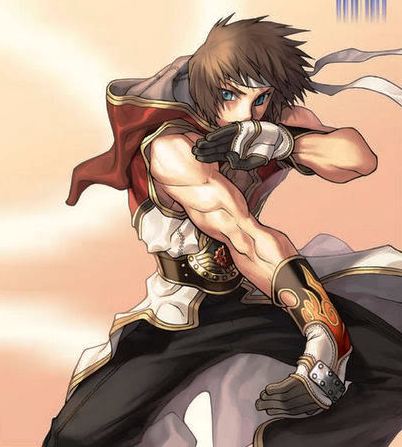 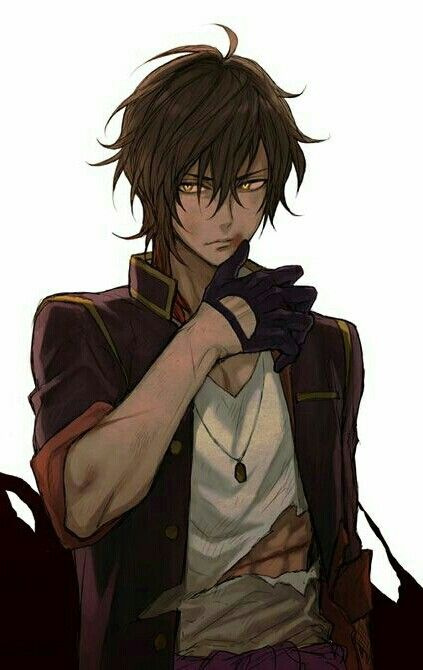 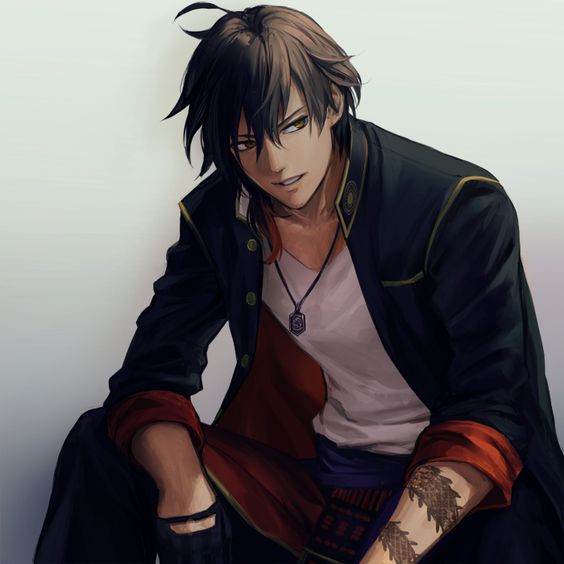 Personality and story:
Andy is a Japanese/Italian (Italian mother, Japanese father) senior high school student, and an undisciplined troublemaker at it, tending to infringe regulations if he thinks they are wrong... or boring. Which leads to the reason for his presence in this show: His traner from his school wrestling team has forcibly signed him up to Tension as a punishment, with the aim to improve both his discipline and his behavior towards ladies.
Andy would not mind at all the punishment to start with, as AFW was famous for the attractiveness of its female wrestlers, and the naughty nature of match stipulations.
But, from his first day at Sex Wars, then merged into the bigger show of Tension, he had to realize that he is just an unexperienced boy compared to the womanl technique and lewd dominance of so many female wrestlers here.
Our young hero will need to improve his skills fast, if he doesn't want to become a helpless boytoy in the clutches of sultry tempresses whose primary objective seems to be to demonstrate their sexual, physical and mental superiority over males.

Former "Sex Wars" Champ, now trying to get back to those glory days in the new show, Tension. More interested in having fun than focused on titles and belts though.