Strategy:
*Gina has no tactic at all, strikes when the opportunity is good.


Favored moves:
Attacks with the knees, hands and feet. Likes to chop or do a Double Axe Handle Slam.

Visual Appearance: As a drama queen, bad girl, slut and spoiled brat, Gina dresses usually flashy or ragged depending if she is on a gala or a strip bar. Her fingernails are rounded and well painted, her hair is an open wild mane.  She also has some expensive jewelry which she likes to wear. Gina goes for the attractive look of the promiscuous femme fatale and has the prime body of a first class tennis player.

Personality:
Gina is a Drama Queen, Bad Girl, Slut and a spoiled brat in a good looking package. She tries to appear dominant in every situation but is easy to excite and greedy for attention. It strokes her ego to be in control and to talk trash, but is putty in the hands of a dominant woman until her pride kicks in again. Gina pisses away her money as fast as it comes in, so she is always looking for matches and the purses associated with it.

Past/History:
Mr. Jones, former Teacher, about Gina: "A spoiled Brat. No good will ever come from her."
*Gina was born in a wealthy house and attended only the best schools. The girl did not show interest in anything beside Tennis, but she turned out to be a huge talent for it and won her first junior championships at the age of 10.
Ms. Brand, former Tennis instructor: "Lees? A horrible person. But seeing her play Tennis was like watching Ali box."
*As soon as she was old enough, Gina was enlisted on the pro tour and finally to the WTA tournament circus. First messages appeared in the local press about harassments from Gina.
Ms. Chun, Tennis Player: "Gina getting beaten silly and fucked in public? Great! I will definitely buy any PPV with a promise of that happening."
*Gina soared to the top, being Nr. 1 of the WTA tour and winner of the Grand Slam. After reaching the top, Gina dropped her mask completely and harassed her fellow players and generally behaved like a pig until it reached the point where she was asked to resign at the age of 24, raking a generous amount of money in the process.  She has trained wrestling in the last year and is now ready to enter AFW.

Wrestling Attire:
Gina has a modified tennis outfit for her appearances. 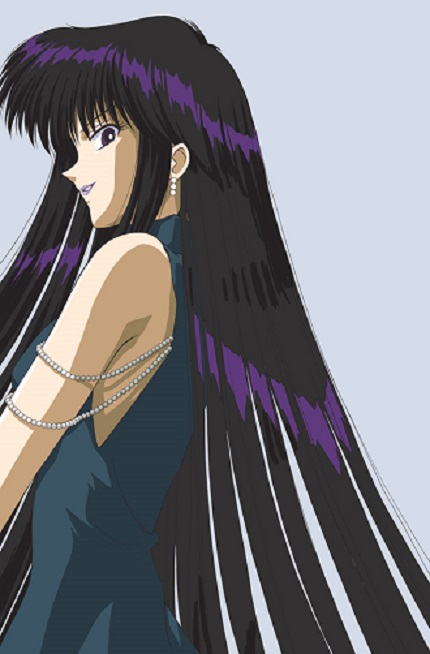