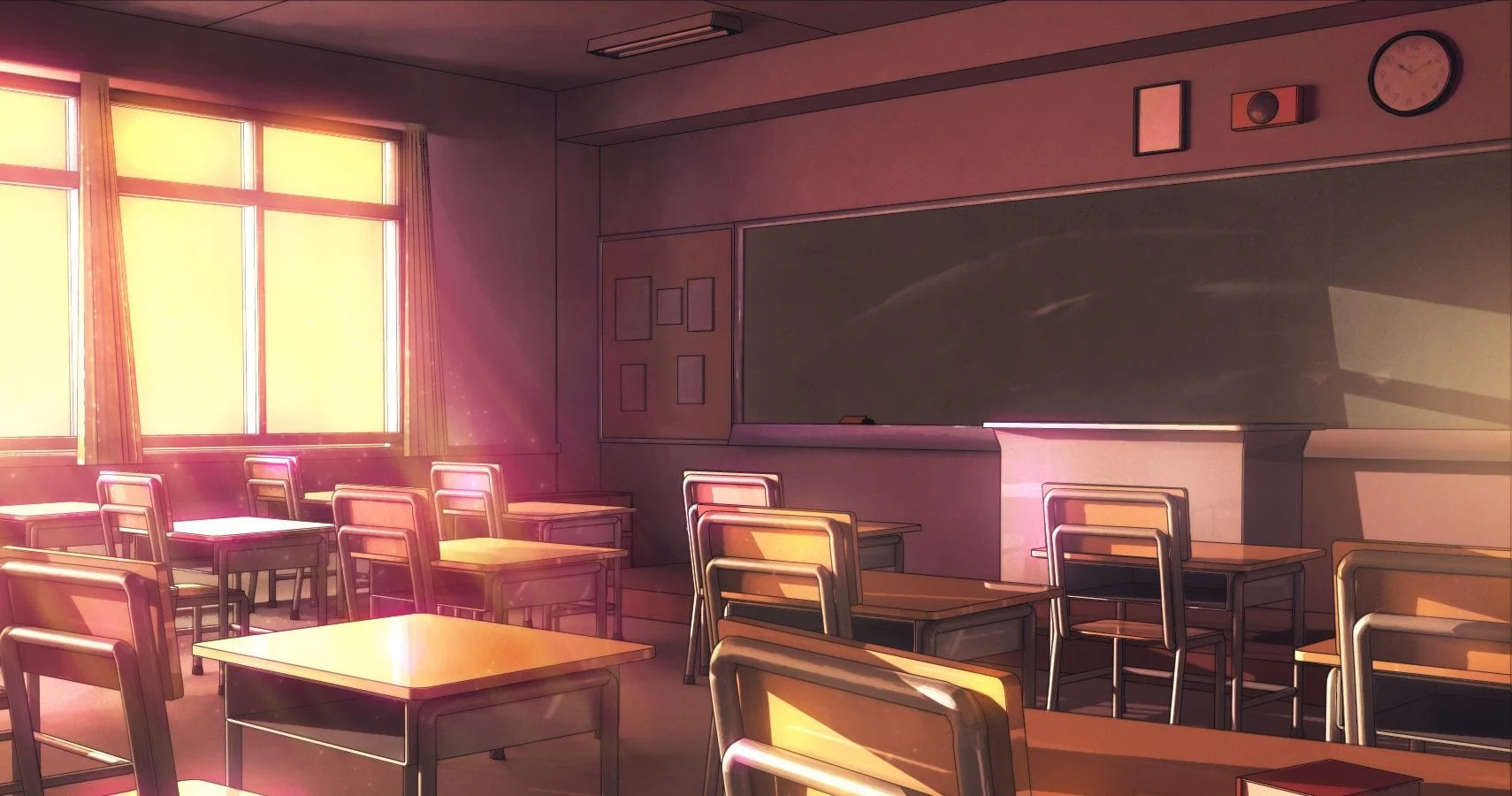 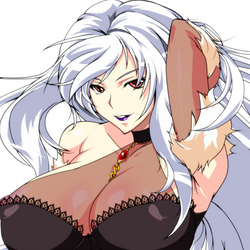 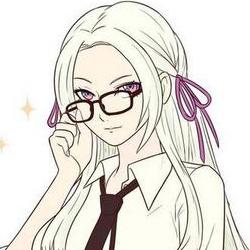 This was supposed to be a callout match. Raposa had issued an open challenge to the competition, any match they wanted. Vut something had come up for the other competitor leaving the sexy teacher out of a match. With Her bestie schedule to compete later this evening for the title, Sabrina did not want to get left behind so rather than just let the people up top shove her oppurtunity aside, she grabbed a mic and went down to the ring. "I was already going to accept the open challenge that had been issued earlier. But since the other woman had something else come up, and I'm already here ready to teach someone. I figure I'll take her place, it's now my turn to initiate the open challenge. Anyone is welcome to challenge me to anything. Let's see if anyone can school the teacher." She dropped the mic and waited to see who would accept her challenge.
_________________
Valicon's Roster

Meanwhile, in the backstage area, personnel frantically continued finger-pointing at each-other with unsubstantiated accusations of incompetence and schedule mishandling. A textbook example of "Card is subject to change" unfolding amongst bickering employees situated besides the gorilla position, all of them knowing full well that metaphorical heads could roll from a scheduled match being erased from the card of a pay-per-view and the potential backlash from unruly AFW fans being slighted. Sabrina's appearance and subsequent challenge from within the ring quelled any disgruntled fans from starting a chanting demand for refunds, although it was a temporary salve at best until a challenger answers the teacher's summons. However, what none of the squabbling personnel backstage noticed was a svelte figure striding besides them and the tech crew scrambling to get her entrance music queued up in time.

Freia Kagami - The Perfection Beyond Death: 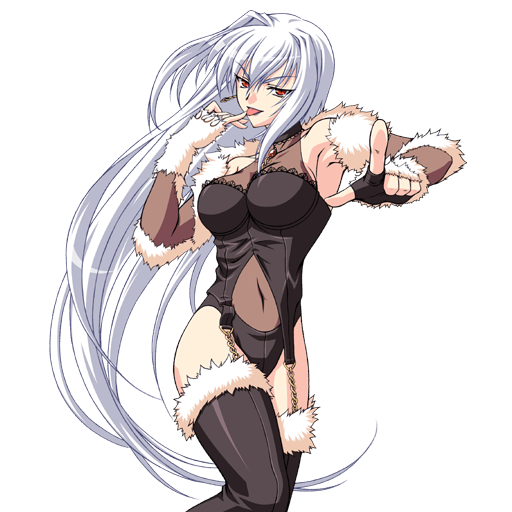 A nocturne abyss encompassed the arena until the beating pulsation of her theme started playing, silver spotlights returning lights to the arena as the nightmarish continued playing. Visuals of a full moons and snarling wolves appearing on the monolithic screen with everyone perplexed as to the challenger's identity, until the songs metal score started kicking in alongside Freia Kagami's sashaying entrance. Pure electricity emanating from the audience's startled cheering from witnessing the return of a veritable Wrestle Angel legend. One whose luxurious silver mane swayed from side to side as she made a purposeful bullet line straight towards the ring with the arena still somewhat darkened. Slithering in underneath bottom rope and briefly crawling on all fours before arising to her feet like a demon from the depths, blood crimson eyes fixated on Sabrina with a sinister smile on her luscious lips.

"...challenge accepted...*sigh*...Such a pity. If I had teachers who looked like you in high school I might have paid more attention in class and spent less time with other after school activities."
_________________

It may not have been what the audience expected, but two gorgeous women looking daggers and more at each other was worth the minor delay earlier.

Sabrina never let her eyes stray from this new development as she took in this woman and her words. Her scar along her back twinged slightly as it remembered the last time she had been in a ring with a woman who had that exact look in her eye. It had not ended well then, this time though she would not let things get out of hand. "You want to know how often I hear that exact line? About as often as retail workers hear a joke about items being Free. So spare me the cliche and tell me what type of match you want so I can get to the part the audience came to see. You getting schooled in a way they could only imagine"
_________________
Valicon's Roster

An index finger remained primly tapping at the side of her cheek as Freia patiently allowed Sabrina time to express herself and apparently voice her displeasure at Frey's sense of humor. Perhaps the Silver Wolf needs to work on her pre-match banter. Dismayed at her ring rust having affected more than just her suplexes and submissions, Freia nevertheless absorbed the criticism as constructively as she could while examining the physique of the platinum blonde instructor.

"...*giggle*...Fair enough. Well spoken. There's little sport in aiming for low hanging fruit anyway. I'll refrain from any more teacher quips, as tempting as they are." Freia stated with her hands raised to admit defeat and as a calming gesture for the surprisingly feisty teacher, whom she'd approach to meet in the middle of the ring. "Submission match will do, darling. A spirited bout to get the kinks out seeing as how I've not wrestled since all my angels went to heaven~..."
_________________

Sabrina decided it was better not to dig into that last statement too much and instead just nod her agreement to the match stipulation. She guessed by how this woman was acting that this would not be a standard submission, but anything lewd just played into Sabrina's wheelhouse. "Very well then, a submission match it is. I hope your scream of submission is as pleasureable to listen to as I suspect it is."
_________________
Valicon's Roster

Freia certainly hoped her little turn of phrase didn't lead to any misconceptions or confusion. Wrestle Angel's lamentable foreclosure led to many of the promotion’s talent roster seeking employment elsewhere, is all. Although Freia neither sought or desired to be kept abreast of any of their whereabouts considering she saw the majority of them as mere playthings anyway. Still, a warm-up match against the prickly teacher should service her well in a wrestling promotion that was all too foreign to her. "...Hmm, now who's the one speaking in cliche's, Dear Instructor?" Freia coyly remarked as she approached the middle of the ring to sound of the clanging bell in the distance, arms raised and at the ready for lockup but would instead attempt to snatch one of Sabrina's arms and pin it against her back in between her shoulder blades for a hammerlock.
_________________