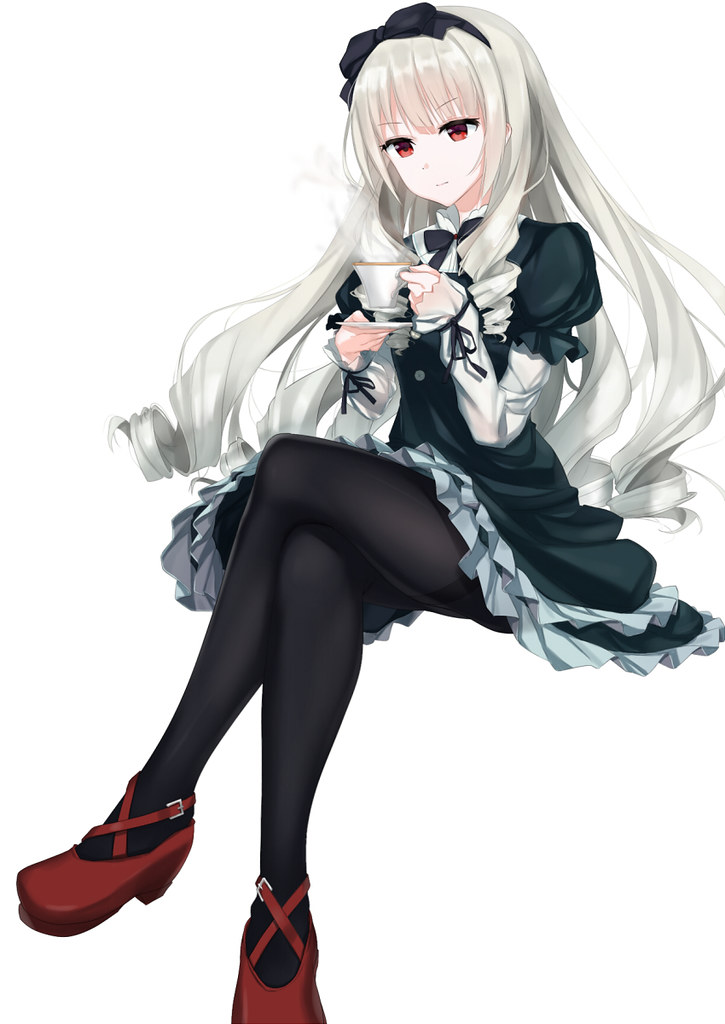 Mina stood backstage with her manager, doing her utmost to appear calm and refined in her black velvet dress complete with lace and petticoats. Lily had urged her to find something that fit her style but maybe wasn't going to suffocate her under the arena lights, but tonight had come with no such conversation. Mina had never been known for her self control so the more clothing she could put between her opponent and her skin the safer she felt. Tonight would be the night she would assert herself as a world-class vampire seductress and begin her harem of conquests.

In the arena her music began, 90s goth rock that Lily had insisted was too cringe and would needle her to replace with something either more contemporary or more retro. This too she refused. Come to think of it, this match might have been booked in retaliation for her stubbornness. It didn't matter, she would be victorious and justify her obstinance. And so she stepped out onto the ramp, her white-blonde hair flowing in delicate waves and her red eyes glaring at the audience member who dared to behold her. The cameras got a particularly poisonous look complete with a small sneer that bared an elongated canine. Of course her hair, her eyes, her fangs... all artifice: dye, contacts, and caps.

She walked rigidly down the ramp, trying her best to evoke grace and serenity but her nerves betrayed an anxious haste. Climbing the steel steps to her corner she paused at the turnbuckle, trying to determine how best to pass the ropes in her dress. She tried a few times to hike up her skirts and step over, but realized she'd be flashing much of the crowd that way. Eventually she bent over, weaved her head through, twisted to sit upon the middle rope, and quickly swung her legs through together. Jarred by the laughter of the audience she slipped off on the far side, an undignified mess of velvet, lace, and silk stockings until she picked herself up and clamored to her feet. She only had time to smooth herself out before her opponent would make her entrance... so much for taking a minute to strut and hype up the crowd.

Backstage Lily watched on a monitor, rubbing her brow with one hand in dismay. How was she still so bad at this...
_________________
Character Selection (Availability may vary)