» Zetton Vs The Nomu! A shifting force against an unbreakable object!
by Tarantulust Today at 2:27 am 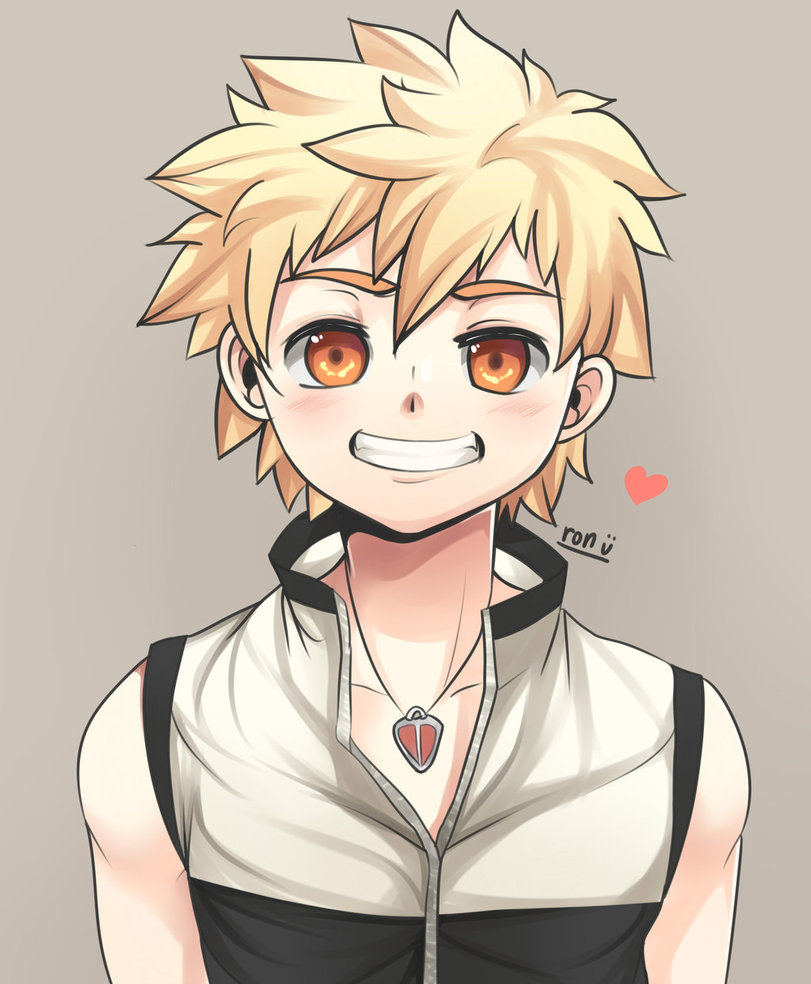 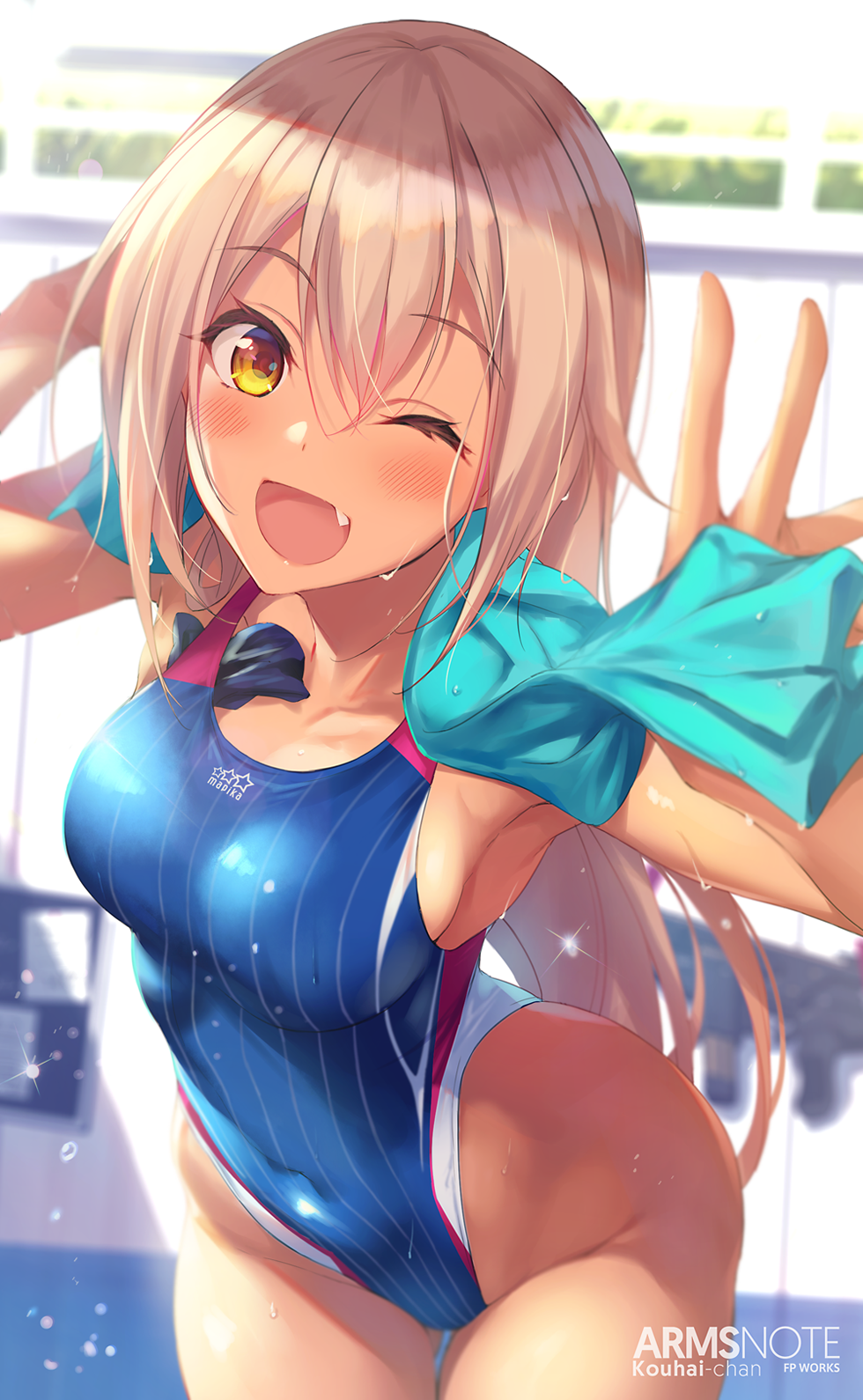 Team Strategy: Totally chaotic. Both just try to do their best, while having fun in the ring. Jenny is more mischievous, while Erik is more just enthusiastic.

Jenny’s strategy is more of “outrage, outrun, outsmart”, while Erik is more into close contact and even getting intimate with opponents.

Both are eager to do well and to help each other, but also give the other one lots of freedom and opportunities to cope inside the ring as well as they personally can. While they have been friends (with benefits) already for a long time, they are not really jealous of each other – especially not in a wrestling ring.

“Damn, we need to develop some new ones…” “Yeah, we are never going to try that “Viking Hammer” again!”

Jenny & Erik grew up in Kalmar, Sweden. They became acquainted already at a young age through their common swimming hobby, both participating in the activities of a local swimming club, but didn’t really befriend each other until high school. At the time their swimming club held a summer camp on Öland, a large island east of Kalmar, where the teenagers finally had a chance to get to know each other by a midsummer midnight bonfire on the sands of the coast of the Baltic Sea. Needless to say, they got to know each other (very) well.

The two began subsequently kinda dating, spending a lot of time with each other, but never really making full commitment to each other. For them, it was all just about having fun – and that’s indeed what they had. Lots of it. At some stage, playful wrestling came into the picture, and progressively it began constantly becoming a bit more serious business. Ultimately, the two started having serious matches (and sexfights) between them, and soon they realized wrestling to be a common interest of them in addition to swimming.

Ultimately, right after finishing high school, the duo noticed an opening for wrestler positions in a British wrestling league. Being ever-excited of new opportunities, Jenny & Erik joined the league without hesitation! Adopting a Nordic Viking gimmick, the duo tried to become fan favorites – which failed miserably. Not only did they fail to become successful in the league, but also failed to appear as credible Viking characters. The duo was neither large in build, nor frightening and serious in nature!

And that’s where AFW became into the picture. Discouraged by their lack of success in the British league, the duo sook for new opportunities. And AFW offered the perfect opening! Having learnt from their mistakes, Jenny & Erik decided to drop their failed Viking gimmick, and adopt a new one that cherished their true characters – cheerfulness and a common swimming background. And that’s how Pool Party got started!