The sound of drums and a rhythmic guitar began to play over the AFW speakers, as a figure who had not been seen in the company in a great long while made her appearance. With her head held high and her usual black, silken robe wrapped around her body, Teresita Vega appeared as if out of nowhere, the crowd cheering for the Hentai Giantess as she made her return to the AFW arena. It had been a great long time since she had been here (she had been off taking care of some...personal business) but she was ready for action, and the wide smile on her face was proof enough that she was pleased to be back.

As her music blared around her, she began to make her way to the ring, every step filled with confidence, the assured confidence of one who felt like a goddess, who believed that she had been personally chosen by the gods as an avatar of their blessings. She was, to every eye in the arena, the very picture of a woman who knew she was beautiful, and unbeatable, and tonight, another lucky opponent would be getting a shot at her.

As she reached the ring, she moved to the ring stairs and climbed up them, before passing through and past the ropes. Once inside, she moved to the center of the ring, and as was traditional with her entrances, she slowly removed her robe, letting it fall to her feet, revealing her tall and thick body in it's entirety, her inhumanly massive breasts barely contained by the bikini top holding them in... 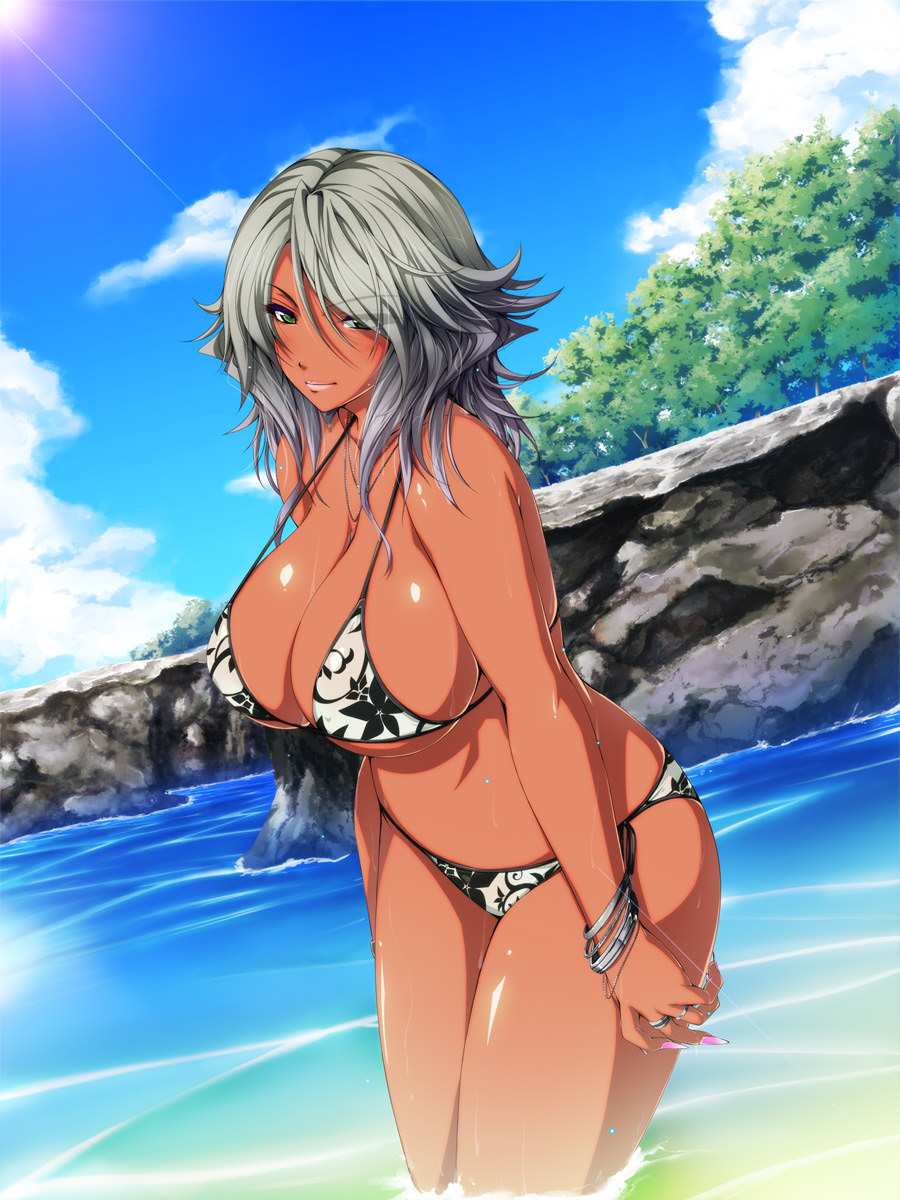 She took a moment, to slowly and teasingly lick her lips, and then she moved towards her corner, leaning against it in a relaxed position as she waited for her opponent to arrive. She hoped it wouldn't be much longer. Teresita wasn't a woman who enjoyed being left waiting...
_________________
Check out my character biographies here!

Ever since she joined the league, Leona had been able to glean much information from both the company itself, and the men and women that make up its roster. However despite it all, Leona was still under cover as wrestler herself. So it shouldn’t be surprising that she would eventually be picked for a match, therefore forcing her to put her current investigations on hold.

Yet when the blonde agent watched from the gorilla positions tv screen as her opponent made her entrance. Leona couldn’t stop the sinking feeling in her stomach that told her how this wasn’t as simple as she had originally assumed. Thanks to the way the cameras were angled, Leona could give a rough estimate at the white haired woman’s size.

But when she untied her robe and showed what was underneath, both even the agent could stop her jaw fro hitting the floor. This is who she was up against! Who was making these matches?! Unfortunately, Leona would get no chance to find an answer for either as a stage hand gave her the signal for her own entrance. 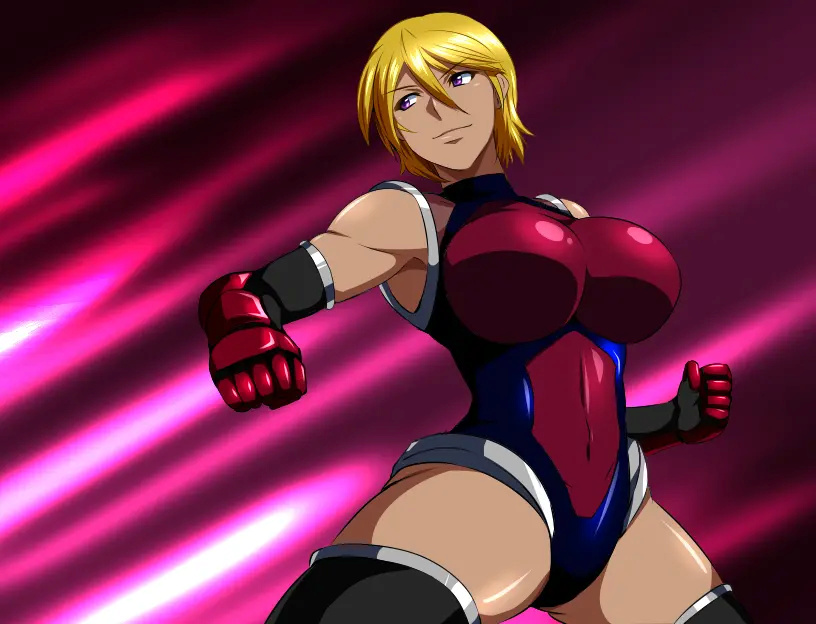 Compared to her opponents, Leona’s entrance was far more subdued. She stepped past the curtain to the cheers of the crowd and posed a few times, allowing the fans to get more than enough pictures of her. She needed to maintain her cover after all, and a confident rookie wrestler was just another act on the list. Making her way down the ramp, Leona would waste little time before sliding into the ring and hopping to her feet. She opened her mouth to say something, but it was then that she saw Vega in the flesh and any words she may have had died in her throat.
_________________
RINGROPES RINGROSTER
https://www.afwrpg.com/t20768-ringropes-ringroster#552569