Alison was not too pleased with everything that had transpired over the week, not only she had to deal with the enraging blonde but it was to be inside of a pit of mud! She couldn't even blame her sleaze of a manager, her situation being a result of a taunt that was unexpectedly taken and forced her into accepting due to her own pride. She couldn't believe this, anger welled in every part of her barely clad body as she made her way out on to the stage. Her usual flair was not present as the lights never changed from illuminating the arena and ensuring that everyone could see her beautiful figure as she walked onto the stage. Her disgusted eyes on the mud pit that replaced the ring, sunken into the floor with four wooden posts with loosely tied ropes attached to them to 'keep the action in'. 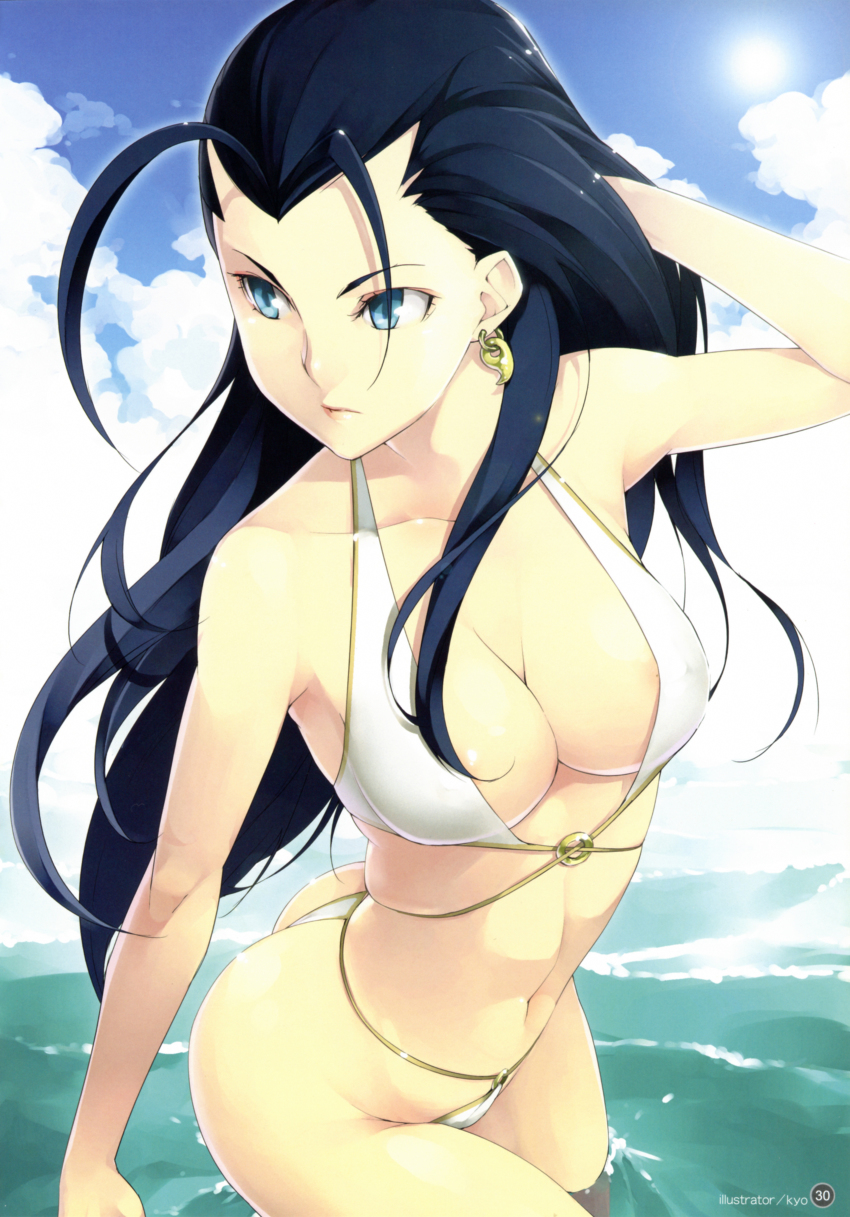 Clad in her white bikini, a canvas that was surely to be tarnished by the mud, Alison seething anger could easily be seen as she began to march her way down the ramp, ignoring the crowd wild cheers. Although they were finally giving the reaction that she wanted, it was all for the wrong reasons. She wanted the fans to respect the fact that she was Former Champion who had ripped the World Title away from then Champion Cecilia Northman, not because she was showing off her body like some model! She got closer to the mud pit as her disdain only grew, standing at the ropes as she looked in at the goop. Another frustrated groan left her mouth as she kicked off her sandals and stepped through the ropes, stepping into the cold mud as she slushed her way towards the middle of the ring.

Her foul gaze turned back towards the entrance, her arms crossed underneath her breasts as she waited for the Golden Dragon!
_________________
COME HERE FOR THE COLLECTION

Re: Alison Seong vs Astrid Arvidsson (Clash in Mud)

"Do you like it?" Astrid asked, turning to her manager.

Victoria looked up at her ward. In fact, she has long appreciated the bikini of the Norwegian woman, but her upbringing did not allow her to brazenly stare at this almost undisguised sexy body. Therefore, when she heard the question, Victoria pretended as if she had just looked at the blonde for the first time.

The manager raised her left eyebrow slightly. She had no doubts about Astrid's strength, skills and determination, but still something bothered her. She was aware that Alison was far from the most honest person. She warned the blonde to be careful, but she wasn't sure if the Norwegian woman took it seriously enough. Astrid noticed the concern in the eyes of the Englishwoman and smiled softly, she knew that Victoria always took care of all her wards.

This calmed the manager a little and she nodded. Time. Astrid smiled again and left the locker room. The woman walked down the long corridor, remembering what had led her to this very moment. On the one hand, it was exactly the same match as everyone that came before. She was always ready to enter the ring with any worthy opponent. However, this time it was the pride of the Golden Dragon that was under attack. If there was anything she didn’t like, it’s talking behind her back. And Alison went overboard when she decided to say nasty things, thinking that Astrid would do nothing about it.

She stopped in front of the curtains. Her rival's music was playing right now. Astrid took a deep breath. It was pointless to deny, this day was more important than many previous ones. Alison is a former champion only, but such matches always have a career-less impact. The Golden Dragon has not lost a single match and her popularity among the audience has increased exponentially. And today she was determined to prove that she was able to fight at the level of a world champion.

"To the last drop of sweat!" she told herself, striking her left palm with her right fist. 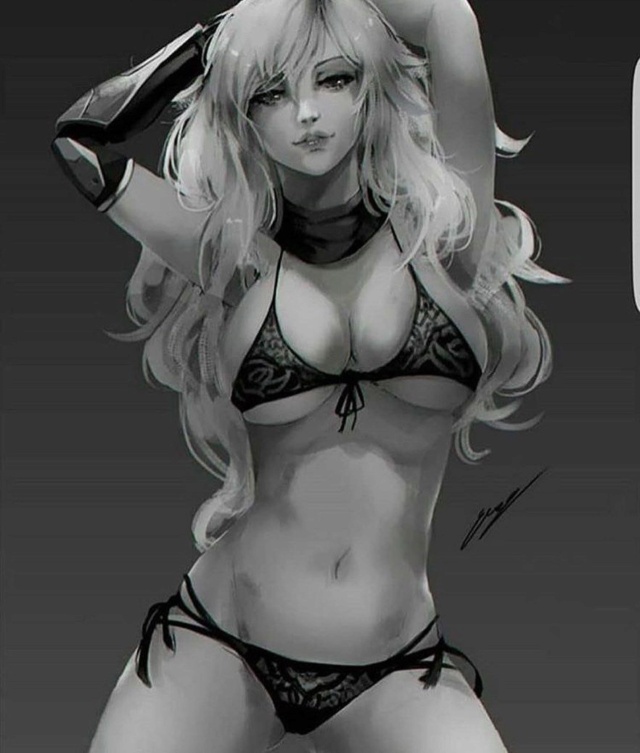 Her dynamic music began and Astrid walked out from the curtains. She smiled at the applause from the audience and raised her hands above her head, clasping her palms like a crown. The Golden Dragon began to descend the ramp, slightly shaking her hips, which caused additional noise in the hall. Of course, they appreciated her for her skills and success in the ring, but apart from that, Astrid was proud of her body and saw no reason to hide it. She slowed down several times in order to give five to the most active fans, but soon she found herself in front of the fight place.

Mud pit. Well, it was not like the version of the ring that was during the match with Daisuke. And it certainly didn't look like that platform during the match with Natasha. But it was even better, because Astrid always loved to try new things. And fighting in the mud was a very exciting idea, especially considering that she was determined to trample Alison's face in the mud.

The Golden Dragon threw off her sandals and entered the pit, plunging her feet into the mud. Oh, an unusual feeling. Now she finally deigned to look at the brunette who was already waiting for her. The Golden Dragon chuckled slightly and headed to the center of the ring. Leave a free space between them? Pffff. Not this time. Astrid was determined to get close to the former champion, pressing her voluminous breasts into Alison's. With her hands on her hips, she would have grinned again, this time right in the face of her rival.

"I hope you're ready to lick mud off my ass at the end of the match, because that's what I'm going to make you do today, huh!" she said tilting her head forward to lightly poke Alison's forehead with her own forehead.
_________________
«skip-stop» station