Wrestling Style: Wazy's strengths lie in his flexible nature and body, able to adapt to a diverse range of situations in the ring. Of proficient note are his striking and submissions abilities. While not the strongest of lifters, he aims to deliver hard-hitting slams to his opponents in more unorthodox measures after weakened them enough, such as using his foe's body or techniques against them.

Entrance Theme: To Be Finalised

History: Wazy's upbringing took place in Milan, one of the world's four leading fashion capitals. His parents were notable figureheads within the city – his mother a retired Greek model who now runs her own fashion business. His father of Italian heritage meanwhile is one of the cities' most noteworthy property developers, owning deeds ranging from towering office blocks to five star hotels. Born into privilege many could only dream of ever reaching, Wazy quickly became aware he held status and wealth far beyond many others within the world. But he quickly became bored of it. After all, life wasn't any fun when everything was handed to you freely. He pursued interests outside of his class, despite his parents trying to draw him to hobbies such as horse racing, modelling and yacht sailing. He eventually settled into wrestling, finding it a fun distraction. His parents were bemused, but ultimately wrote it off as a phase.

If only it were that simple.

Wazy had the makings of an elite star of the ring according to his trainer. He pitched him to join the AFW league in Japan, but his parents were reluctant. Then, his father decided to give Wazy a challenge. Take a struggling bar his father owned that he was planning to sell off, revitalise it, and it would give his parents reassurance that if this career venture with 'muscle heads in the ring' did not work out, he would be able to rely on his talents and skill elsewhere if necessary. Wazy accepted. And in six months with his sharp business sense, he had transformed a failing watering hole into one of the most profitable bars in all of Milan. His father upheld his end of the bargain, and Wazy subsequently headed for the land of the rising sun...

Personality: On the surface, Wazy is a formal individual who maintains a calm and collected manner, even in the most heated of situations. His smile could irritate the Cheshire Cat itself, and he rarely gives anything away. Despite his privileged upbringing, he isn't one to flaunt his status or wealth, believing an individual isn't defined solely by such aspects. He can be very self-serving however in order to grasp what he wants, and what some might perceive as diplomatic and confident can also be rightly perceived as deceitful and arrogant. He enjoys teasing others for mischief, whether by being playful and laid-back or passionate and flirtatious. But other times, Wazy can simply be a decent guy, and a good listener when it comes to personal problems and issues one might be facing. Always expect a bottle of wine to be shared if this is the case however. 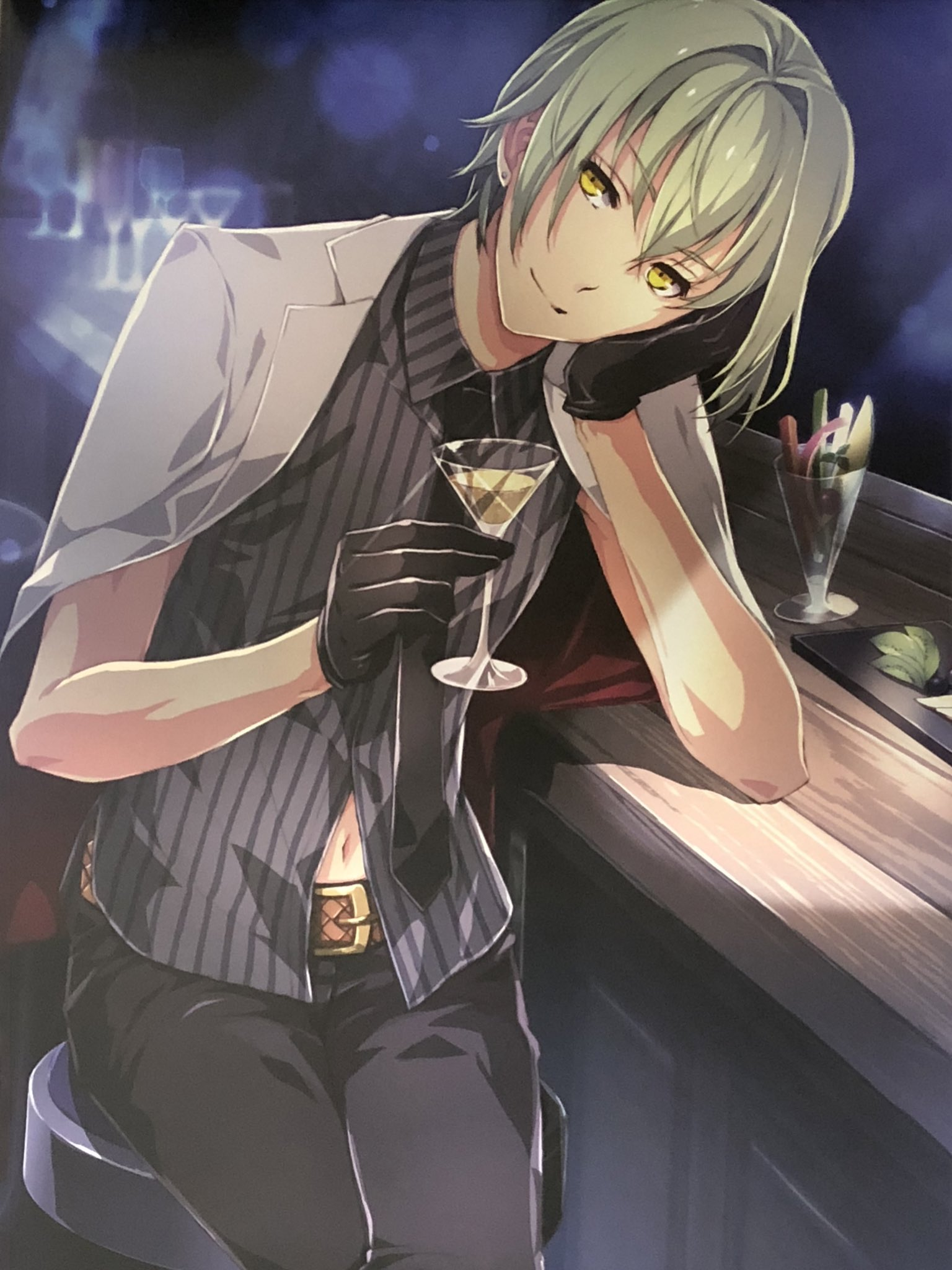 Wrestling Attire (the jacket is discarded): 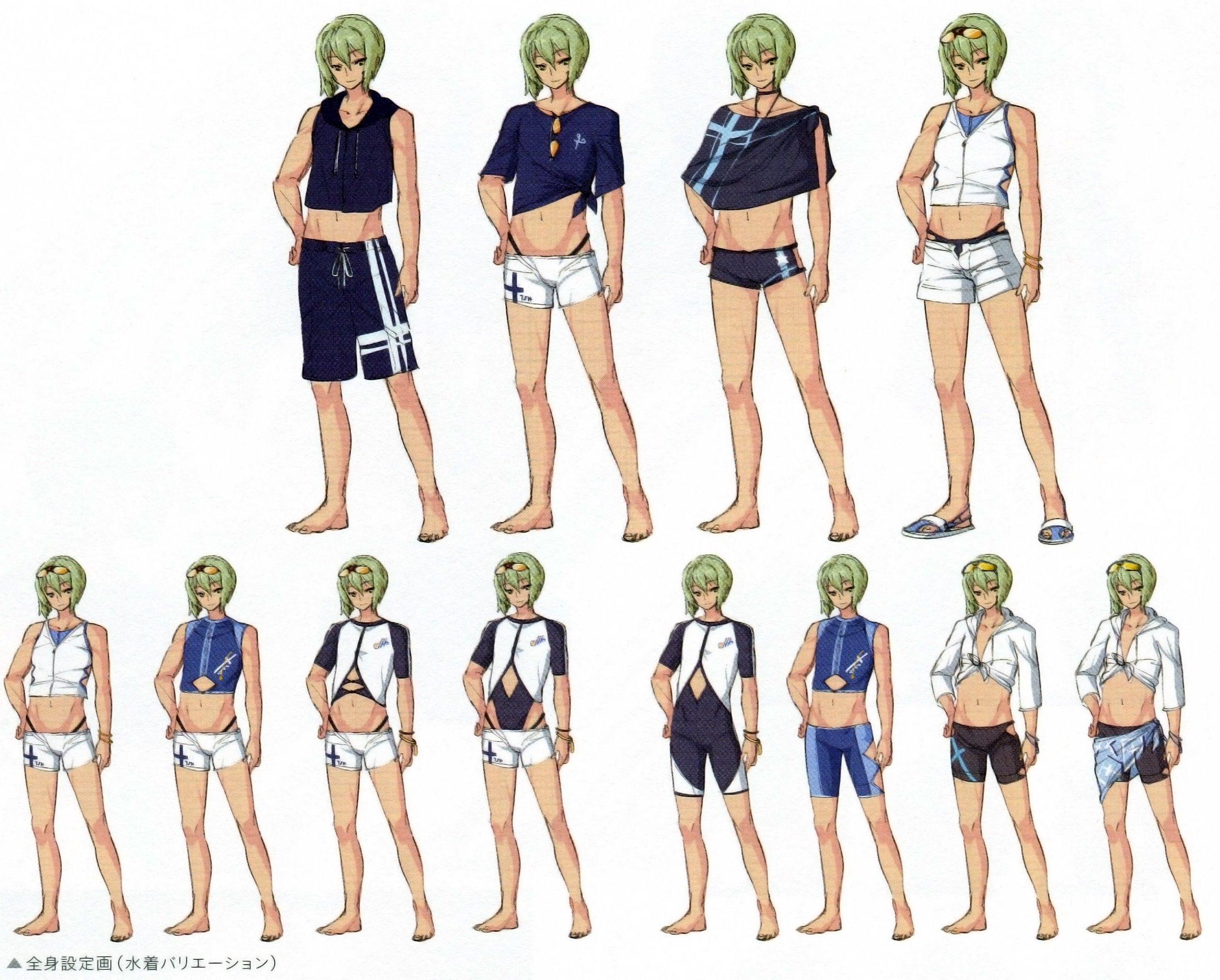 Trivia:
-Having enjoyed his short tenure running a bar, Wazy has since established a bar within the Shinjuku district of Tokyo. It is known as Trinity, where he can be regularly found when not in the ring.
-Wazy sometimes works a side job as a host for men and women willing to pay for his services. He finds it an interesting way to learn about 'average people' due to his sheltered upbringing.
-He is fond of billiards, card games and attending aquariums.