» Maria Fernanda vs. Suzumi Ishikawa
by HighFly Today at 3:19 pm 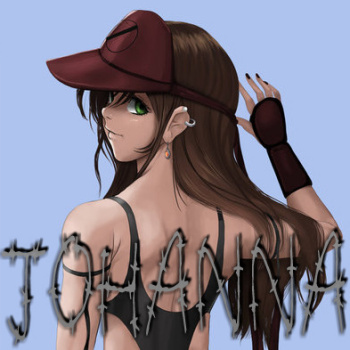 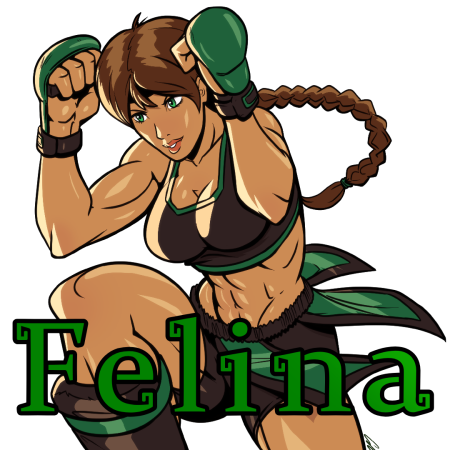 For starters, Felina was in a cage, not a ring. That wasn’t exactly a new thing, she’d been in cages all throughout Europe during her kickboxing days, one of varying quality and legality. If anything, being in this one was a little nostalgic, bringing her back to some of her earliest fights outside of Puerto Rico. The metal shadow creeping over you as you walked around the ring, mixed the crowd baying all around, throw in the rattle of metal with every step you took…

Yeah, there was an energy to being in the cage. While she wasn’t quite ready to go back to it instead of the ring the ropes, there was no denying the allure. The draw.

Strapped and ready to go in her green kickboxing attire, she made her way to the corner and leaned against it, reaching up to grab the chain links on both sides. She dipped forward and hung by arms, stretching out, getting all the old kinks out, and took a minute to look over the crowd left and right. A Friction crowd, that was a new thing. She’d never moonlighted in Tokyo before, though she knew it was only a matter of time before they brought her over. It was also only a matter of time before they took advantage of her kickboxing background and put her into something like this.

That little tidbit was the one thing that made her eyebrow raise in all of this. Felina was only vaguely aware of the name, coming across her once or twice in social media, didn’t seem like a big deal. So why was she taking her on in a match like this?

It raised a couple of red flags, but she supposed there wasn’t any sense in dwelling on them. Not with her music dying down and her opponent on the way right now.