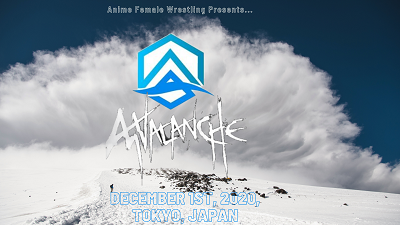 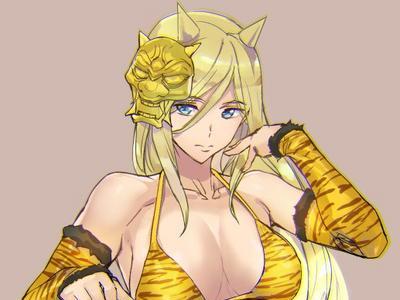 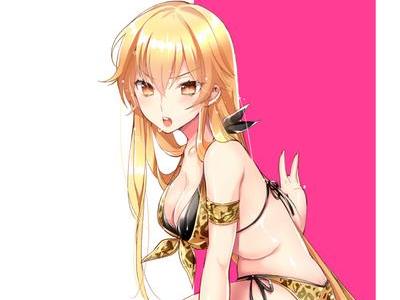 Natalie would hear the ring announcer make introducing and her theme song: Goddess by Cepheid (Feat Nanon) playing from the gorilla position. That being her cue to come out from back. Walking behind from the curtain to the entrance ramp. And since it was December and Christmas was ten days away Natalie was sporting a Christmas attire to celebrate~ 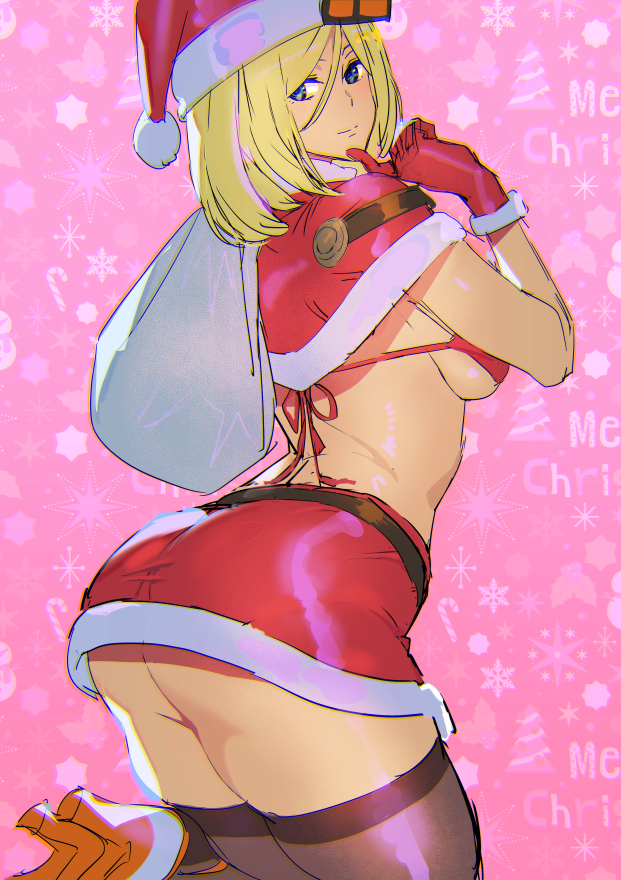 The AFW crowd loved it as they cheered very loudly for their Golden Goddess! Natalie bask in their cheers for a moment before descending towards the ring. Her boobs and ass jiggling up and down with each step she took before arriving at ringside. Climbing up the steel steps and onto the ring apron Natalie shakes her lovely, round rear much to the audience's delight before entering the ring through the middle rope. Natale walks around the ring, posing for the camera, taking in the spotlight as she can before walking to the corner and awaits for Angela so she could shown why a Queen would never surpass a Goddess.
_________________
Double T

Angela would get ready as she stand there, getting ready to dress as she stretch before she would change to her gear match, unlike her opponent who was wearing her Christmas outfit, Angela would put on her bikini, a bikini tops that is tired by the back and her bikini bottom, both leopard spot as she stretch

She would remember her bottom being smacks as she growl in anger, she would stretch as she ready herself, she would heard her opponent finish her entrance, as she crouch down while her theme played, she would make her way out of the ramp as she wave at her fans

"Hope you're prepared to see why a queen could never surpass a goddess like myself." Natalie says to her opponent, The Golden Queen, Angela Feldelmind. As they stares draggers into each other before the match begins. But The Golden Goddess is more than ready to put this mortal in her place and show why goddesses are superior!
_________________
Double T

"Well, it's hard not to going against a shrimp like you." Natalie taunts her foe a last time before the bell rang and match began. Natalie took her stance, then approaching The Golden Queen to grapple with her to start off the match. She was very confident that she won in this area since it was one of her best skills!
_________________
Double T

Angela would glare at her as she made a tsk noise before she was challenge to a grapple of course, she would attempt it as she push against her and try to push the other girl into a corner while glaring at her, if it doesn't goes her way, then she would simply sweep her legs and trip the other girl with a smug smile
_________________

Natalie can clearly saw through her opponent attempt at trying to sweep her legs as she couldn't push the golden goddess back to the corner! No surprise there. So Natalie reached down and grab Angela's leg before it could sweep her leg, and pulls on it to make the golden queen fall flat on her back! "Heh! That's what you get for thinking you could do that." Natalie said with a smug grin on her face as she looks down at Angela.
_________________
Double T

"Whoa! Ouch!" The Golden Goddess, Natalie Cantlay whines on to the mat on her butt because her opponent, The Golden Queen, Angela Feldelmind! "Tch! How dare you, you wrench?!" Nataile hissed out in anger as she launched her foot to Angela's face while she was trying to get up!
_________________
Double T