Search
Latest topics
» After a long time I return, looking for a match
by Lilybell Today at 6:54 pm 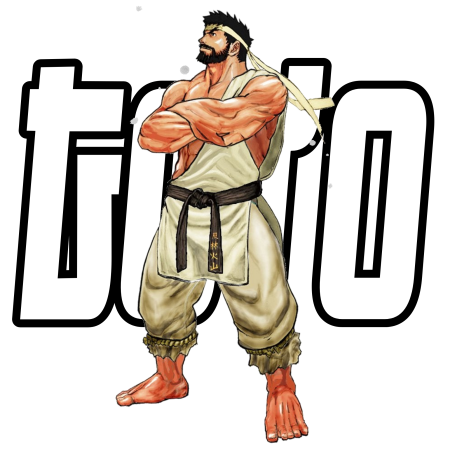 Strategy: As a karate practitioner, Goto’s style is hardhitting and swift, moving forward with powerful punches and kicks, and some decent grapples. He’s working on integrating more wrestling techniques into his style, and has a surprisingly decent ground game.

Endurance:★★★★ - A tough, determined fighter.
Strength:★★★★ - Years of hard training have given him a formidable physique.
Speed: ★★★ - While not slow by any means, he tends to rely on his power over speed.
Defense:★★★★★ - Karate isn’t called ‘the Art of Self Defense’ for nothing.
Technique:★★★ - Is slowly but steadily improving as a wrestler.

Strikes: ★★ ★★★ - His main focus.
Submissions: ★★★ - Through travels and training, Goto has improved as a grappler, incorporating basic but effective submissions into his regimen.
Powerhouse: ★★ - While physically capable of using most power moves, rarely does so.
Aerial: ★★ - Will occasionally use the ring for greater air. It’s an area he’s actively exploring.
Counters: ★★★★ - A strong counterstriker, deft at working his way out of most situations.

Hadoken: Goto steps forward, and thrusts his palm out in a single, powerful burst of motion, putting his entire body into the blow. It’s usually enough to floor an opponent if it connects, though it does leave him vulnerable if blocked.

Goto’s hurricane kick. He leaps up and spins, lashing out with a roundhouse kick packed with momentum. He’s improved with this technique, able to jump high enough to hit an opponent off a turnbuckle with it, and he’s fast enough to get multiple rotations and strikes off it.

Shoulder Throw: A simple but effective throw. Goto grabs the opponents and tossed them over his shoulder, like an armdrag, and opens their blind side up to any attack.

Joudan Sokutogeri: Goto steps forward and hits his opponent with a powerful side kick to the face. An improved version of the superkick, capable of knocking his opponent out clean in certain circumstances.

A move that Goto’s picked up on his travels, as he’s tried to integrate more traditional wrestling moves into his arsenal.  After grabbing the opponent in a headlock, he lifts them up, spins them upside down, kicks his legs and drops them full force on their back, going for an instant pin attempt. Quick, efficient, powerful.

An improvement over his previous finishing move. This attack starts with a low left uppercut to stun the opponent, followed by a swift rising uppercut that targets the jaw from below. If he connects with both shots, he can put down most opponents. 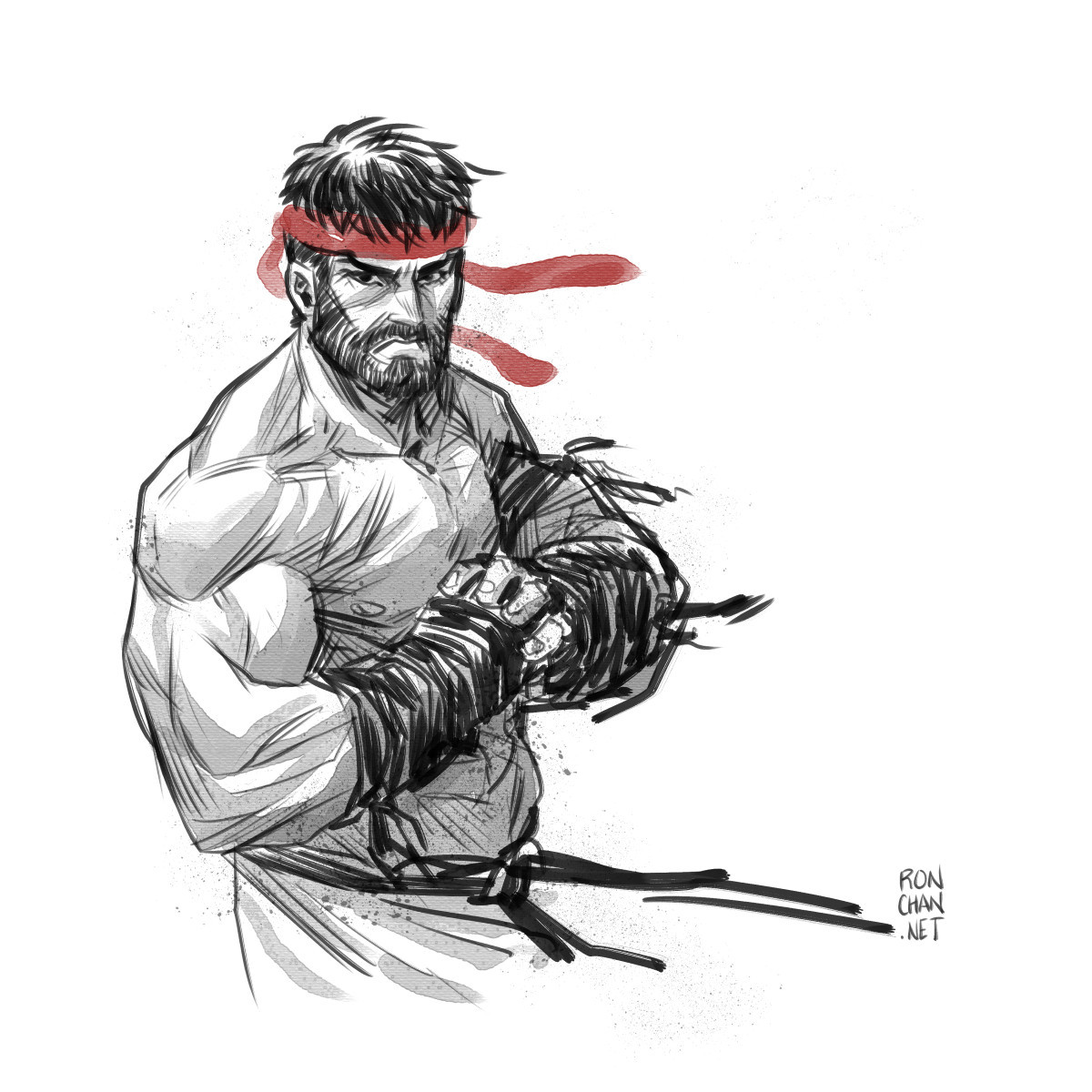 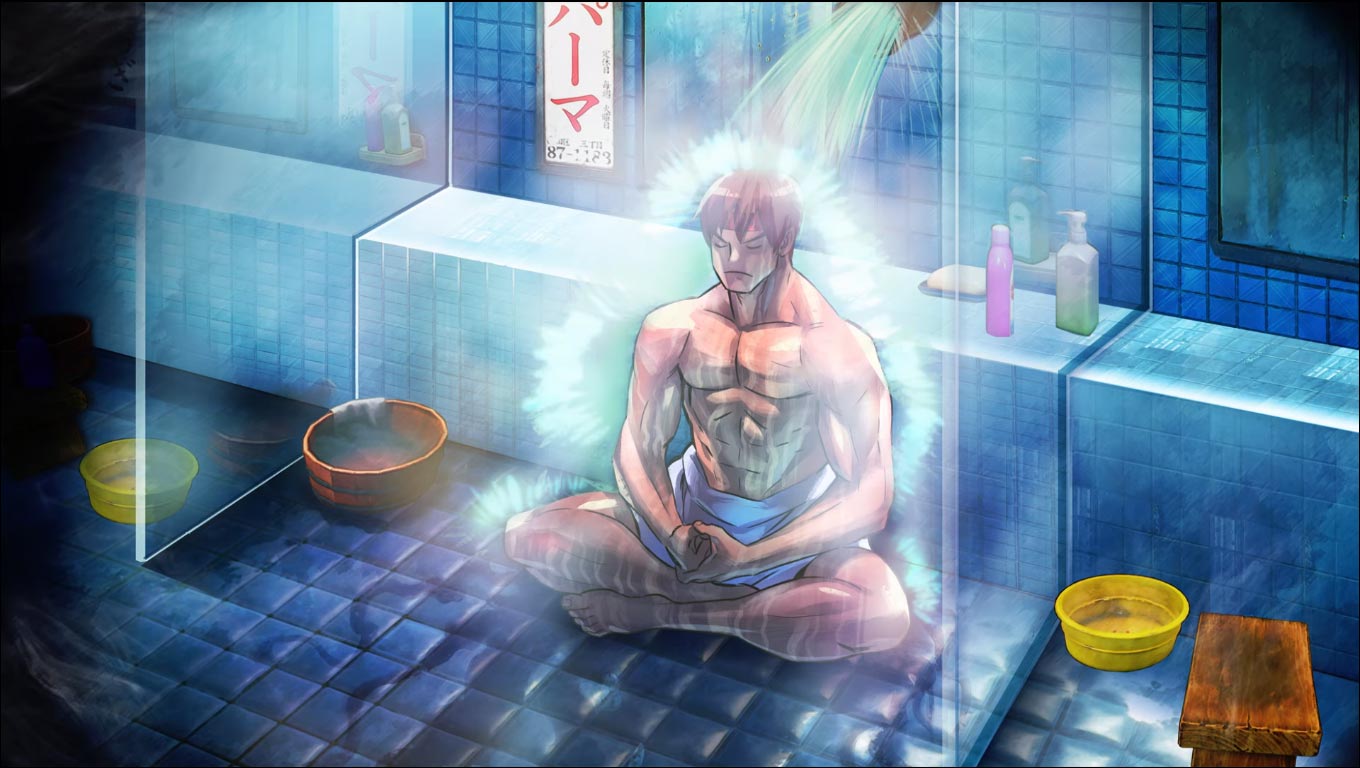 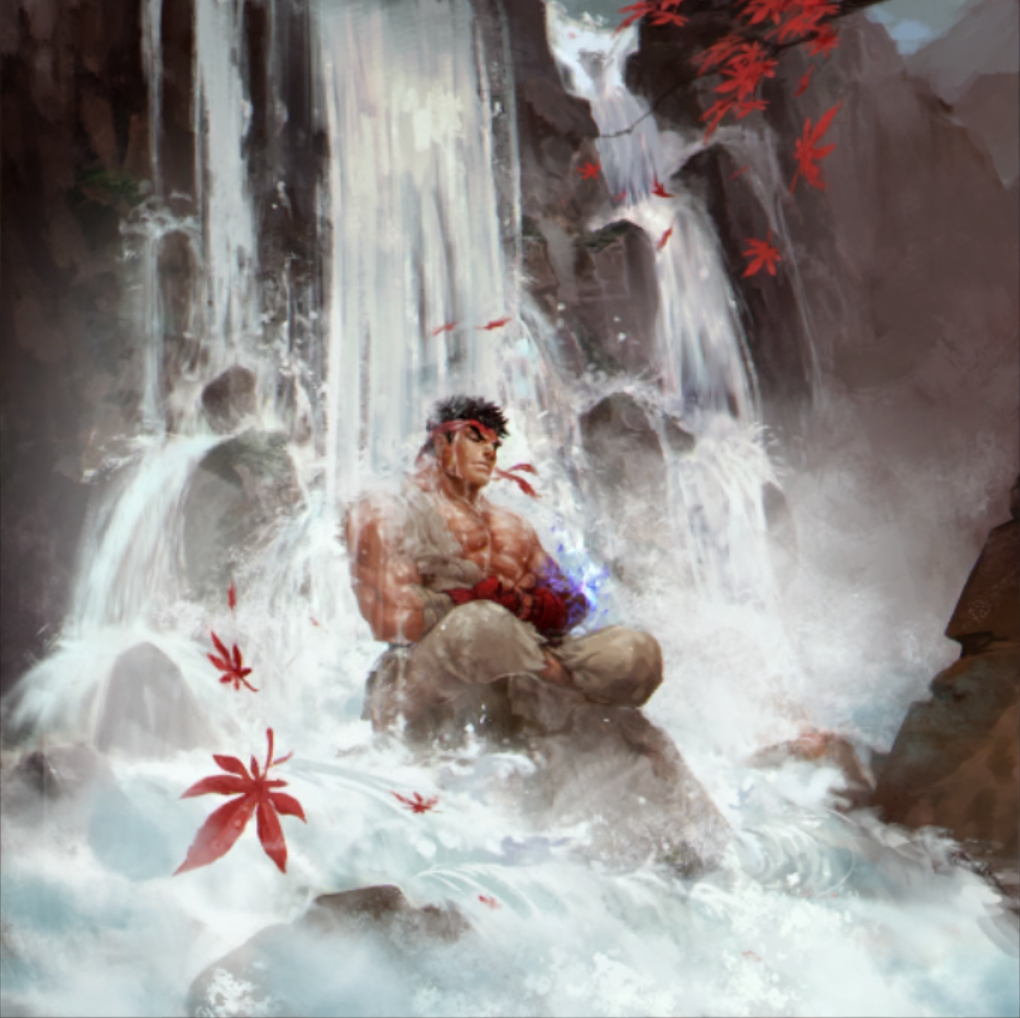 This is the first and foremost thing you have to understand about him. Fighting is his passion, his dedication, his art. It’s what he trains for, day in and day out. It’s what he thinks when he wakes up and when he goes to sleep. A simple manhe lives to improve himself and find challenges, constantly trying to test his limits and push beyond. A bit naive, he tends to assume others think similarly to him unless proven otherwise, and expects to see the same zeal for fighting and fair play. This can make him easy to take advantage of at times, but he’s by no means an idiot and tries his best to learn from mistakes and adapt.

By all rights, Goto should be dead. Born into a family with a history of illness, he came out sickly, and the doctors gave him little chance of living long. Even if he did make it to maturity, it wasn’t thought that he would ever live a robust, full life, and it was expected that the limitations of a frail body would plague and hamper him no matter what he tried to make of himself.

This might’ve been enough to crush the will of most, but Goto was a particularly stubborn boy, and endured, fighting past his weaknesses and trying his best to live a normal life. At a friend’s suggestion, he tried karate shortly after turning eight years old, and developed a deep love for the style. Despite his illness, he dedicated himself to the art, honed it as he grew older, and seemed to grow stronger as he perfected his form.

His sister was born shortly before his father’s death, giving him something else to focus and fight for. Using his martial arts skills, he won competitions and garnered national acclaim, though wider success eluded him time and time again, showing that he still had many things to learn. Raising Natsuko was a challenge all by itself - the girl was strong-willed and spirited, bright but stubborn, and that attitude eventually brought her to the AFW. Against this for a variety of reasons, he joined the league along with her, hoping to not only protest his sibling, but steer her towards a safer, more traditional path in life.

His time in the AFW was...mixed. Neither he nor Natsuko were all that successful there, and Goto found many of his prior conceptions on wrestling and women challenged. Bothered by this, he decided it would be best to leave his sister and Japan for a while, deciding it was time he take his skills to the world at large.

The past few years have been an exciting time for Goto. He found himself pitted against all sorts of fighters, challenging him in unique ways. Sometimes he won, sometimes he lost, but he always learned from the experience and found ways to fix his flaws. It made him stronger, both in body and in spirit, and put him on the path to perfecting his own style of karate, one he hopes to refine well enough to pass on to others, one day.

Now, hearing that Natsuko has returned to competition, he made the decision to try his hand at the AFW once more, anxious to see how far his new skills could take him in such a diverse environment and hoping to one day earn enough money to start up his own dojo.

+Has finally given into his sister’s requests and started garnering small, non-fighting related hobbies. Has a bonsai tree, and is considering getting a fish for a pet.

+Thanks to his strict eating habits, Goto has become something of an amatuer deitician over the years. He can give out some surprisingly sage advice on food, and is a better cook than many would expect.

+While he’s never been much for fashion, he’s rather fond of his beard. He grew it because he didn’t have the time to maintain it while he traveled, but has come to like the look.