Search
Latest topics
» How shall you lose? Kanda Kaya vs Shad Owens.
by Lilybell Today at 7:08 pm

» After a long time I return, looking for a match
by Lilybell Today at 6:54 pm 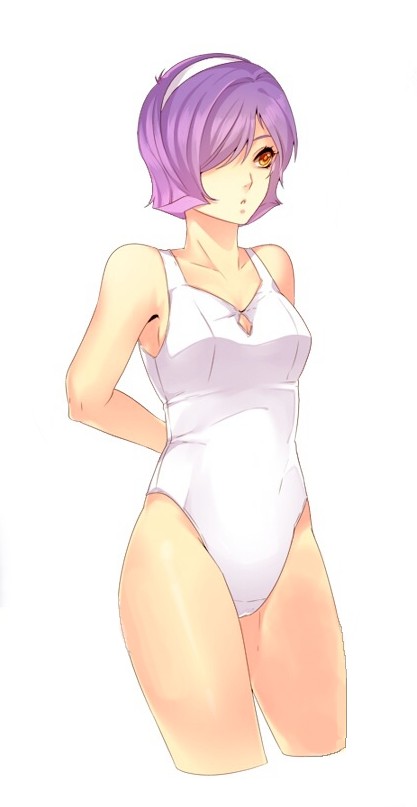 "L-Let's get this over with!..."
Wearing a strengthened white one-piece swimsuit, Josie finishes off her attire with a pair of white boots, though occasionally enters the ring barefoot depending on her mood. 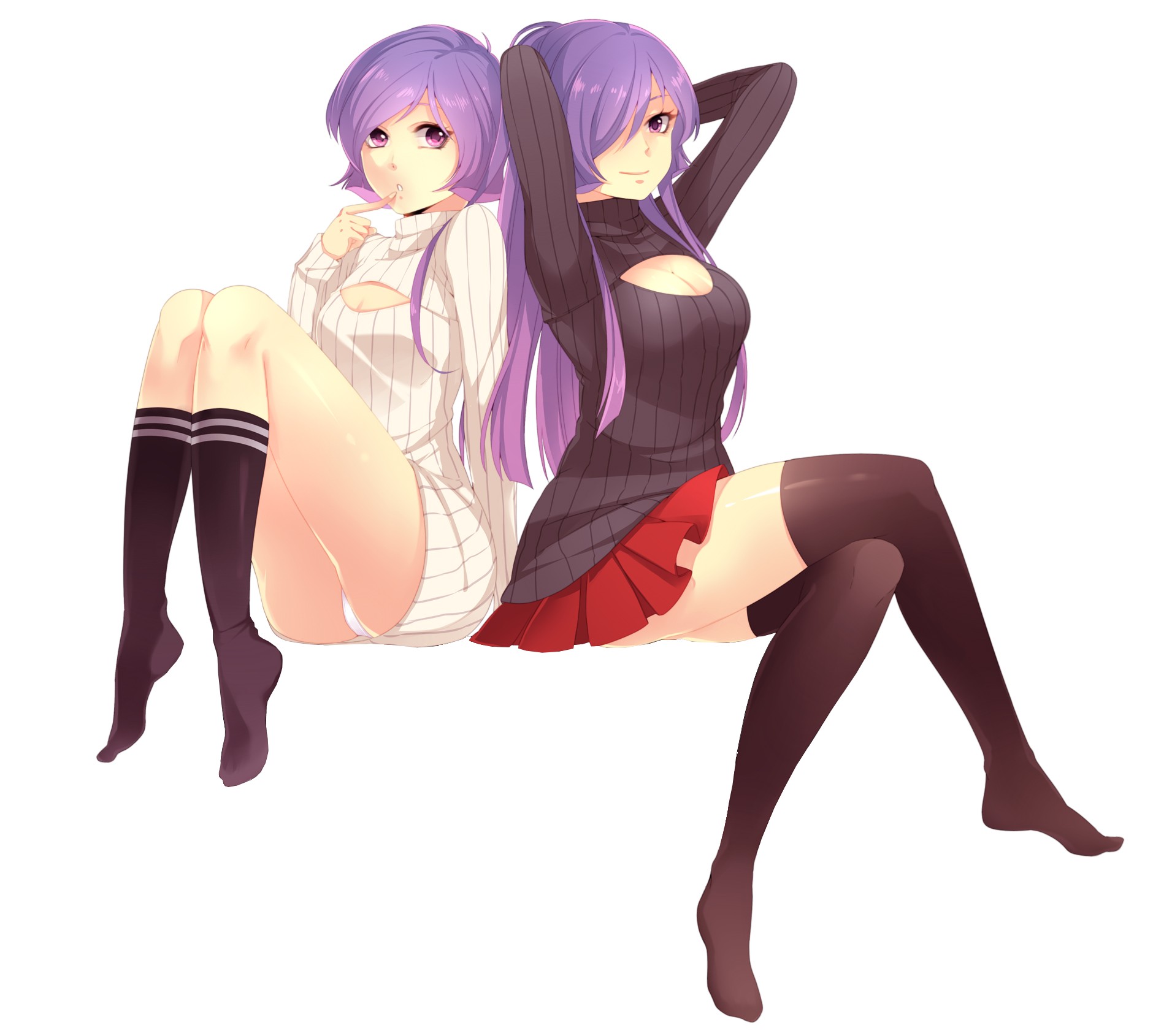 Rosie's regular day clothes as modeled by herself... twice! 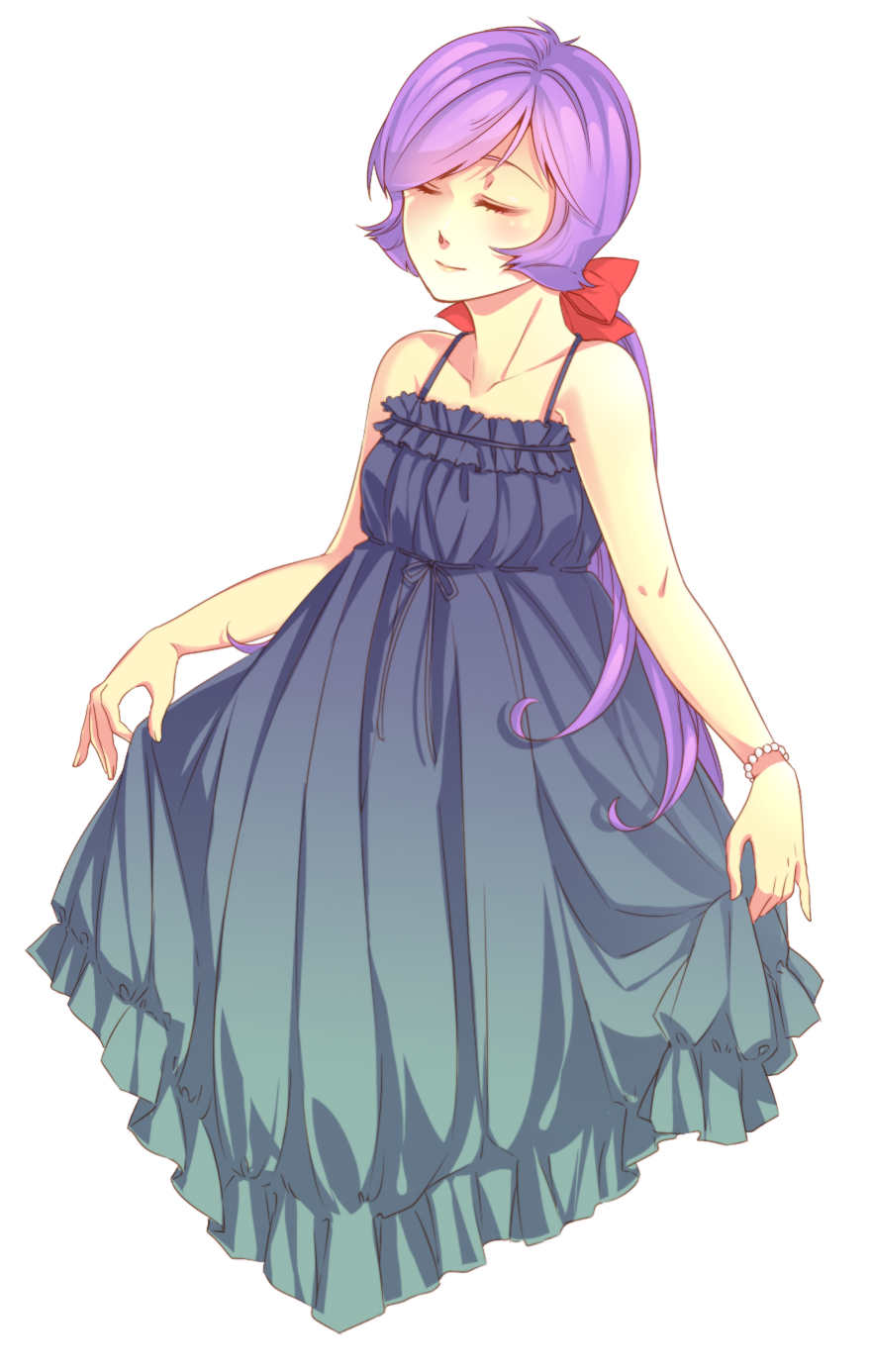 Strategy: Relying upon her very basic knowledge of wrestling and her surprising (still relatively meager) strength, Rosie relies upon a combination of said basic knowledge and her decent strength to pull through, besides this she is also perfectly willing to use cheap-shots and cruel tricks to win matches.

Finishers And Signature Moves.
"You dare stand against Me? The prestigious captain of the Yale Wrestling team?! Time to punish you then, you dense plebian." - Rosie Rosenthal.

"If You think my Body-Pillow looks roughed up, I'm gonna rough you up worse!"
A Favorite of Hers from back in her days in the Yale College women's wrestling team, Rosie uses the Body-Pillow Leg-Spread to great effect against opponents who are... not as limber as her.

Bio And Personality: A Conceited, slightly self-absorbed and somewhat over-educated sort, Rosie LOVES pointing out to people that she is the smartest person in the room with her multiple diplomas from one of the most prestigious schools in America, compounding this somewhat insufferable personality is her sliiiight cowerdice, as she is often quite happy to tuck-tail and run when things go south, which for her... they seem to regularly do, but despite all these flaws, there is a kind and well-meaning heart inside Rosie... she just needs to be humbled!

Born into wealth, Young Rosie was pressured by her parents to ALWAYS be the best in both sports and academics and for the most part, she succeeded with flying colors... in regards to her academics however and Rosie (or Josie, she uses both names interchangeably) always tended to struggle with regards every sport... except one sport where she seemed to excel at and that sport was wrestling, which she was quite fond of and she found herself dominating her way through elementary, middle and high school wrestling teams, classes and such before, immediately after finishing her way through her education and forgetting about it to finish her academic studies at Yale University, studying the fine art of Paleontology... occasionally wrestling in the prestigious school's own little wrestling team where the plucky Upstate girl would dominate again but find herself wishing to face a real challenge...

After finishing her masters degree in Paleontology, the Utican girl would still be wishing for that challenge that she never really got out of Yale's wrestling team, so she would fight her way through local indie titles between visits to dig-sites and labs before one-day noticing a Certain Japanese Wrestling promotion in-need of new hires... So she jumped at the opportunity, now joining the ranks of AFW and becoming one of Friction's newest members.

Rosie's favorite movie series of all time is Jurassic Park, having seen every film since childhood the film series inspired her to become a paleontologist when she grew up, and she technically did!... though as of now she's a pro-wrestler.

As referenced before, Rosie has a PhD in Paleontology, and as such is a massive nerd for all things relating to dinosaurs and other prehistoric life.

Josie is also quite the closeted anime fan, having a fondness for anime such as Fullmetal Alchemist and One Piece though her all-time favorite franchise is Jojo's Bizarre Adventures... (She has a bodypillow of Joseph Joestar somewhere)

Her favorite food is probably pork, pork of all-kinds as she quite happily would eat Puerto Rican pulled-pork to Southern style Porkchops!

As mentioned before, she uses the names Rosie and Josie quite interchangeably. 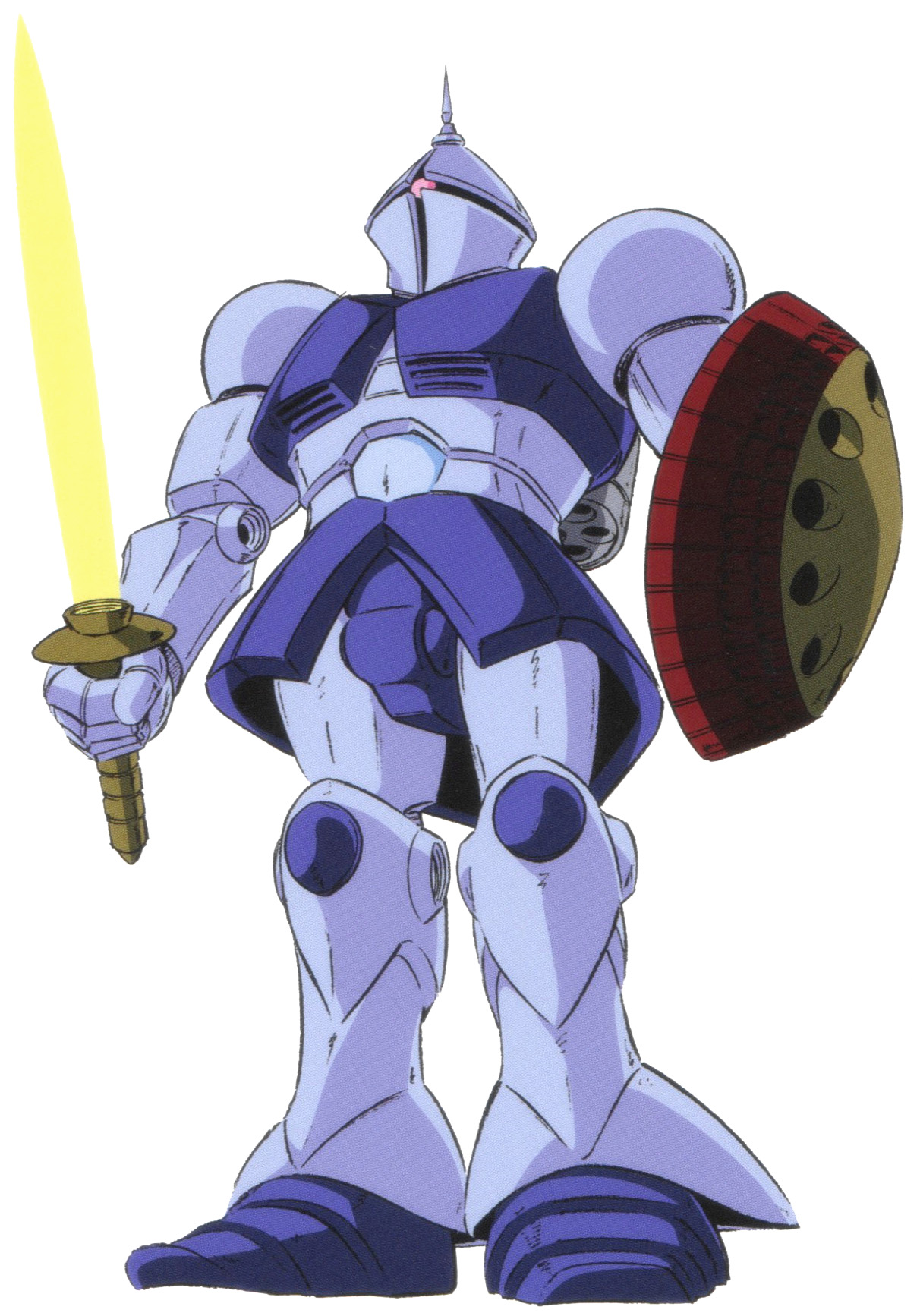