Other Attributes:
Boundlessly energetic and charismatic, Emily is an absolute sweetheart that can win the hearts of even the most jaded of smarks. With a wink and a smile; her flirty, bubbly antics have earned her a place in the good graces of many indy fans across the world. Win or lose, she always has a good time and makes sure the audience does too!

Favored moves:
Running strikes and leaping attacks, be they in the ring, or off the top rope.
Various rest holds with theatrics, always playing to the crowd.

Visual Appearance:
Never wearing the same costume twice, Emily is a woman of many stylish attire, both in and out of the ring! 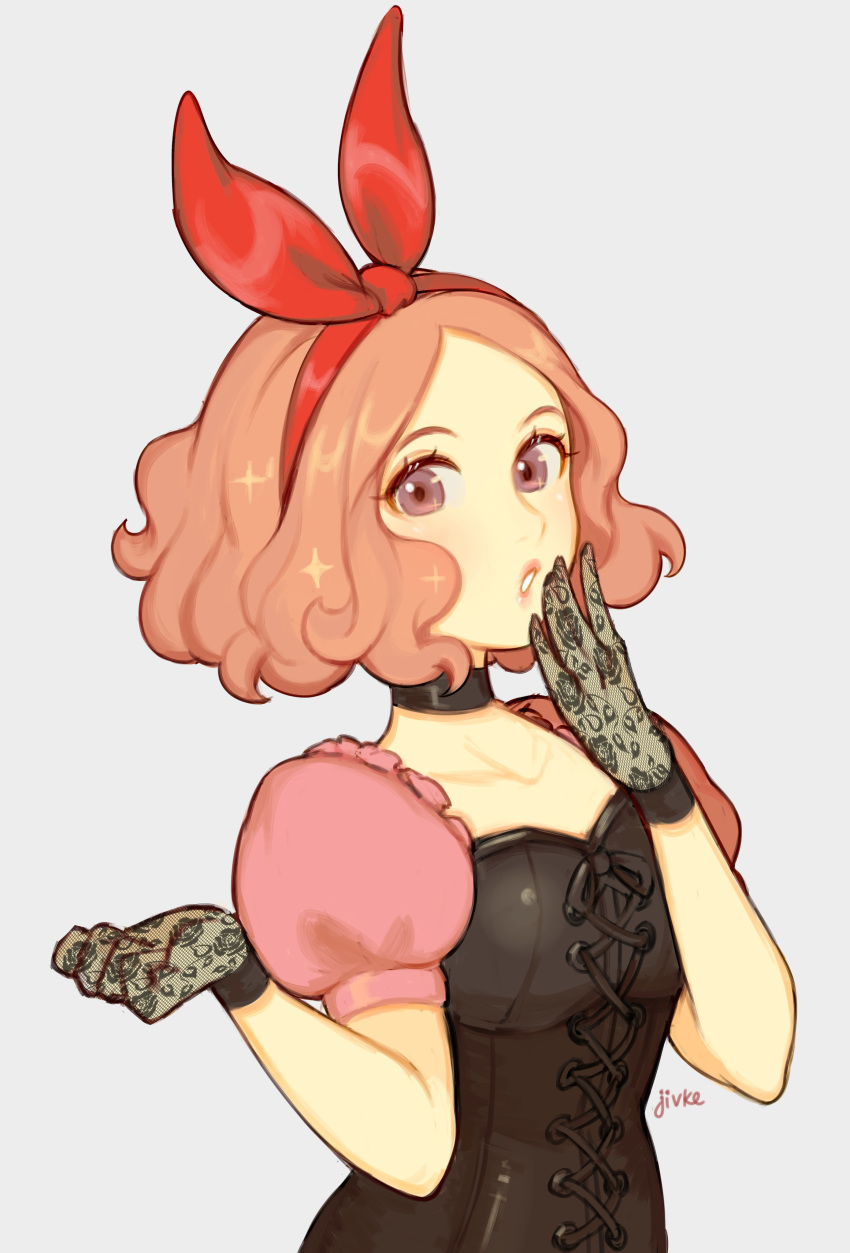 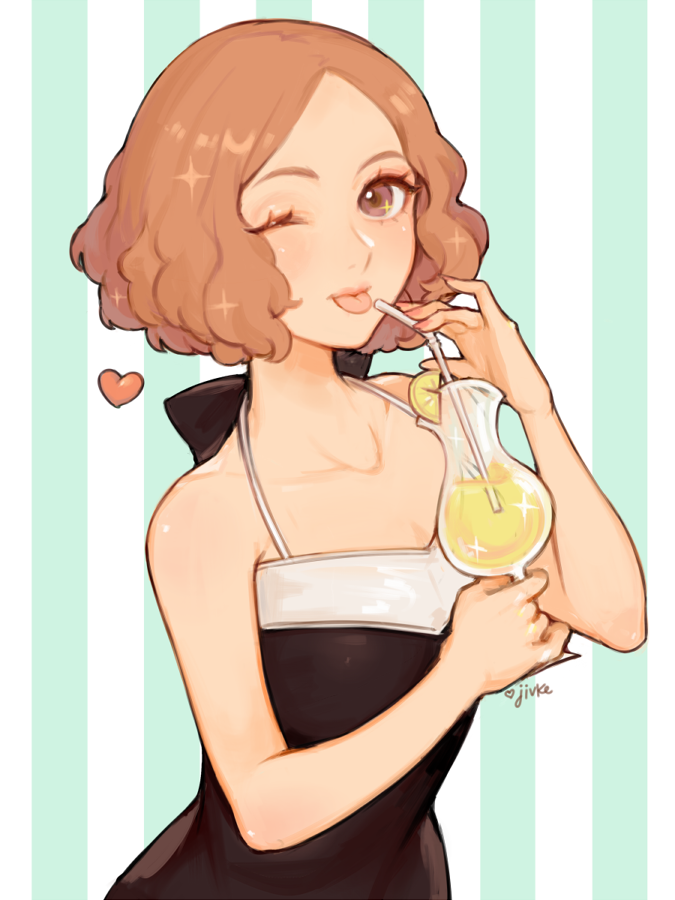 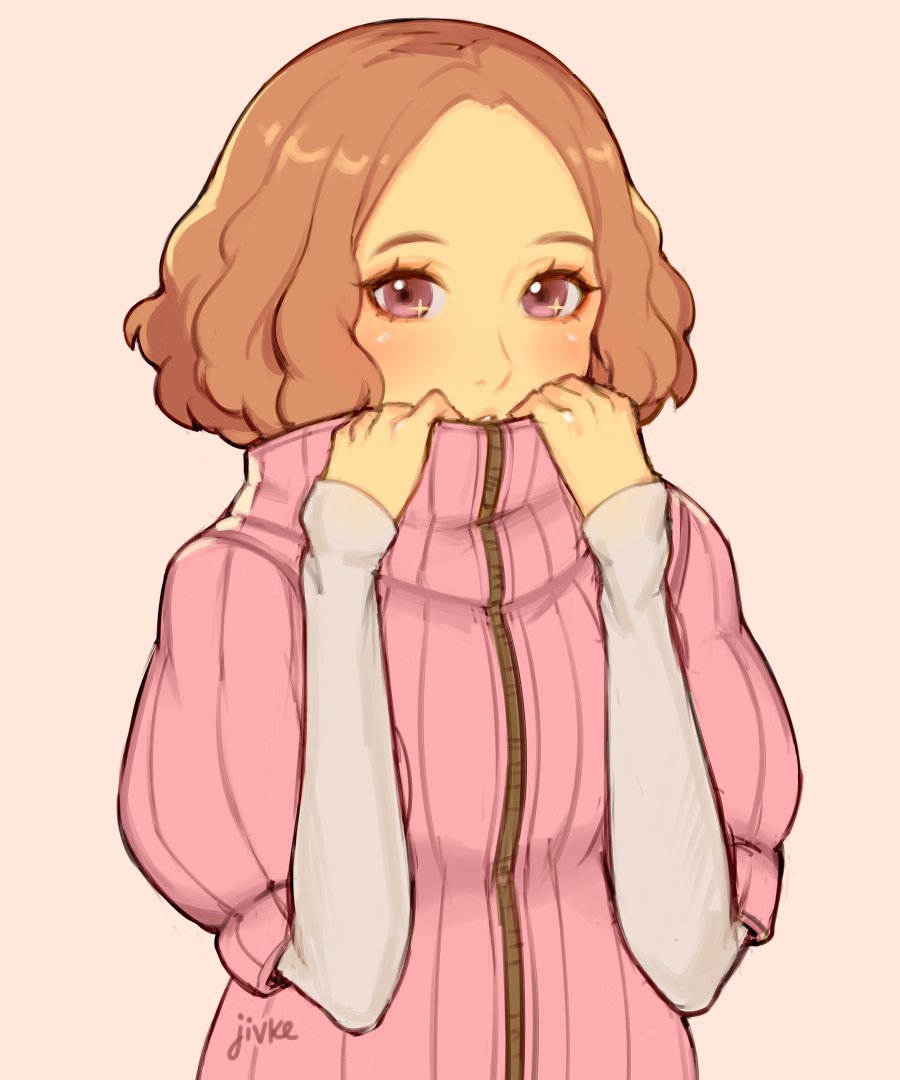 She's no stranger to photoshoots, either, and not afraid to show a little skin! 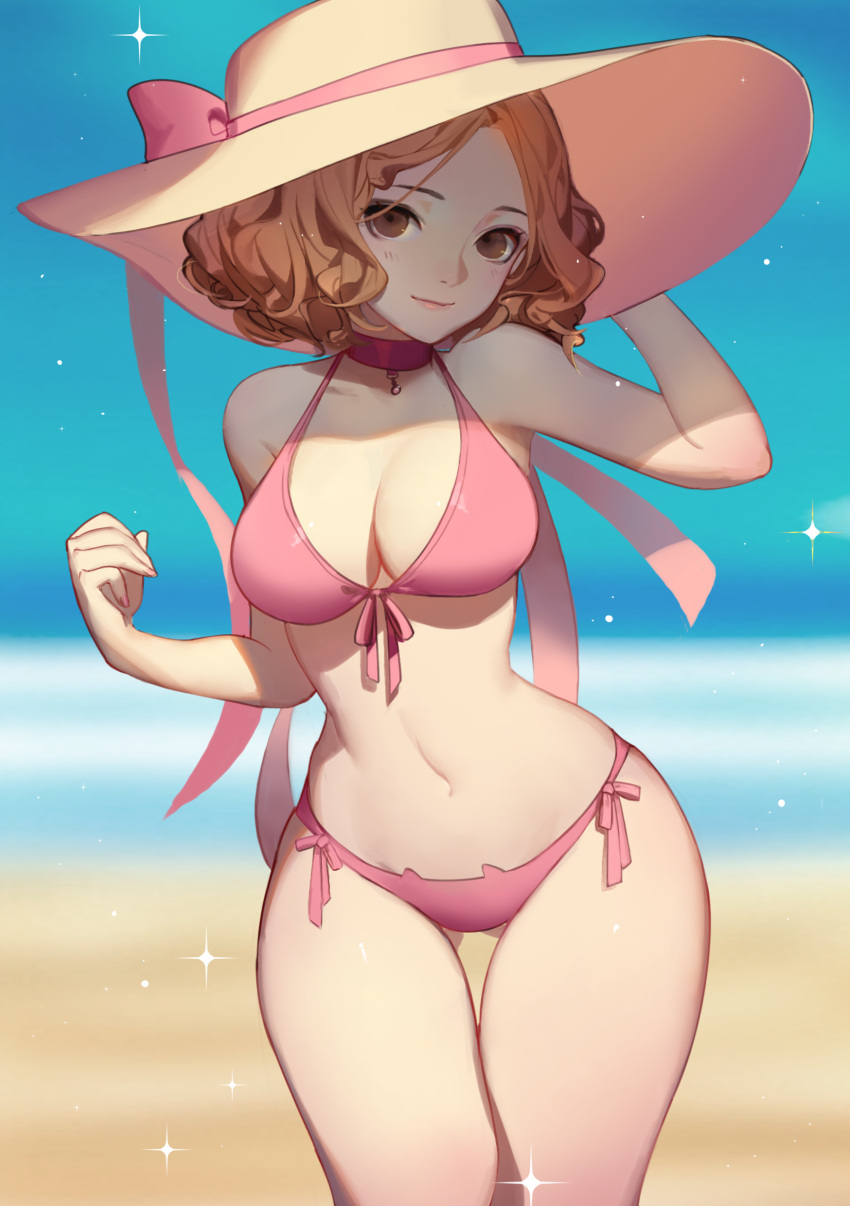 Personality:
Upbeat and outgoing, Emily is always enthusiastic and is always out and about the town, never one to want to stay cooked up at home. With a list of friends as long as a CVS receipt, she's usually seen with at least two others at any given time. The truth of the matter is she is so accustomed to being the center of attention that she can't stand being alone, thus drawing her to the world of professional wrestling, where she can perform in front of a live audience and captivate the hearts of millions around the globe!

Past/History:
Born into a well-to-do family, Emily lived a relatively normal life throughout her childhood, most of her pre-teen years spent watching music videos and fashion shows with a small legion of friends at her parents' house. As a teenager, she found herself frequenting events her closest friends were into, her parents happily covering admission fees. Enamored with the very first pro wrestling event she attended, she and some of her more athletic friends promptly ignored the old adage of "please don't try this at home". At the tender age of sixteen, she began doing the odd job working as an on-screen groupie for one of her older friends at a local independent promotion, but she yearned for more.

"I don't want to be an extra, I want to have my time in the spotlight!"

She set off to begin the intense physical training required to make it in the industry, but found herself struggling. She was not a naturally gifted athlete, and had to work much harder than many others to get into shape for her new aspiring career. Eventually her hard work payed off as she realized her new, more athletic body had begun to garner attention in of itself, and she began modeling on the side as a means to put her name out there. It was, in fact, her modeling career that got the attention of a Japanese-American promoter, who offered her an all expenses paid trip to the land of the rising sun to begin training to become an attraction in the east. She leapt at the opportunity, and at merely 19 ears of age she was already on the fast track to fame and adoration!

One year into her career now, she has adopted the persona of something of a "Gaijin idol", appearing in magazines and web videos across the country. While not a particularly accomplished wrestler, Emily hopes to continue developing her skills and become a global phenomenon!