Other Attributes:
Sienna is a "thinking man's" wrestler, often employing unique holds and combinations in situations where they would be unexpected. Though at first glance she may only seem to rely on her above average resilience and speed, when she finds her moments of inspired brilliance in the ring, she can turn the tables and pull victory from seemingly nowhere. She refuses to quit, never once suffering a submission loss during her time on the indies, and in one instance chose to defiantly pass out from the pain rather than willingly give up.

Though she rarely, if ever, cheats during matches, she does not begrudge an opponent that finds a way to win - other than calling in for outside help or the use of weapons. She believes firmly that any way to obtain victory is just a way to prove your superiority. If she were to be pinned illegally or hit with a banned move, she would not hold it against her opponent... Winning with one's own skills, even if they go against the established rules of the sport, is still winning, and though she chooses to abide by the rules herself, she would never call foul on anything but the most blatant show of cowardice.

Sienna is wholly unaccustomed to the... lewder aspects of AFW, and struggles to combat opponents that employ such tactics. Still, she sees them as legitimate as long as they abide by her own code. She does not employ them herself and is in truth, quite inexperienced in such intimacies anyway. One could say combating opponents that use "maneuvers" like this would be one of her weaknesses.

Rest holds and leg submissions, such as:
Sleeper Holds, Ankle Locks (often at the end of chain wrestling combinations)

Finisher:
"Muramasa" - Sienna "unsheathes" an imaginary blade then delivers a standing/running cutter. Sometimes used as a counter-attack for surprise victories. 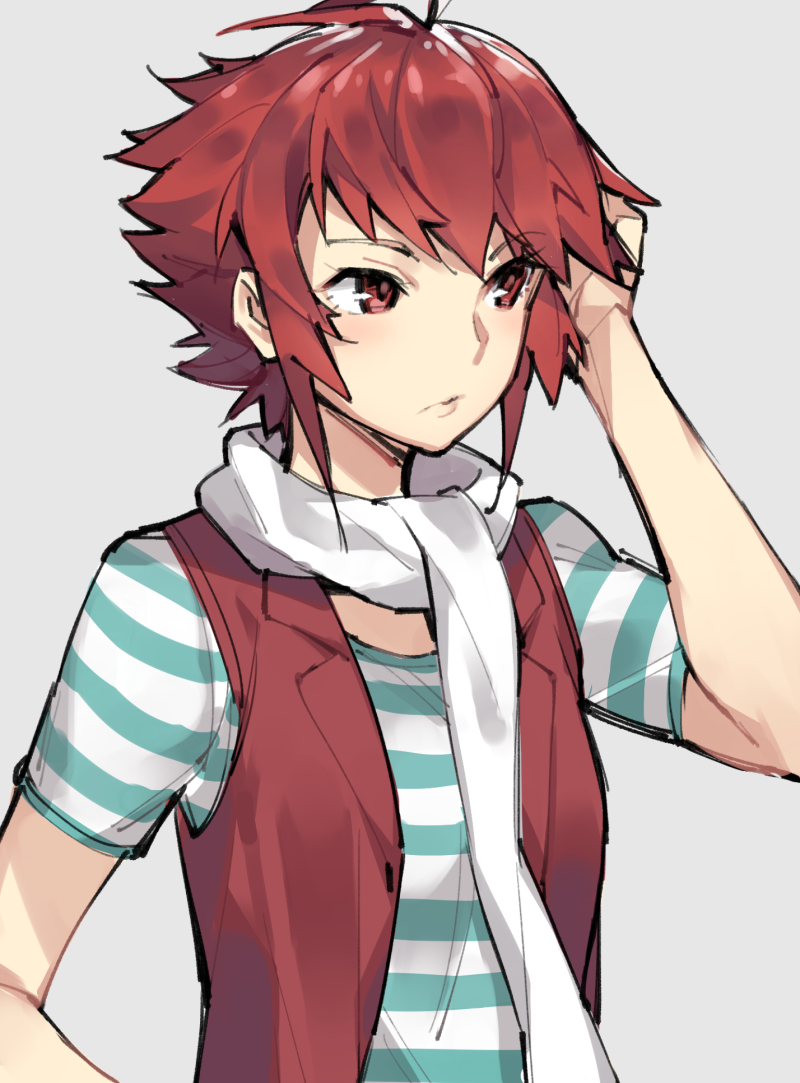 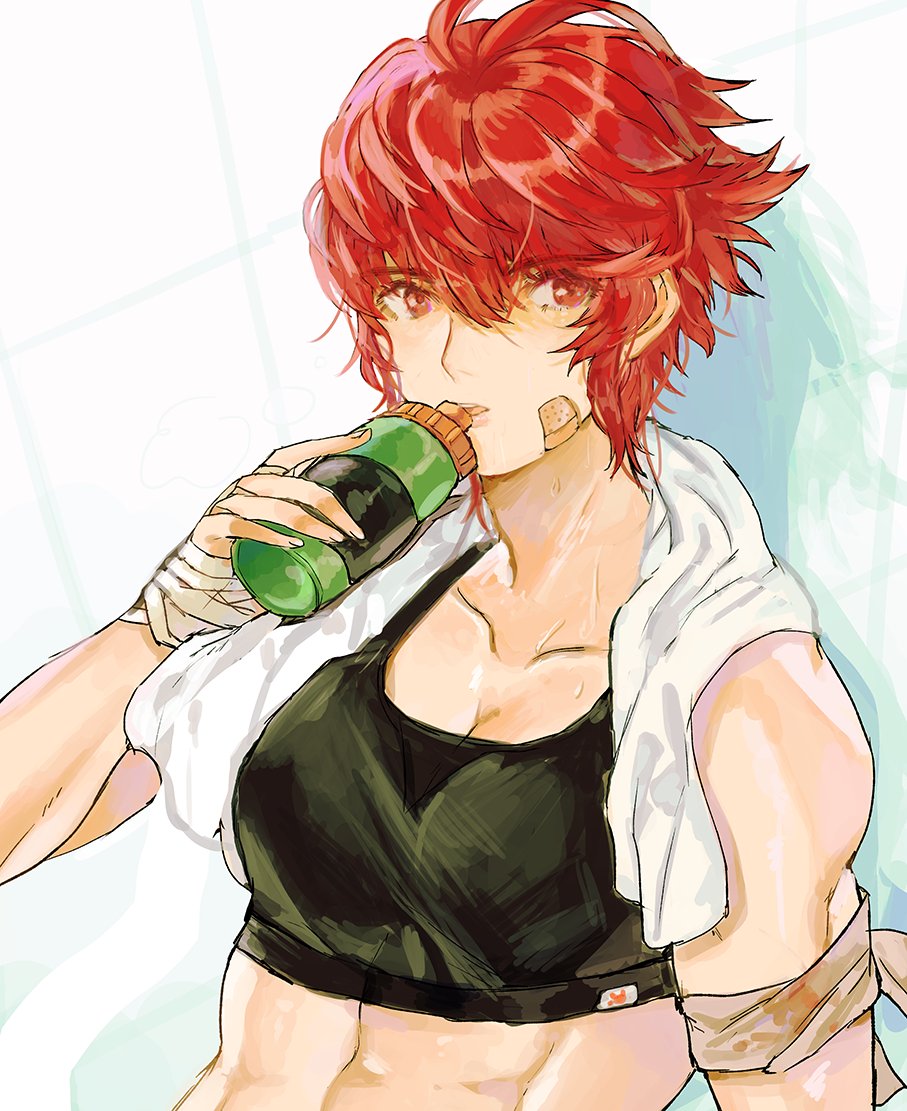 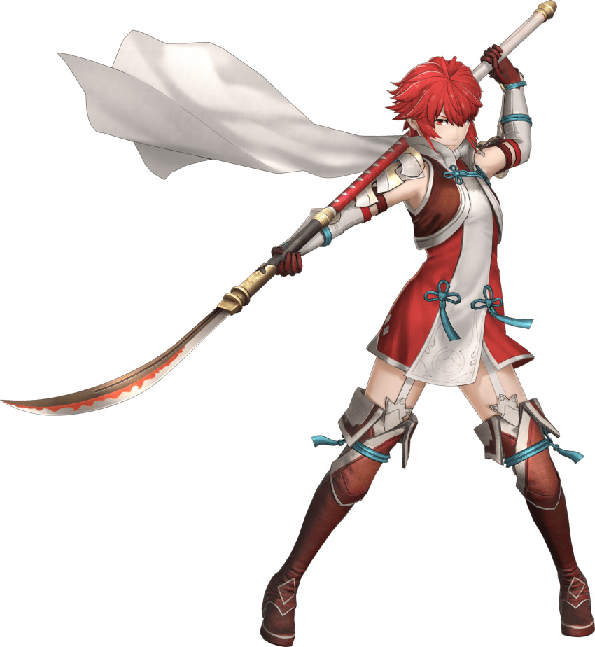 Personality:
Sienna is somewhat introverted and distant from those that do not share her interests. Get her talking about her passions, however, and you'd be hard pressed to get her to quiet down. Sienna is an avid fan of anime and manga, particularly featuring samurai or those that follow a code of honor. In video games she always picks the class with the sword, and is a roleplaying fanatic, her favorite OC being "Senbon Zakura", a pink-haired, spectacled ronin that wields TWO katana at once.

She has spent little time outside of studies, athletics, and her passions in social interactions, leaving her often appearing a little socially awkward at times. She has never had a boyfriend, though secretly yearns to find a "master" that shares her ideals to "serve".

Past/History:
Tomboyish nearly to a fault, Sienna never really found herself fitting in with most girls. Climbing trees, lifting weights, and wearing jeans and jackets were here holy trio growing up. When her military family moved from England to a naval base near Japan, Sienna found herself engrossed in the world of anime and manga, with wrestling soon to follow. She stylized herself around the romanticized ideals of bushido and began working odd jobs to fuel her cosplay obsession, filling her quarters with prop katanas, samurai armor, and ancient oriental-style clothing. Eventually, duty called her family away once more and the young "samurai" found herself headed west, to America. She never let her brief stint in the land of the rising sun leave her mind's eye, attending conventions and midnight releases of her favorite samurai-centric games.

In high school she found herself joining a cross-country jogging team, harkening the experience to that of a ronin searching the country for a master to serve, and in an amusing turn of events, this was exactly what she found. At a local gym, Sienna took interest in an advertisement for a local indy wrestling federation scouting for new talent, offering minimal pay but claiming to be a great means for rookie wrestlers to get their feet wet as enhancement talent. Sienna lied about her age and became the youngest worker on the roster, taking to the sport like a duck to water due to her cross-country stamina and fitness.

Though her earliest days were anything but glamorous, the yougn girl took what under-the-table money she could from the local fed in order to work on her own costumes, soon becoming known for her eccentric samurai ring attire. Eventually her talents were noticed by scouts from a larger independent wrestling circle, and almost immediately upon graduation, Sienna found herself working opening matches at a bigger venue. This proved to be how she'd begin to flourish, becoming a student of the game and becoming incredibly versatile and knowledgeable in the sport, training tirelessly like the samurai warriors she had always admired.

At age 23 with seven years of practice already under her belt, Sienna, with a little help from her parents' financial blessing, made her way back to Japan in order to work in the land she considered home more than either England or America. It was here that she adopted her current "Samurai" persona, naming her finishing maneuver after a legendary blade. Despite being Gaijin, she took to the gimmick quite well, likely from the many years of experience she had roleplaying even in the days of her youth.