Search
Latest topics
» John Carnaby vs Soraya - A dancer among the mist
by furry4ever14 Today at 2:21 am

» Friction: A Newbie has a Brazilian Bombshell ready for her 1st match!
by Frodouken Today at 2:18 am

» Raposa Faísca - The Brazilian Bombshell
by Frodouken Today at 1:21 am

» Canon characters and pics checker
by killcarrion Yesterday at 10:38 pm

Friction: A Newbie has a Brazilian Bombshell ready for her 1st match!

I want to say something...

I want to say something...

Thought I might make a post on here just to let you guys know about the stuff that has been going on. Those that I have been RPing with would probably have noticed that at certain periods I wouldn't post for a while, then I suddenly more active and I'm a machine, then I am not, repeat ad nauseum. I would like to apologize for that, especially for some that I keep waiting. Though I will explain the reason as to why this is happening.

Anyone that has chatted with me would know that I work very long hours at my current job. I'm not gonna go into details as to what job that is but I will say it's a very demanding one. A job that has been very taxing on my body and mental state. And I have been battling very low moods as of late. That has had some effect on what I do here. I either feel way too tired to post or I just really don't feel like doing anything. Characters that I have ideas for would still be on the backburner because I feel drained to even make one. At times it feels a tad bit too much. So I wanted to change that.

Earlier this year I had applied for something more sustainable, the important thing is that it has low hours and still has good pay. Sounds good. I had hoped things would go smoothly though when it comes to life, it never does. I had to deal with my manager who always sees something wrong with what I do. And he is the person that could put a spanner in the works in terms of my application. Not too long ago, I had given that person more ammunition because of something that was not exactly my fault. So now I do not know what is going to happen. Don't know what my chances are but they seem low.

Either way, whatever happens, I just hope that I can continue doing this. I have met really good people here and so far had some good threads. I don't want to give it up. I feel guilty about not being active as I wish but all I could say is be patient with me. I should have an update to the other stuff soon.

I'm sorry to hear that Brit

As someone who's been in a similar situation - particularly around the holidays - I can definitely relate, and I know that just saying it'll get better isn't much solace.

I will say that you shouldn't feel bad about not being able to post as much as you'd like. Speaking for myself, I'm not going anywhere, and I wager I can say the same for others. You do good work and you're fun to RP with - don't let delays and such get you down.
_________________

Hey! we're here for you Brit! I really enjoy our threads and don't worry take all the time you need to get your motivation back! Life can be hard sometimes I know but better times are ahead! stay strong

Hey! I'm sorry to hear that things have not yet gotten better for you. I know quite well how you feel with not having the energy to craft replies. Take your time and no pressure on threads around here!

I'd also like to second what acuya said - I find that replying even at a slow pace is much better than not replying at all! For me it's usually more important to get the planned stuff eventually completed, even if it would take a long time then. (And I hope that others feel the same, as I am constantly buried under work and uni stuff myself.)
_________________
Jay's Face Base

I have and had threads that literally went for years, especially when times get rough and free time is spare or if motivation is low. Especially when you wrack your brain to produce one lousy post in about 2 weeks or something like that.
_________________
Friction:
Tessa "Harrier" Price
Barb Wire(Tag Team)
Kelly "Pony" Flowers(Kawaii)
Anja the Raven
Amaya the Maiko(Kawaii)
Senior Officer Ise
Gina "the Brat" Lees

Be seeing you soon, rookie

It’s okay! Take one thing at a time, don’t force yourself for everyone else’s sake, you are you first priority so please make sure you’re taken care of first. All of us are more than happy to wait until it’s gotten better for you and I can totally relate to a busy schedule. If you ever need someone to talk to please don’t hesitate, I’m more than willingly to listen if you need to vent. ^^
_________________

Ok, so things have calmed down since the week from hell and the dust settled with my situation at work. I did say I should have an update on it soon and that time has come.

It is with great sorrow and profound sadness that I bring some bad news. It has been something that I thought about for a long time and one I believe to be the right decision.

I will be leaving...my hometown. 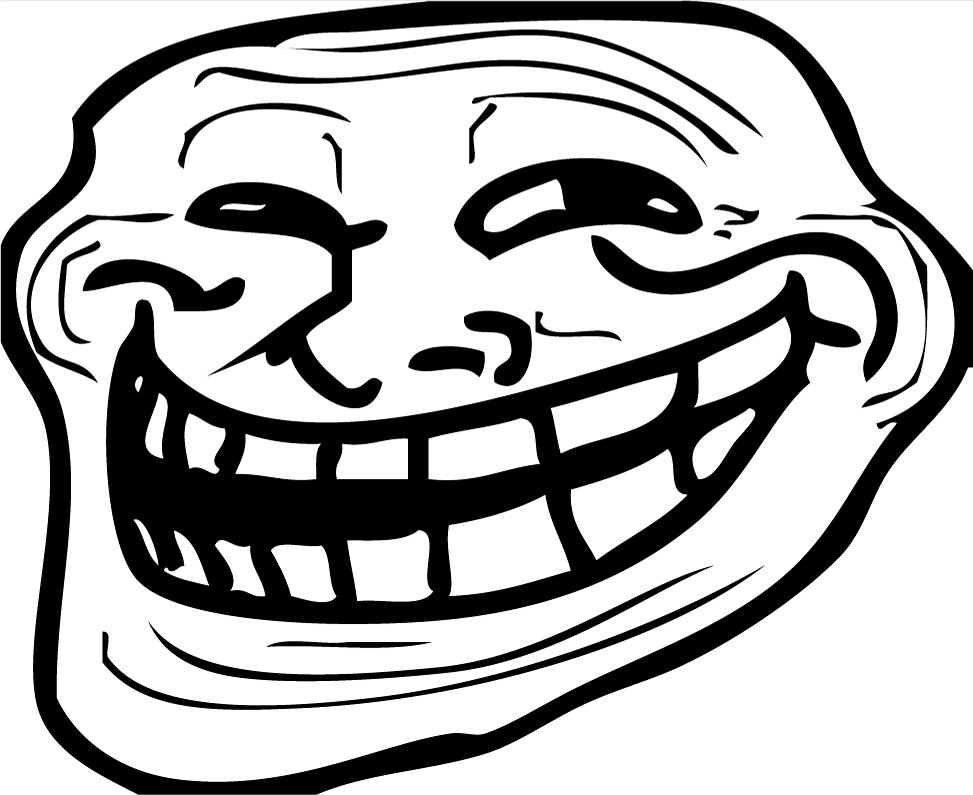 Got you there, didn't I?

So long story short, I've accepted a job offer but it is based on another state, waaaaaay far from where I live. So I'll be packing my bags and take my sorry ass elsewhere. One part of me feels sad that I have to leave a state that I've been in since childbirth. The other part of me is so excited about the prospect of living somewhere new. So I'm nervous but looking forward to new beginnings.

So as I have started the preparations for moving, I am gonna plan on keeping my posting schedule as light as possible. Just so I'm not overly stressed out with stuff to do. Perhaps when the moving process is finished, things should start going back to normal. All in all, I have great hopes for the future.

Thank you to those that have messaged me and checked if I'm ok. Love you all.